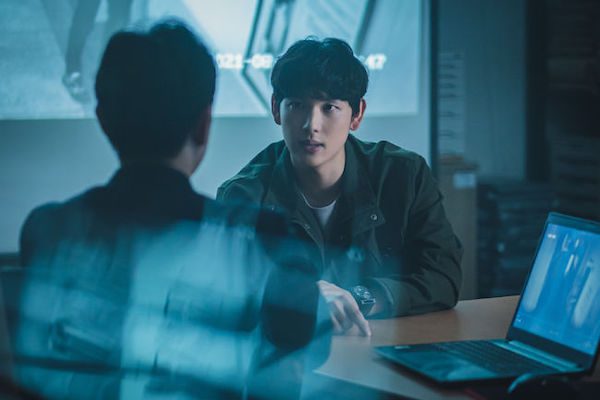 New stills of Im Shi-wan (Run On) have been released for upcoming drama Tracer. In addition, it was recently reported that Go Ah-sung (Life on Mars) would be the latest addition to the cast, which already includes big names like Sohn Hyun-joo (Itaewon Class, The Good Detective) and Park Yong-woo (Priest). The drama is centered around the National Tax Service (Korea’s version of the IRS) — the most detested and feared of all public agencies.

Go Ah-sung plays Seo Hye-young, a team member in the fifth bureau of taxation, who is firm in her convictions and directly pursues her goals. Im Shi-wan plays the leader of her team; his character Hwang Dong-joo is brazen and doggedly determined to track down dirty money. He makes others around him self-conscious because he’s so good at what he does.

Sohn Hyun-joo plays the meticulous and ambitious Seoul Central District Tax Commissioner. His character, In Tae-joon, has lofty goals of soaring to new heights with his next promotion. Then there’s Park Yong-woo, playing Section Chief Oh Young, whose greatest work in life is avoiding actual work.

Tracer is set to air sometime this coming winter on the Wavve streaming platform. 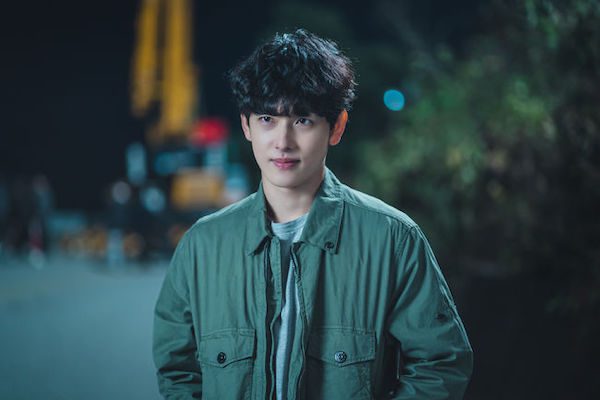 So many new streaming platforms. I can't keep up.

I assume production companies are winning here, as there's so many willing to buy. Same with cast and crew. More jobs for them.

Hoping this is a lot better than the last drama associated with Wavve.

Very happy im shi wan will be back on my screen 😊

Did @tineybeanie forgot to add the last project was his reality show stint for second season of House on Wheels? I knew he became part of the one-time House on Wheels member.

One of my reduced (from 2020) beans this year is from Siwan's RUN ON and it is still one of my favorite dramas of the year. (10 of 16 episodes aired in 2021.)
So I will be there for TRACER. I love the cast.
Maybe some of the characters from SQUAD 38 (2016) can make cameos.
I hope there are not availability issues.

Im Si-wan *and* Go Ah-sung?? Oh, this is an immediate must-watch. The rest of the cast is also great.

Great pairing! I hope the writer and director make it interesting. The premise sounds a bit boring.