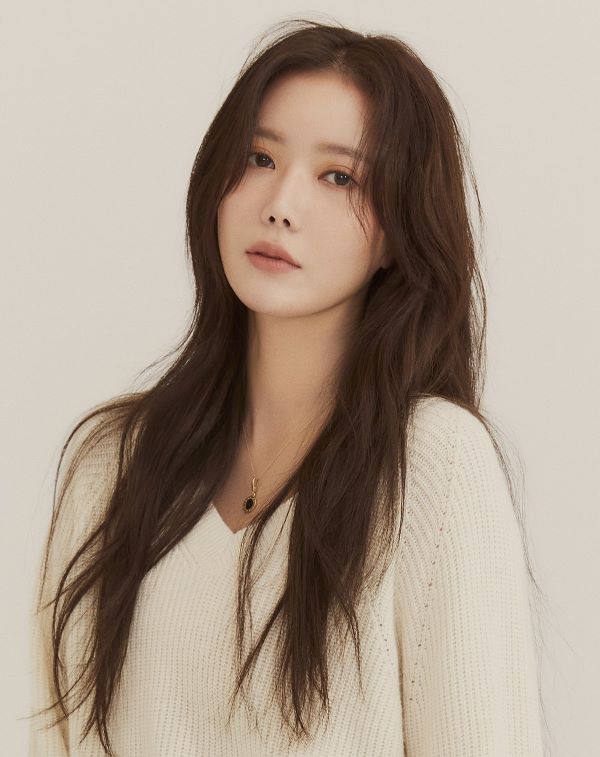 Medical suspense drama Dr. Lawyer has cast Im Soo-hyang (When I Was the Most Beautiful) as its female lead. Her casting announcement comes on the heels of Shin Sung-rok (Kairos) confirming his involvement in the project.

So Ji-sub (Oh My Venus) will be playing the titular doctor and lawyer. Once a genius doctor, in the aftermath of a surgery that seemed to go well but ended in a loss of life, he’s framed for malpractice and loses his medical license. He decides to make lemonade out of the lemons life hands him and he starts over as a malpractice attorney.

Im Soo-hyang plays the Seoul Central District prosecutor Geum Seok-young and specializes in medical crimes. The character believes that criminals can only be reformed through punishment and not leniency and forgiveness. However, she also has a very warm and humane side; she will support defendants who are wrongfully framed in their innocence plea even more aggressively than their own lawyers. She and So Ji-sub have a painful common event in their pasts: the same surgery that upended So’s life also resulted in Im Soo-hyang losing her significant other who was also the only family she had.

On the other hand, Shin Sung-rok plays Jaden Lee, the head of the Asia division of a lobbying and investment firm. He’s man who is willing to do anything if that means it will help him succeed in life. He’s so powerful that at his one word, situations can flip upside down. He’s also extremely mysterious, with a poker face that no one can read.

Directed by Lee Yong-seok (Haechi) and written by Jang Hong-chul (Class of Lies), MBC drama Dr. Lawyer will air in the early half of 2022. 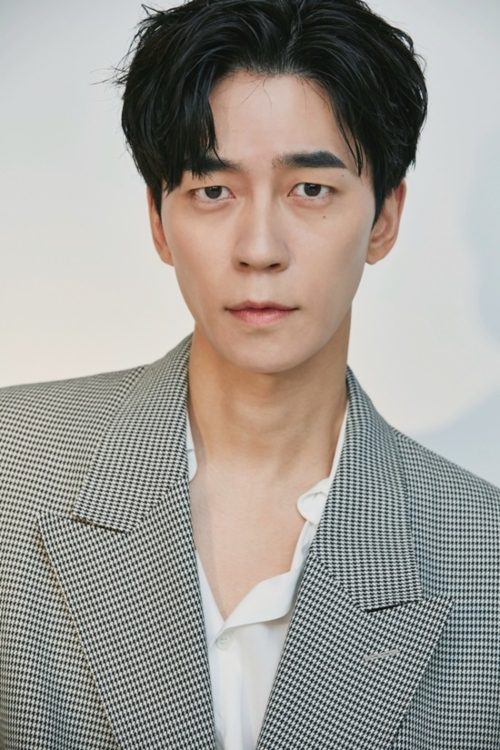 Shin Sung Rok has a new drama is all I see!!!!! May he get lots of screentime!!! His character description is 😑 but I'm still excited since I've been waiting for so long for a new drama 😆.

I like it, will watch. I came late on the Shin Sung Rok train, but I am a board after Kairos. Plus I like Im Soo Hyang.

Sorry, I know this is about Im Soo-hyang’s casting, but I’m just happy to see him back on my screen. I am sad that he’s (apparently) back to playing villains though.

So Ji-sub’s character is literally the dream of every Asian parent. An attorney *and* a doctor?? Bloody hell. My mom can never see this.

Makes me feel like protecting kdrama leads from Tiger Mom writers. Please let him be a genius doctor but a so-so, even mediocre, lawyer...

Argggh the unimaginative title!
Regardless, I like all the leads and I will check this out.

A doctor and lawyer... what a way to make most of us seem so mediocre in comparison.

Not mediocre in the least! Believe me, doctors and lawyers have their own share of problems. They’re just people who went to school for lots of years.

Love, love, love So Ji-Sub❣️ He’s my #1, so glad he’s back. But I hate the title of this drama. When I was in law school, there was a former doctor in my class. So, it’s not unusual, but it does make you go 🤔

I have hives when I read this title. In reality, doctors hate doctors who become malpractice lawyers. It’s like they switched sides. We have one in our town. He went to med school but never actually practiced medicine and now he’s an ambulance chaser. No one likes him. With that said, one of my friends is a malpractice lawyer and l love her. 🤷🏻‍♀️ So, I do like So Ji Sub, and may check out the first a couple episodes — but with my Benadryl in hand in case my visceral reaction gets bad. 😂

OMG, thanks to SSR fan @katakwasabi and even this show, I'm in for this upcoming suspenseful, thrilling Kdrama!

I couldn't help but snigger when I saw the title Doctor Lawyer.

I like to imagine a world in which the competition in hospitals has gotten so intense that these doctors need extra signifiers so they have a fighting chance of being remembered.

I will wait for drama Dr Magician. LOL

If Doctor Soldier Spy isn't already a drama, it should be

love love shin sun-rok and been waiting for so ji-sub to come back! im soo-hyang makes it perfect (even if the title casts doubts) i am ALL IN!

Poker face baddie! I really want that he'd be a good guy.
Im Soo-hyangs character sparks a question, though. When did persecutors do the job of public defenders?

Weaving medicine and law is weaving my two job fantasies, so this is a watch for me.

I want him to be the good guy too 🥲

It would have been really interesting if we`ll have a drama where the main casting will be reversed. Actors who usually play good guys be the villain and the actors specialized in villains take the good guy role. LOL

I am still not very attracted to this plot, but the cast is good!!!