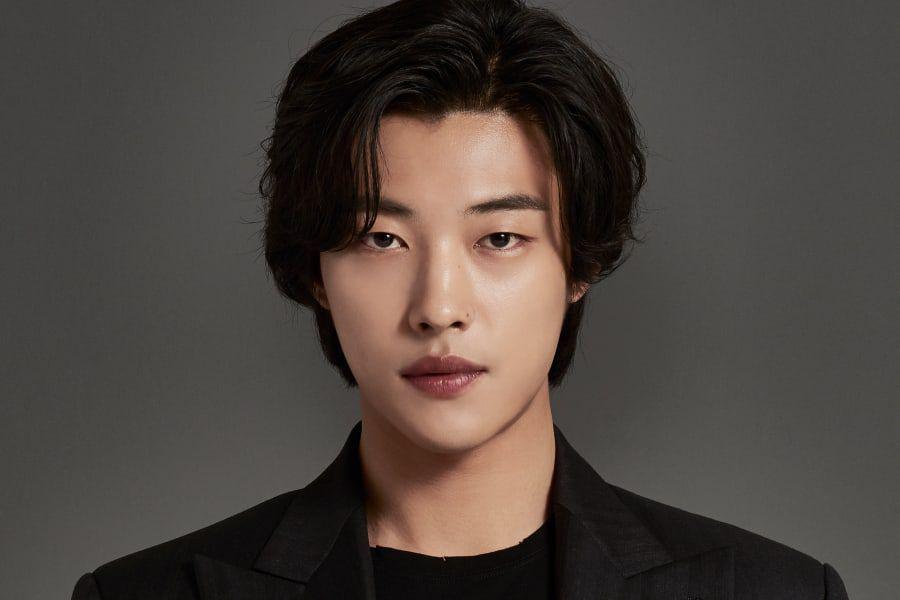 Based on a popular webtoon by the same title, Hunting Dogs follows the story of a newcomer who arrives on the scene with the sole aim of making money, but actually becomes a catalyst that shakes up the existing power structure.

Woo Do-hwan takes on the role of Gun-woo. He was a rising talent within the sport of boxing, but he’s forced to put his dreams aside due to his mother’s crippling debts. In order to make a lot of money quickly, he gets a job as a bodyguard for a powerful loan shark named CEO Choi.

CEO Choi, played by Heo Jun-ho, was once a legend among loan sharks, but now it’s rumored that he’s grown soft. No one knows what caused his sudden change of perspective, but he’s now lending money with 0% interest to people suffering from illnesses.

Lee Sang-yi plays the character Woo-jin, a fellow boxer who often competed against Woo Do-hwan in tournaments. Having worked for loan sharks in the past, he decides to help the inexperienced Woo and work together with him. 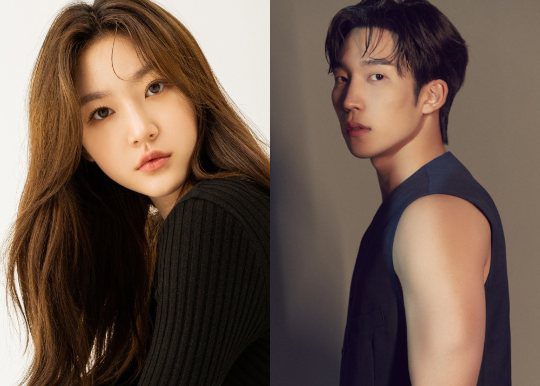 Kim Sae-ron plays Hyun-joo — she’s like family to CEO Choi and has been groomed to be his successor after he retires. However, her plans are thrown for a loop when Woo Do-hwan and Lee Sang-yi enter the scene.

Rounding out the cast is Park Sung-woong playing CEO Choi’s tenacious business rival, Myung-gil. He’s ruthless, ambitious, and has been steadily growing his business to compete with CEO Choi.

The series will be written and directed by film director Kim Joo-hwan (Midnight Runners), who worked with Woo Do-hwan in his previous movie The Divine Fury.

Netflix drama Hunting Dogs is currently in the planning stages and a release date has not yet been announced. 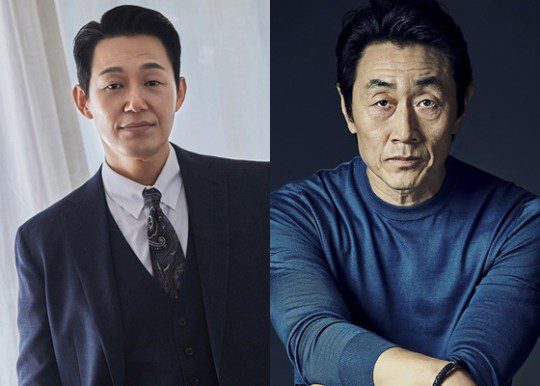 I like everyone in the cast but Woo Do-hwan is my absolute favorite. I love him. So excited to see him back.

YESSSS! I’ve missed him so much. He’s always been a scene-stealer in every drama he’s in and now he finally gets to lead one. I’m so happy. And the ensemble looks really strong too.

My only real concern is the script. Two actors like Lee Do-hyun and Kwak Dong-yeon turning it down makes me a bit worried about its quality.

True. Woo Dohwan doesn't have the best track record when it comes to the writing in the dramas he picks /gets picked to... Fortunately, he's so talented that even when the drama is a stinker, he makes it at least engaging (or at least that's the excuse I tell myself to justify having watched Tempted, *snort)

Lol yeah, my exact thoughts were "but why did KDY turn it down... what does THAT MEAN"

I am so happy to see his pretty face, will of course watch, I missed him!!!

Woo Dohwan is back! I'm so happy 🥳

Gangsters, boxing, ... It sounds a bit gritty. I'm sure WSH will pull it off wonderfully, but I have to say that I'm a bit disappointed that his comeback isn't a comedic role. I love his intensity in dramatic roles, but in The King he showed how funny he can be and I'm all for watching WDH having fun. On the other hand, I guess the bodyguard role may be convenient now - at least he's putting his post military buffness to good use 🤔

agreeed, I need him in a romcom after this

I can think of of four young actors in 2021 who have exhibited fine boxing skills as part of their characters: Lee Je-hoon and Lee Jae-wook both in MOVE TO HEAVEN and Jung Hae-in and Lee Jun-young in D.P.
Perhaps Netflix will open a boxing academy. I am a fight fan and all 4 of these guys were terrific.
I have no doubt that Woo Do-hwan will join their ranks with excellent physicality. I am sure Lee Sang-yi will be training hard.
I look forward to HUNTING DOGS next year.

FINALLY :') love WDH and LSY too. curious to see KSR in this role

What a great cast! Happy to see Lee Sang Yi again after his recent role (it was my first time seeing him).

And I'm super happy that Woo Do Hwan is back! Time really flew by and I miss his acting. I didn't catch his previous drama. (I did love him & Yang Se Jong together in My Country and Se Jong will be discharged soon too. I hope he picks up a drama!)

Praise the heavens, Woo Do-hwan is back!!

LoVe my 2 fav. actors Park Sung Woong from the movie
Okay! Madam and actor Heo Jun Ho from "Missing "
will watch 4sure.

Wow, Kim Sae Ron is already 21, I feel so old, especially now that people born in 90s-2000s are taking the world everywhere, including workforce and showbiz

Heo Jun-ho maybe playing a ‘loan shark with a heart of gold’.
Much better than playing psycho dad from hell in COME AND HUG ME.