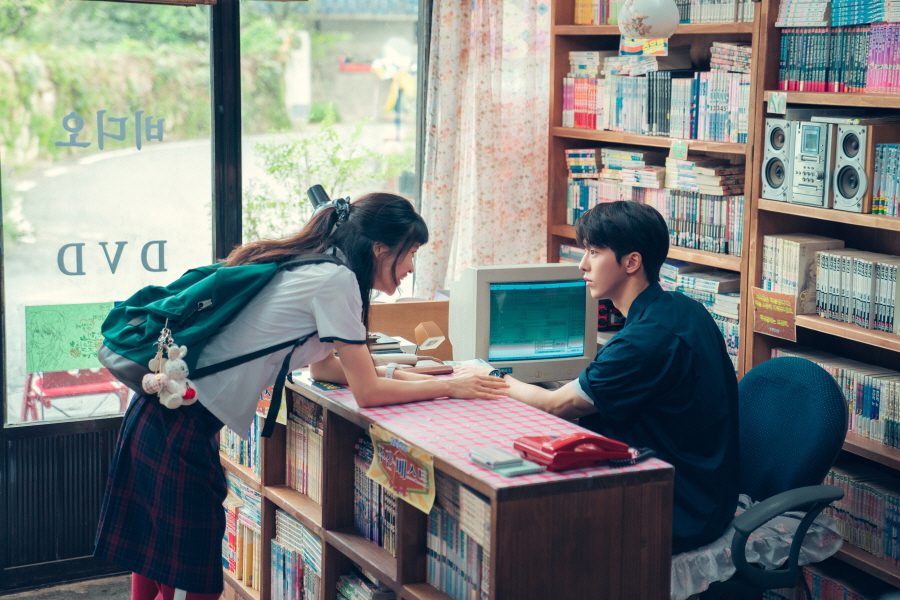 The coming-of-age story starts in 1998 when our young characters are just stepping out into the adult world. The drama then follows their journey as they grow through new experiences, and their friendship develops into love.

At 18, Kim Tae-ri is a passionate fencing athlete who is determined to pursue her dreams against all odds – even if the IMF crisis has caused fencing to be cancelled at her school.

Similarly, Nam Joo-hyuk’s life path at 22 is also affected by the IMF crisis when his family loses their wealth and he becomes a reporter.

In supporting roles, Bona (Homemade Love Story) is Kim Tae-ri’s fencing rival, Choi Hyun-wook (Racket Boys) aspires to be a social media influencer, and Lee Joo-myung (Now, We Are Breaking Up) is a model student who struggles to suppress his rebellious desires.

Writing for the drama is Kwon Do-eun (Search Query: WWW) and directing will be helmed by PD Jung Ji-hyun (You Are My Spring), who was also part of the team who created Search Query: WWW. 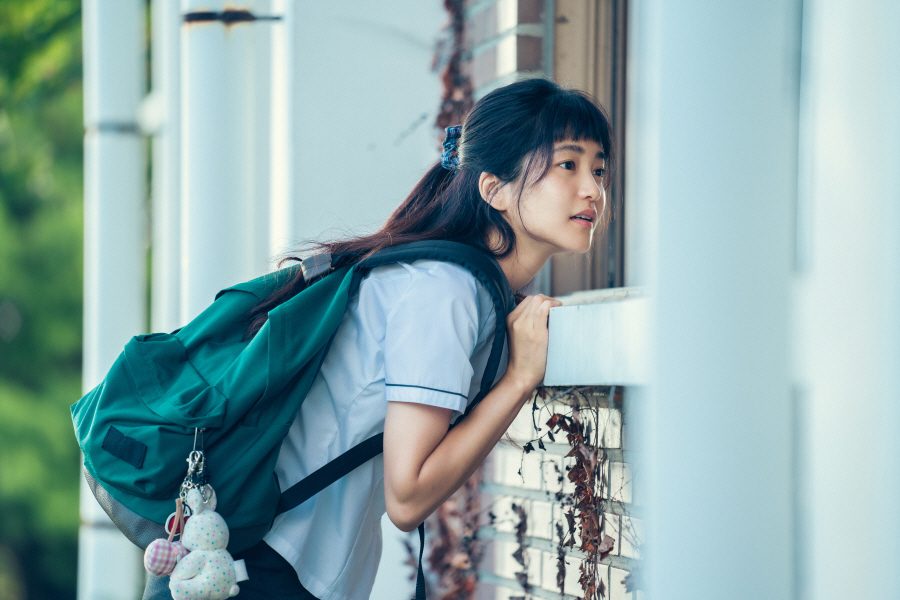 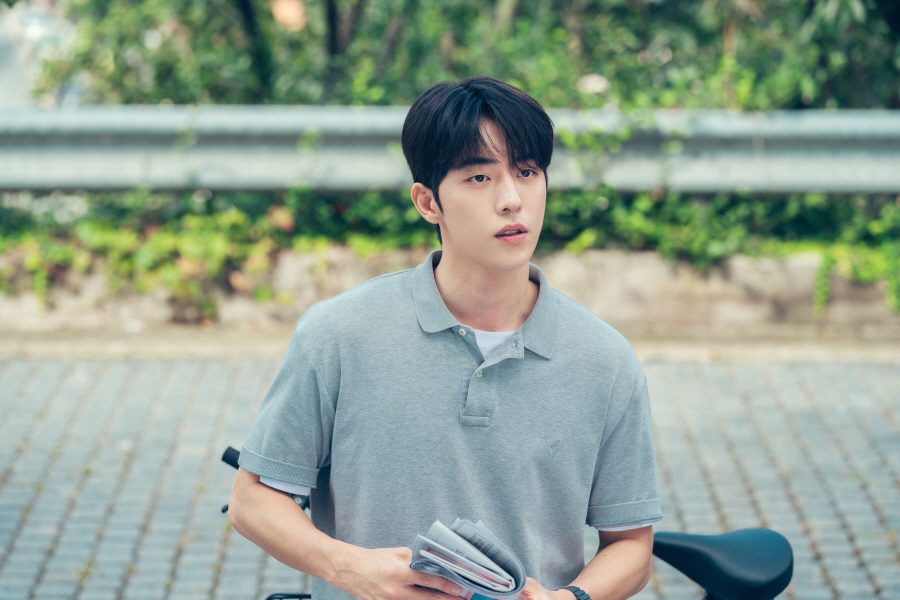 With this PD and Writer at the helm, I feel safe to watch. And I'd love to see Nam Joo-hyuk in something that'll override the Start Up persona that I have ingrained in my head. And I pray this does it.

He has done many different roles before as well. In WFKBJ he was an easy going charming young man, in TBOTWG he was a god, hello!! And sure he was different in CITT, which I didn't watch.... oh but hey, in The Light in your Eyes, oh my, he made me cry buckets... he was sooooo good!
Here, I have good expectations.
He is a gorgeous nice actor... good for him!

I've only seen him in Start Up. But i was told he was delightful in Josee, which i have on my radar. Drama beanies have always hinted at how good an actor he is, and I want to see that goodness.

Can't wait. Love them both!

Really have a soft spot for coming of age stories told right so really hope this one will be good as the cast is strong!

I have high hopes for this one. I know I expressed some skepticism over Nam Joo-hyuk’s casting and the age-gap in a previous article, but I hope that given the writer’s track record, those issues won’t be a problem. And I’m much less skeptical about Nam Joo-hyuk post-School Nurse Files.

There’s an issue with the age gap? But they’re like 3 years apart in real life tho. I’m a bit lost on why that would be a problem.

The three years isn’t exactly a problem, but it does feel a little icky that their first encounters (according to a synopsis) happen when she’s still a high schooler and he’s already an adult. I just hope that there isn’t any romance during that time specifically. I’m okay with their interactions (romantic or platonic) afterwards.

I think NJH is good when he plays awkward and shy characters but lacks charisma for other roles.

This. I think you just nailed it for me. I’ve enjoyed all his shy, awkward roles but couldn’t find him believable as “cooler” characters.

The DVD-rental scene from 1998, is a homage to Some Day or One Day. Gender-Reversed. Nothing can convince me otherwise. Though, SD1D looks to have done 1998 much more convincingly than 25-21.