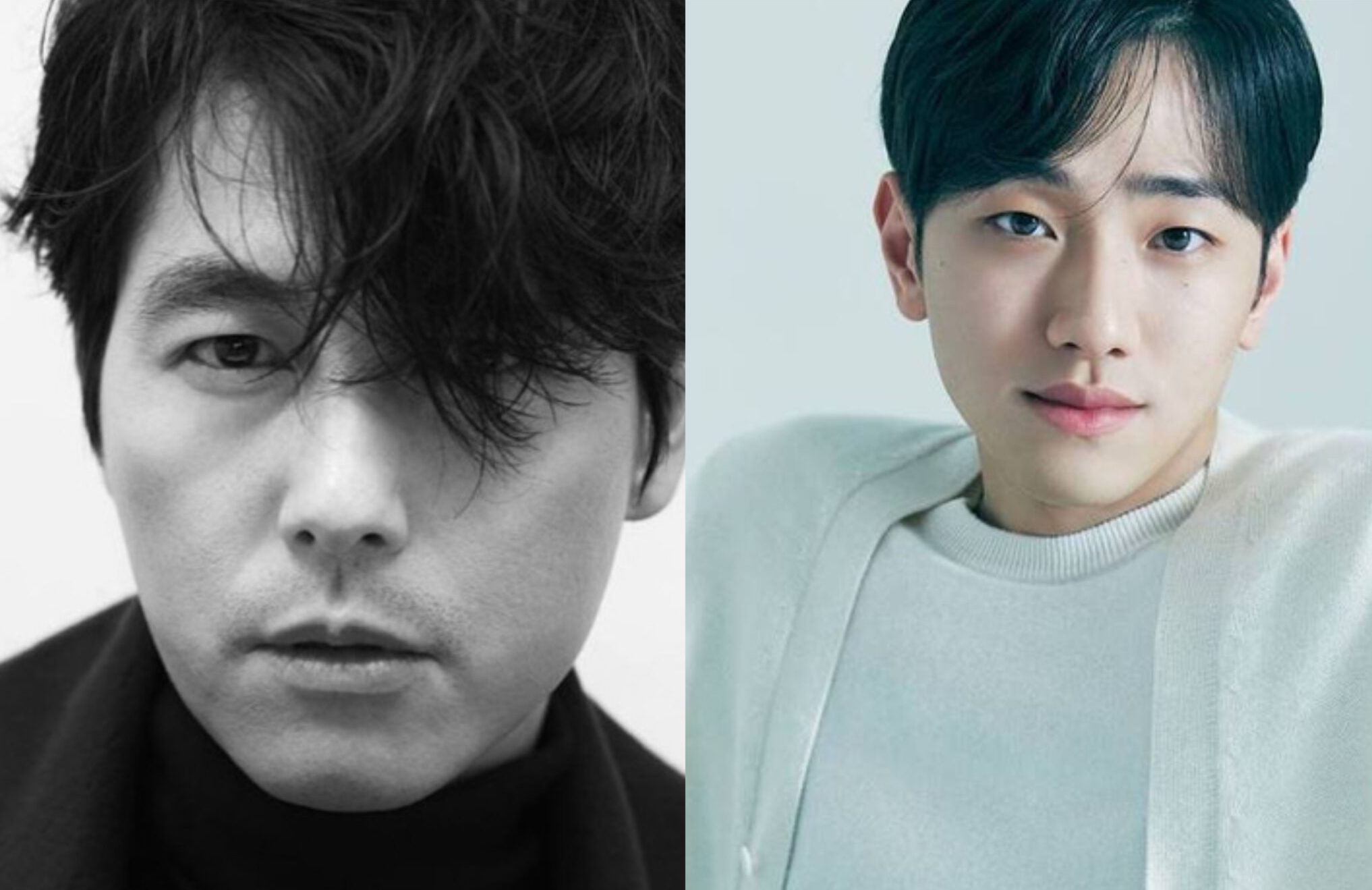 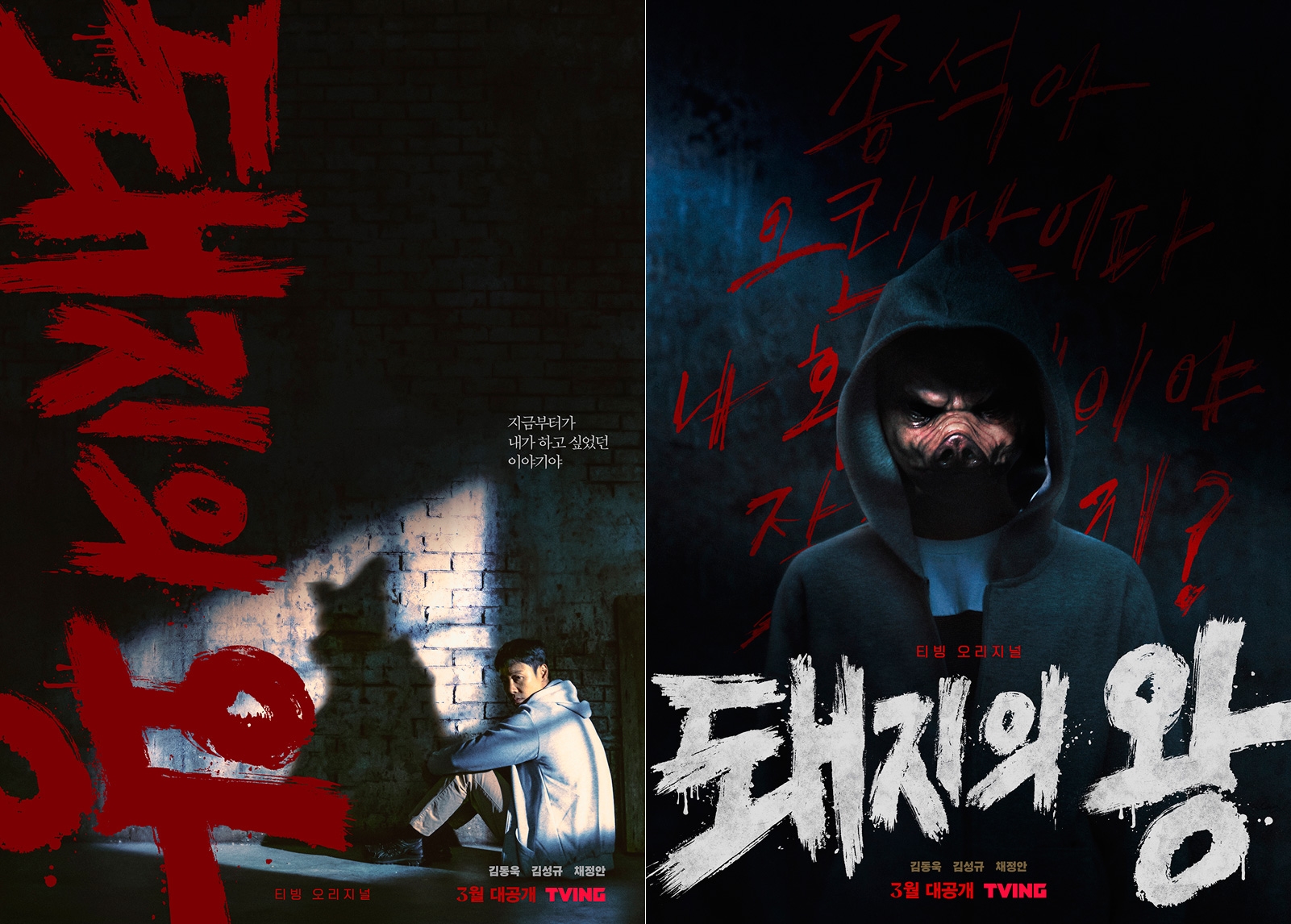 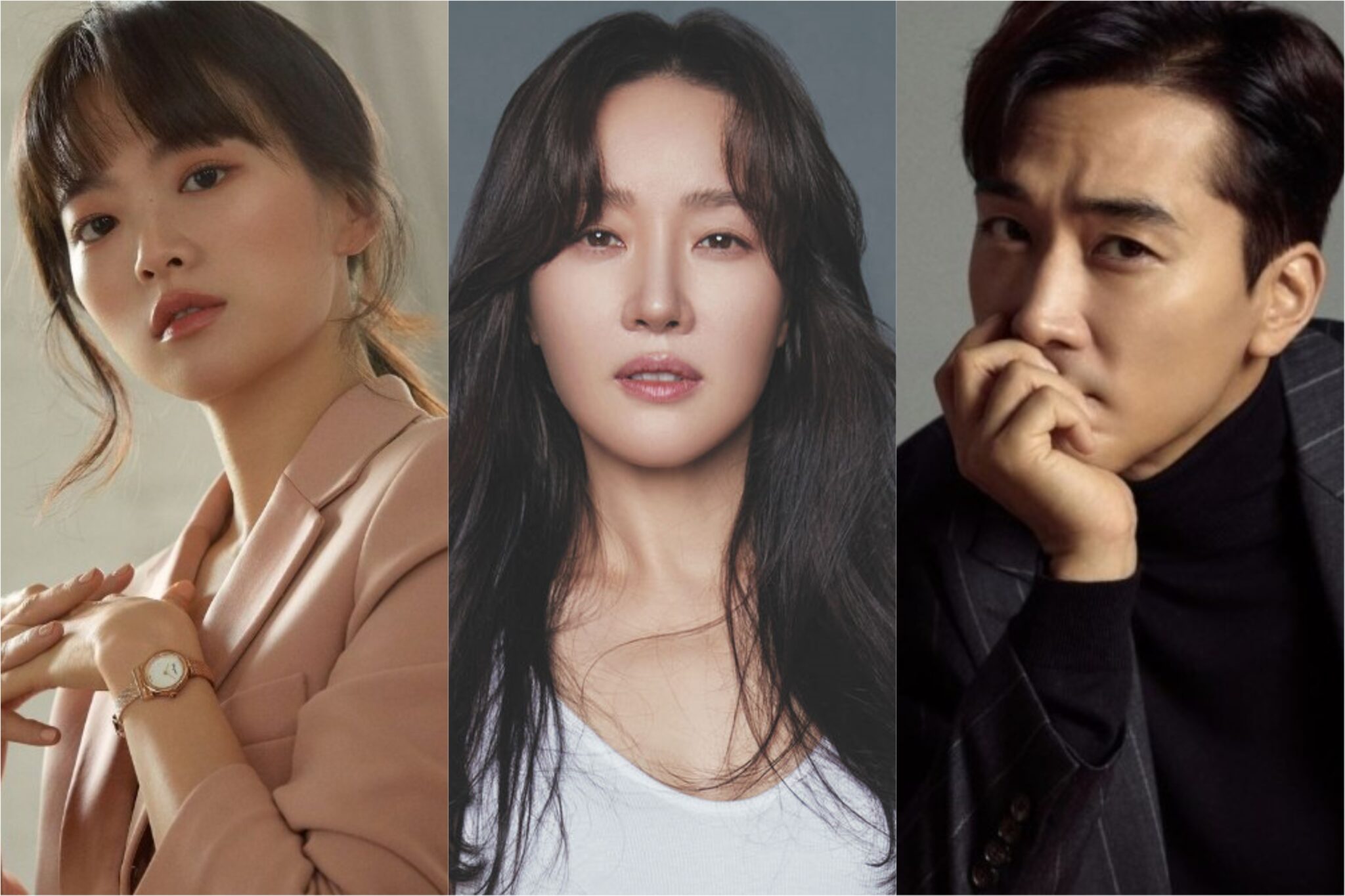 Two things:
1. Namgoong Mins career is really on a roll, the man has been in hit after hit for over 8 years now, definitely checking out his new projects when they land.

2.Netflix and Disney getting their dirty fingers into Korean dramaland has never sat right with me.

Their American and European content is straight trash, despite all the money they have.i hope that Korean studios and creators don't get too caught up with the money and abandon their own values and storytelling principles.

For point 2 it will definitely happen over time. If you see the dramas that are making it big globally its the dark, gritty dramas with strong political undertones like Squid Game and All Of Us Are Dead or dark social commentaries like Hellbound. Kingdom and Love Alarm also gained strong popularity internationally but it was not widespread in America and Europe while DP and My Name were critically accepted as being very good but didn't have the same kind of popularity that Kingdom, Love Alarm, Squid Game, Hellbound and All of Us Are Dead have experienced. If you look at most of the upcoming line up for their dramas most of them are dark, gritty dramas high on violence and profane languages. This isn't a sign of K-drama because genre dramas like Signal, Stranger, Tunnel etc were never graphic and violent in fact the only crime drama that was extremely violent was Voice 1 who then toned down much of their violent scenes for subsequent seasons. There is also more skin and "sex" scenes in K-drama which make it less family friendly and wholesome. Too many dramas airing on TV with the 19+ tag has already started.

American and European isn't straight trash, I have to take exception to that because it simply is not true. There are plenty of excellent programs on Netflix from Europe and the States. As for Korean studios creators and studios being caught up with money etc etc, Korean movies have long been on par in terms of violence, sex, and degradation. So dramaland wouldn't be going crazy if it followed suit.

Art is something that will always be subjective and tastes vary from person to person, I guess i should have qualified my statement by saying "in my opinion"

I disagree with you on drama land being on par im terms of violence and vulgarity though (sorry lol) .

Asian dramas in general have always done a good job of telling a compelling story without resorting to sex and violence as gimmicks, when they do show up theybare usually an integral part of the story

I understood you meant it fully as your opinion, but there is a LOT of American and European TV, classifying all as trash doesn't make any sense. That being said, I said Korean movies are on par and that drama land following wouldn't be crazy. I agree Asian dramas are great at storytelling without all of that. I agreed with a great deal of your statement, just not the American and European part. I hope they keep their storytelling with dramas, but I have seen some Korean movies that are so insanely violent and sexual, it is shocking. Oldboy is notorious for violence, but there is also I saw the Devil. Those are just two examples.

I completely agree. The violence and sex in recent K dramas are not exactly new to Korean entertainment. Korean movies (think Oldboy, Parasite, The Handmaiden, Train to Busan) are on par in terms of violence and sex.

I don't agree that their American and European content is straight trash. Streaming allows creators to make darker, grittier dramas, which some people like. For those that don't, dramas that air on television or television and Netflix/Disney+ are still pretty much the same old k-dramas.

Maybe it’s just yesterday’s discussion of 49 Days that makes me think so, but in this picture she really looks like she’s playing that depressed character again!

Serependity! 49 Days yesterday and then this drama news 😊

I was thinking two days ago if SYJ and HB are still a pair, then voila comes the wedding news.

Thanks for all this drama news!
And btw, I challenge anyone who says DB spends time on celebrity gossip when “News Bites” doesn’t even mention the hottest story of the week, the HB-SYJ engagement ❤️💍❤️

I hope Jung Woo Sung does make his return dramaland.

King of Pigs stars Kim Dong-wook and is premiering in March? Somehow this drama totally slipped under my radar.

Lee Yuri in a black comedy. I'm in.

Chun Woo-hee usually picks good projects. If she accepts, I will watch.

I like Kim Dong Wook. Interested in his new drama. I didn't catch his last one though and now that I'm in this long kdrama lull, I feel like I need to catch up on old shows. XD

The witch is alive seems interesting! I'm just a little worried that the PD did My name is Sam Soon...
Will look out for Black Knight and Green Mother's Club!

Okay, I hope King of Pigs will fix my k-drama slump.