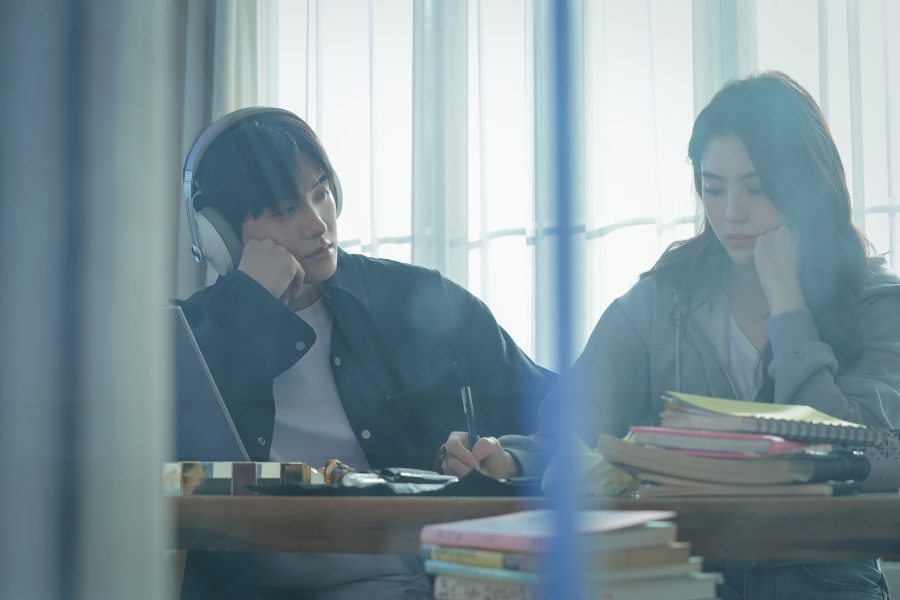 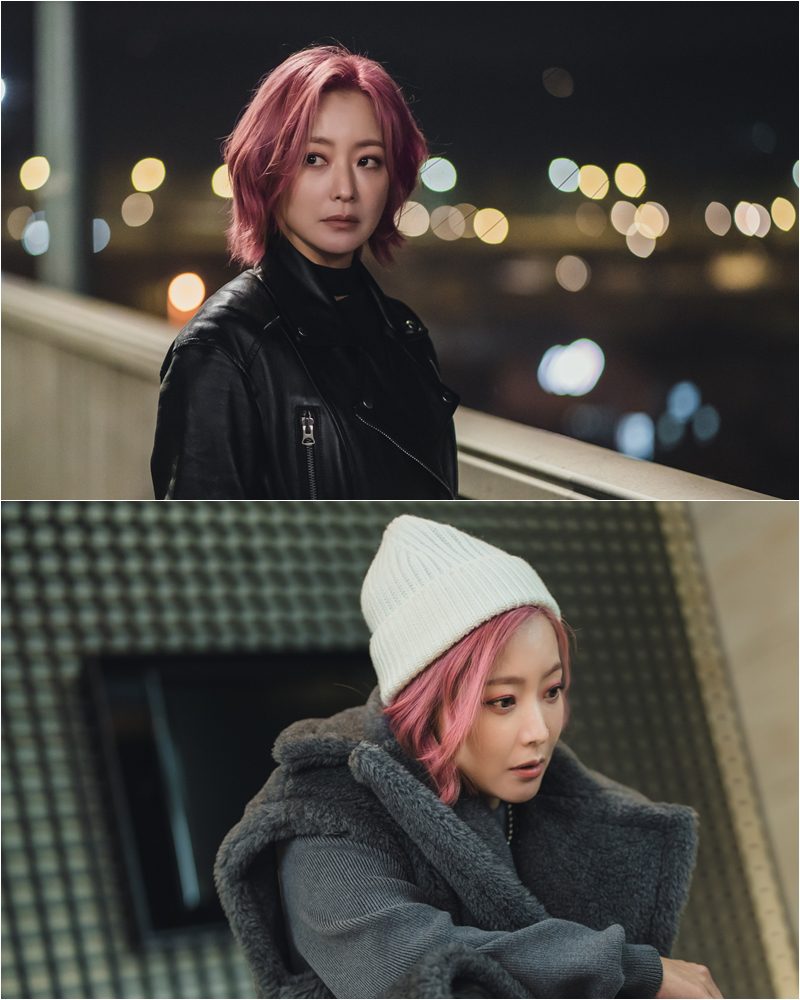 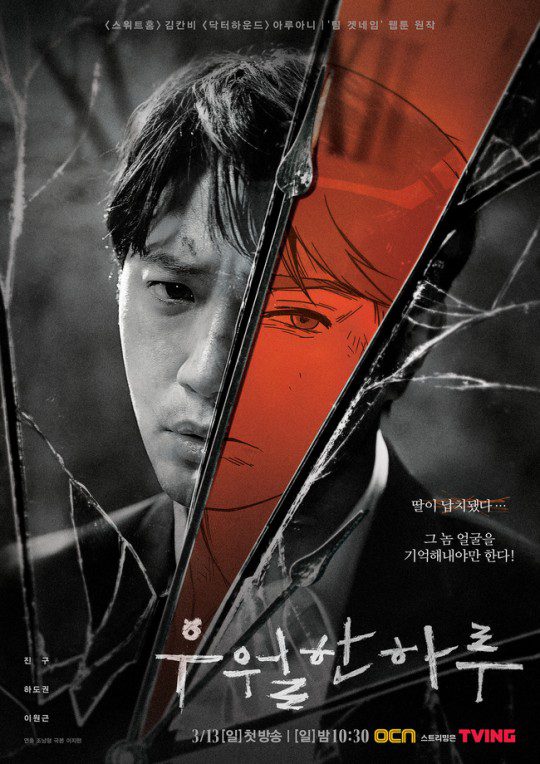 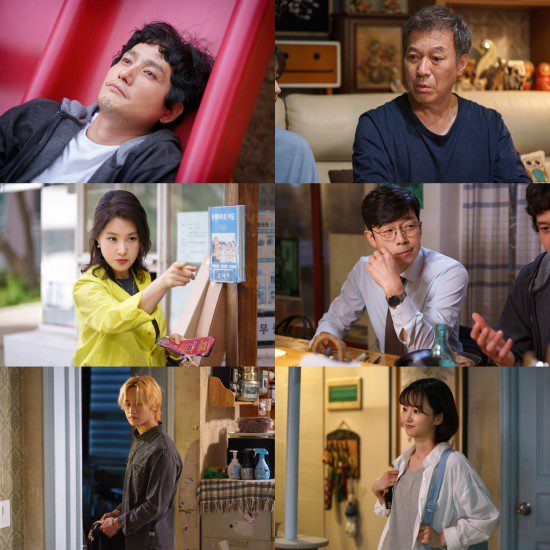 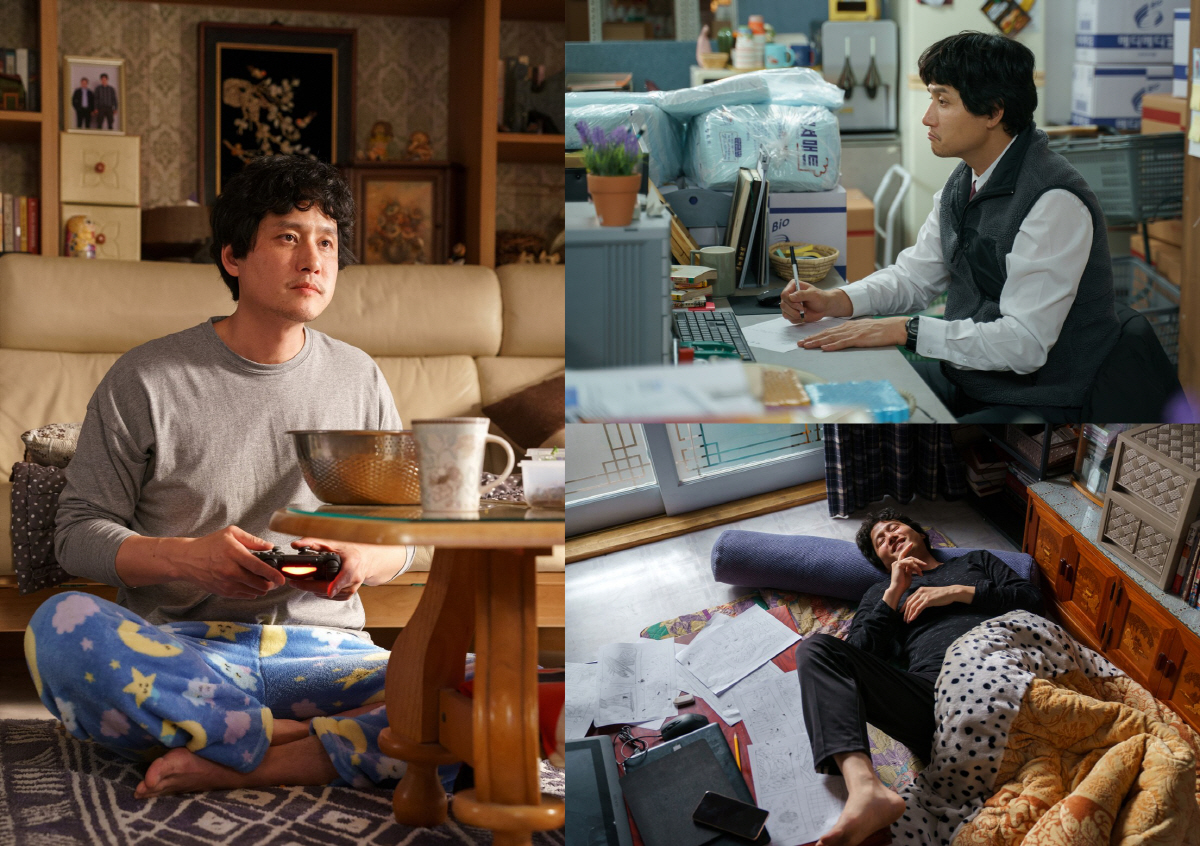 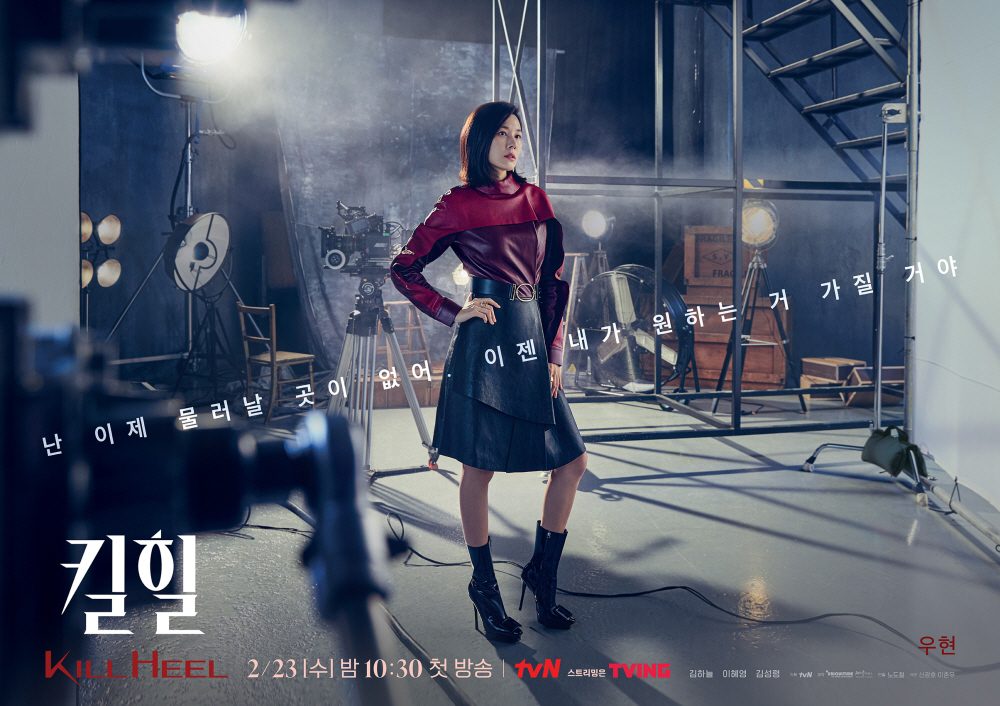 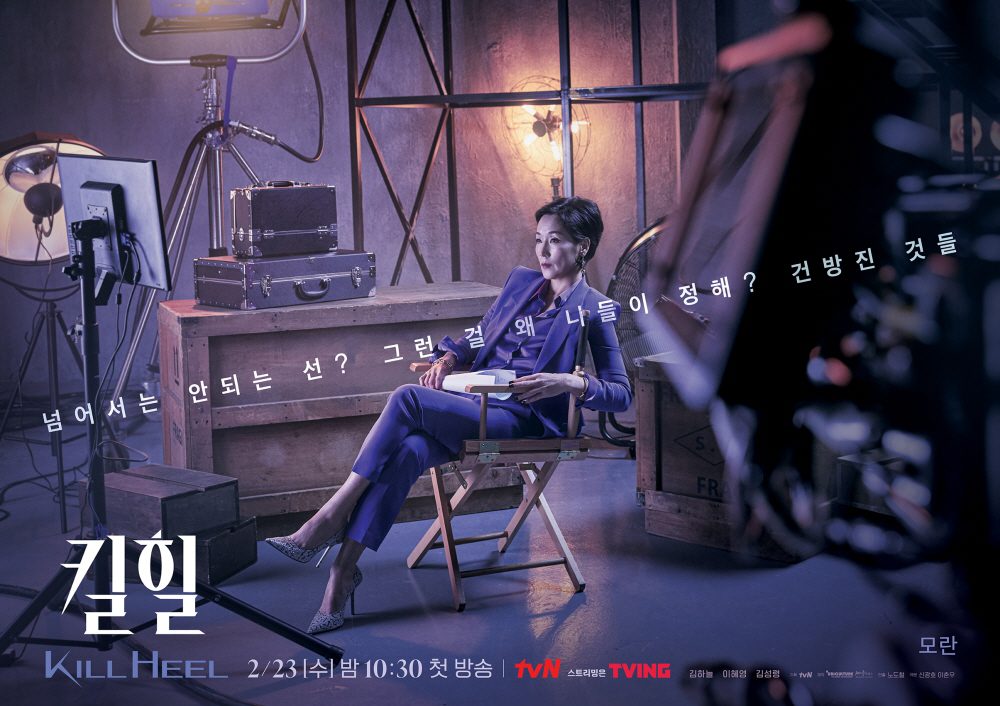 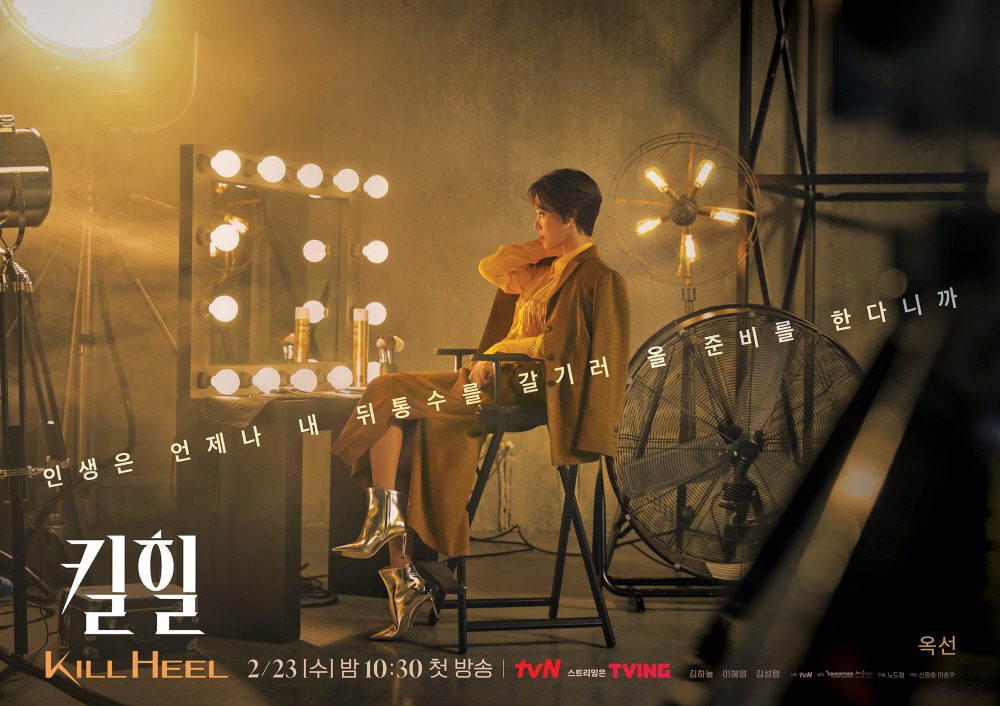 2 la wants to feel liberated too

I Haven't Done My Best Yet sounds like the title of my life...

Except "yet" implies I will do my best in the future, which is false.

Pink hair looks fantastic on Kim Hee-sun. This woman does not age.

The current focus is on dramas, but may include films here and there :)

I'm really excited for Tomorrow! Kim Hee-Sun looks so badass with this haircut and clothes. If we get Lee Soo-Hyuk and Rowoon in suit, everything will be perfect :p

At first, Soundtrack looked interesting. But Disney+ dramas are kinda disapointing for now. I found weird they already released MV before the drama.

I didn't realize Soundtrack #1 was going to be on Disney+. Grrr.

I hadn't really payed any attention to Tomorrow but Kim Hee-sun looks fabulous with the pink hair. Now, it's at the top of my list lol.

I could get behind a Lee Seung-gi and Lee Se-young pairing though I think Lee Se-young is better in dramatic roles.

I hope I Haven’t Done My Best Yet is picked up by a streaming service. It looks right up my alley but also something the legal sites will ignore because it doesn't have a big name cast or buzzy plot.

I will watch Soundtrack #1, I like Han So Hee projects even if I don't always love her in it.

Kim Hee Sun looks great, but her dramas have been a complete mess for me, maybe this will be better.

Kill Heel has my favorite posters, those shoes❤️❤️❤️.

I hope the Hwayugi reunion happens. Poor Bu-ja deserves a happy ending. And I need to cleanse my brain of Mouse Seung-gi - give me romance Seung-gi please 🤲.

As of now I am giving my personal ‘green light’ to:
1. KBS’s LOVE ACCORDING TO THE LAW. I am a fan of both Lees: Se-young and Seung-gi. His TWOGETHER (2020) (Netflix) with Jasper Liu was a real boost last spring when I finally watched it.
2. OCN’s BLIND. Taec and OCN seals the deal. Hoping there are no availability issues.
3. Netflix’s MASK GIRL. One of my favorites Yeom Hye-ran (as the ML’s mom) seals the deal.

Kill Heel totally flew under the radar but I'm really interested in its unique premise. Plus the cast, what a cast! I won't be surprised if this one turns out to be a sleeper hit. Someone please tell mr with Kim Sung Ryung drinks to look this youthful always.
Also really looking forward to I haven't done my best yet. Let's see if this show manages to motivate me.

Hyung sik being back makes my day!!!

The Kill Heel posters look great! I have no idea what it's about though.

Not feeling a major pull towards any of these dramas. >w<

I saw the ‘Han’ and my wishful thinking got the better of me thinking it was Han Hyojoo. Sob sob.

So excited for Kill Heel, the styling is brilliant! I hope that we get an interesting storyline for our characters, not focusing on their marriage and children.
Intrigued about Superior Day, it feels like a similar show to Wanted and Trap?
Don't know if I'm ready to dive into another drama with Go Hyun Jung after Reflection of You!

Glad that there is a good mix of dramas coming up!

Pink hair on Kim Hee-sun is just about the hottest thing I've ever seen.