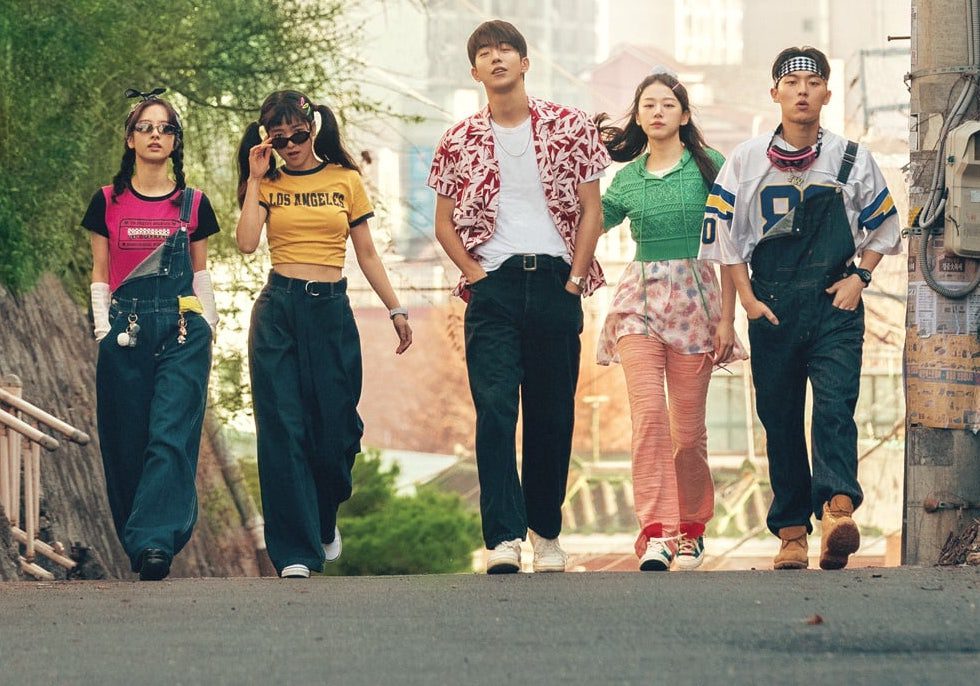 The premiere of tvN’s Twenty Five Twenty One is approaching, and there’s been plenty of promos to tide us over in the meantime.

The coming-of-age romance takes us back to the 1990s when our leads, Kim Tae-ri (Mr. Sunshine) and Nam Joo-hyuk (Start-Up), first meet. It is the devastating year of 1998, however, and their youthful dreams take a hit as the impact of the IMF crisis makes its way across South Korea. Facing off against their challenges together, their friendship evolves into romance as they grow older and become more mature.

Among the characters that share their journey are Bona (Homemade Love Story), Kim Tae-ri’s fencing rival at school, influencer-wannabe Choi Hyun-wook (Racket Boys), and model student Lee Joo-myung (Now We Are Breaking Up), who secretly wishes to rebel.

The new short teaser is fun and meta on many levels, opening on an old television screen that displays a copyright and piracy warning. On the same screen, we see our five main characters in a sequence of different scenes: a crying Kim Tae-ri running away from Nam Joo-hyuk, the group having fun at the beach, and then running down a hallway.

As the camera pulls back, we see that Kim Tae-ri is watching this “drama” of herself on the TV. In a stupor, she stumbles backwards while her hand remains frozen in the air, still clutching her spoonful of rice. In voice-over, the narrator reads out the captions: “Older generations were most fearful of things like tigers, smallpox, and war. However, for the current generation, watching Twenty Five Twenty One can lead to terrifying consequences like becoming a drama addict.”

Written by Kwon Do-eun (Search Query: WWW) and directed by PD Jung Ji-hyun (You Are My Spring), Twenty Five Twenty One premieres February 12 after Bulgasal: Immortal Souls completes its run. 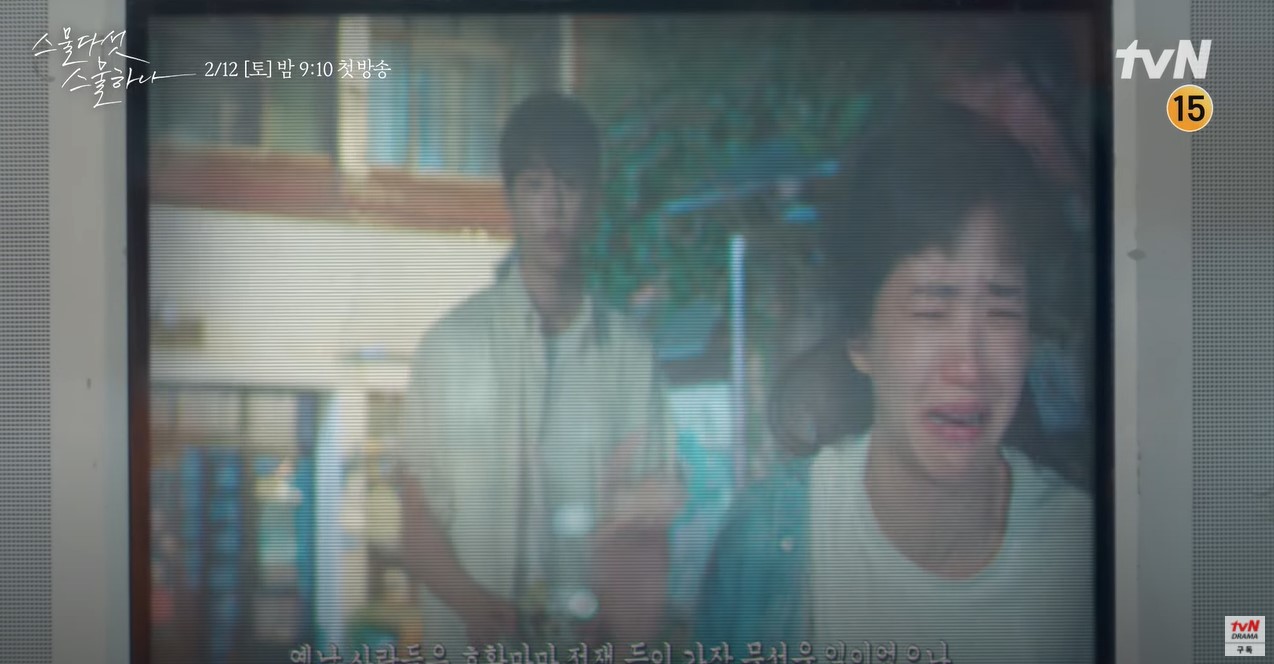 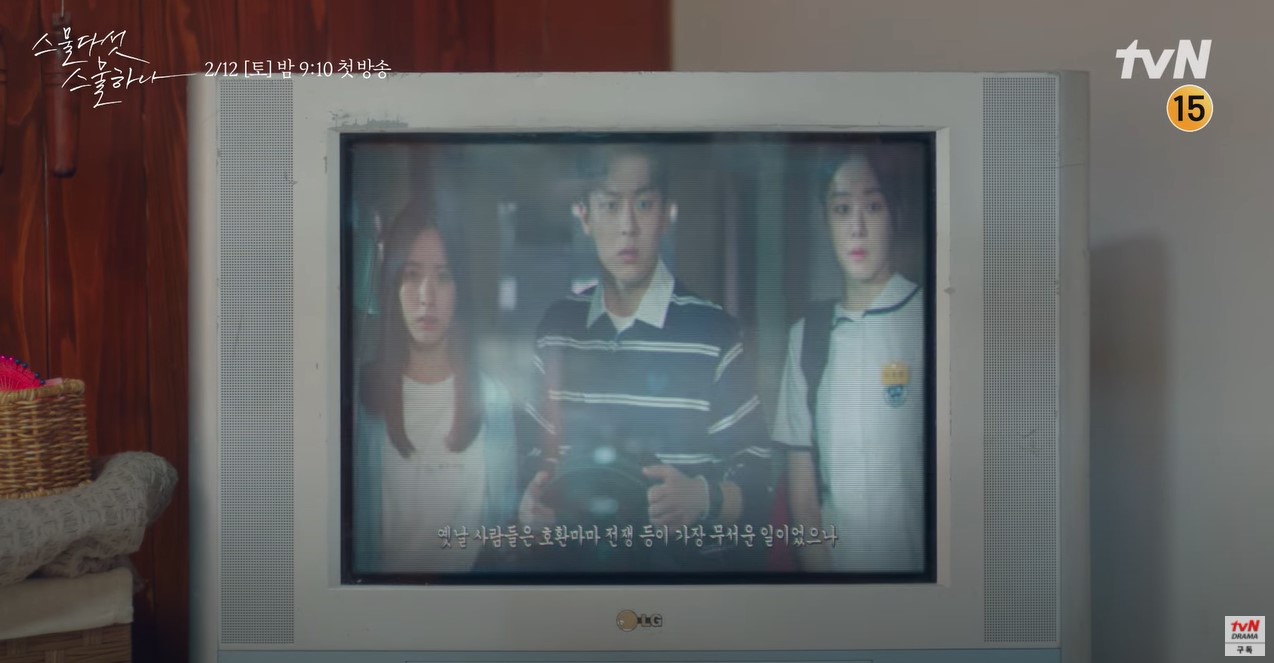 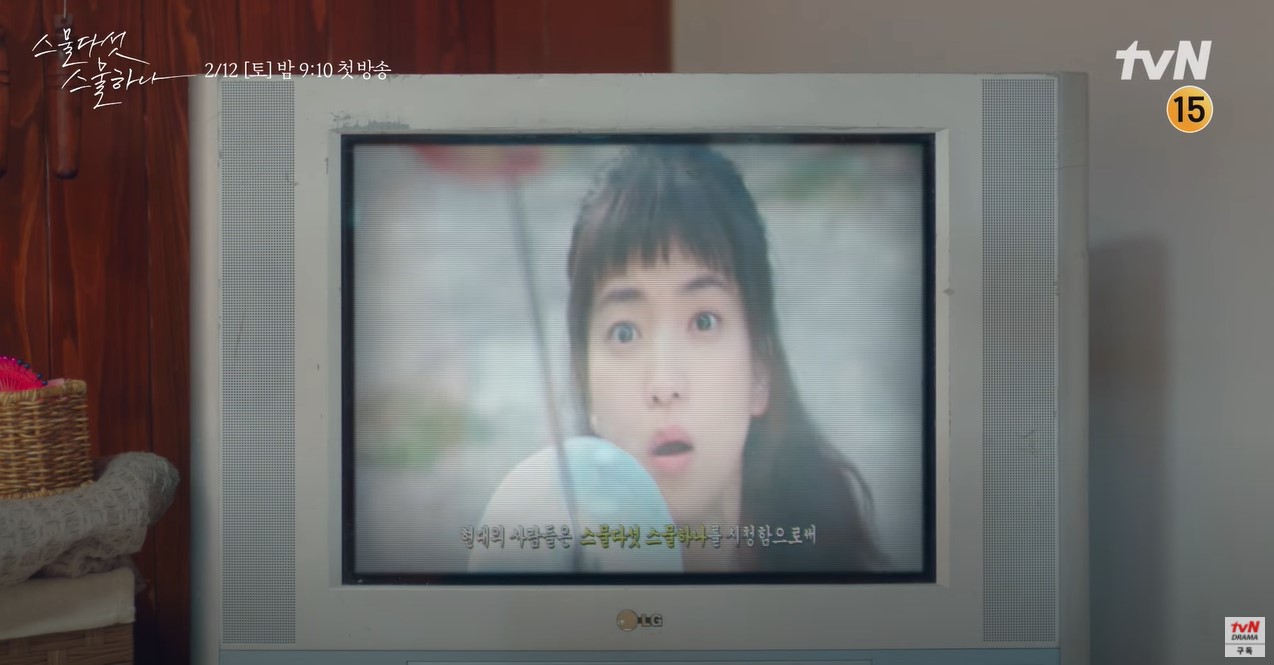 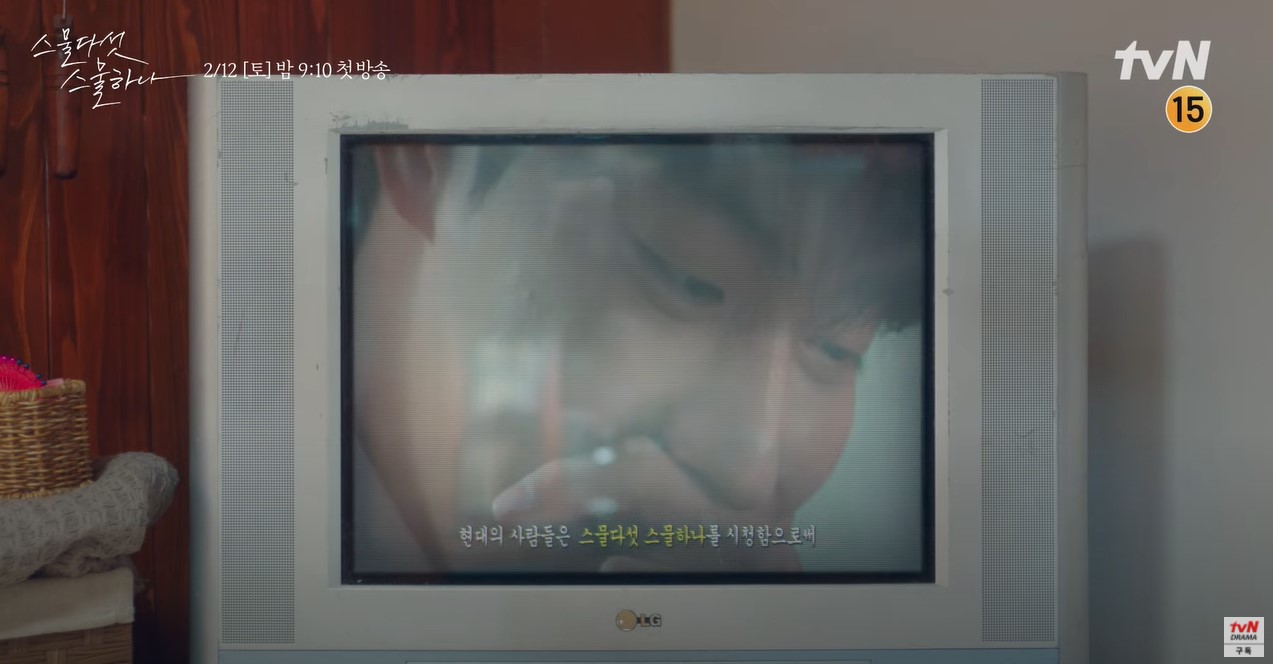 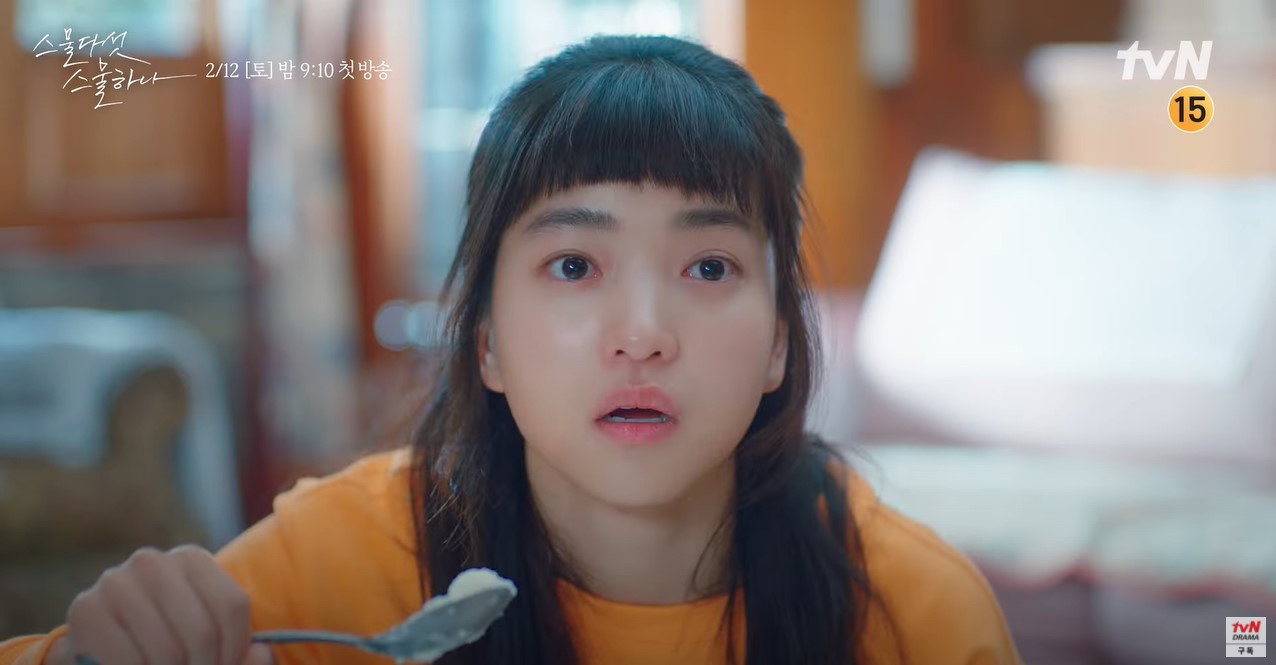 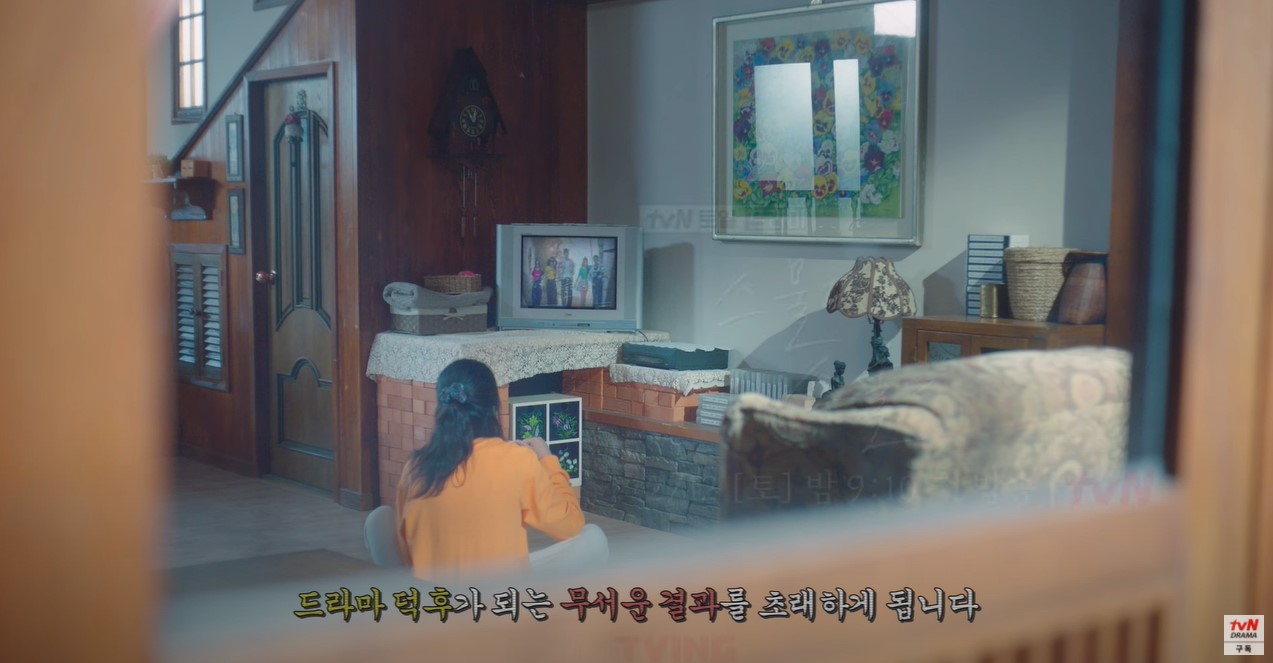 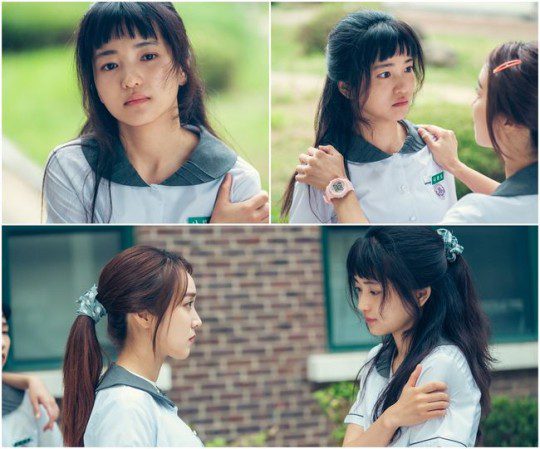 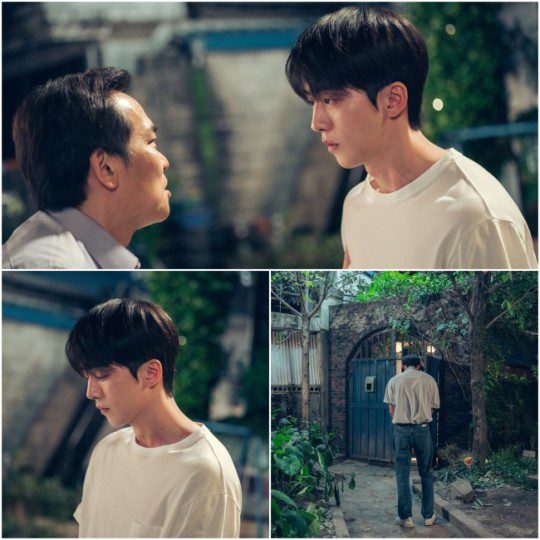 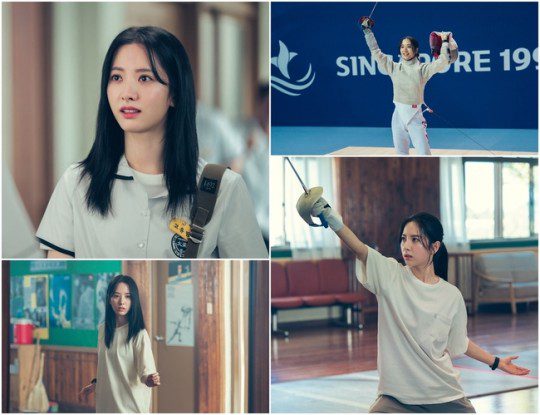 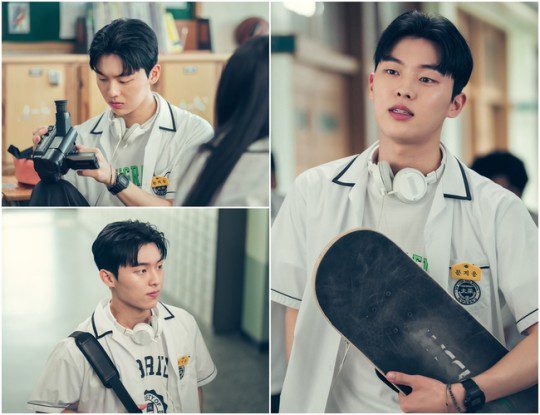 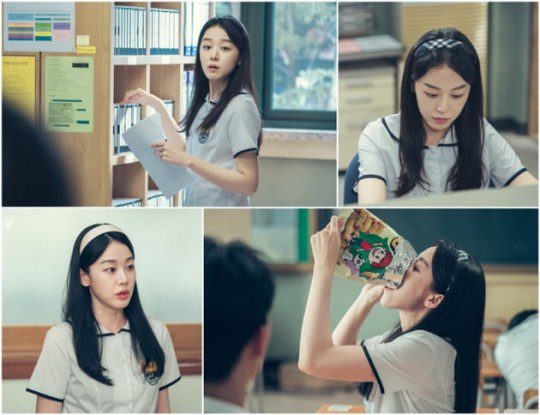 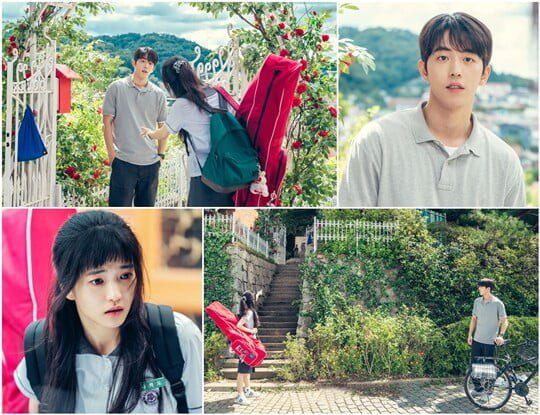 "terrifying consequences like becoming a drama addict"
🤣🤣🤣🤣🤣
Ok, I'll have to give this drama a try.

Been there, done that, drama. Too late 😂.

That new poster is much better than the first ones they released.

I liked the simple, cute one with them eating ice cream as well, but this one definitely gives off more interesting and fun vibes!

Kim Taeri can legit pass for a Gen Z teen.

Okay, my reservations are gone. I love that poster! Everybody looks amazing. Becoming a drama addict doesn’t sound terrifying at all. Not at all.

Kim Tae-ri, ma’am, how do you look so good in everything I’ve ever seen you in? Give my poor sapphic heart a break.

Still no bits of the financial crisis and its consequences on their life.

those sweet days before internet takeover of everything...