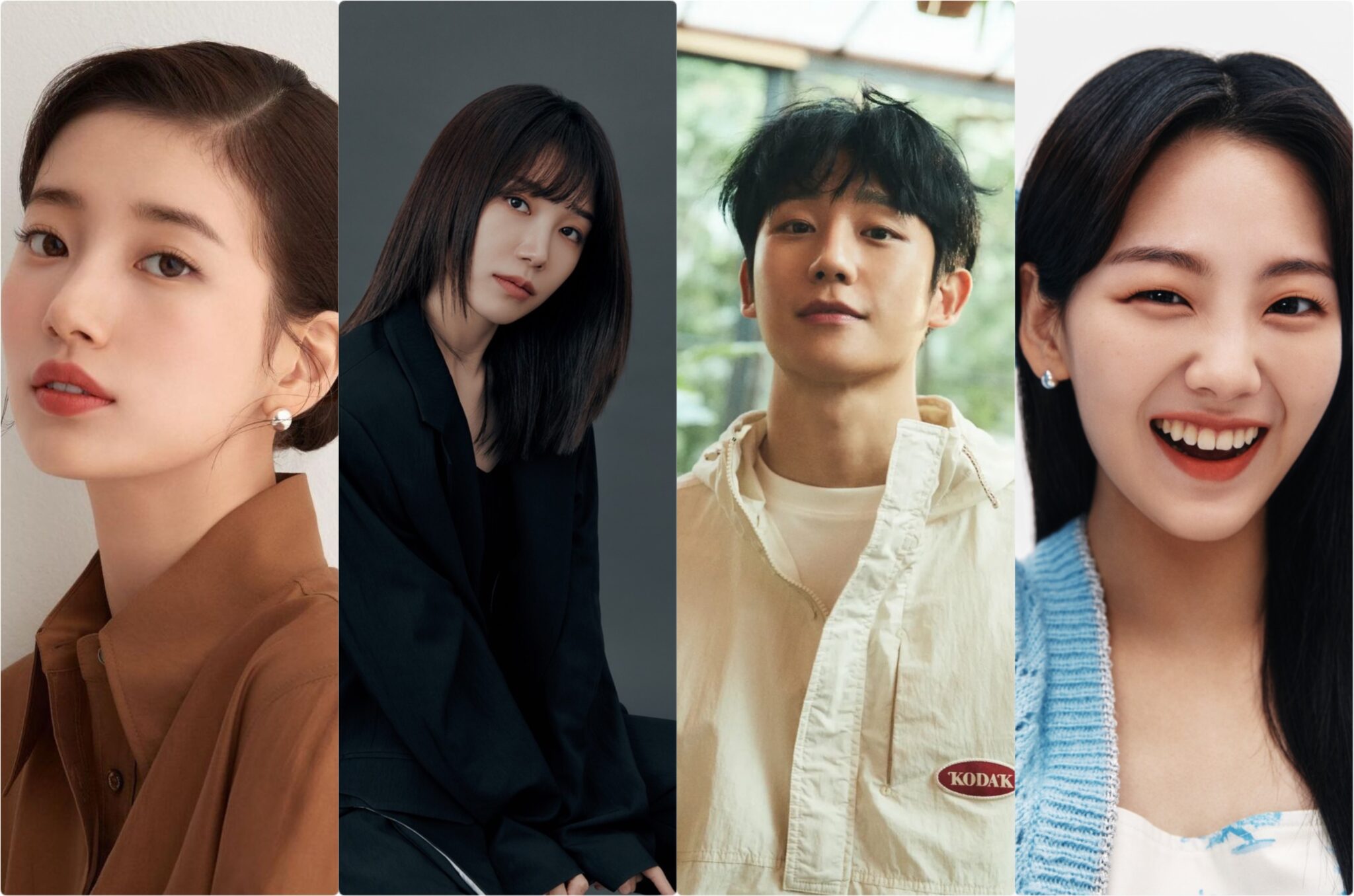 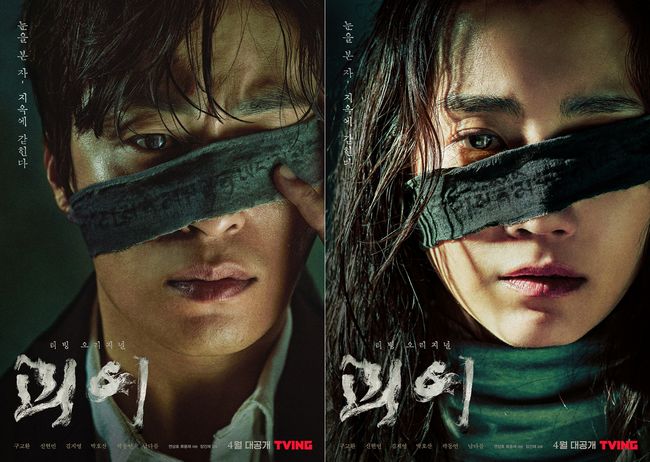 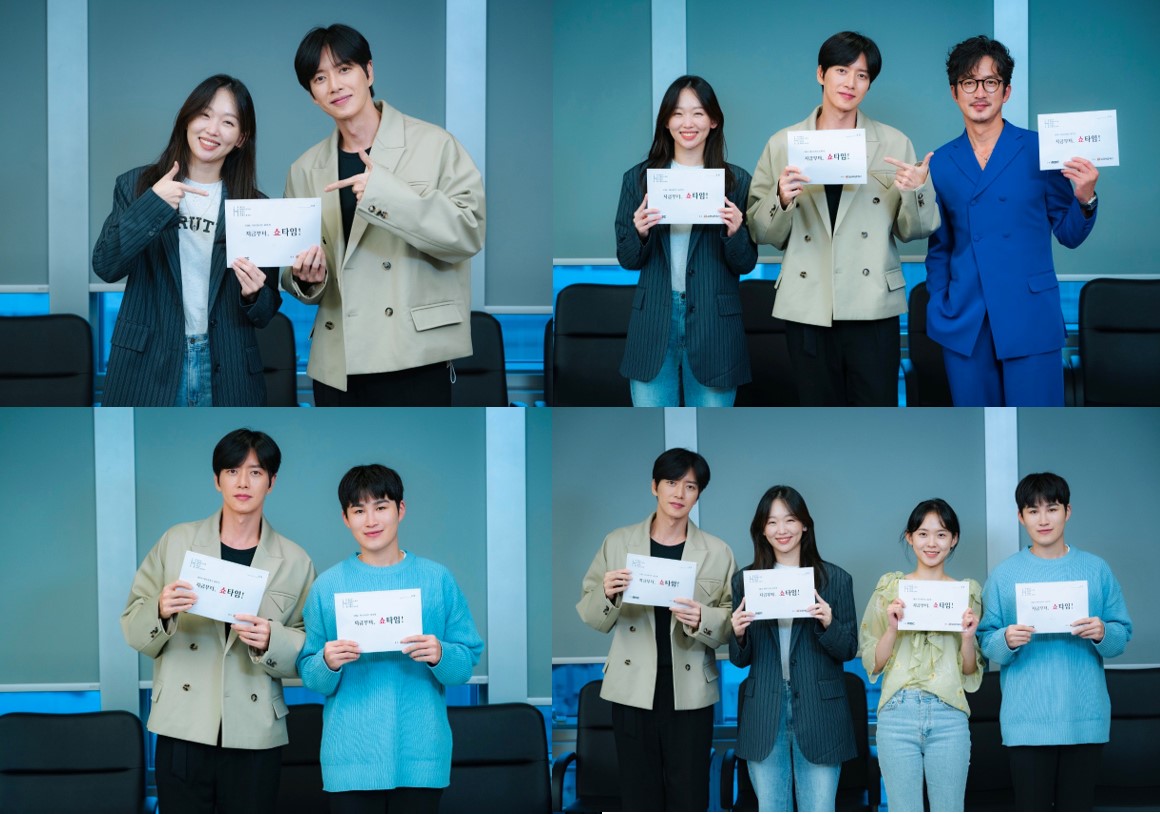 Jung Hae In means I am in regardless. Also I hope Yoo Yoon Seok is still the lead in that PMY drama. I have a soft spot for Suzy so will at least try her dramas even if I don't finish it.

I'm disappointed Esom won't be in Taxi Driver Season 2. I was looking forward to seeing her.

thanks for the post, @tccolb
love the news bite really helped me planning early on what kdrama i would watch for the year.
real life commitment means that I can only watch some shows, and I've decided that for 2022 the number will be 12 shows, max.
I'm sticking with Grid, Business Proposal, and Kill Heel at the moment,

with the help of this news bite, my planning this year would add these dramas:
.Tomorrow (please be good, kim hee sun need to erase the memory of her character as the professor in Alice from me)

.Monstrous (mystery drama is one of my fave's genre, so eventhough shin hyun bin in HP2 was quite disappointing, I hope this show is good)

.Big Mouth (LJS and YooNa, would there be chemistry that I like?)

.Soundtrack#1 (curious, would be my first Han So Hee drama as leading lady)

.Mon-Sat (if YYS confirmed to be PMY leading man)

and, will definitely dedicate a schedule for these dramas:

Suzy may have picked another winner

I was thinking the same thing. The story sounds interesting and the PD is clearly very good.