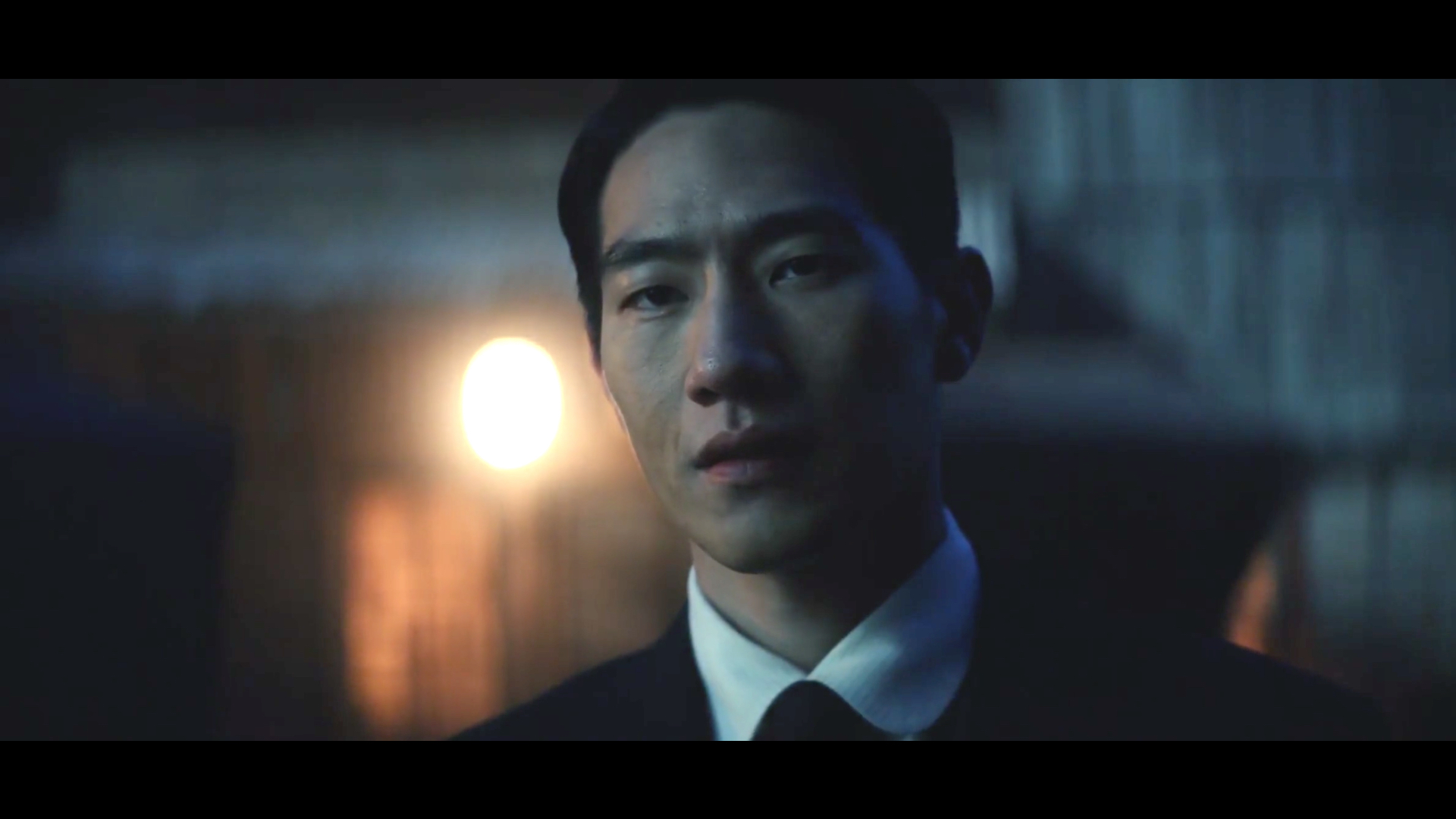 There’s not much I can say that hasn’t already been said about Youn Yuh-Jung, but her acting truly blew me away in this episode. It was the scene where she’s having the conversation with Hana. The subtle shift of emotions that cross her face was incredible. I felt like I was watching a real conversation.
I’m loving Steve Noah’s portrayal of Isak. Isak is not only kind, but I love his deep, measured voice. It’s comforting. And I loved when he stood up to his brother and defended Sunja!
As I’ve said before, I don’t think I’ve ever seen Lee Min-ho look better, or play such a despicable character.
I was so engrossed in this episode and I felt like it ended too quickly. The editing was weird too. Almost as if someone had caught me by surprise and turned off my television. I can’t believe there are only 2 episodes left.

2 episodes of this first season. they have 3 more seasons of 8 episodes planned, a total of 4 seasons and 32 episodes... the story cannot end in 2 episodes.

Thank you for letting me know. I was wondering about that. Just like HBO’s The Gilded Age, I thought, this can’t be the end.

I do not see what Hana is adding to the story apart from being an obsession of Solomon. Neither her past nor her present tells anything significant within the context of the story. Other than that I agree with @smulawyer that I did not realize that the episode went by quickly. The story is captivating, but so is the direction, execution, cinematography and acting.

okay, now i'm getting really angry about the chapter shuffle... don't wanna spoil anything but they are wrecking the sequence and changing alot of things.... grrrrrrr.

i hope they somehow manage to redeem the integrity of the saga after all 32 episodes. but i'm very confused at this point as to how they will pull it all together in a way that makes sense.... and i wonder how long it will take for them to film and complete the other seasons. i've not read anywhere that they are continuing to film, has anyone

where's the edit button when you need it?

has anyone read anything about whether or not they are filming, continuing to film?

No, I guess they will wait the end of the season.

Lee Min-Ho has a new drama to film. But I don't know if his character is relevant for the rest of the story, I didn't read the book.

Despite the fact that Sunja had told Isak to go find Yoseb and muffled her cries of pain until he left, nor would he had been able to do anything except hold her hand and comfort her, I was still upset that he was out drinking while his wife was in labor. I hope that Hansu doesn't try to get custody of his son, since he still keeps tabs on Sunja.

I loved how the pigs ajumeoni helped Sunja deliver her baby. Koreans need to stick together. I could feel the humiliation of the bar patrons when the Japanese police checked their bags.

Hana is a bad influence on Solomon for shoplifting that even if Sunja was not talking about her ruining him had he stayed in Japan, she was still right. His "You already know how I feel" was cute though.

Another beautiful episode. I'm falling for Isak even faster than Sunja, and Yoseb is a bit of a dummy - no shade to Han Joon-woo, he's doing great. Also liked Hana's prickly vulnerability a bit more than I expected, her phone calls were kind of annoying, but the dialogues with her mom and Sunja were loaded with emotions.
And now we have Noah around. Who's playing him?

WHERE IS EPISODE 7 RECAP LINK??!