A woman and her PR team must deal with the daily disasters, scandals, and demands of the actors that work for their agency. Whether they are world-famous performers or rookie actors just making their way, the team works 24/7 behind the scenes to make sure their actors shine in the spotlight.

A woman and her PR team must deal with the daily disasters, scandals, and demands of the actors that work for their agency. Whether they are world-famous performers or rookie actors just making their way, the team works 24/7 behind the scenes to make sure their actors shine in the spotlight.

Given the backdrop of tvN’s Shooting Stars, the newest batch of promos has me excited that they’re cramming in lots of cameos and poking some good fun at the celebrity world. (Maybe this can be a good drinking game? Just asking for a friend…)

The rom-com has Lee Sung-kyung (Romantic Doctor Teacher Kim 2) playing a talent agency’s marketing team lead, who often clashes with the company’s big-headed star Kim Young-dae (Penthouse 3). Kim, of course, doesn’t like being told what to do and it’s a tiring job for the management team as well, led by Yoon Jong-hoon (Penthouse 3) and Kim Yoon-hye (Vincenzo).

Bigger scandals mean that corporate lawyer Lee Jung-shin (Longing Heart) has to get involved, but it’s a win for entertainment reporter Park So-jin (The Spies Who Loved Me) if she can snag the scoop. Making a special guest appearance in the drama, Choi Ji-woo (The Most Beautiful Goodbye) plays a legendary actress and we also get a peek at her character in the newly released stills.

The newest video teaser starts with Lee Sung-kyung on a dinner date with Park Jung-min (Hellbound) who remarks, “People say that the most useless thing to do in the world is to worry about celebrity welfare.” As we jump to Kim Young-dae walking down the red carpet, we hear Lee’s reply, “You can think of celebrities as just a slightly different species from us, like aliens?” We then cut to the bar where Kim Yoon-hye worries, “Will it be okay? I heard that they’re a foreigner, which means there’s going to be a language barrier…” A text screen follows, reading: “Overcoming both foreigners and aliens…”

In a series of cameos, Song Ji-hyo‘s (The Witch’s Diner) manager carefully explains, “Our actress is a little under the weather today” before we jump to Lee Sang-woo (Uncle) commenting on how the car door was shut. Swiftly moving onto a bubbly Kim Seul-gi (Find Me in Your Memory), we quickly see her true face when she curses that her agency CEO is calling. Method actor Lee Ki-woo (My Liberation Notes), on the other hand, has sunk so deep into character that everything makes him cry.

With the next text screen, the teaser moves onto “the unending celebrity news reports.” As the paparazzi sneak photos, Lee Sung-kyung explains, “You know how it is. Dating news is usually published on weekdays at 2pm, just around the time when everyday workers start feeling sleepy and bam!” On cue, Ha Do-kwon (A Superior Day), as well as our main characters, are shocked to read the latest gossip and Lee reasons, “If you’re only just getting to know each other then you should be shaking hands — why are you kissing!”

The scene then cuts to Chae Jong-hyeop (Nevertheless) trying to charm the reporter and calling her noona. Lee Sung-kyung says that she and Kim Young-dae just have a friendly sunbae-hoobae relationship, but Kim complains that Lee is too formal with him. To this she argues, “I’m being business-like because this is work. So then, am I supposed to respond by crying?” In contrast to our bickering leads, Kim Dong-wook (King of Pigs) smiles warmly at Moon Ga-young (True Beauty), who reminds him that they made their relationship public.

The final text screen reads: “The story of Shooting Stars.” As our characters work hard in their jobs, they explain that all aspiring actors want to sign with their agency. However, no matter how desperately you want it, it’s not an easy place to be. Stressed from the job, Lee Sung-kyung is left in tears. But Kim Young-dae defends Lee and demands that she can never be fired. The teaser comes to a close with Lee turning back to smile at Kim, “It’s a little late, but thank you.” 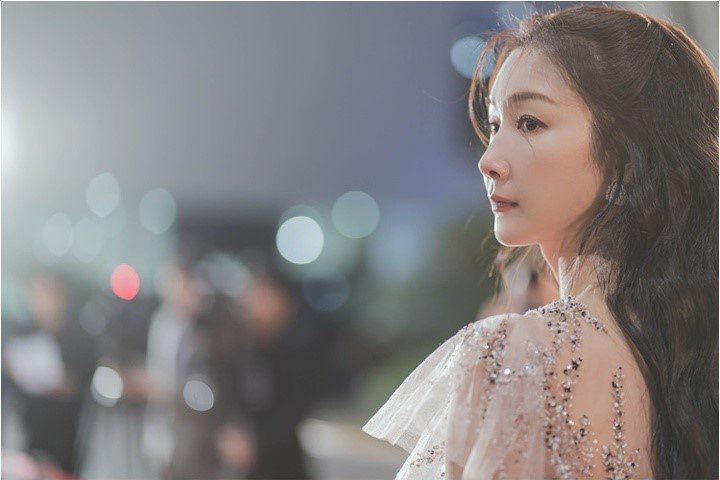 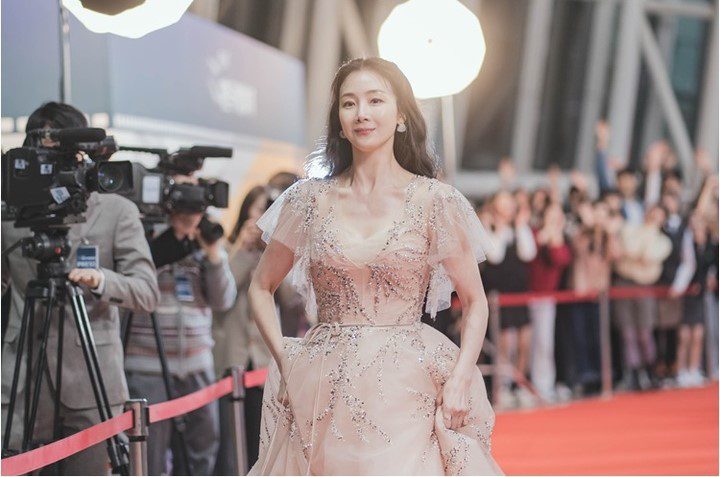 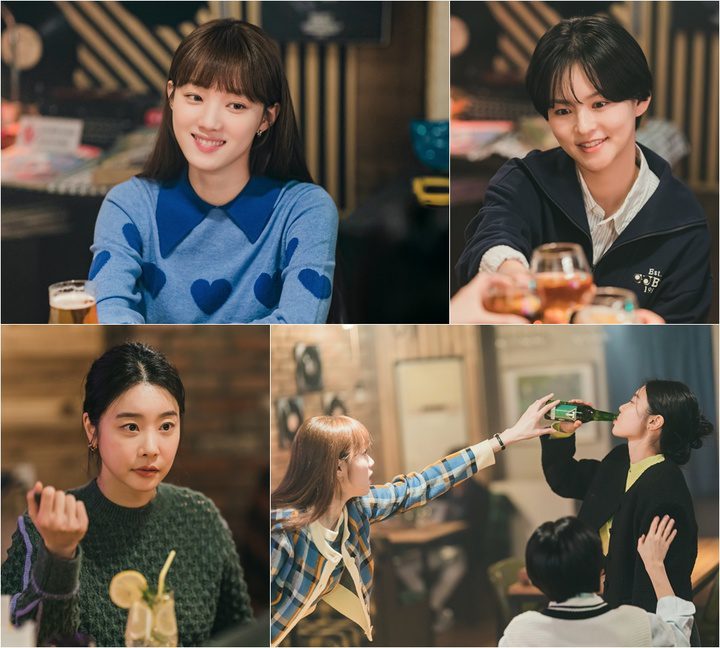 As a relative newbie I can only cite Producers as an antecedent. Or maybe Be Melo?
Gosh I love this behind-the-curtain genre. Looking forward.

Entourage probably had the biggest cameos including Ha Jung-woo and Kim Tae-ri.

Oh my god Find me in your memory reunion!!!! Now I have to catch the premiere!

So it's like Dix pour cent but with the usual Kdrama romance. The cameos look fun!

I am definitely watching this! So many cameos! I am particularly looking forward to Kim Dong Wook and Moon Ga Young's reprisal of their Find Me In Your Memory characters.

I am definitely looking forward to this one. Viki says that they will carry it, but I am not sure we know when.