[Theme of the Month] What happens after My Liberation Notes ends? 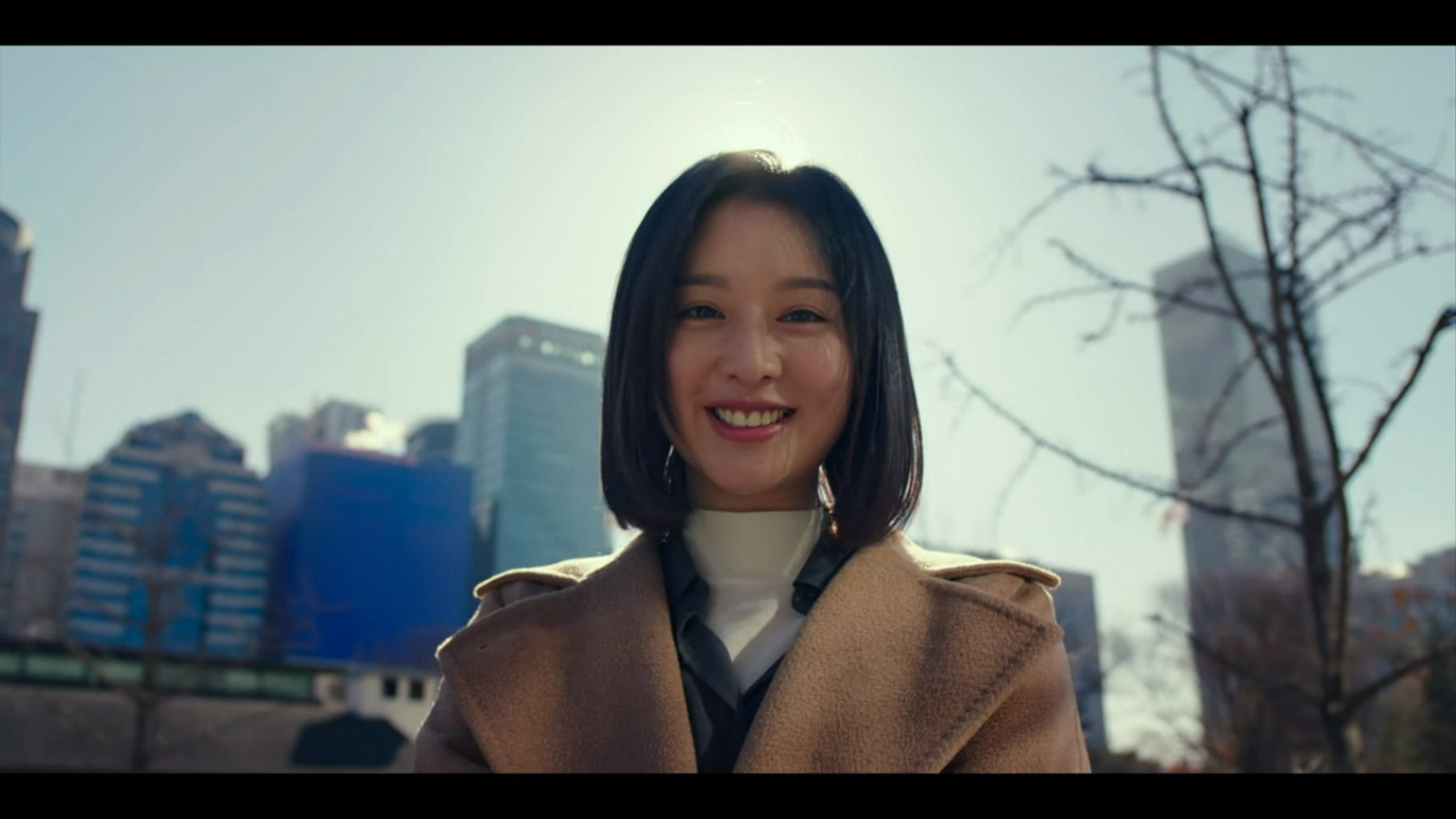 It’s time for some highbrow fan fiction, folks! The open ending of My Liberation Notes leaves a lot of room for the imagination, as we leave our characters continuing their journeys, not ending them.

In this month’s TOTM, tell us what you imagine happens to each of the characters — and how their stories continue – after the credits have rolled on the drama.

Tags: featured2, Theme of the Month

I love how some of the themes lately have basically been “Write your own fanfiction”, lol! I’m not a fanfic writer or reader but I’m interested to see what people submit!

Chang Hee becomes a funeral director and is doing really well in life. His step mother offers to set him up on a blind date. Surprisingly he agrees and even more surprisingly it goes well. His wife is a practical down to earth woman and he constantly grumbles that she lacks an imagination. But he too knows she’s the perfect foil for his tendency towards the whimsical and to read too much into things. They have 1 son and chang hee constantly encourages him to less serious in life. He secretly worries his son has too much of yeom je ho and wants to temper that side of him. His son thinks his father is a nutcase as the cycle continues.
Ki jeong sticks to tae oh like she said she would. After one unkind comment too many from tae oh’s sister, ki jeong and sister have a raging argument. She refuses to turn her anger onto tae oh. She still wants to be in a relationship with him but withdraws a little realising she’s got to take care of herself too. She finds a life and things to do outside of tae oh. Tae oh is miserable but doesn’t actually manage to do anything about it. This goes on for some years until Yu Rim, who is now in college comes home one day and asks her father how long he’s planning to make ki jeong miserable. Side story is Yu Rim sees a friend who’s been strung along for years and is offered nothing. She sees ki jeong in her friends misery and for the first time wonders if ki jeong felt like this all this time. They finally marry and ki
Jeong is happy though all her friends tell her that she’s given too much and received too little. She said she was too old to start again and will find her happiness in this much. They never do have children of their own. Yu Rim marries early and ki jeong dotes on Yu Rims kids. Yu Rim and ki jeong manage to build a bond of their own
Mi jeong and Gu are the odd couple. They’re together but they never bothered to get married. Gu continues to drink and work for chairman shin though he manages to strike a deal to manage the business in a manner that is more agreeable to him. Less violence and more business. Chairman shin allows it as long as the money keeps coming in. Gu worships the ground Mi jeong walks on and everyone knows it.they have a strange relationship to everyone observing from the outside but it works for them. Gu worries sometimes about whether his drinking will kill him leaving Mi jeong alone. She tells him that a sunbae at work is keen on her, she’ll have no problem moving on. Gu is taken aback at her answer, but it does make him want to control his drinking. He doesn’t ever seek therapy so he has some good days and some bad days. Try are happy taking things day by day

Hyun-ah continues her old ways. She can’t help but be drawn to unsuitable men and too much drama. As they get older it’s a lot of divorcees and widowers. She continues to be friends with the yeom siblings and always comments to chang hee he should run away with her. He always smiles and looks away.

Chang Hee tries his hand at Funeral Director, but consoling families becomes too much.

He then decides it's maybe more his calling and skill set to deal with those still in this world about to move on, rather than those who have already moved on.

And thus moves to Palliative Care, and Hospices to bond and reassure his customers before they pass on. Then he becomes like a mid-way communicator with their families.

If I were on my deathbed but I could look at Lee Min-ki all day maybe I wouldn’t mind the fact that I was dying.

Fiction it is and thank goodness. I could not handle this scenario for these women after having undertaken their journey to now take an on ramp to perversion, especially not Mi Jeong. Chacun à son goût !

As Gu continues to spiral, Hyun-ah (who has a history with damaged men) finally meet him for the firs time and immediately decides to steal him away and backstab Mi-jeong. Gu pushes Mi-jeong away in an act of 'noble idiocy'as his alcoholism progresses and begins a drunken abusive relationship with Hyun-ah.Chang-hee tries to intervene and GU beats him severely. Gu is arrested for assault then is killed by a mob goon in prison while awaiting trial. Ki-jeong doesn't change, stays stuck in a half-hearted unsatisfying relationship with a single father. Kui-Jeong's male boss gets a young intern at work pregnant and decided to become a family man.

This future is a complete disaster😂

I think Dad is not long for this world, and predict that he would die within a couple of years of the show's end date. All the kids would remain close to his widow, however, and help her pack up and sell the house and then visit her on holidays.

I also see Chang-hee getting married later in life (within the next five years) to someone he meets on a blind date. He's also the most likely of all the siblings, imo, to be a parent and I think he'd be a good one. I don't think he and Hyun-ah would ever reconcile romantically, but I can see her eventually breaking her habit of seeking out damaged men and she and Chang-hee having a friendship where they don't see each other much, but when they do, it's always affectionate and warm.

I go back and forth with Ki-jeong as to whether or not she remains with Tae-oh. My sense is that she is a person not capable of major change; her personality, which is fundamentally loyal, is fixed at this point. And she does seem to be genuinely in love with the guy, so I don't see her breaking it off. I also think the daughter would eventually grow up a little and come around, allowing the family dynamic to skew less toxic. I do see these two marrying at some point just because Ki-jeong wants that so badly and Tae-ho wants to make her happy. Then the two of them would settle into a domestic routine that would remain comforting, if a little dull.

The show positioned Gu and Mi-jeong as such kindred spirits and soulmates that I can't imagine they would not be together in the future. That said, it's also easy to imagine that Gu would have health problems or other issues that lead to an early demise. But let's say he manages to stop drinking and leaves his profession, because that's also possible and what I would prefer happen to him. I think the two of them are probably still destined for another separation or cooling off period but one that is amicable and relatively short-lived. These two will always gravitate back towards each other and I don't see either one ending up with anyone else. Eventually, I think they would move back to live at least part of the year in the countryside, and lead a quiet life together. No children, though. But I think they'd enjoy being aunt and uncle to Chang-hee's children because again, I think he's the most likely to have them.

In the end, their lives would be unremarkable, relatively content, and they'd continue to rely on each other sporadically.

Wow I love this future!!

Misanthropists always struggling to get through their life. So Gu and Mi-jeong are super lucky enough because they found each other. Please do not let go! I really really want them to be happy with each other.