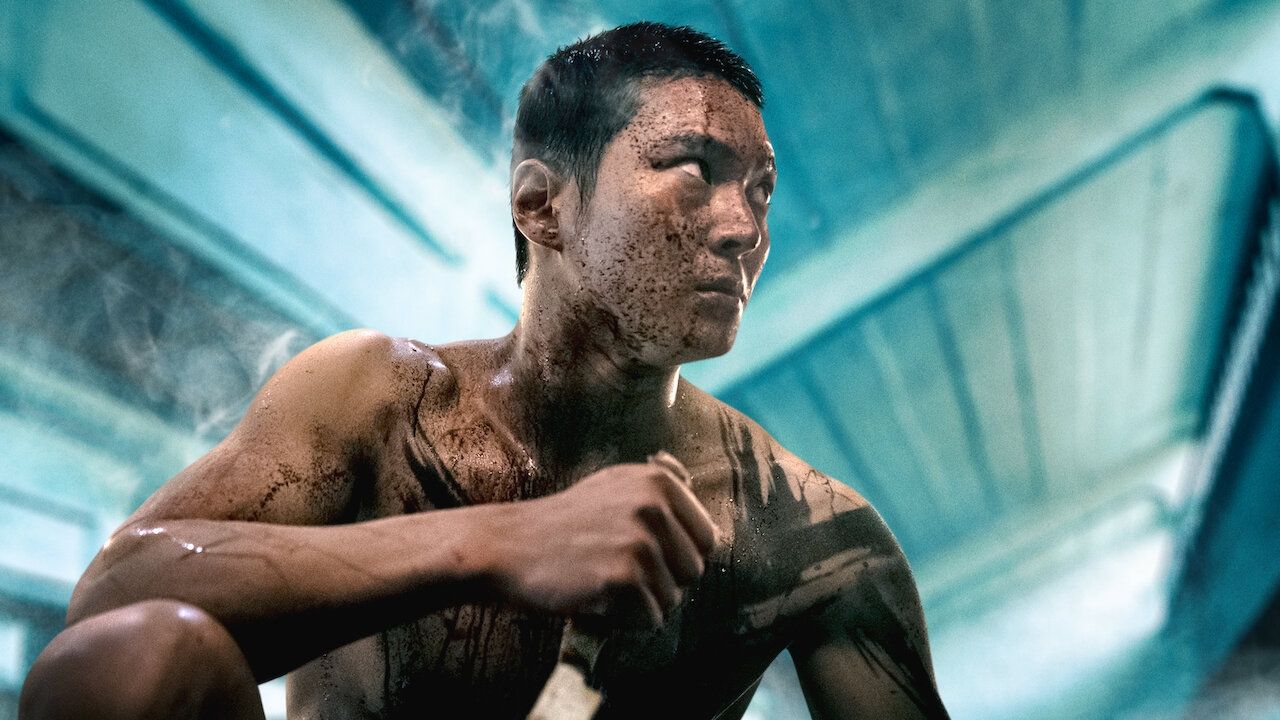 It feels like eons since we last saw Joo-won (Alice)! He’s finally back in his first post-army project, Netflix’s upcoming (and extremely action-packed) film Carter.

The story sets off with Joo-won as the titular Carter, a man who wakes up one day with a cross-shaped marking on the back of his head, and no memory of who he is or how he got there. Lacking clues and unsure of who to trust, he embarks on a dangerous mission to reclaim his identity and survive.

The trailer opens with Carter waking up to a phone call and finding himself in immediate danger. The mysterious caller gives him an ultimatum: cooperate or die. Carter wants to know why he’s being chased, but only receives another threat in reply. In the chase sequence that follows, we see Carter running and fighting his way through different opponents and there is definitely no shortage of action, combat, and gravity-defying fight scenes. The teaser comes to a close as the action ramps up, with Carter trying to escape exploding cars and planes.

Directed by Jung Byung-gil (The Gray Man, The Villainess), the Netflix film Carter releases next month on August 5. 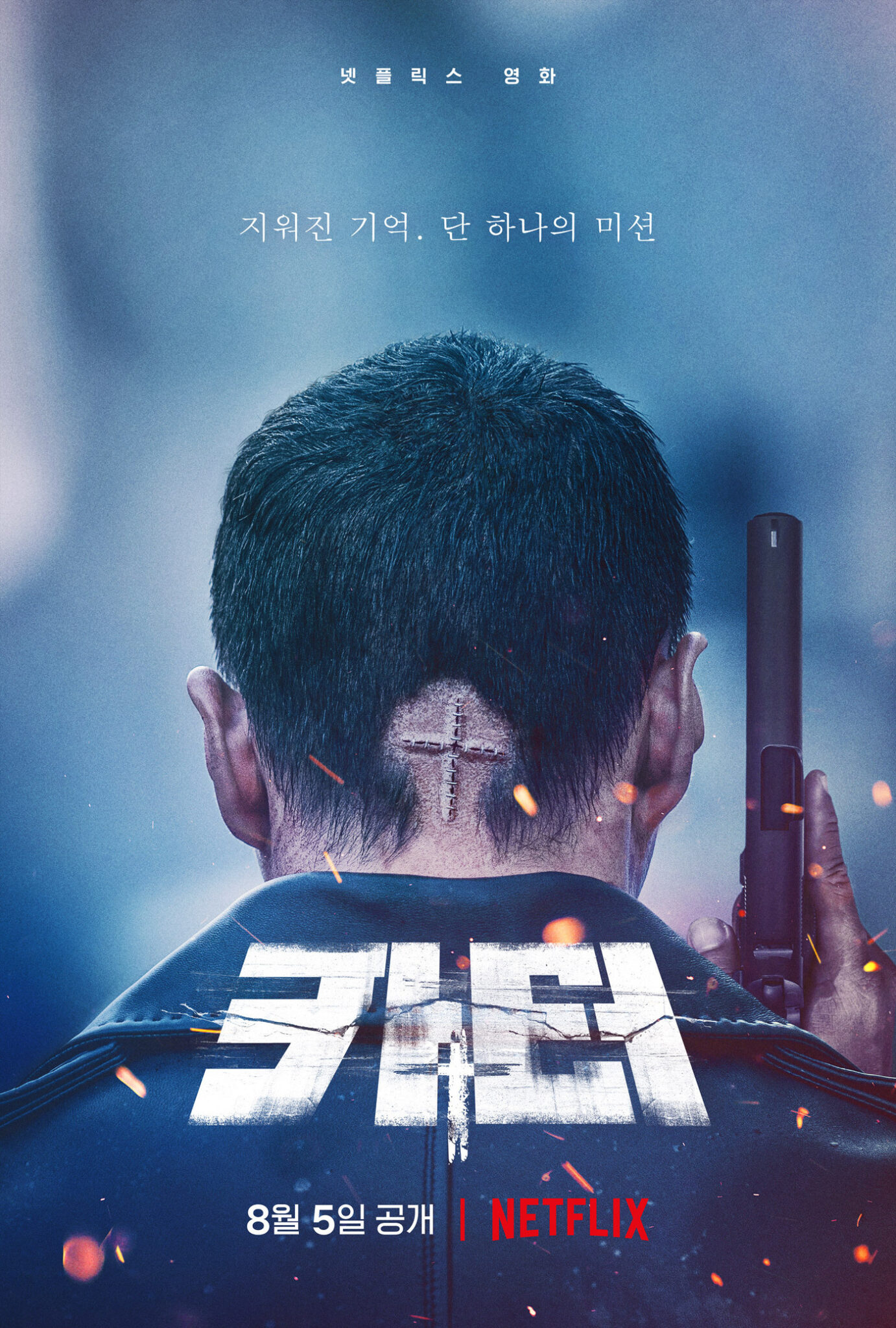 I'm a hopeless sucker for a good (or even middling) action flick. Sometimes I want cool moves and not too much thinking, you know? It's also one of the ways that I can get my partner on board with my steady stream of K-content, so we'll definitely be watching this when it comes out!

They have been teasing this movie on "new & hot" for months. I have had it on my list for just as long, lol. So glad to finally get a start date.

it sounds great but also like I heard that before eh. what was it. Memento-like