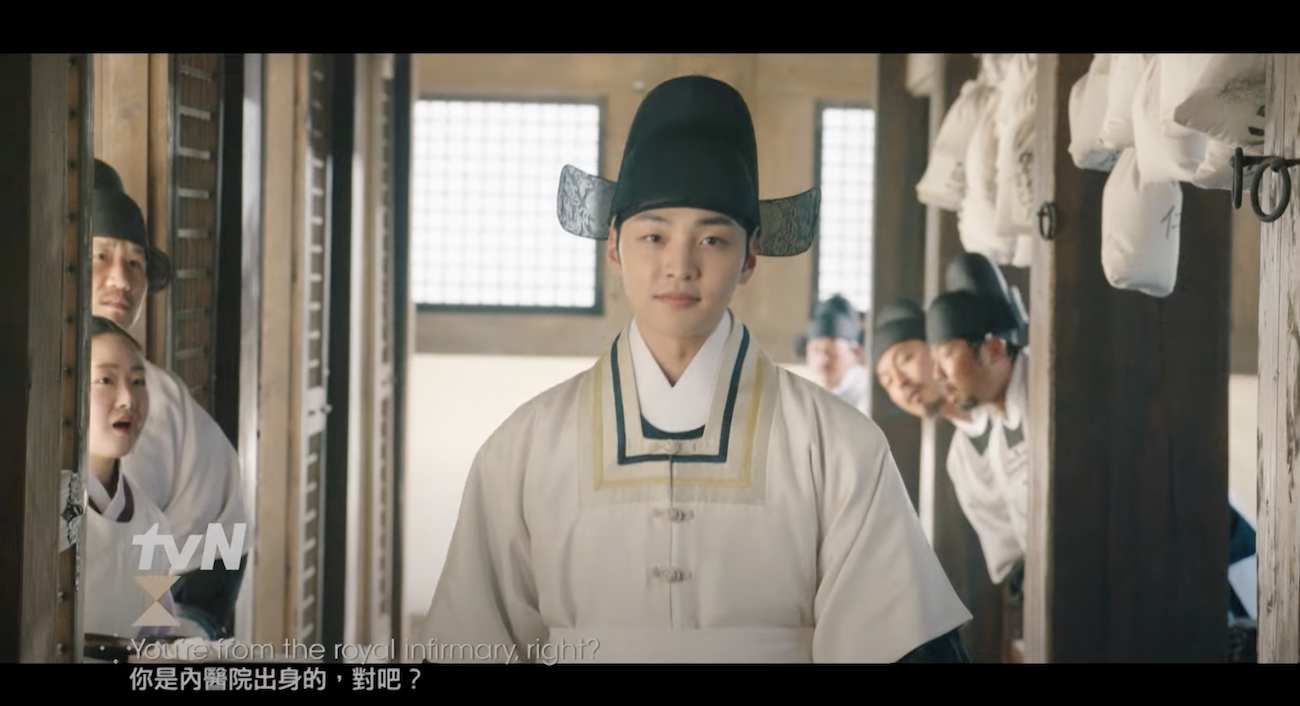 With its premiere right around the corner, tvN’s Poong the Joseon Psychiatrist (previously Joseon Psychiatrist Yoo Se-poong) has released a new teaser and behind-the-scenes stills of our three main leads in action. Not only are these promos absolutely adorable, they give us a glimpse of the warmth and hilarity the drama promises as our three doctors work to treat the mental and physical health of their patients.

The teaser first introduces us to our titular lead Yoo Se-poong — played by Kim Min-jae (Dal-li and Gamjatang) — a brilliant acupuncture physician. While he formerly rode high serving the royal family and making the court ladies swoon, an unexpected accident leads to his dramatic fall from grace. He’s then sent to the Gye-su clinic for 11 days to treat patients there. This premise sets up his pivot into psychiatry, as he becomes someone who delivers warm prescriptions to the hurting and satisfying smacks to the bad.

Following Se-poong, we have our leading lady Seo Eun-woo — played by Kim Hyang-gi (Moment at Eighteen) — a widowed noblewoman who’s bound by societal expectations of piety after losing her husband. As she literally falls for Se-poong (he catches her at the edge of the cliff), she becomes determined to learn acupuncture herself and join him in helping patients find the root cause of their troubles.

Finally we have the last member of our motley crew, veteran physician and head of the clinic Kye Ji-han — played by Kim Sang-kyung (Racket Boys). While he is wild, eccentric, and fully capable of flying jump kicks, his quirky exterior hides a deeply passionate side, which we especially see in his behind-the-scenes stills with his daughter, Ip-pun (played by Kim Soo-ahn).

While the teaser itself is pretty scant on any scenes relating to treating mental health — focusing more on acupuncture — it does a pretty good job at establishing that our characters deeply care about the needs of their patients. I’m interested to see how this drama is going to integrate its psychiatric premise (it is in the name after all), but for now, I’m just sold on the warm found-family chemistry displayed by our trio. 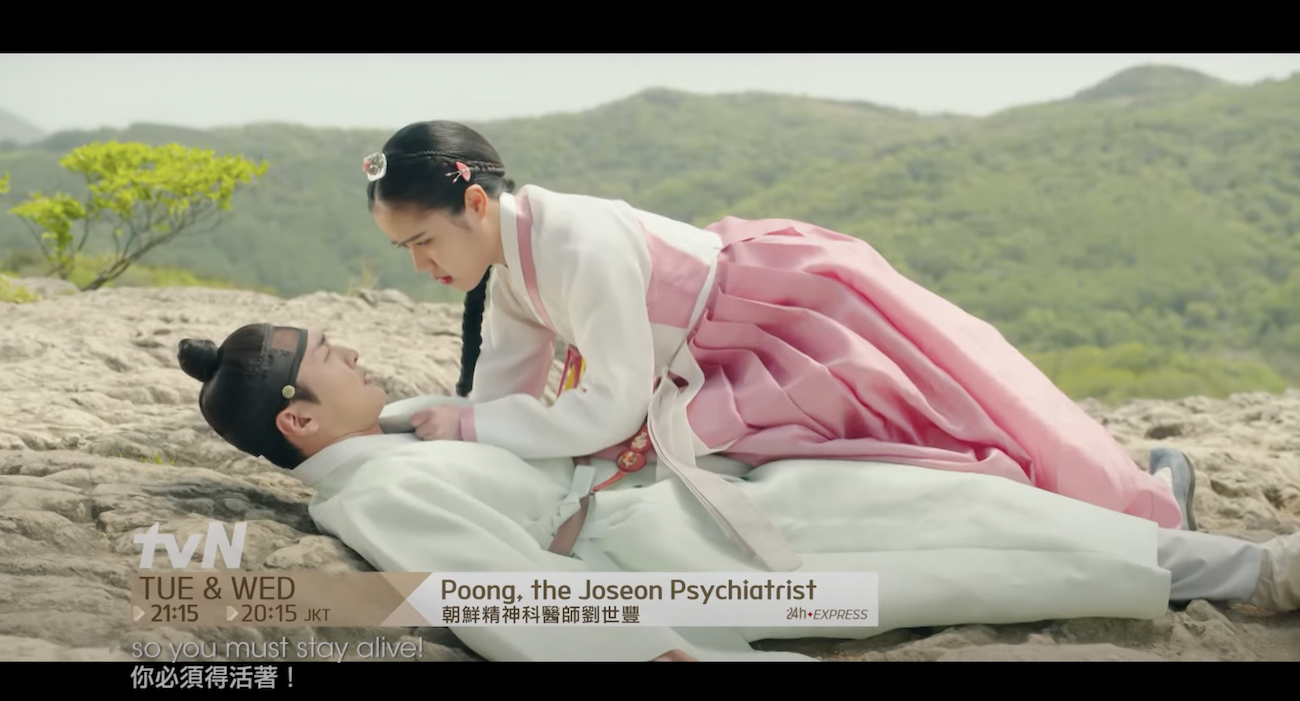 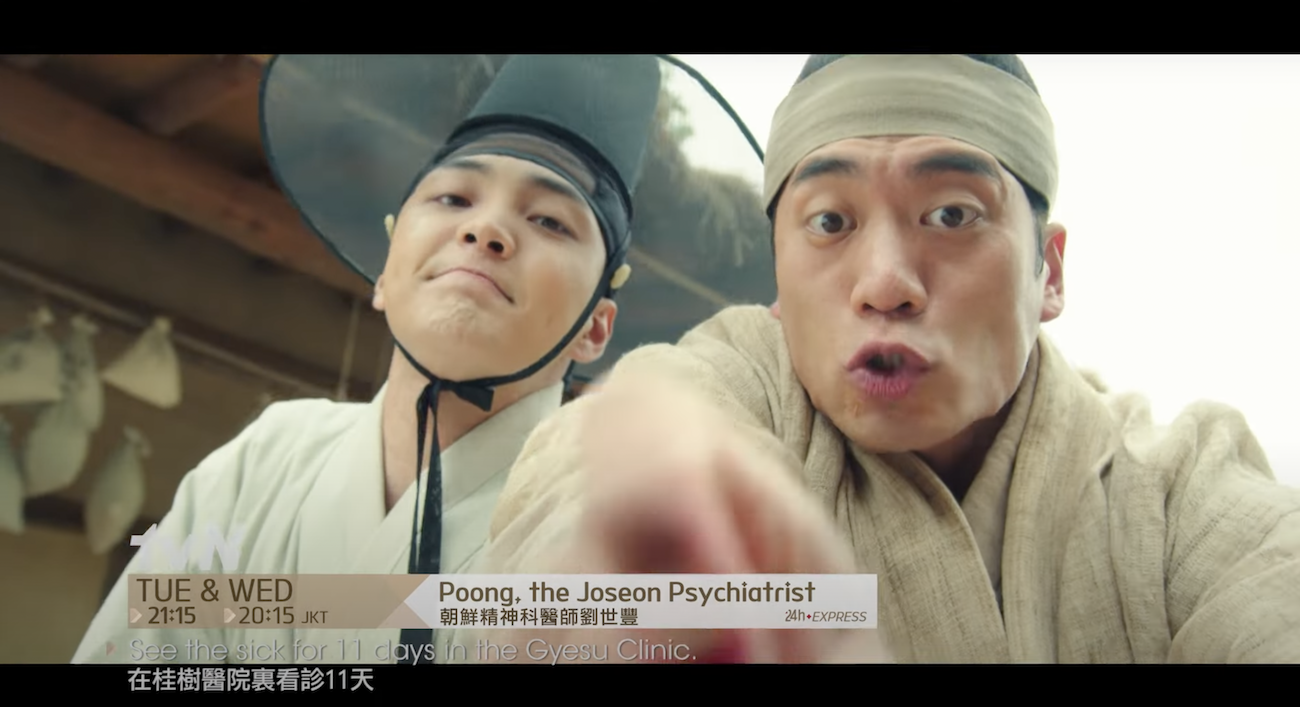 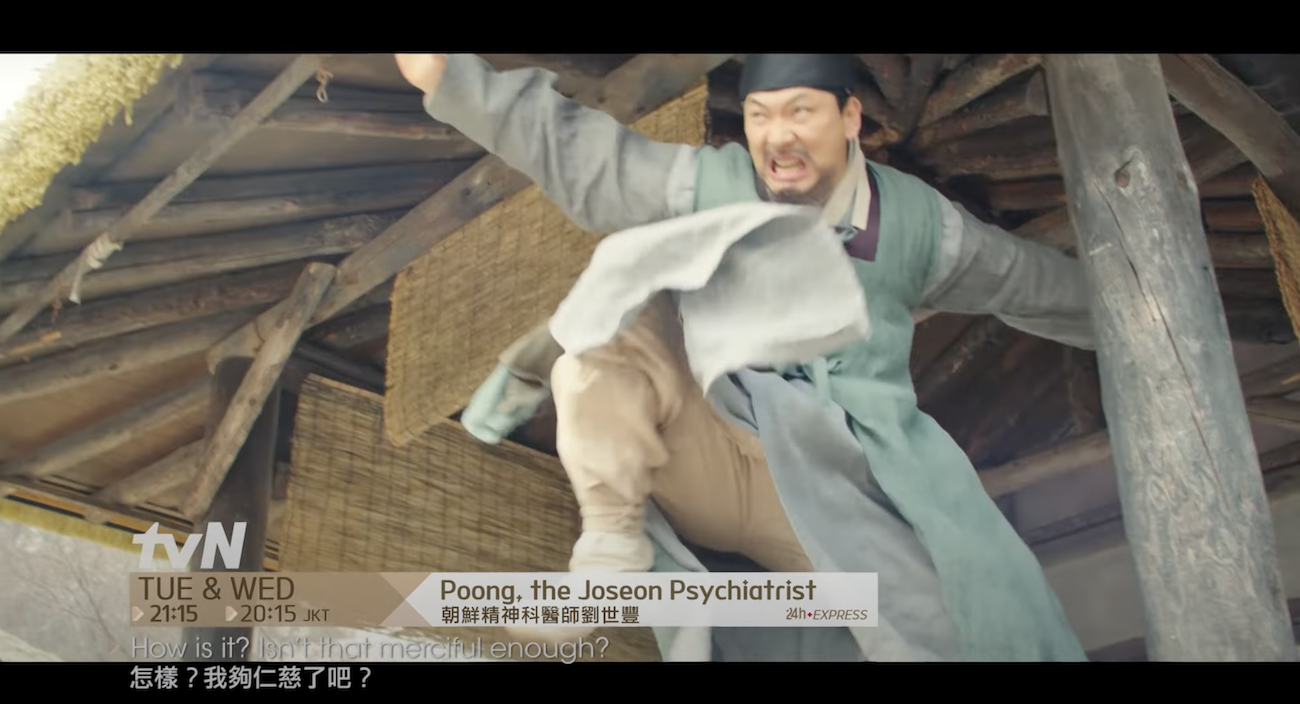 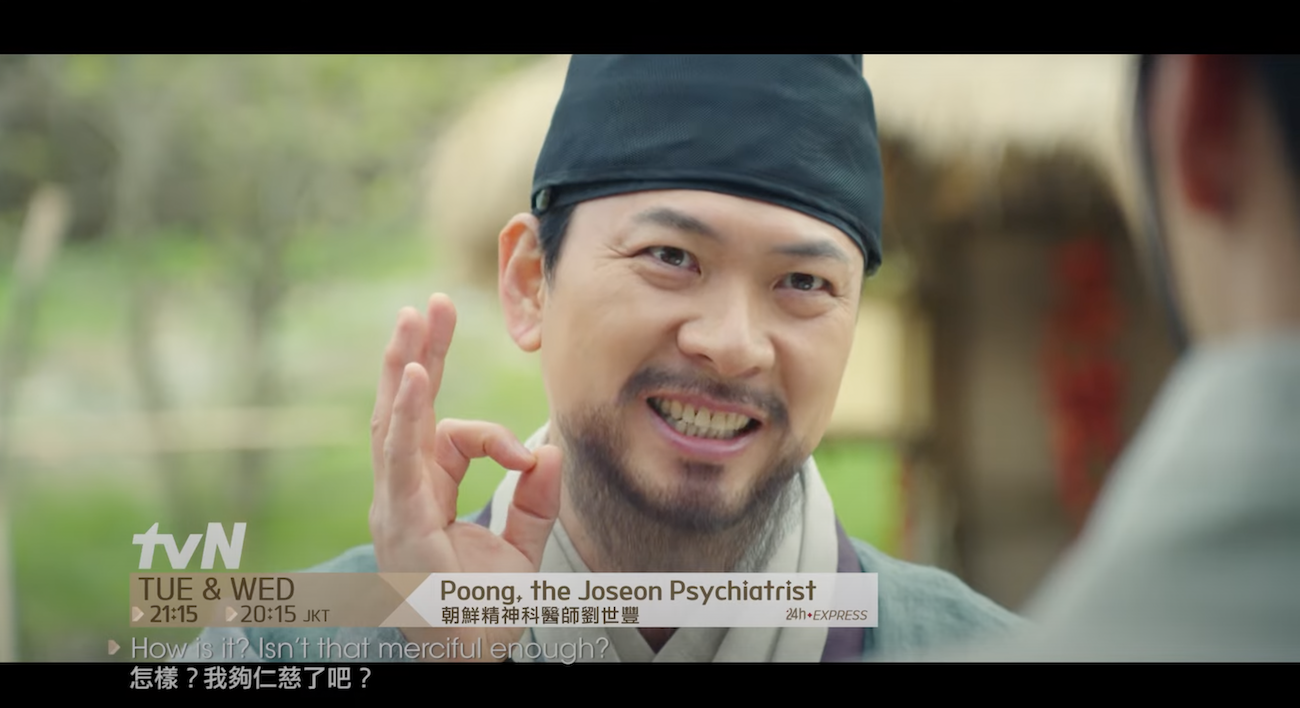 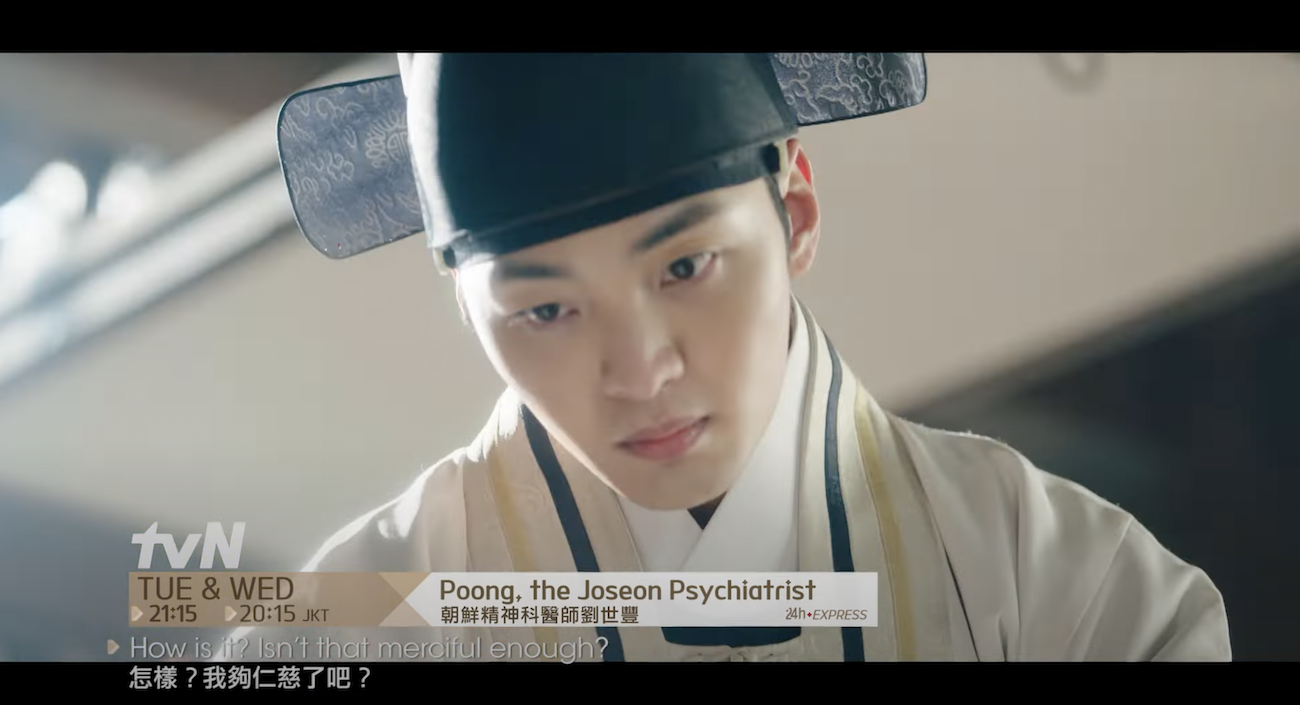 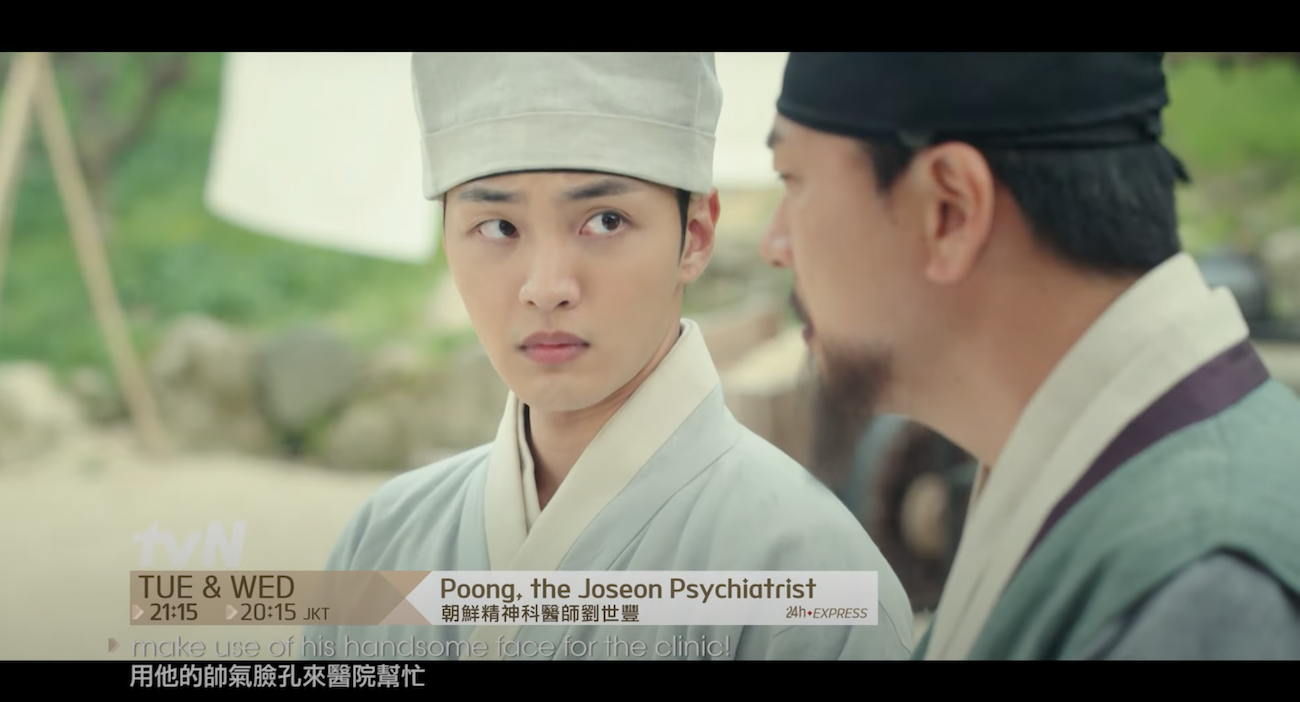 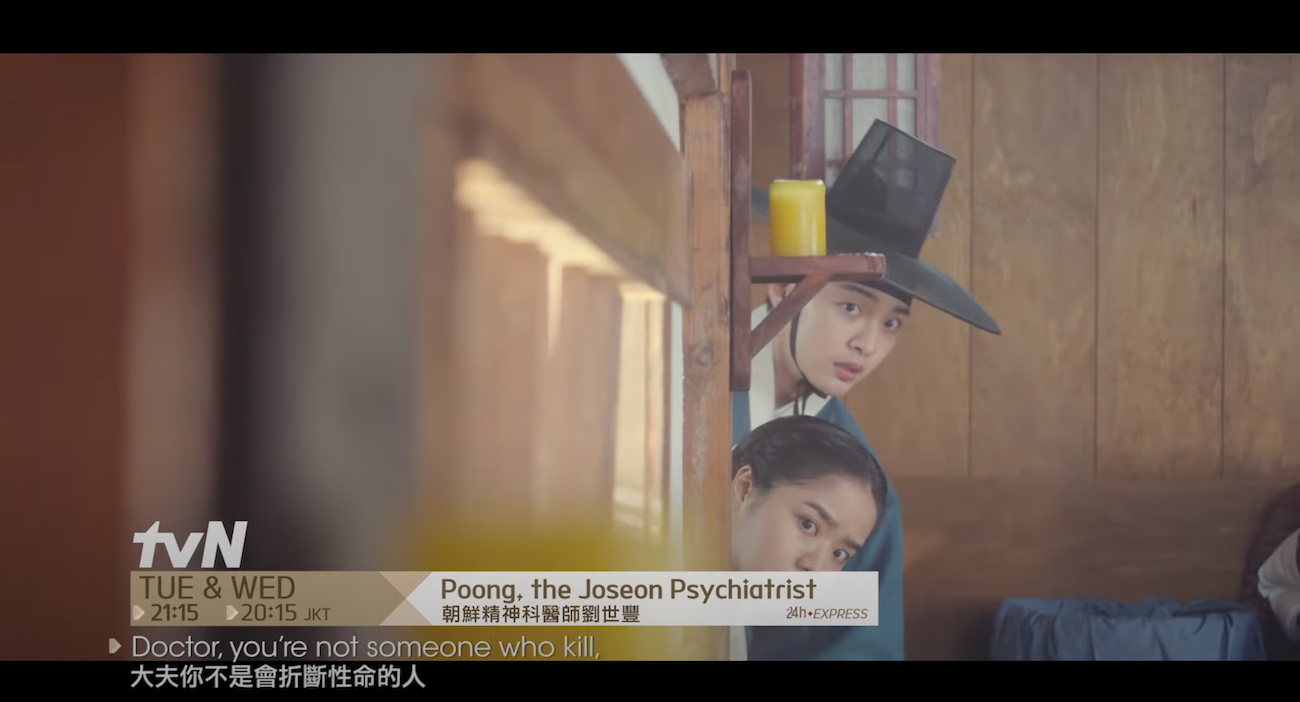 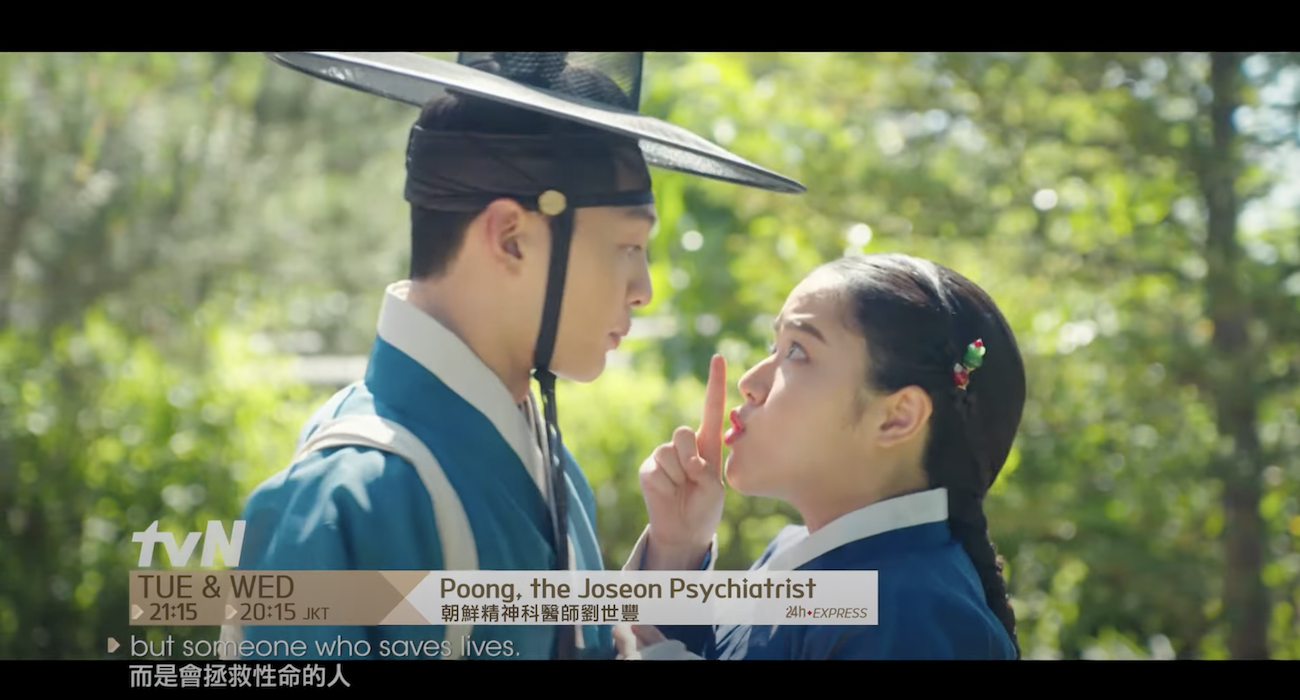 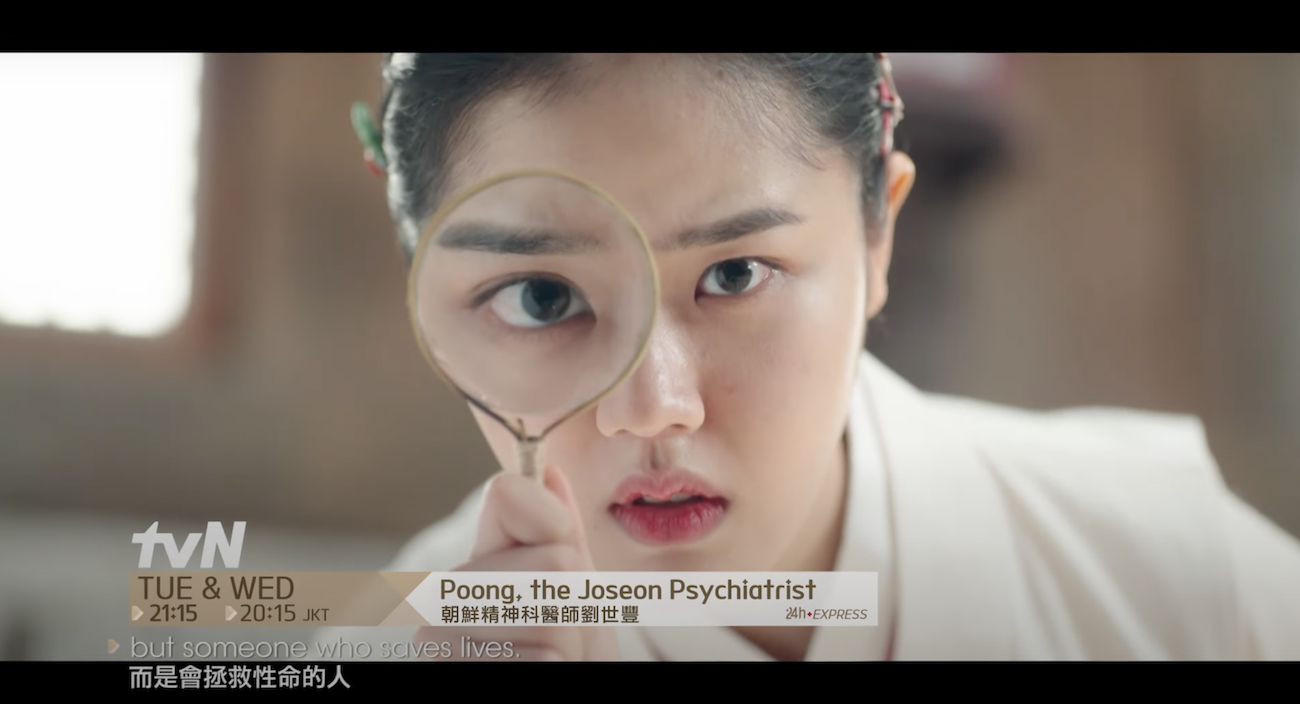 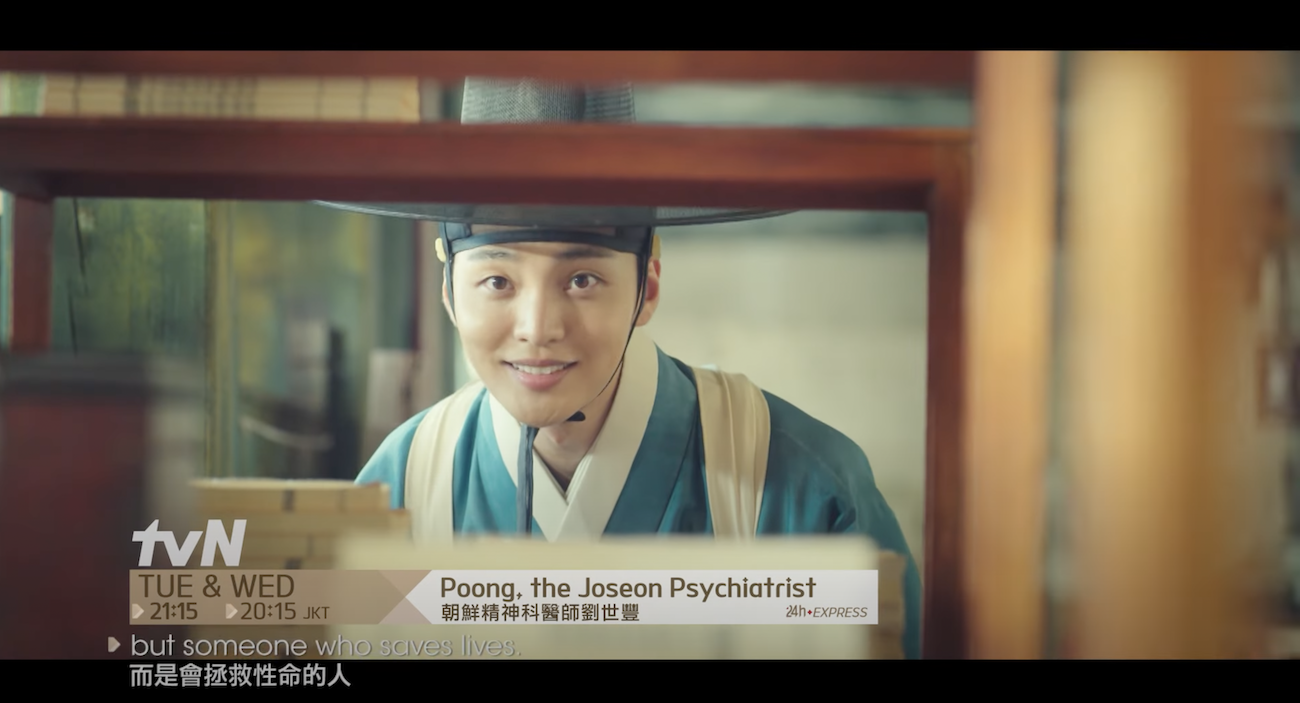 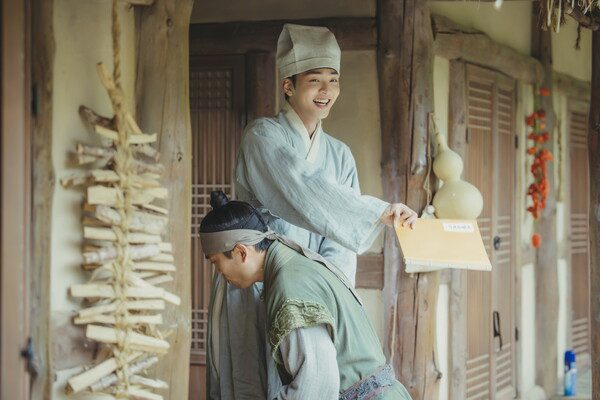 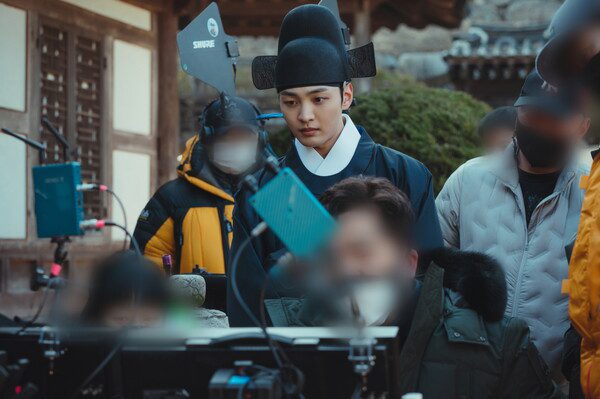 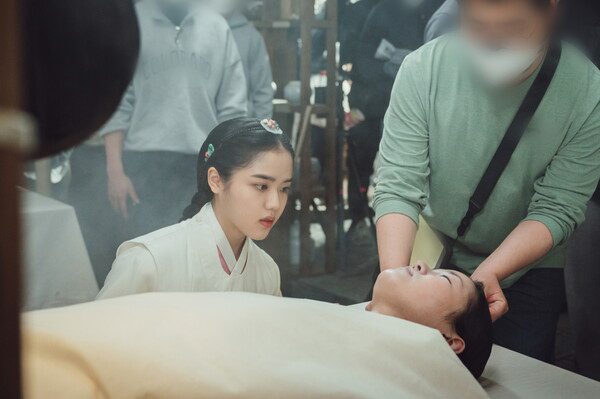 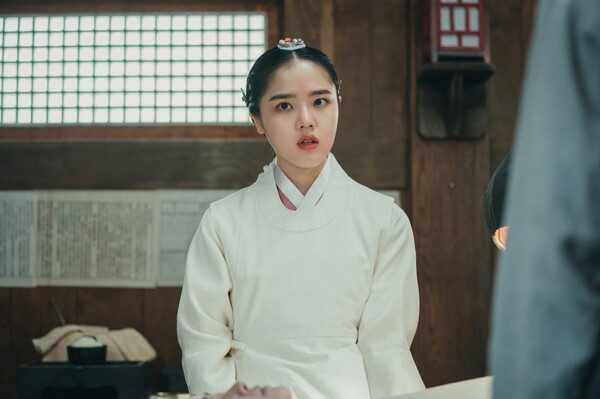 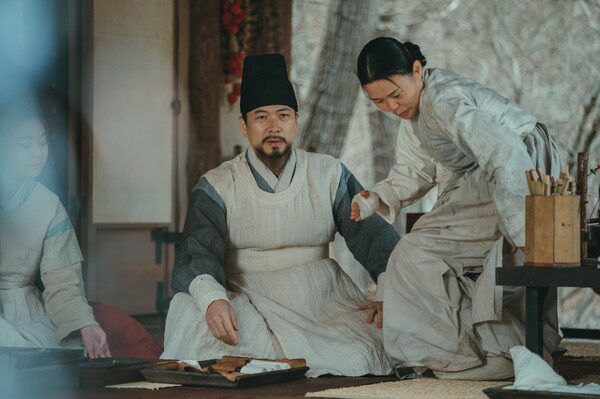 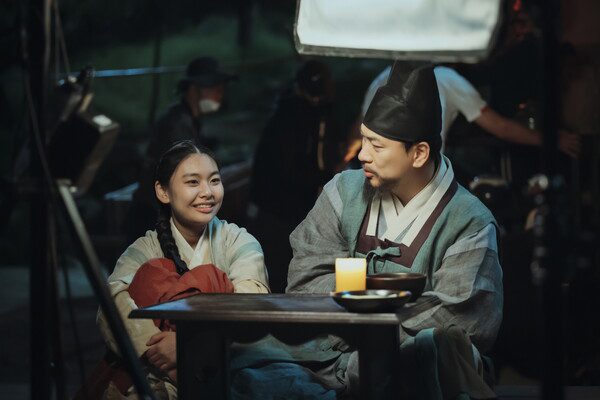 Finally my Monday and Tuesdays will have a fun watch again. The spot has been open since Business proposal ended. It will have been worth waiting if the show is as good as these clips suggest.

I plan to watch this, but between Café Minamdang, I don't know if I can handle two slapstick comedies in one day even if one is a sageuk.

So far I've watched almost all the shows Kim Minjae has been in. I'm really hoping this one is just as good as his other roles.. Not gonna lie, I was hoping this Kdrama would take on a more serious approach instead of comedy.. I'm more interested in seeing how people coped with certain mental/emotional issues in those times then the comedy aspect.. But i'll definitely be watching as soon as it airs and will be rooting for the whole case.. I'm curious to see how the FL will portray her character since i've only ever watched her in a moment of eighteen.

To further elaborate on what I mean, I would love to see how they tackled different scenarios like depression, suicide, bipolar, multiple personality disorder and stuff like that in those times. Or were those conditions not common back then. Since now and days people talk to therapist or see specialist. I'm curious how mental health was handled back then if ya get what I mean.

The normal answer was They were possessed by Ghosts, Witches or Demons and most ancient/Medieval cultures they used exorcism or other priestly rituals. Or they just locked you up. Some cultures also cut your scull open to release the spirits, ghosts, Etc