Yook Sung-jae changes his fate with a Golden Spoon

If you were offered the chance to completely change your lot in life, would you take it? MBC’s upcoming drama Golden Spoon features a protagonist who lives in poverty until he comes across a golden spoon by chance. With it, he magically swaps places with his wealthy friend, thus beginning his rags-to-riches adventure.

Yook Sung-jae (Mystic Pop-up Bar) plays our hero Lee Seung-cheon, whose name literally means “to ascend to the heavens.” A high school student who works part-time at a convenience store to make ends meet, Seung-cheon dreams of escaping his downtrodden life. So when the opportunity to turn his life around is offered to him, he practically jumps at the chance.

However, Seung-cheon soon learns that actions have consequences. The golden spoon doesn’t just transform him into a rich kid out of nowhere; instead, it makes him trade places with someone else.

That person is Hwang Tae-yong, played by Lee Jong-won (Hospital Playlist 2). Born with a silver spoon in his mouth, Tae-yong has always lived in comfort and luxury — until one day he suddenly finds himself having to weather the hardships that Seung-cheon once did. Still, there’s more to Tae-yong than meets the eye. Beneath his wealth and status, he hides an inner pain from the envious gaze of others.

Our next character is Na Joo-hee, who is played by Jung Chae-yeon (The King’s Affection). Despite being a chaebol’s daughter, she prefers to live a simple and down-to-earth life. Joo-hee’s looking for ways to get out of her arranged marriage with Tae-yong, which means Seung-cheon’s arrival is the perfect chance to shake things up — or perhaps even find love.

Rounding out the main cast is Yeonwoo (Dal-li and Gamjatang), who plays Oh Yeo-jin. Not much has been revealed about her character yet, but she’s described as a beauty who draws the gaze of others.

The drama’s first teaser features an old lady selling antique wares by the side of the road, claiming that her golden spoon can make you rich. One of her glass spheres rolls to Seung-cheon’s feet as he walks past, as if by fate. He picks it up, gazing at it contemplatively, as she tempts him with the golden question: doesn’t he want to become wealthy?

Adapted from the webtoon of the same name, Golden Spoon is co-directed by Song Hyun-wook (The King’s Affection) and Lee Han-joon (Check Out the Event). The drama is written by Yoon Eun-kyung and Kim Eun-hee, who also co-wrote Prime Minister and I. Golden Spoon will air on Friday and Saturday nights, with a premiere date of September 23. 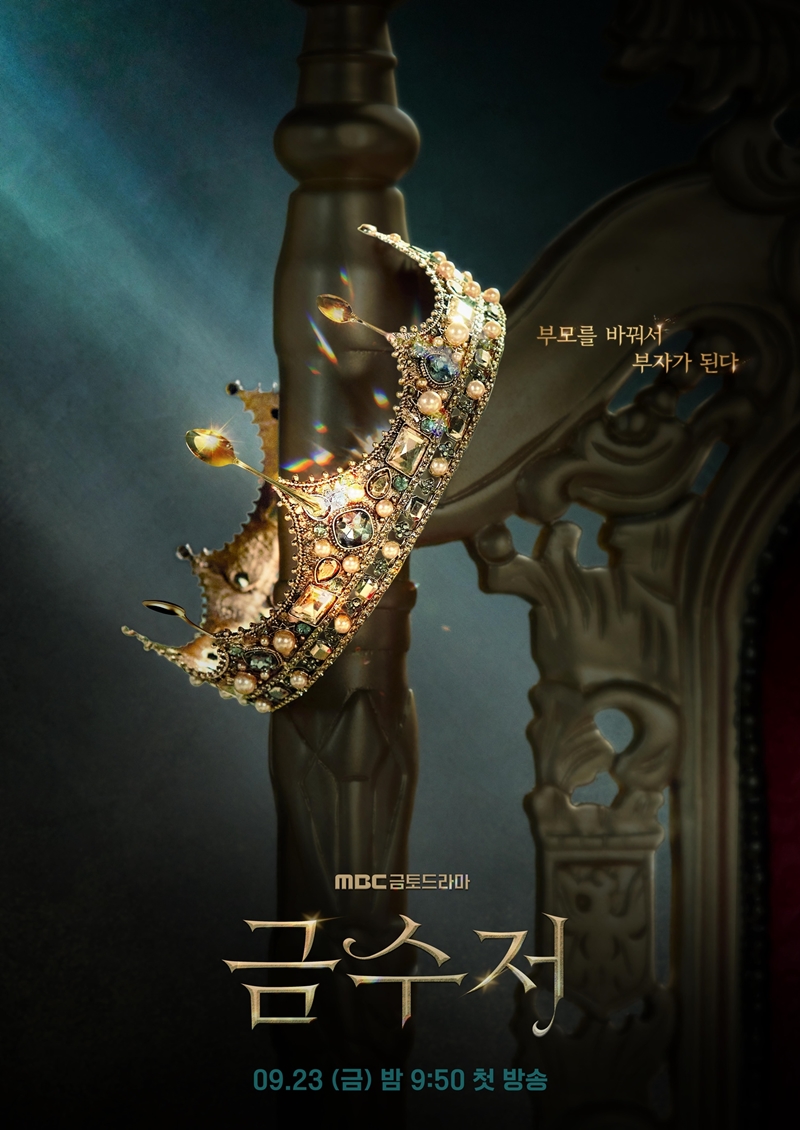 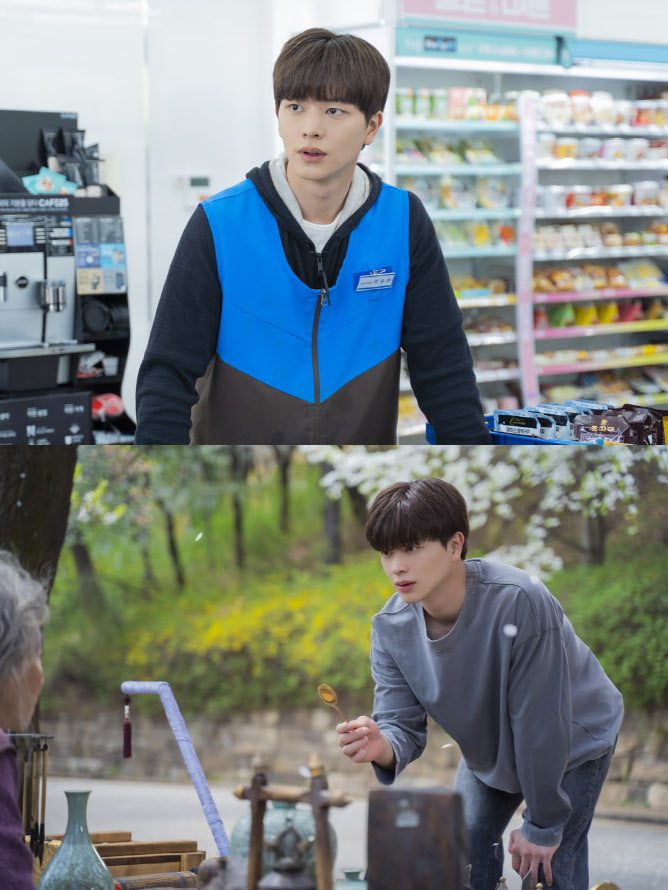 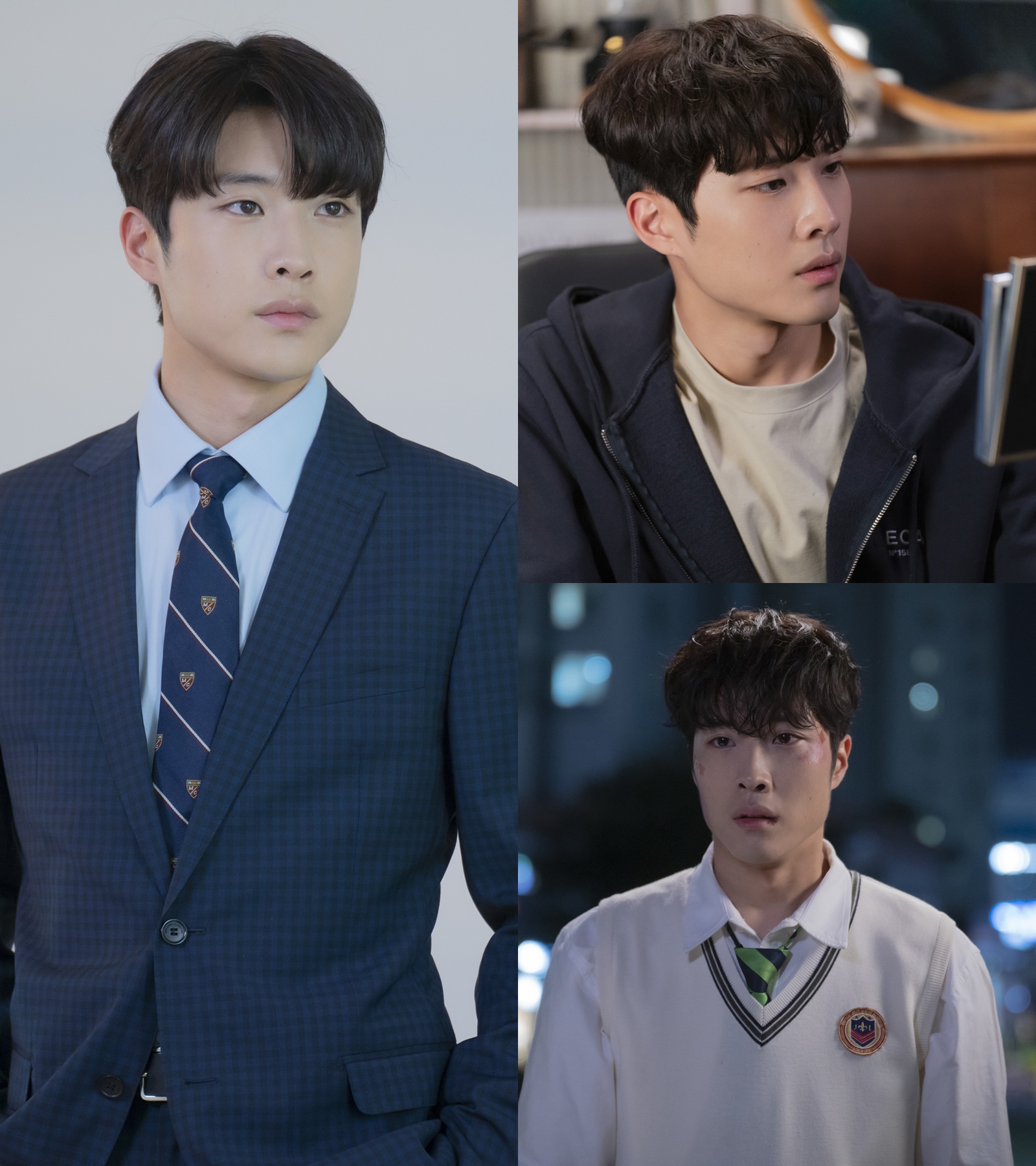 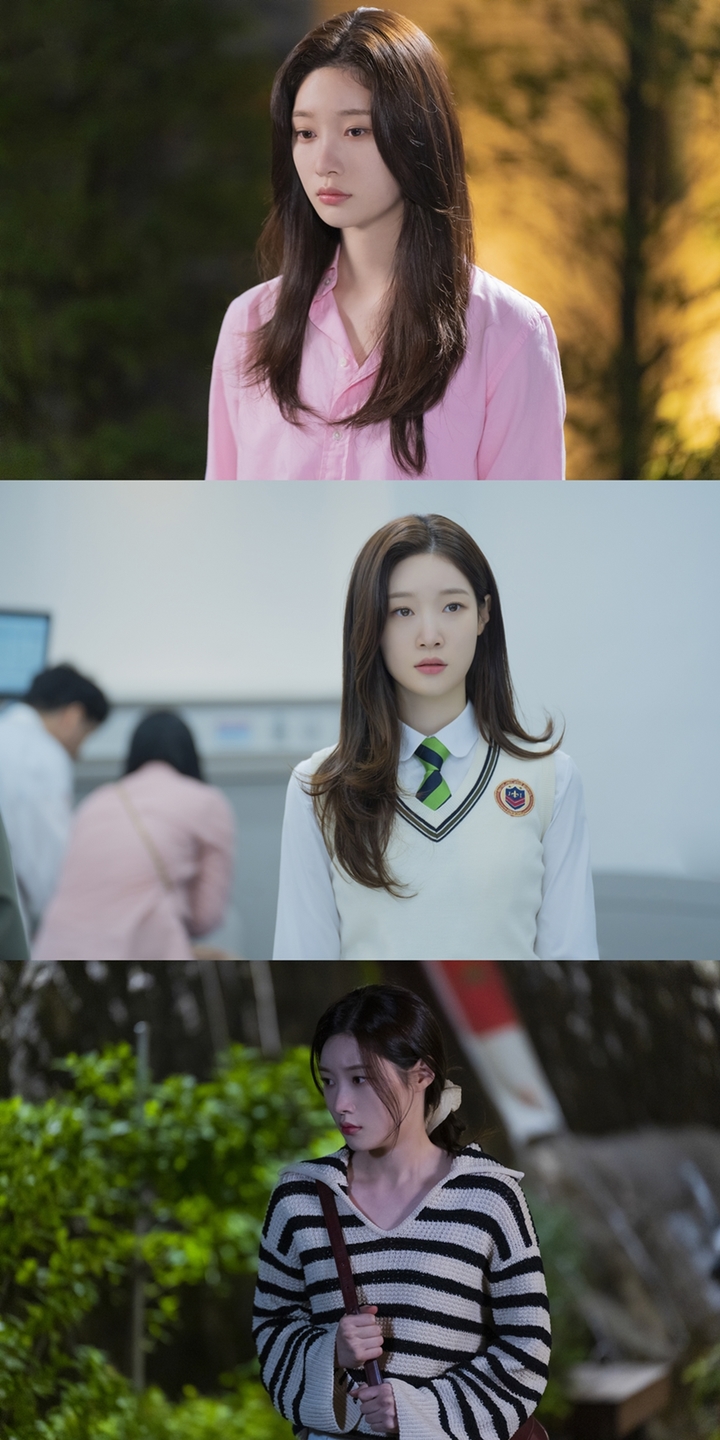 Mad potential to swing either the Jinxed Direction of Fairytale dramas, or like ... the Mystic Direction... choose wisely, show.

I’m really hoping it’s more Mystic quality than Jinxed, one episode of that was too much.

Something tells me it’ll start off in the Mystic direction, but end up in the Jinxed direction by the end.

This is the most anticipated drama in the near future by me. I am very curious about the main character's characteristics.

“ Beneath his wealth and status, he hides an inner pain from the envious gaze of others”. Poor, poor rich person. Imagine, having to live like this? Why isn’t the world kinder to them? This is an outrage! /s/.

Such a rough life. Clearly it’s comparable to working part-time at a job where customers treat you like shit to pay the bills. Rich people, they’re just like us!

Sounds interesting! Hopefully will be streamed somewhere I can watch this.

I know I see things on here and go straight to Viki to see if it’s coming on there and if not reluctantly try Netflix and then sigh if it’s not available.

always a wish of mine, please be viewable where i am!

Lee Jong-won’s hair… poverty isn’t his only struggle in life because who else has a barber that so obviously hates their very existence??

Once again I do not understand dramaland’s insistence on ruining perfectly handsome faces with hairstyles straight from a youth pastor.

I sincerely hope Jung Chae-yeon is not displaying her full acting range in those stills. The first one looks like something at Madame Tussaud's, although that's probably not all her fault.

Also, the glass ball looks like a soul ejector that rolled out of Alchemy of Souls and onto another set. Are they using the same device in two different dramas as a cost-cutting measure?

I think it’s more likely they are recycling the Abyss props and principles of possession of the ball.