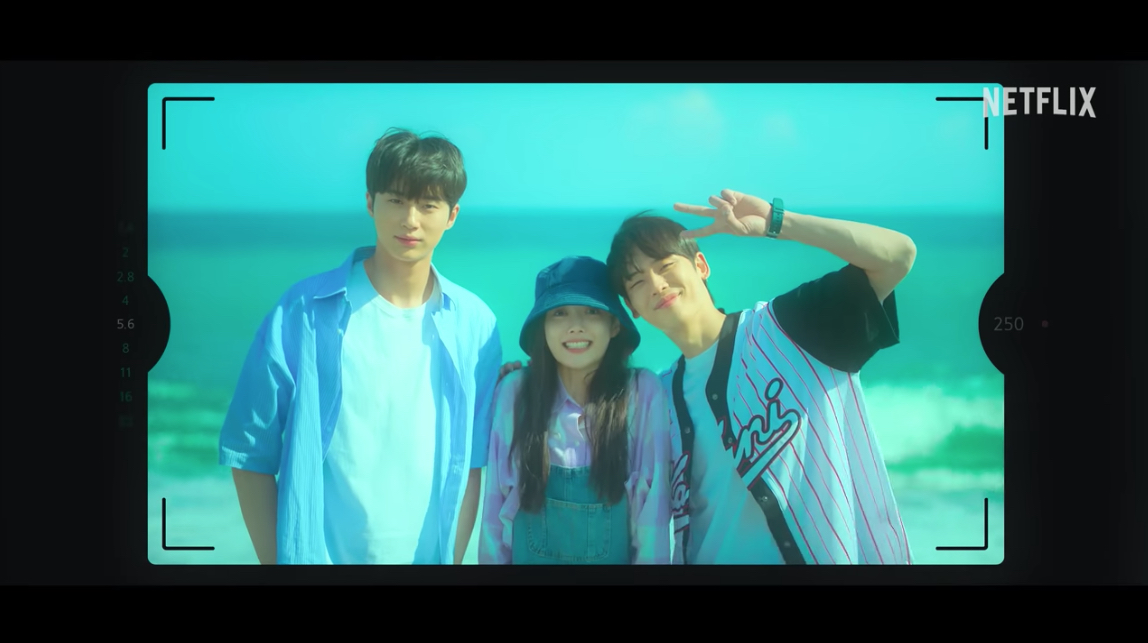 Did you just read that headline and find your brain failing to connect the words “Netflix” and “romance”? Have no fear, you read it right. Netflix’s anticipated new film 20th Century Girl stars Kim Yoo-jung (Lovers of the Red Sky) as a high schooler in 1999 and tells the story of her first love. And also her BFF’s. And there’s not only first love and summery filters, but 90s fashion and technology. Oh the nostalgia!

The teaser opens with our heroine Na Bora (Kim Yoo-jung) loading up a VHS tape, and we soon see footage of her frolicking amongst cherry blossoms. We also see how close she is with her bestie Yeon-du, who’s played by Roh Yoon-seo (Our Blues).

Yeon-du is in the midst of her first love, and while she’s away, Bora promises to observe everything about him and report back to her. Thus begins Bora’s observations of Baek Hyun-jin — who is played by Park Jung-woo (D.P.) — and it’s all chronicled in the most adorable and heart-warming way possible. Is this really a Netflix production?

During her observations, though, a new boy appears in her camcorder viewfinder, and it looks like romance times two. OMO it’s my beanstalk Byun Woo-seok (Moonshine)! Soon Bora’s observations from afar become more personal, and we see her running around and interacting with both boys with maximum fluttery cuteness.

Written and directed by Bang Woo-ri, Netflix’s film 20th Century Girl releases on October 21. Perhaps to make up for the fact that this is a film and not a drama (boo!), according to reports we can also expect cameos from Gong Myung, Ong Seong-wu, and Han Hyo-joo. No complaints here! 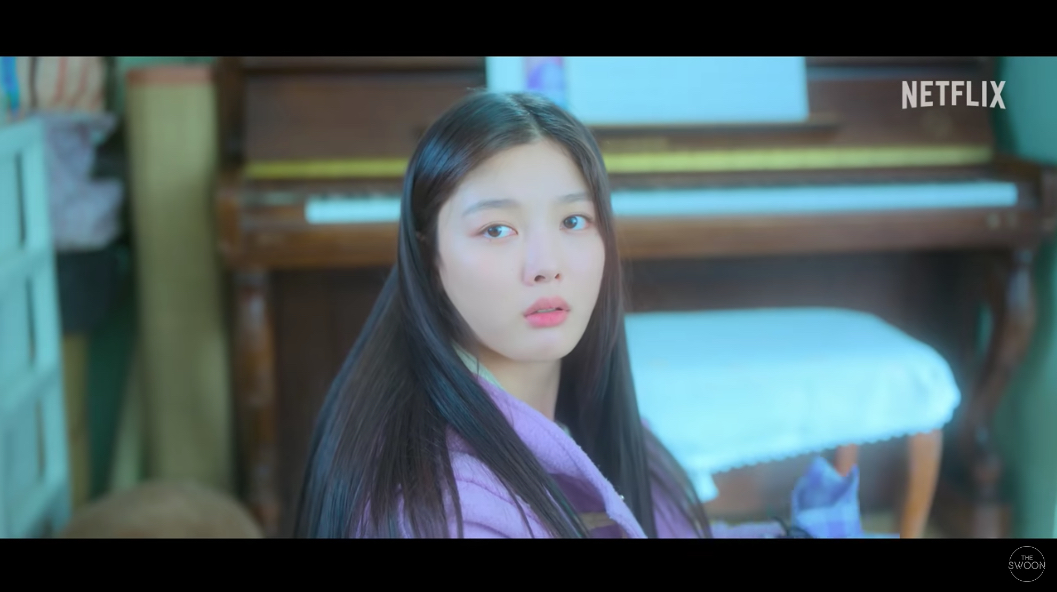 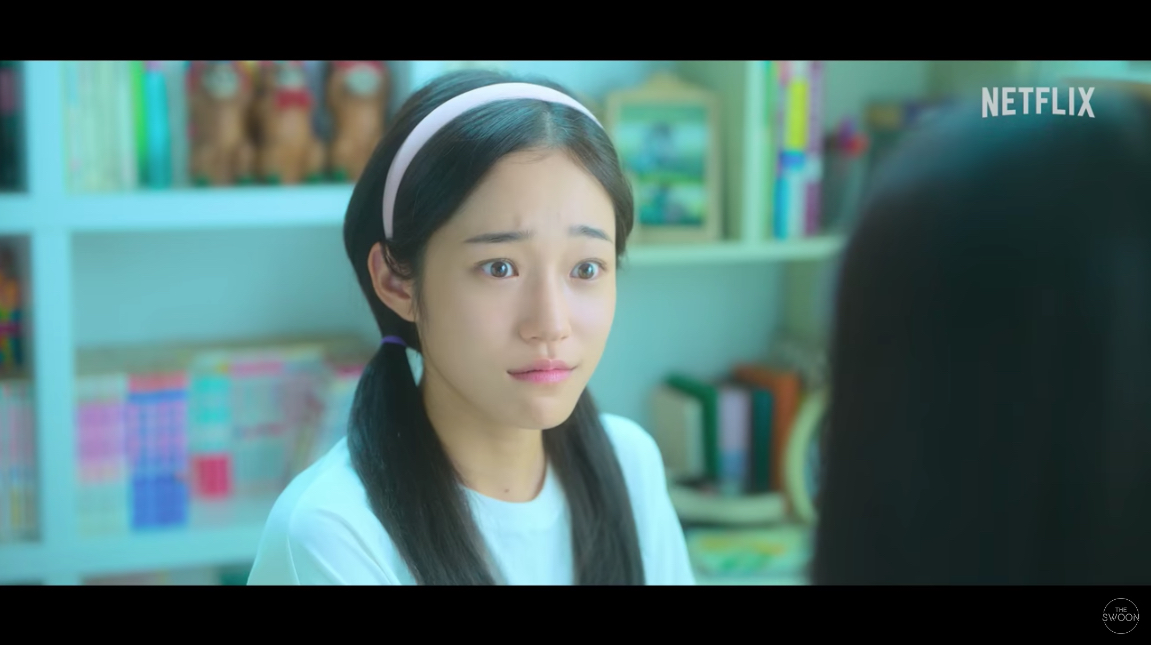 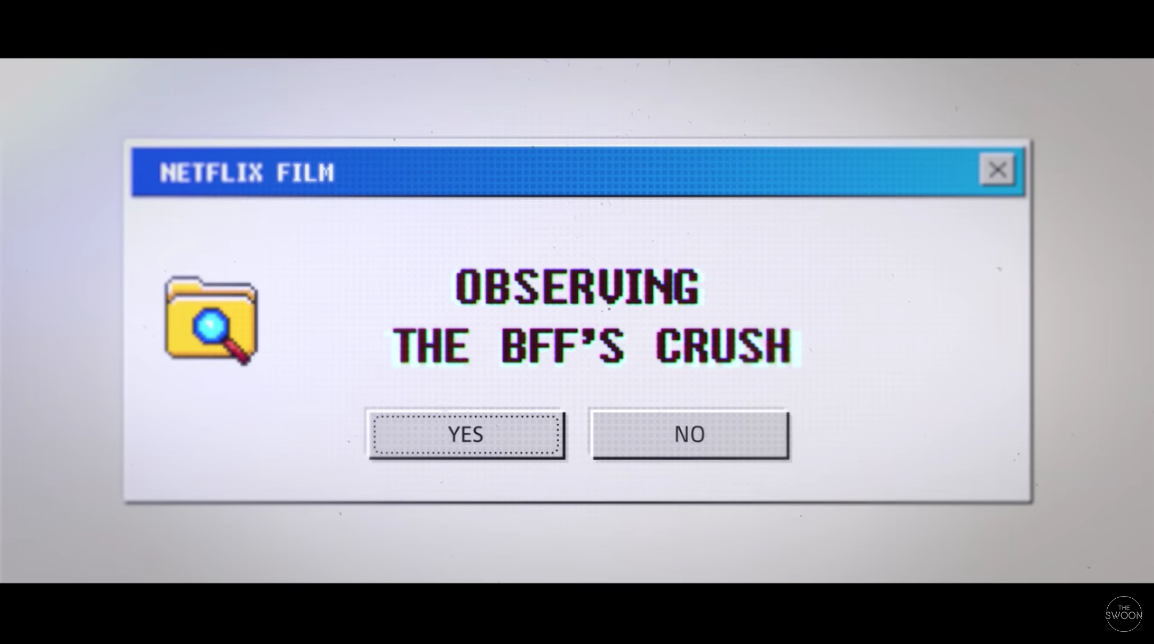 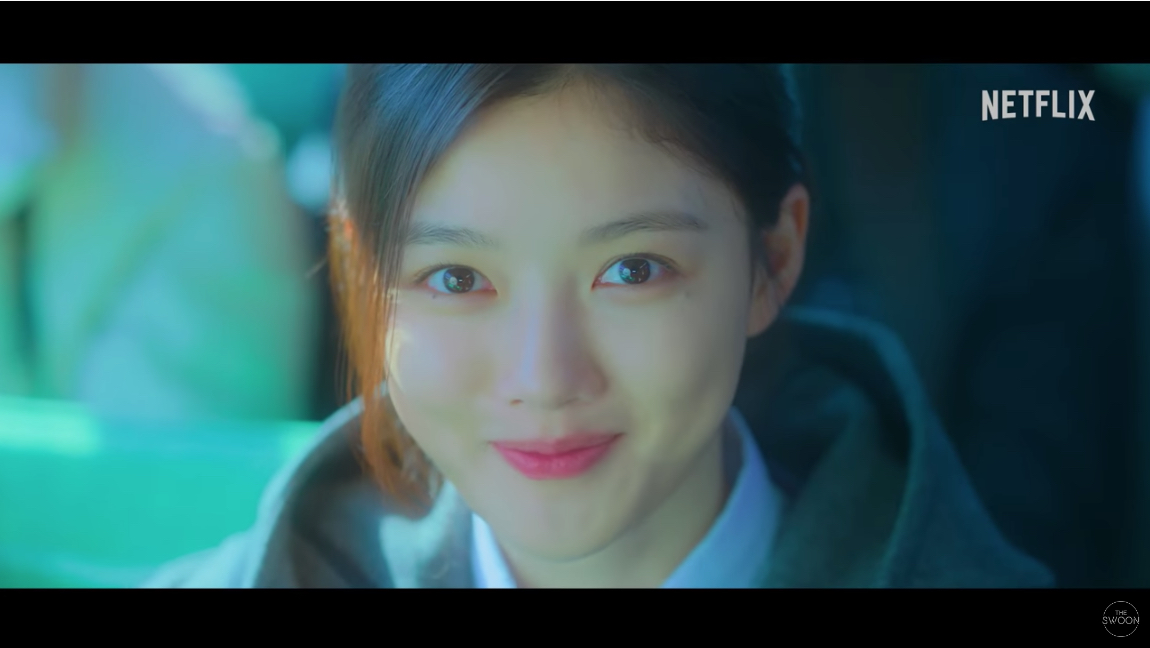 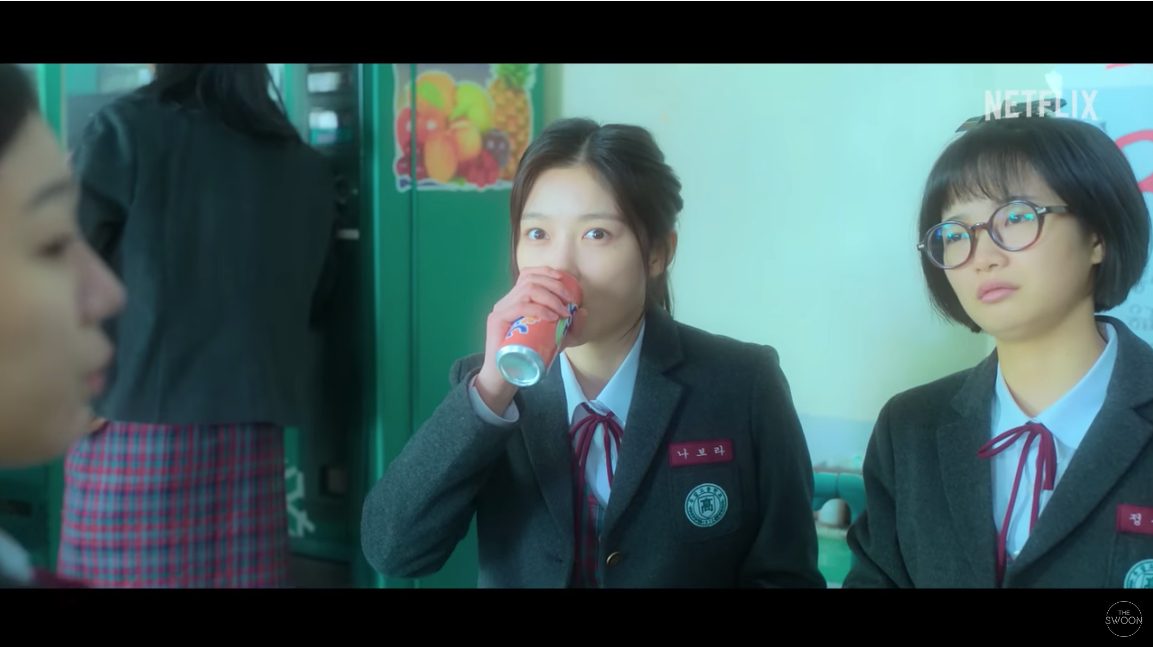 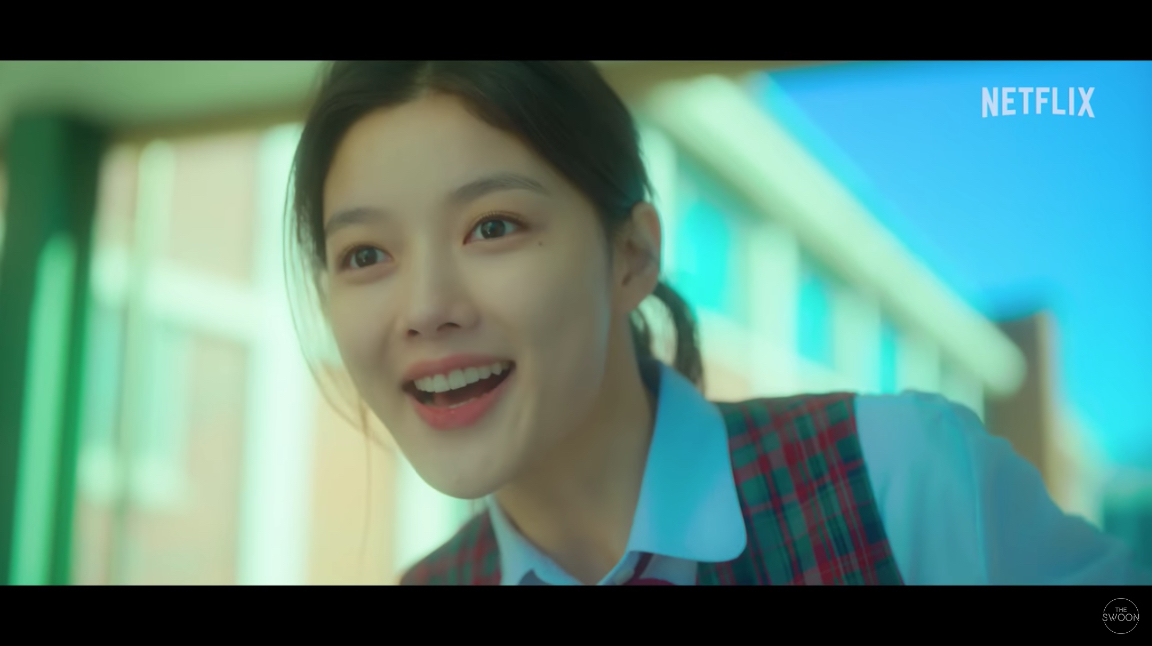 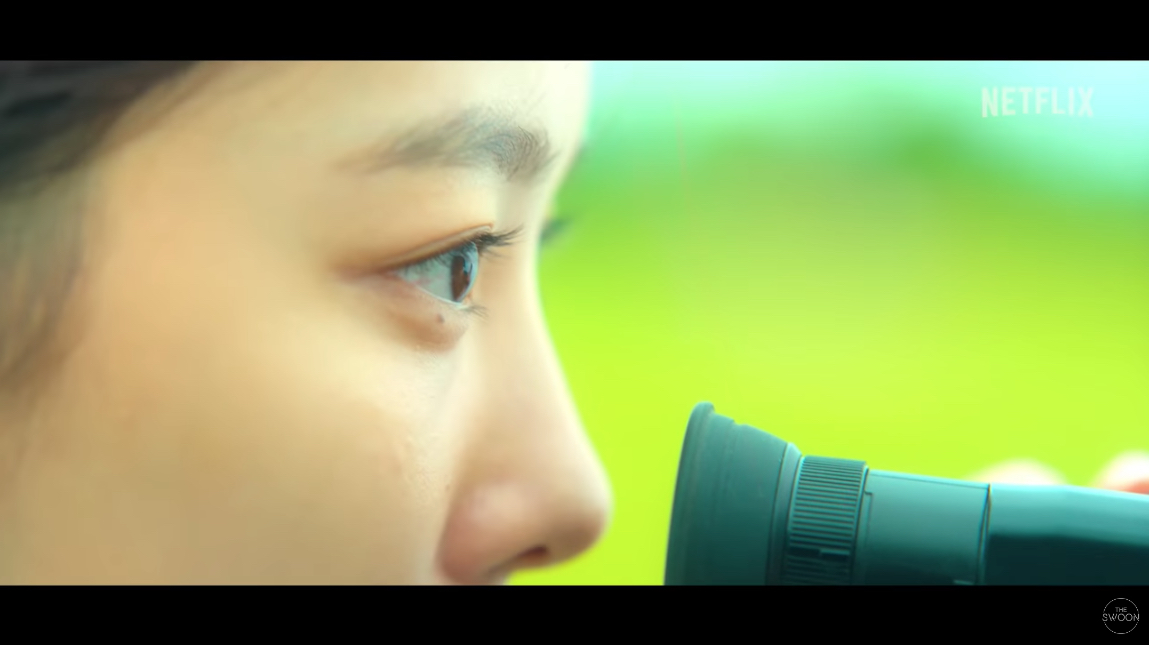 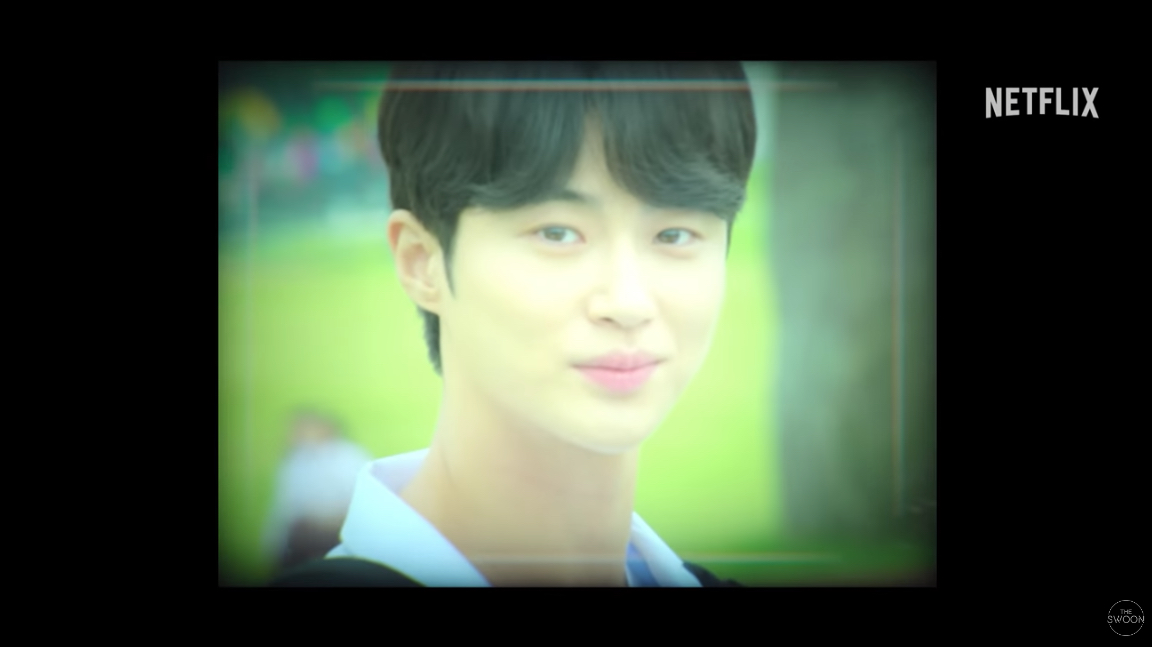 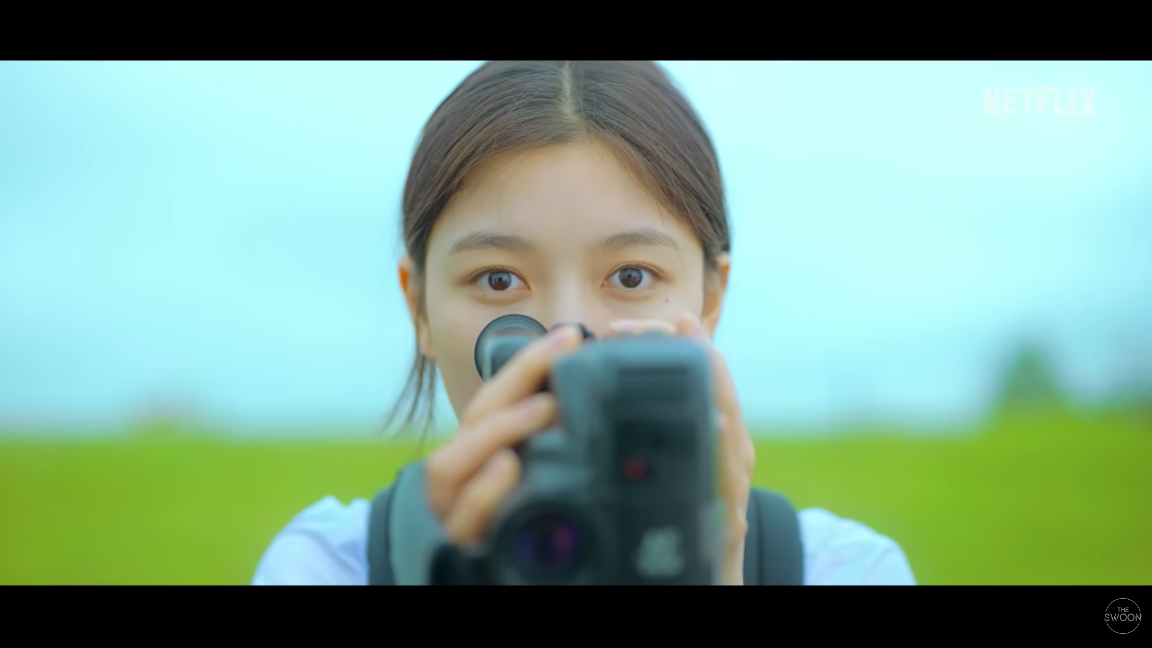 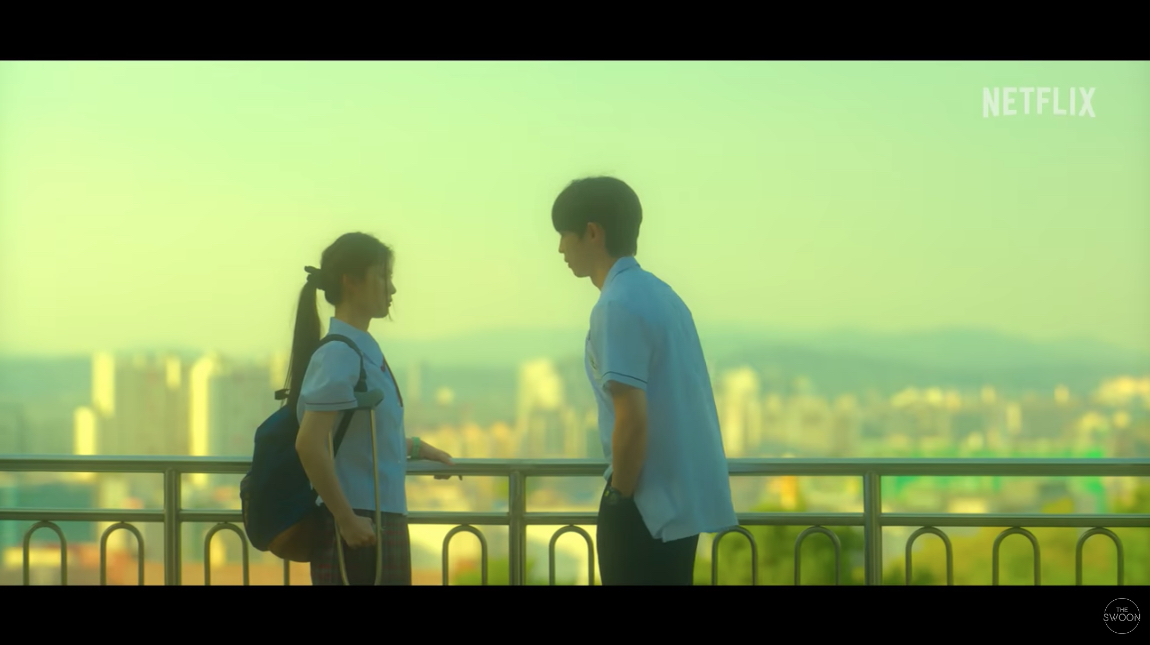 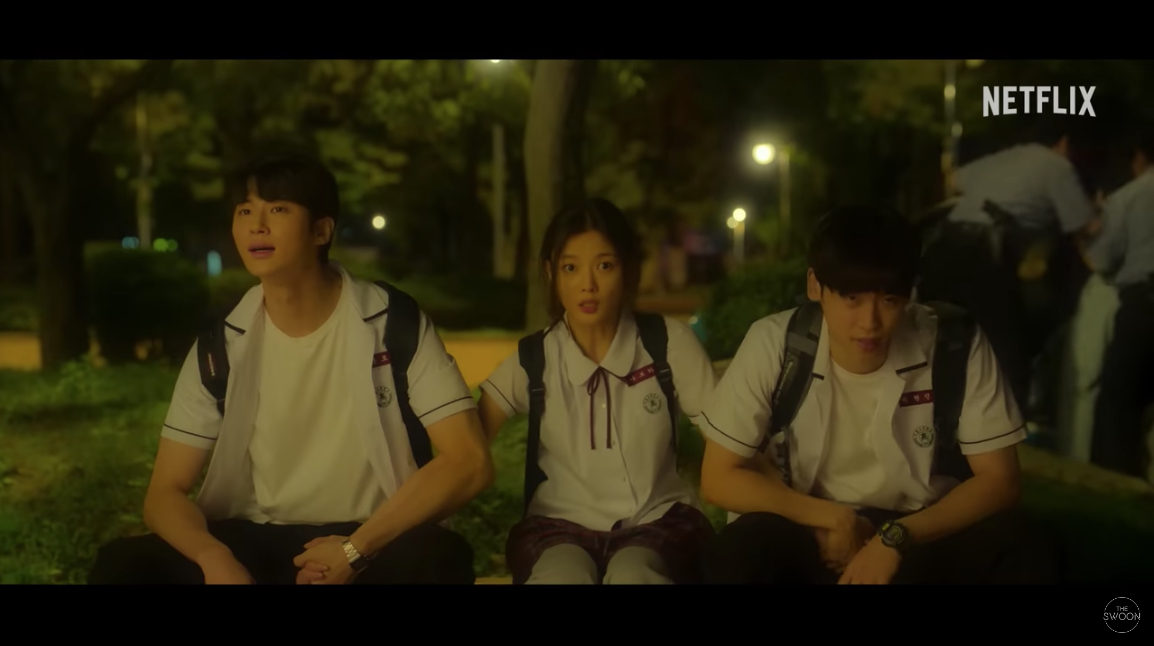 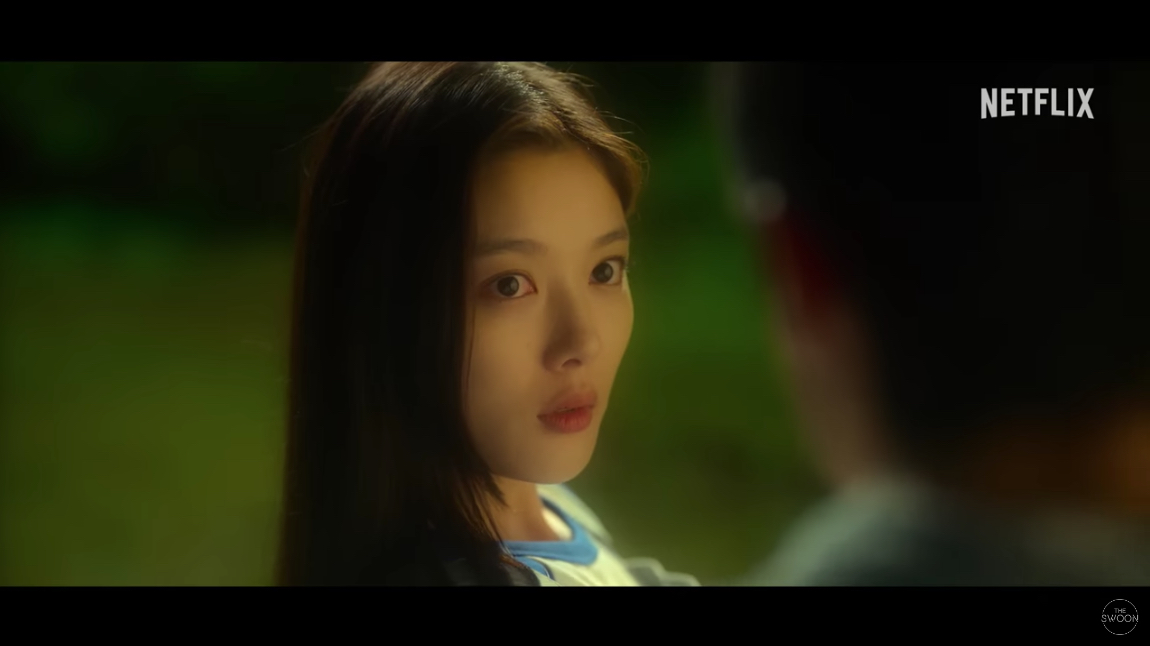 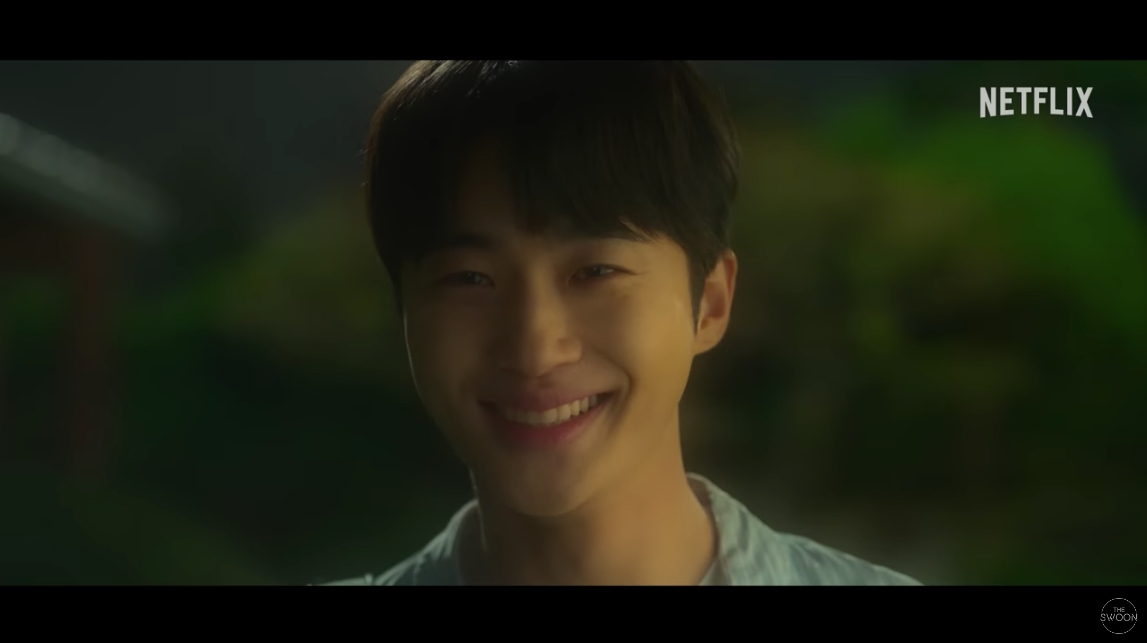 Now lets hope this does not end in tears.

I saw the trailer to this and thought I need to see this it’s got Twenty five, twenty one and 1988 vibes all over it.

I thought the same thing.

And you’re not alone! I thought wow everything resembled 2521 (e.g., Bora as the name of one of the leads and Bona played one of the leads in 2521, the names Baek Hyun-Jin here and Baek Ye-jin there, first love story), but there are snippets in. the trailer I really like that brought me some fond memories of my childhood! I’m happy it’s a movie though, so it doesn’t feel like it’s copying 2521.. at least not that much! 🤣

Yes the similar names stood out to me too. I am looking forward to a Korean rom com film as all my films have been on serious topics so far.

Finally it gets a release date - it's been on Netflix's "Worth the Wait" section since the beginning of the year. Hope it really is worth the wait!

i have severe trauma with 80s-90s themed dramas, ESPECIALLY k movies with all the super sad endings

This sounds like up my alley even when I feel like it really resembles 2521! But the overall vibe I got from the trailer and actress KYJ made me excited for this show. Please be good! I need some much needed good romance drama!

It looks like a really nice and lovely romance! I like this kind of story and ambiance.

I just hope the part in the future will be act by the same actors because I was so disapointed by the TW movie Our Times.

This trailer makes me feel both too old and young again. Which, I suppose, is my way of saying that I will definitely tune in. 😂