A detective who is about to retire finds himself in the crosshairs of a mysterious individual who targets him via untraceable phone calls. In the midst of their game of cat and mouse, the detective must join forces with a colleague and prove he is innocent of the crimes he's being framed for.

A detective who is about to retire finds himself in the crosshairs of a mysterious individual who targets him via untraceable phone calls. In the midst of their game of cat and mouse, the detective must join forces with a colleague and prove he is innocent of the crimes he's being framed for. 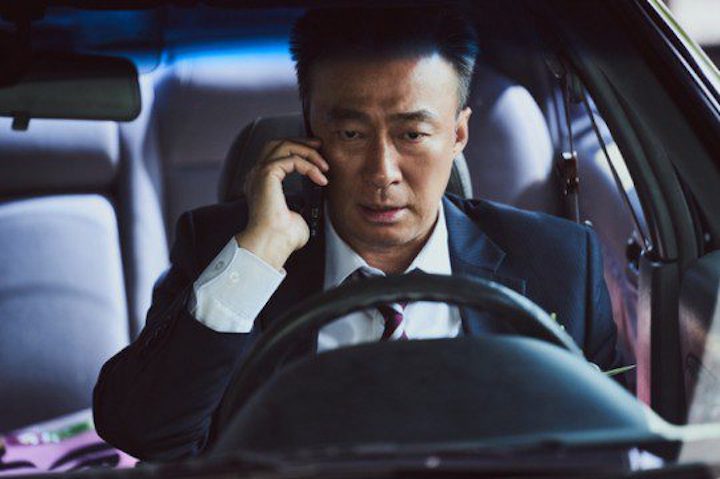 Lee Sung-min (Juvenile Justice) plays the protagonist in this mystery-thriller, and he’s a veteran of the police force with 30 years of experience under his belt. One day he takes a phone call that changes his life — with that one call, he goes from veteran to the prime suspect in the murder of a fellow officer. After being framed — and receiving unceasing threats from a caller whose identity remains unknown — our hero must re-examine his past in order to clear his name.

In the newest show poster, our hero stands looking worn but resolute. The text above him reads, “I will catch you, no matter what the cost.” In one of the new stills, we see our hero receiving that fateful call, and we also have a couple of shots of him with Jin Gu’s character, who will prove to be an ally of sorts as he works to clear his name and catch the killer. Though Jin Gu’s character is initially skeptical of our hero’s innocence, his suspicions give way to trust and the two team up to uncover the truth.

Kyung Soo-jin will be playing a newly transferred section chief to the precinct where this entire mystery takes place. There’s no info on Lee Hak-joo’s character yet, so part of me hopes he’ll be a squishy, puppy maknae type and not terrifying like his previous characters in A Couple’s World and My Name. (Although it must be said that he’s excellent at being scary, in a “love to hate” sort of way.)

Kim Tae-hoon will play a character who holds a key piece of the mystery that surrounds the calls and the murder. He and our hero were once closer than close, but as Kim Tae-hoon’s character rose up the ranks, their relationship grew strained.

And since this is a promo bonanza, we also have a very cool, specially made director’s preview cut. When the video starts, two cars are just barely visible in the distance. The cars race into a tunnel and as they come into view, one car swerves into the other, causing a collision and epic flip. Two figures emerge, one from each car, and the person whose car has flipped struggles to run away as the other figure pursues.

The car-collision-causer is Lee Sung-min’s character — and he’s laser focused on the other person. He pulls out a gun and shoots, with both shots finding their mark. Incredibly, the other driver is still mobile but when he stumbles and falls, our hero shows no mercy. He continues to advance and shoots, again and again. He’s eerily calm and as he bleeds from his forehead the screen changes to superimpose Shadow Detective over his face and it leaves him with one devilishly red eye.

Directed by Han Dong-hwa (Navillera), with the script written by rookie writer Im Chang-se, Shadow Detective will premiere in October on Disney+. 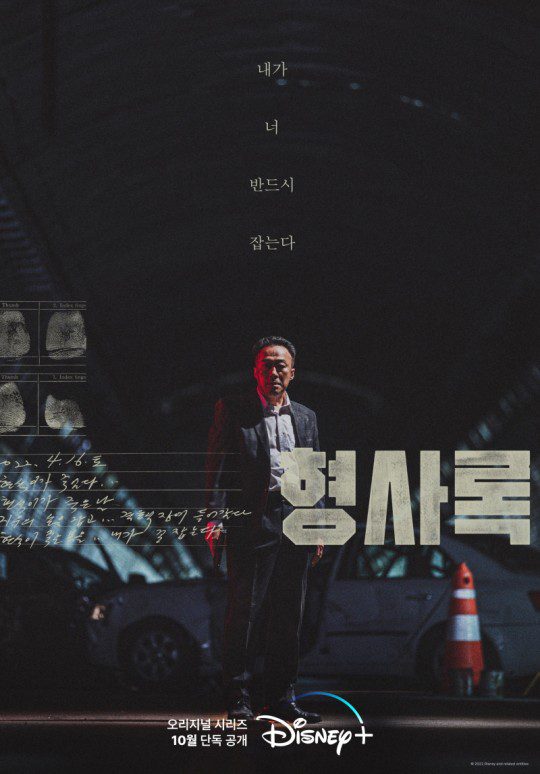 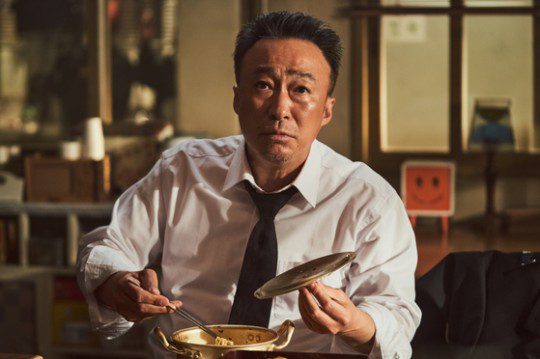 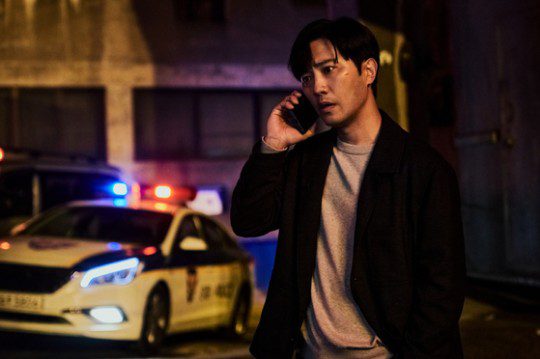 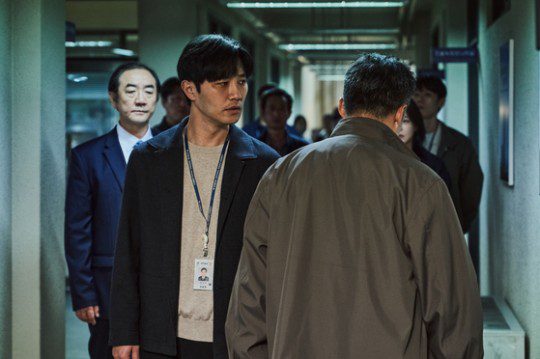 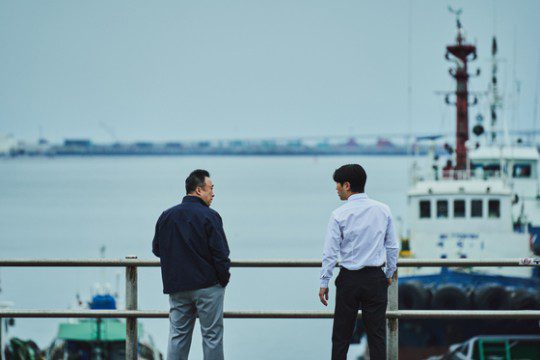 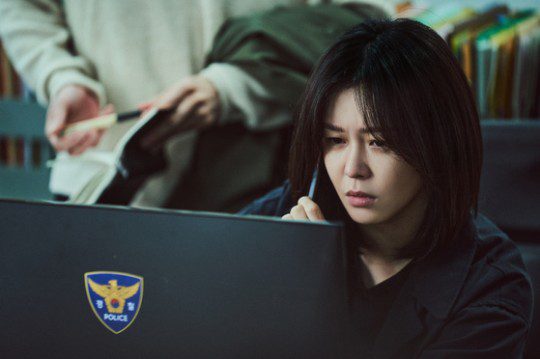 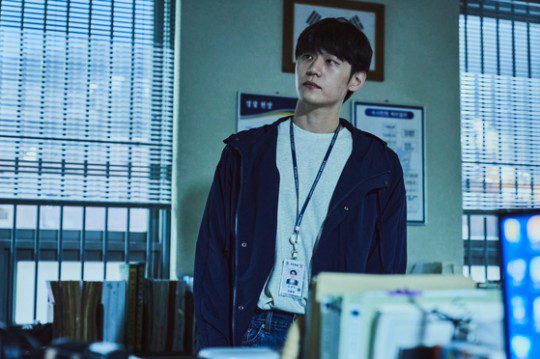 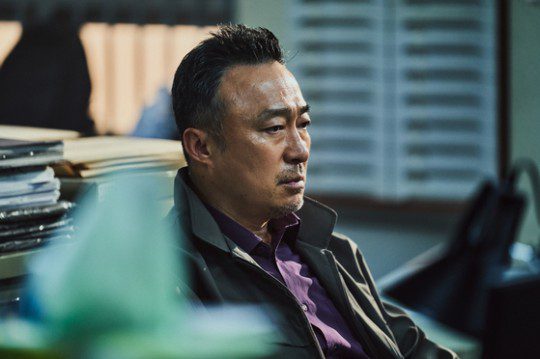 The story itself has been done before, but the caliber of actors might make it more interesting. Will try.

I miss Lee Sung-Min in a nice role, I loved him so much as a King in The King 2 Hearts for example.