I asked for a new teaser for SBS’s upcoming campus drama Cheer Up, and we got a teaser! More recently we got a bunch of stills and posters that whet our appetites, but the proof is in the teaser.

It opens with a peek at our hard-working heroine, played by Han Ji-hyun (Penthouse 3). She becomes a new recruit on the cheer team, and it looks like it doesn’t take long for the chemistry to start up between her and the cheer captain played by Bae In-hyuk (Why Her?). They look super fluttery together, so I won’t complain about how poor his hairstyling is here (he looks way better with the “comma” hairstyling as in My Roommate is a Gumiho, but don’t think I’ve thought about this too much).

It wouldn’t be a proper campus romance without a sweetie pie second lead, though, and that’s where we meet Kim Hyun-jin (Can You Deliver Time?) — and some secret pining. The teaser also gives us glimpses of the cheer squad’s hard work, ending with them all collapsing into an exhausted dog pile. Between the promising teasers and the production team behind the drama, the premiere can’t come fast enough! 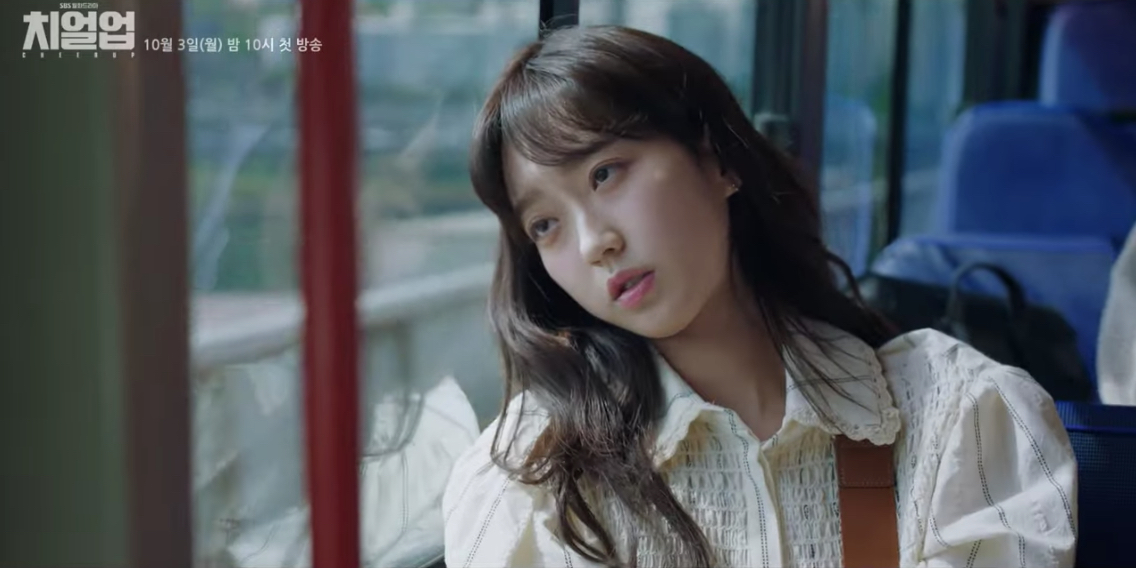 🥰 Please let this be cute and normal college life 😬

this looks exactly what I love the most about romcoms and I can't wait. jsut give me a cute slice of life college romance pleaaaase

We don’t often see college romances so I am excited for this!!

Did you watch Dear M.? That is available to binge watch now.

I'm hoping this will fill the spot in my heart left by the end of "Love All Play."

We need more college romcoms in our lives. This will fill a missing void for all of us.

I can't remember having watched a college romcom in ages!! I like them much more than school romances (which make no sense to me, tbh - I'm constantly worried what the kids are doing instead of studying 😐). I haven't watched anything by the actors or the scriptwriter, so I'm trying to temper my high expectations.