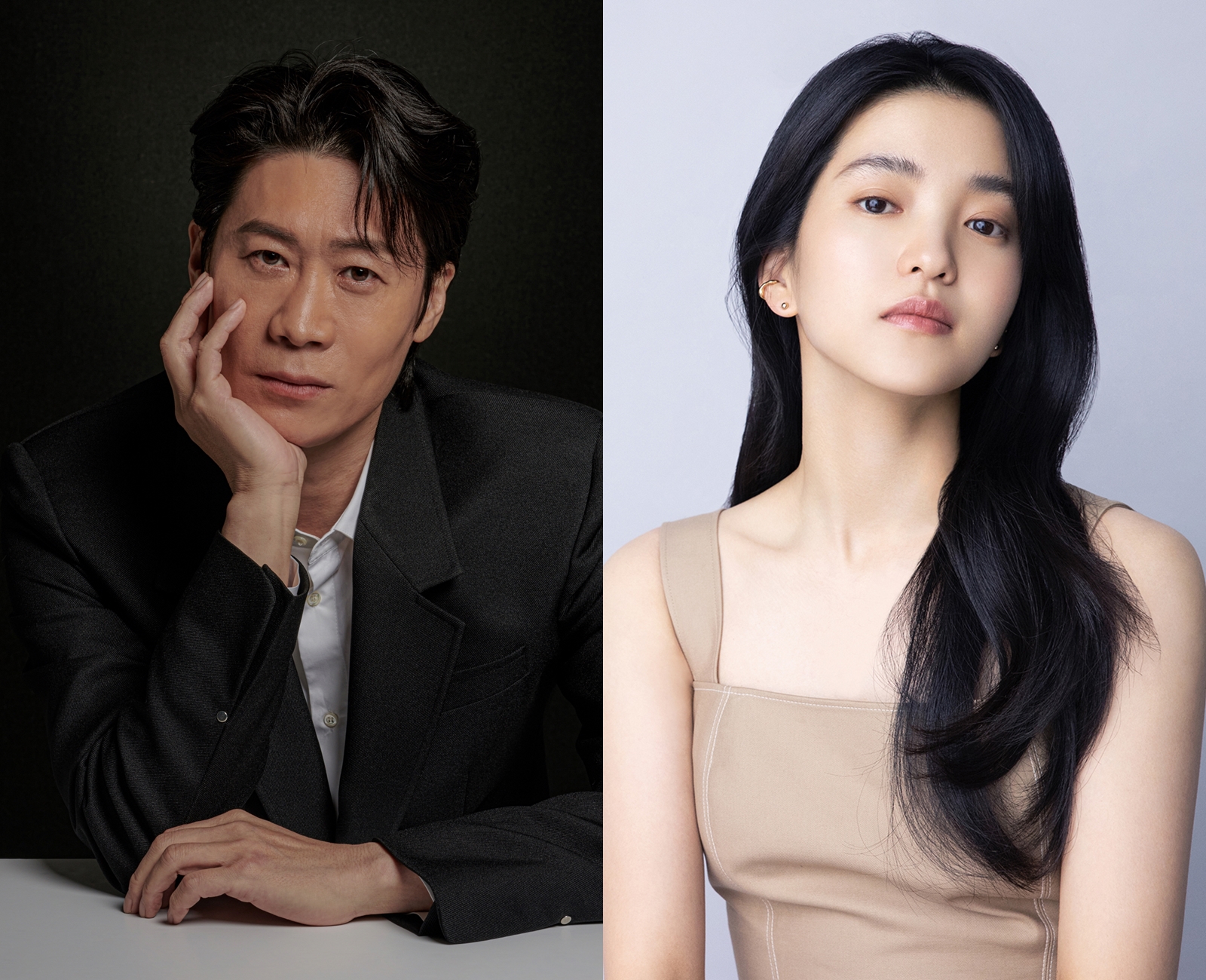 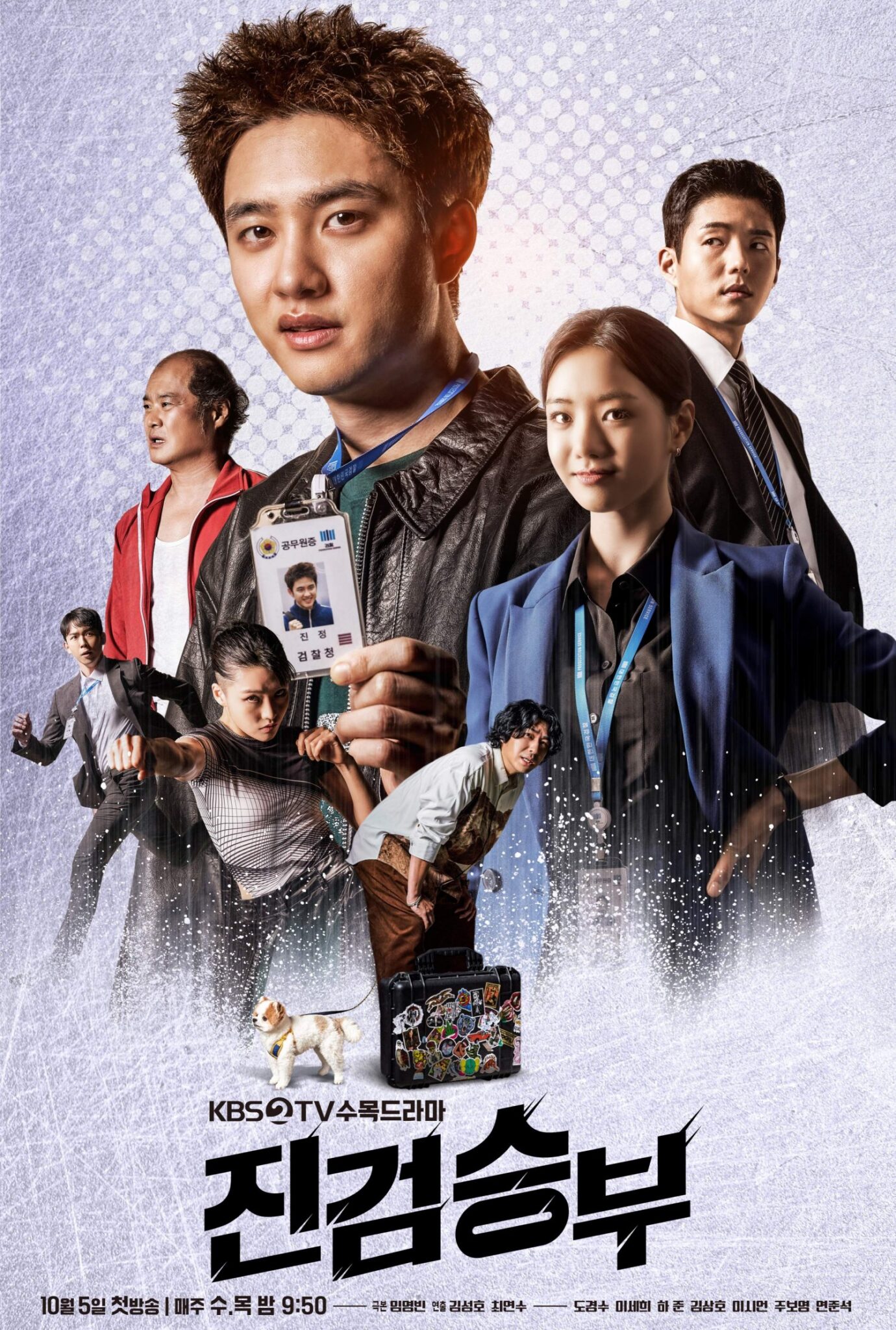 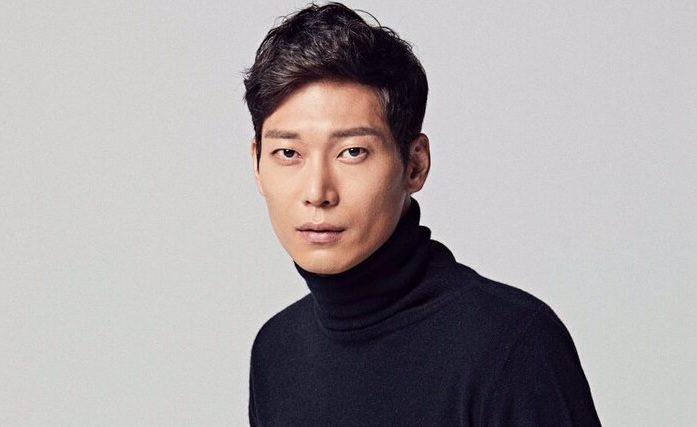 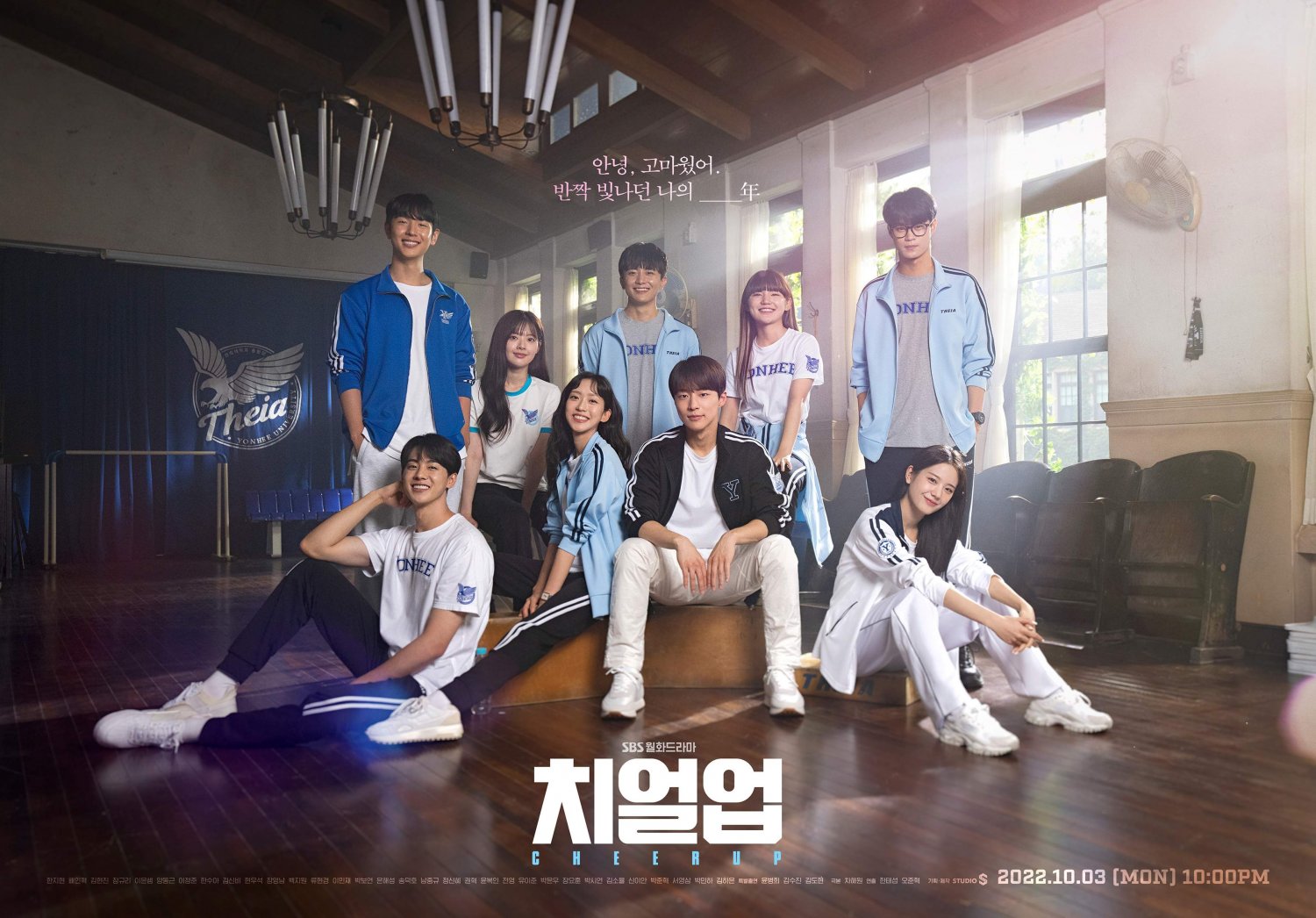 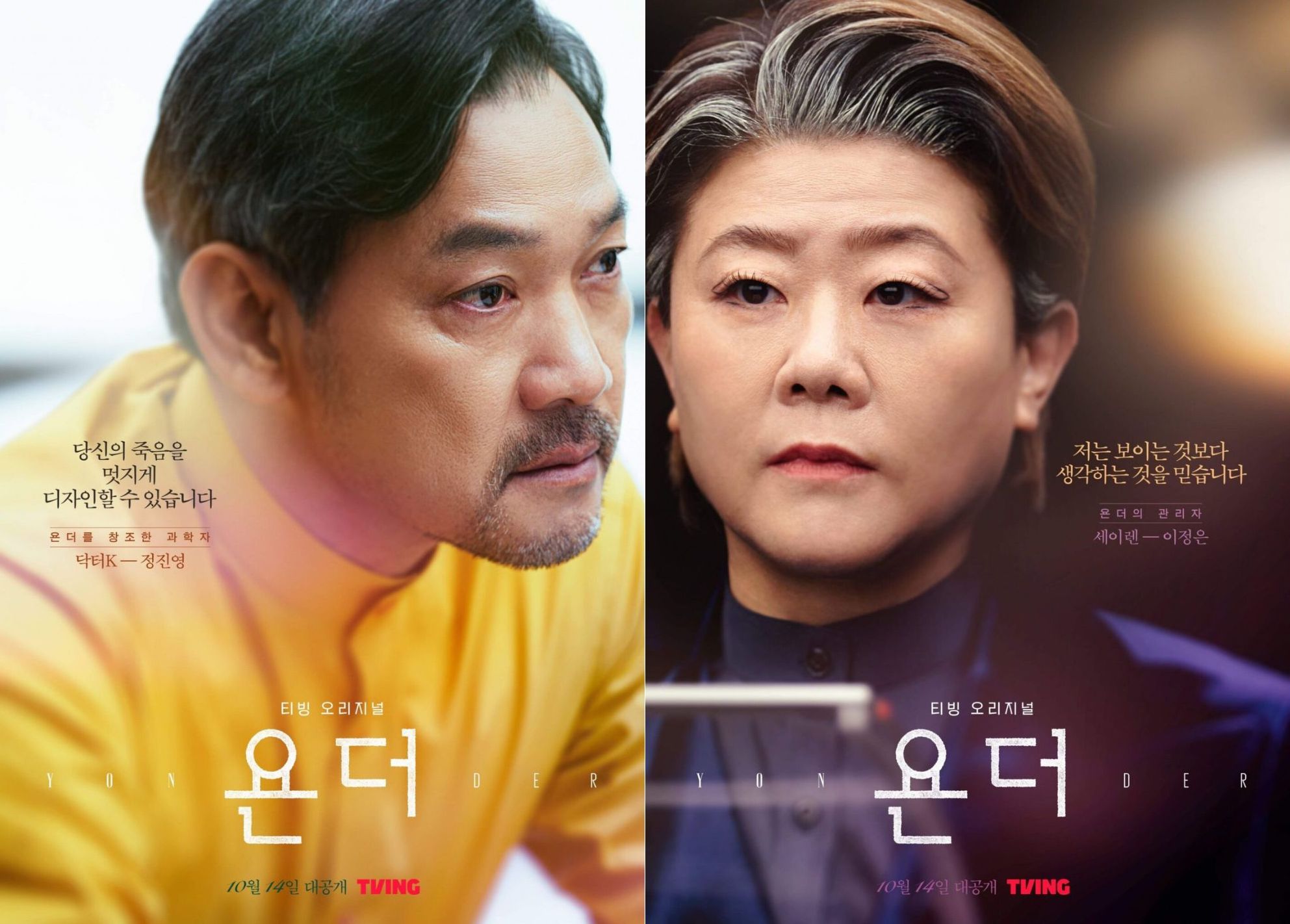 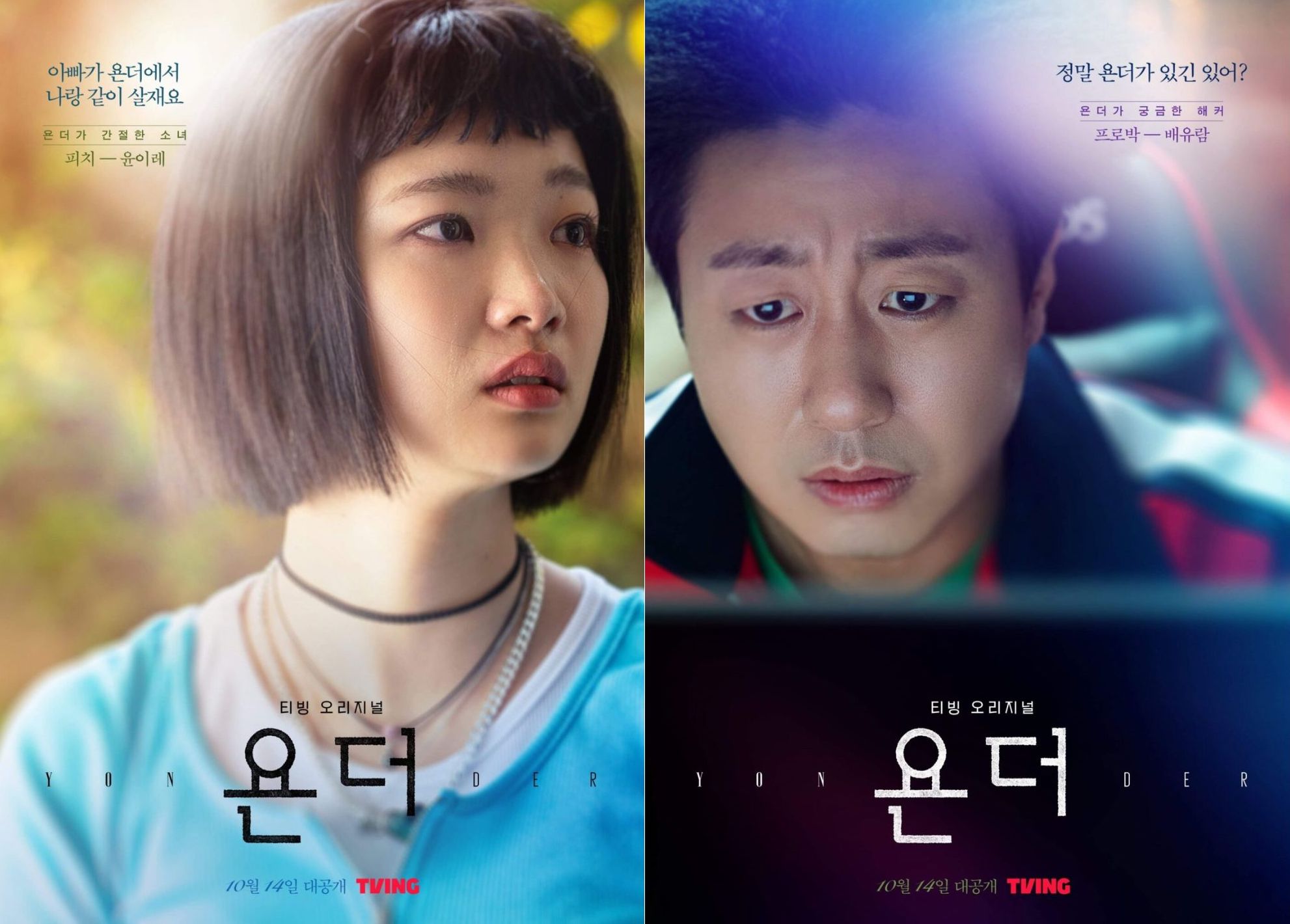 As tired as I am of the word 'law' in k-dramas currently, the cast for Law Money looks SO good. Maybe by the time 2023 rolls around, I'll even be excited for it.

@miso2019: I wish they would do a Korean version of “The Grinder” with Rob Low and Timothy Olyphant who were hilarious as deluded actors who had played TV lawyers. We should be able to enjoy that!

Oh I remember liking The Grinder. Fred Savage is also a house favourite! They really should do a Korean version 😂.

The cinematography and aesthetic detail for Yonder leaves so much to be expected from this photography stills.
The casting ain't the only thing giving me the good moods about this drama.

I'm surprised that Lee Joon Ik and writer Oh aren't doing a sageuk instead. This is going to be their first sci-fi.

Because the director is Lee Joon-ik, I get the feeling that Yonder will be less sci-fi and more a fantasy or work of speculative fiction focusing on themes like identity, memory and loss.

In fact the project reminds of the film 11AM. The trailer and poster of 11AM looked like hardcore sci-fi, but the director Kim Hyun-seok was known for quirky romcoms Cyrano Agency and When Romance Meets Destiny (not to mention a great historical film called YMCA Baseball Team with Song Kang-ho, Kim Hye-soo and Hwang Jung-min). Ultimately, 11AM turned out to be more of a melodramatic thriller. And by a weird coincidence, the story also involves a scientist's late wife.

I love the cast of "11 am," but I didn't get to watch it.
I'm slacking when it comes to Chungmuro. I used to watch a lot of K-films, but I mainly stick with indie films lately.

Finland papa and Fantasy spot look like potentials for the watch list I will review future promo material before making the final decision.

There are some great dramas coming over the autumn/winter season that were mentioned months ago and suddenly here we are. Looking forward to the new releases.

2023 will hopefully be the year when energy levels are back to normal and hopefully there will be a return to innovative quality writing, acting and production.

Hello my 2023 watch list!
*blindly adding 'Demon' and 'Law Money'
[one because of Kim Eun Hee writer-nim, and the other because of Lee Seon-kyun oppa]
:))

Happy to read that EXID’s Hani has new project. Her last drama, 'Idol: The Coup' was one of my most faves last year, and I would love to see all the 5 girls from that drama getting more projects. Hope that kdramaland's stars aligned for my wish :)