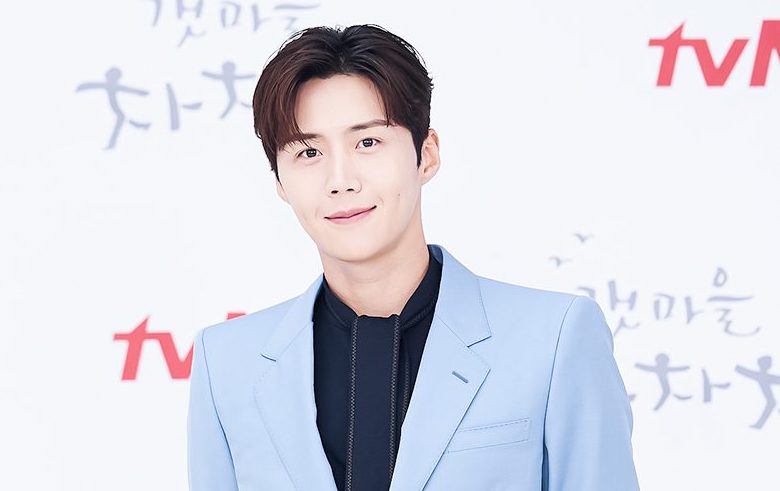 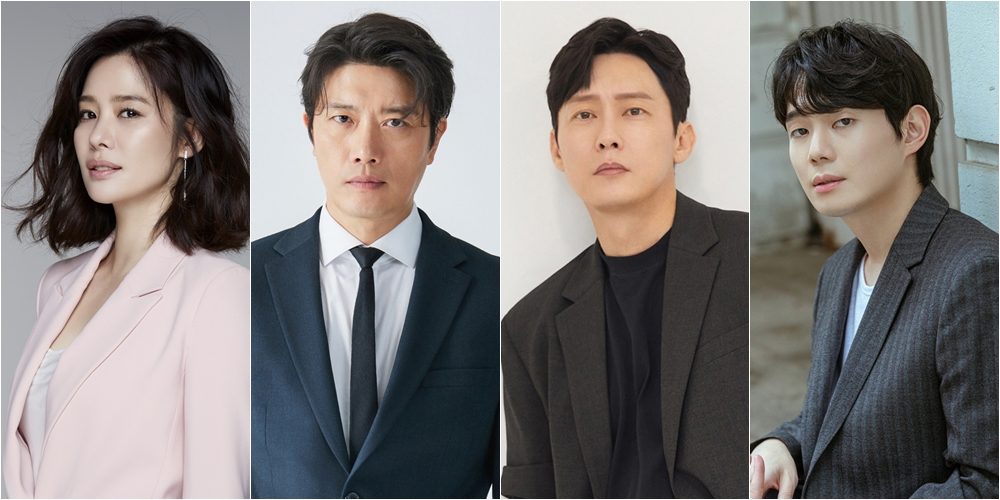 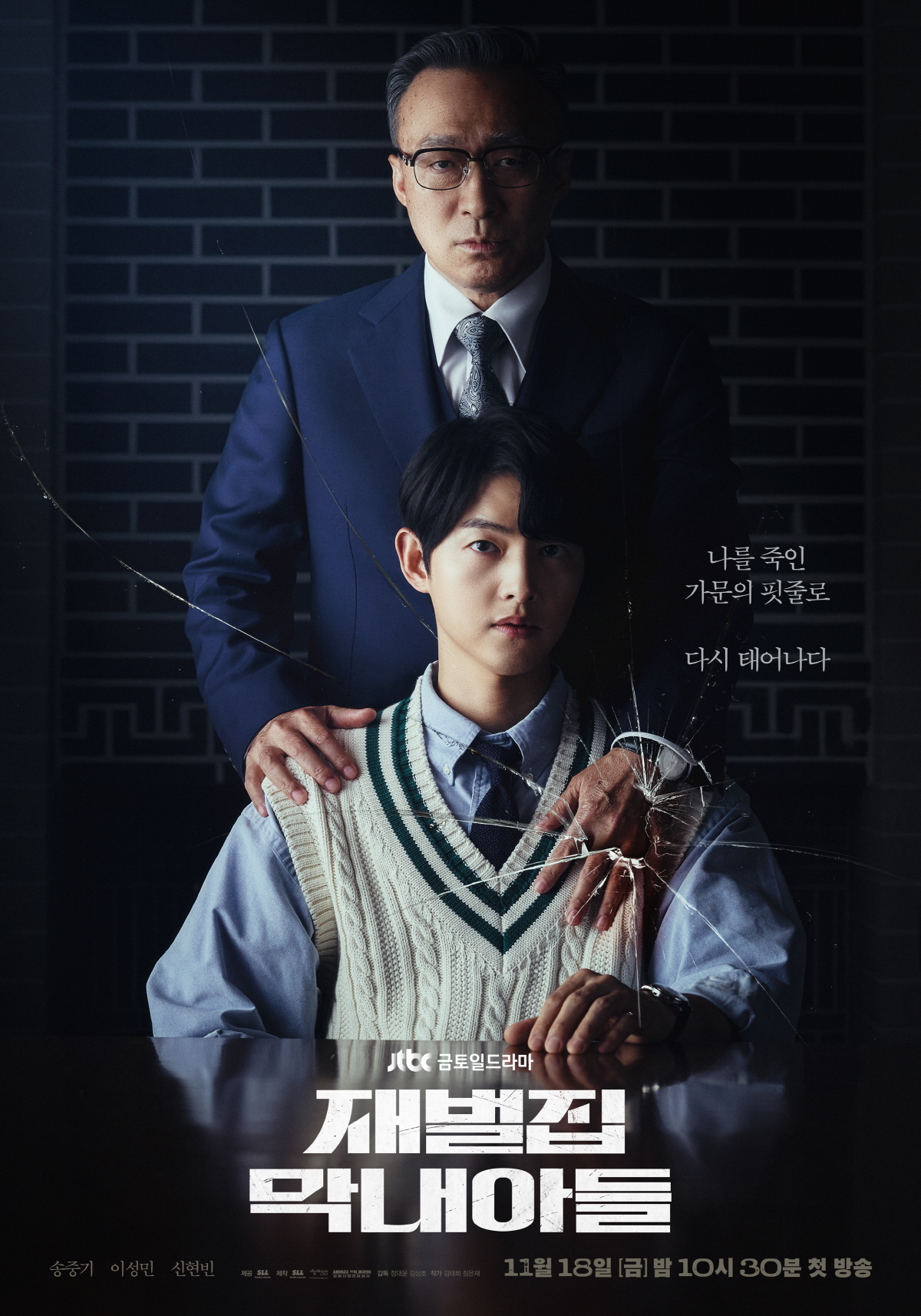 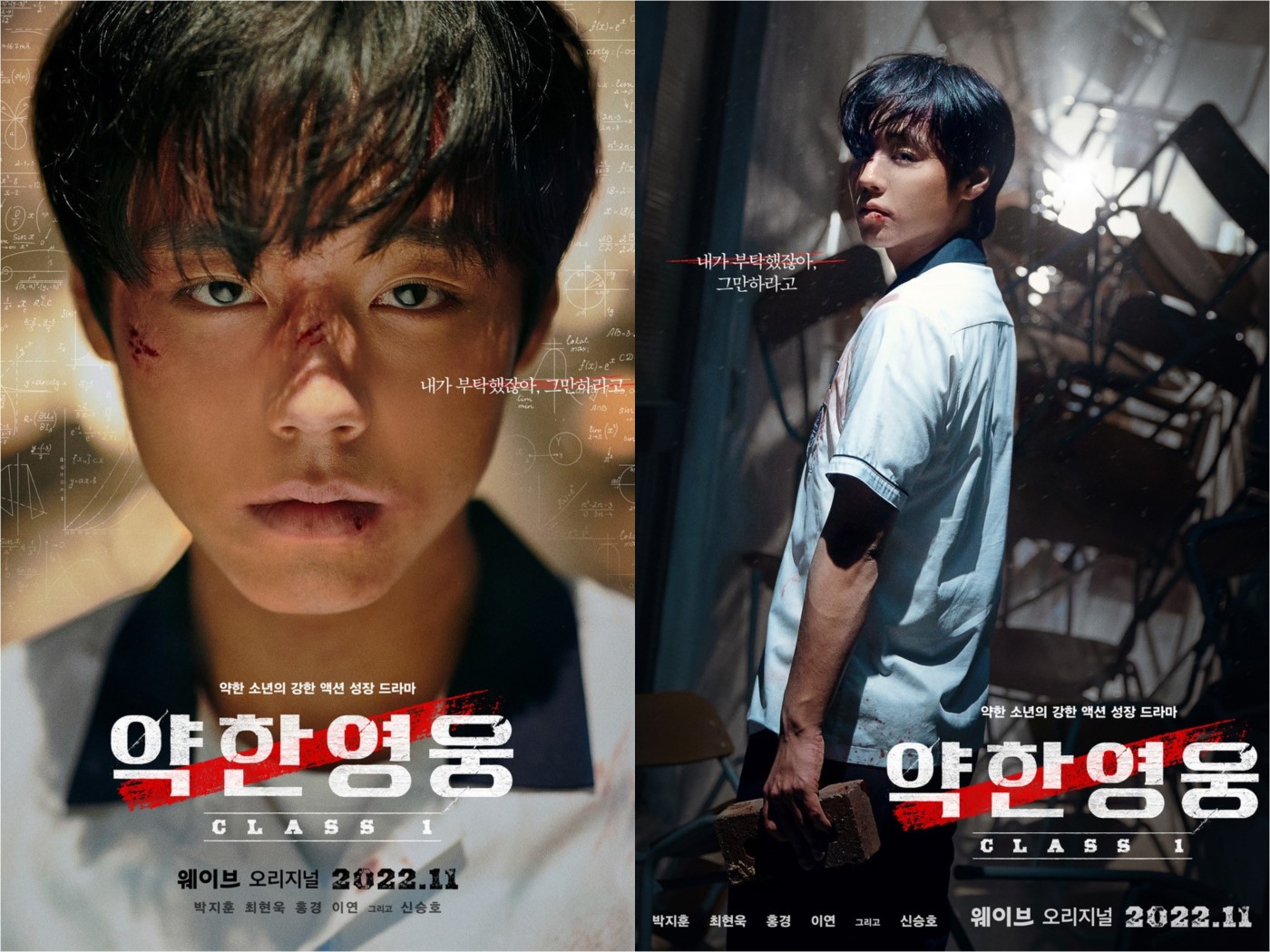 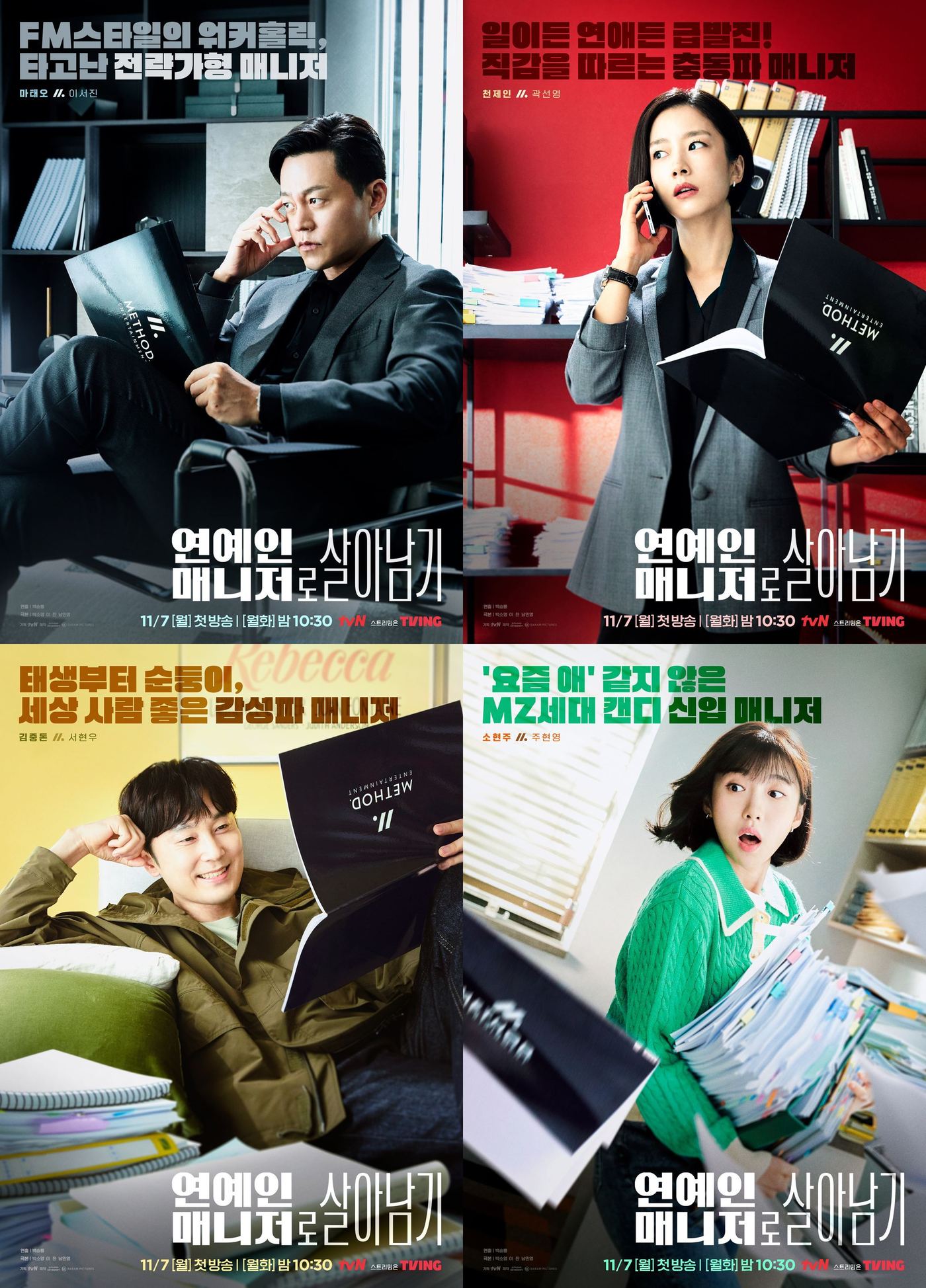 I tried reading the Weak hero class 1 webtoon and it was consistently all about fighting in school and turf wars out of school in those early episodes. I may try the first four to see if we get any backstory to provide a context otherwise I will be running from the violence as it seems to be the kids version of MMA without the cage and the betting.

I recall a jdrama, Sugarless, about school fighting and turf wars.

Looking forward to the return of Kim Sun Ho. Will watch the show just to see him in it.
Yay for an early December drop for Alchemy of Souls! Very excited about that...

It will be fun to read through the entertaining comments section. I wasn’t watching the show but liked to pop in now and again as everyone seemed to be enjoying trying to make sense of the plot or laughing at the characters antics.

I absolutely like the casting for 2. It's my total cup of tea. But I'm unable to get past the monster line in there. And with the writer famous for Monstrous works, I'm this hesitant to consider watching this.

4. Counting the days for my beloved mages to grace my screens again.

BB Kim Seon-ho’s comeback and I am a happy Bean!

I thought about you when I read the news. Kim Seon-Ho's comeback in a drama based on the writer who wrote your last crush Moonlight Drawn by Clouds :p

*giggles* Can I be any happier?

You know, when I watched Moonlight and fell for Bo Gummy’s charm I forgot all about BB Seon-Ho.. and while I was watching the C drama Love between Fairy and Devil recently I totally forgot about BB’s and Bo Gummy’s existence.

Please be updated that now BB still refers to Kim Seon-Ho, and BB no.2 refers to Dylan Wang (the ML of LBFAD). Bo Gummy refers to Bo Gummy.

Life is quite complicated when you have too many people/things you like.

But the wait is easier :p

Ofc, that’s why we have many people we like.

LOL Yes, you were the first person who told me about this news and I told you I forgot him for a while while I was watching Moonlight! 🤪

So dramatic M, but i love it 😂

Presumably during his ‘sabbatical’ Kim Seon-ho has finally been cured of the prosopagnosia which he suffered with in 100 DAYS MY PRINCE (2018). I am glad that he may be returning to kdramaland and in a sageuk no less.
After a cursory search on Crown Prince Yi Hang (1414-1452) first son of King Sejong and presumably the person whose KSH’s character will be based on I found a connection between No. 1 and No. 5.
Lee Sang-yeob (No. 5) portrayed Crown Prince Yi Hang back in 2008 in KBS’s THE GREAT KING, SEJONG. It was only LSY’s second drama.

😂 For the mentioning of his prosopagnosia in 100 MP.

Yi Hang was your typical sickly CP, but his 3 main wives will spice things up. A witch, a lesbian, and a concubine.
I'm in for King Sejong and Grand Prince Suyang. Suyang took after his grandfather Yi Bang-won (King Taejong). I hope they'll cast good actors for these roles, especially Suyang.

Hi @kiara. First, correction, it is Crown Prince Yi Hyang. Mea culpa. It annoys me when I get names wrong.
As you refer there is a lot a material for a drama in his life. He was somewhat of the Prince Charles of his time (not in age) in that according to Wikipedia he,
“was the longest serving ‘heir apparent’ during the Joseon dynasty, holding the position for a record 29 years”. King Sejong chose him as CP at age eight. The last eight years before succeeding his father he acted as regent and handled affairs of State because of his father’s decline in health. Here is Wikipedia:
https://en.wikipedia.org/wiki/Munjong_of_Joseon

I am unfamiliar with the novel “Haesi’s Shinru” by Yoon Yi-soo so the drama may be light on history.

It's ok; I know who you were talking about. I'm not one of the spelling police; I like being corrected.😆

At eight years old, the main focus was on his education. Twenty-one was just right, but sadly Sejong knew that Yi Hyang being sickly, would not live long.

I haven't seen a sageuk with Yi Hyang as the primary focus, so this will be interesting even as a work of fiction.

I haven't read the novel, and I don't care to. I think it will be simple and fun like "Moonlight."

6 la wants to feel liberated too

BB number 2 is back! I don't watch sageuk but i wonder if Kim Seonho will make me watch it.
I did try watching one, Tale of Nokdu?, with Jang Dongyoon but ended up not finishing it, even though Jang Dongyoon was super pretty.

I heard a crown prince role is not an easy role. I hope Kim Seonho will nail this.

Oh good for Kim Seon Ho! I'm not into historical dramas but I'm tempted to watch it just for him, even though there's not much information about it yet haha

It'll be a busy time for kdrama viewing! So excited to see Kim Seon-Ho again. Happy for him to get back to normal acting. Looking forward to Song Joong-Ki as well as Alchemy of Souls 2. Lastly, my all-time favorite, Lee Seo-jin is finally coming back. Lots of great viewing!

With KHS’s upcoming sageuk I have an unofficial count of nine upcoming sageuk/historical dramas (if I include ALCHEMY and ARTHDAL) and I have been so lax that I have probably missed some. In tomorrow’s Open Thread I will post a comment with the 9 dramas that I am aware of and hopefully others can add to the list the ones I have missed.

Thanks for doing this community service. Did you include Season 2 Joseon psychiatrist?

Besides "King of Tears," I haven't been able to get into any of the new sageuks, but I've watched and re-watched a few C-dramas.
It'll be great to look at your list!

Kim Sun-Ho can't return fast enough to dramaland for me! Let's have a reunion with fellow Sun-Ho fans and a good drama for him to make his return! Also Chant together with me: Alchemy 2 Alchemy 2 Alchemy 2!!!!! Looking forward to most of the ones listed. Now I just need a clone of me to help me watch my watch list.

If you figure out the cloning thing pass it on...