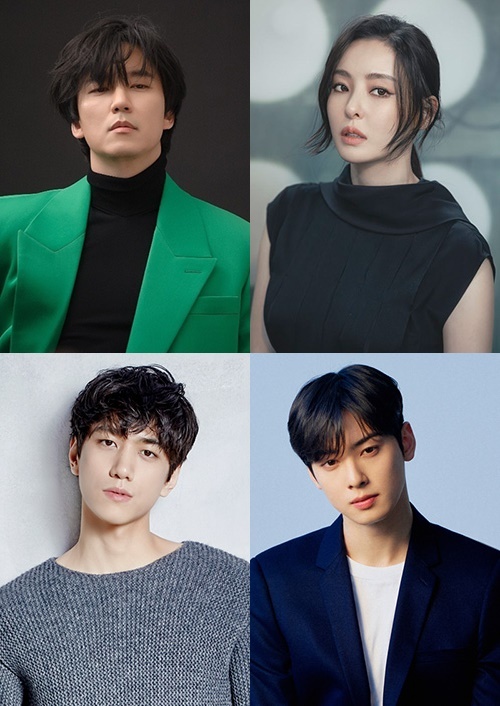 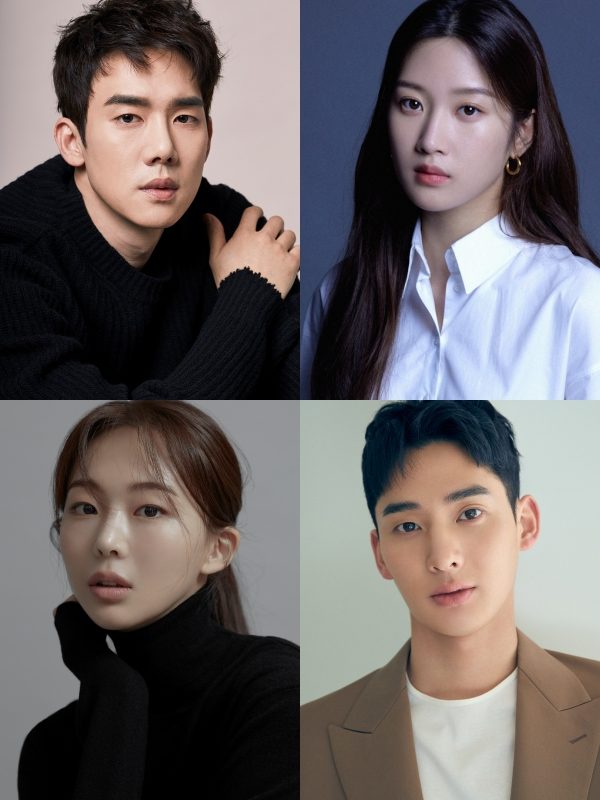 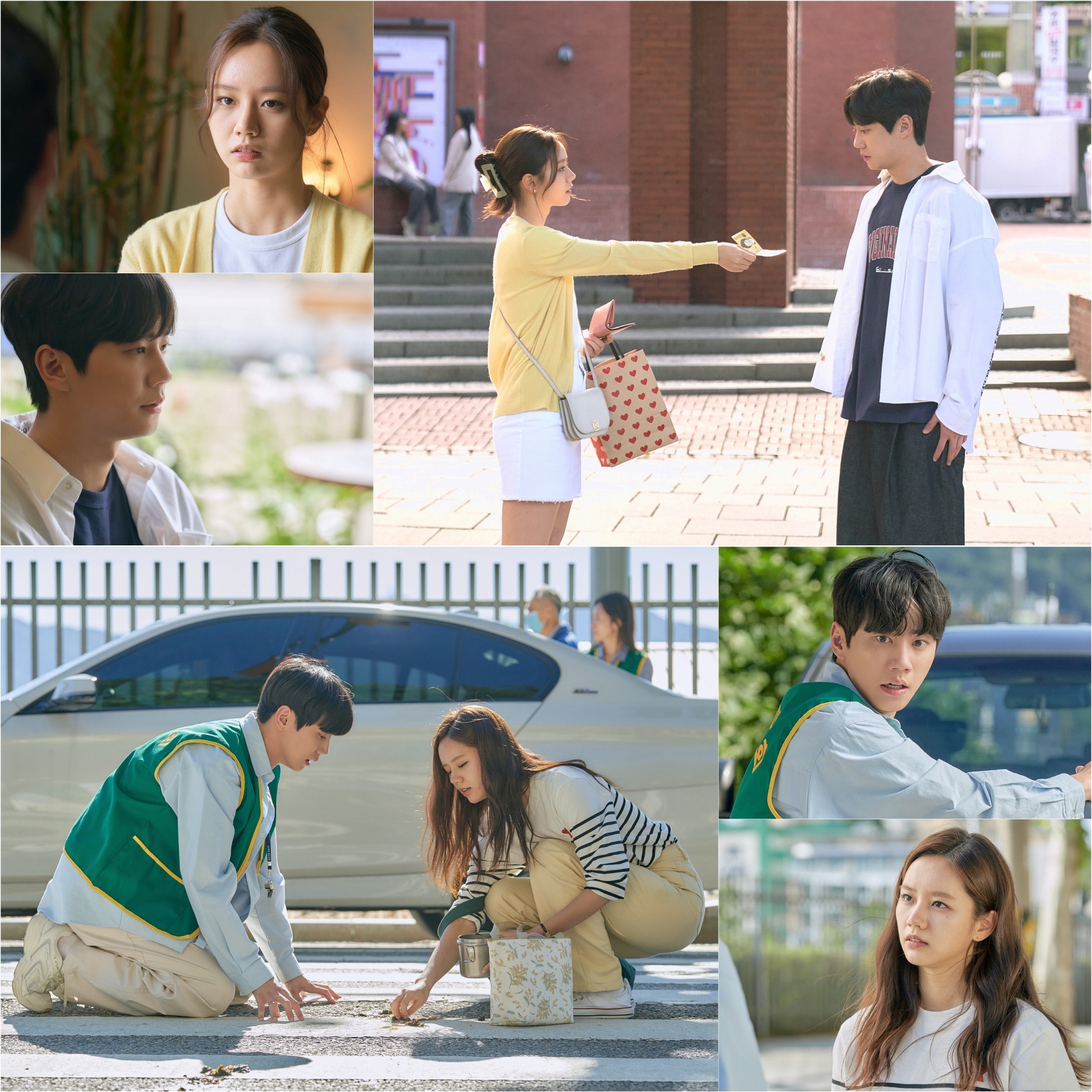 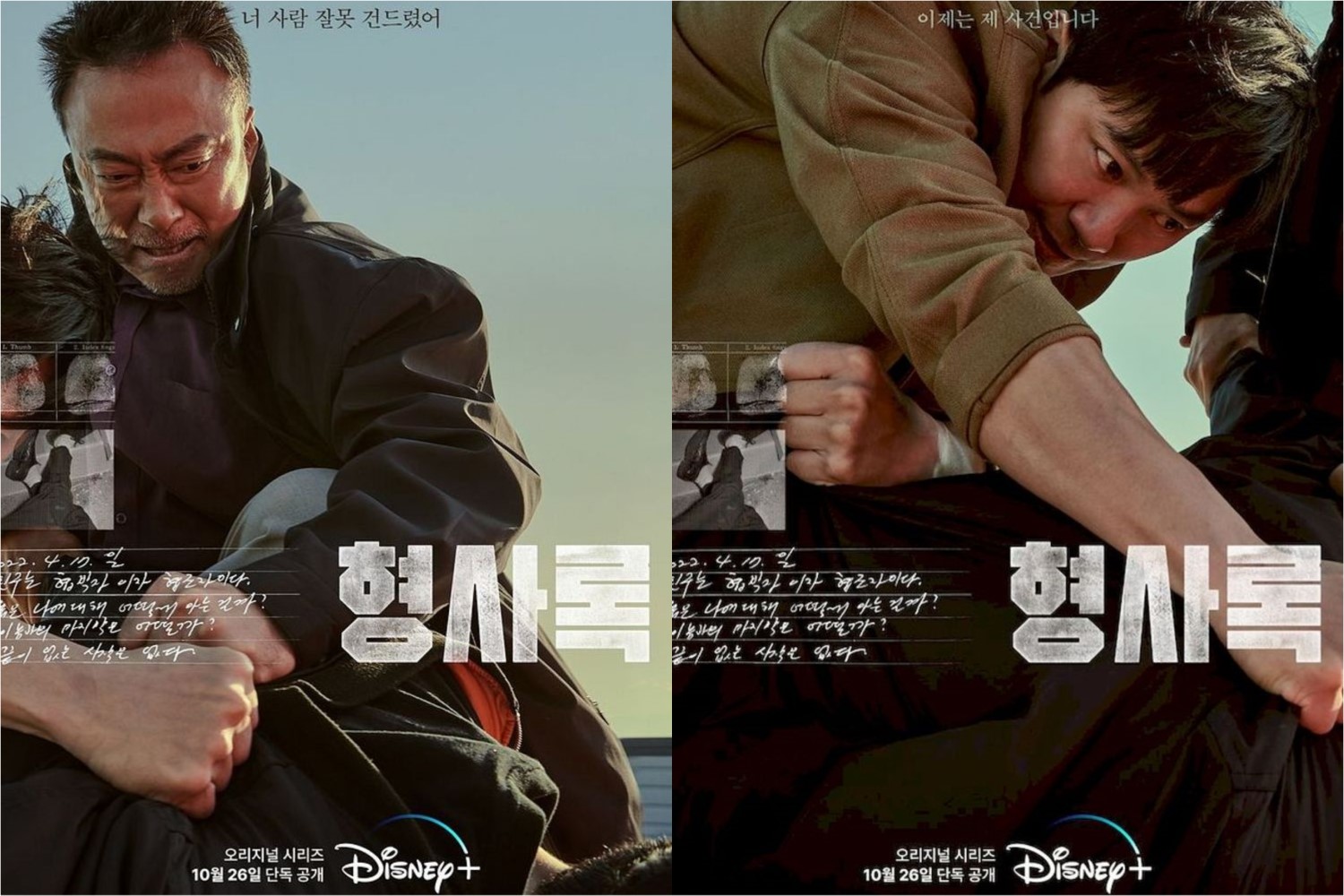 Only one romance for the cold (in my part of the world) and snuggly time of year🥺 Lets hope its good.

I know that October and November are kinda the months of dead with Halloween and la Toussaint (All Saints Day?), but some lovely and simple drama would be welcome to fight the cold, grey and night.

Too true. But we can re-watch I'LL COME TO YOU WHEN THE WEATHER IS NICE which is perfect for this time of year.

I have yet to do a rewatch of any drama as I have too many new ones. I use the OST to re mind me of the town events, sweet final get together of his friend and school crush and the book club scenes. I don’t want to see the cause of the awful female relationships and back story again.

Oh, I'll Come to You When the Weather is Nice is a good choice for a rewatch. My "Winter" dramas are this one, She Would Never Know (the ost is so perfect for cold season!) and A Piece of Your Mind.

Time for rewatches and old-watches.

Interested in Island and Understanding of Love. Glad to see Kim Nam Gil and Moon Ga Young back soon.

Such a strikingly pretty set of photos those 4 at the top.