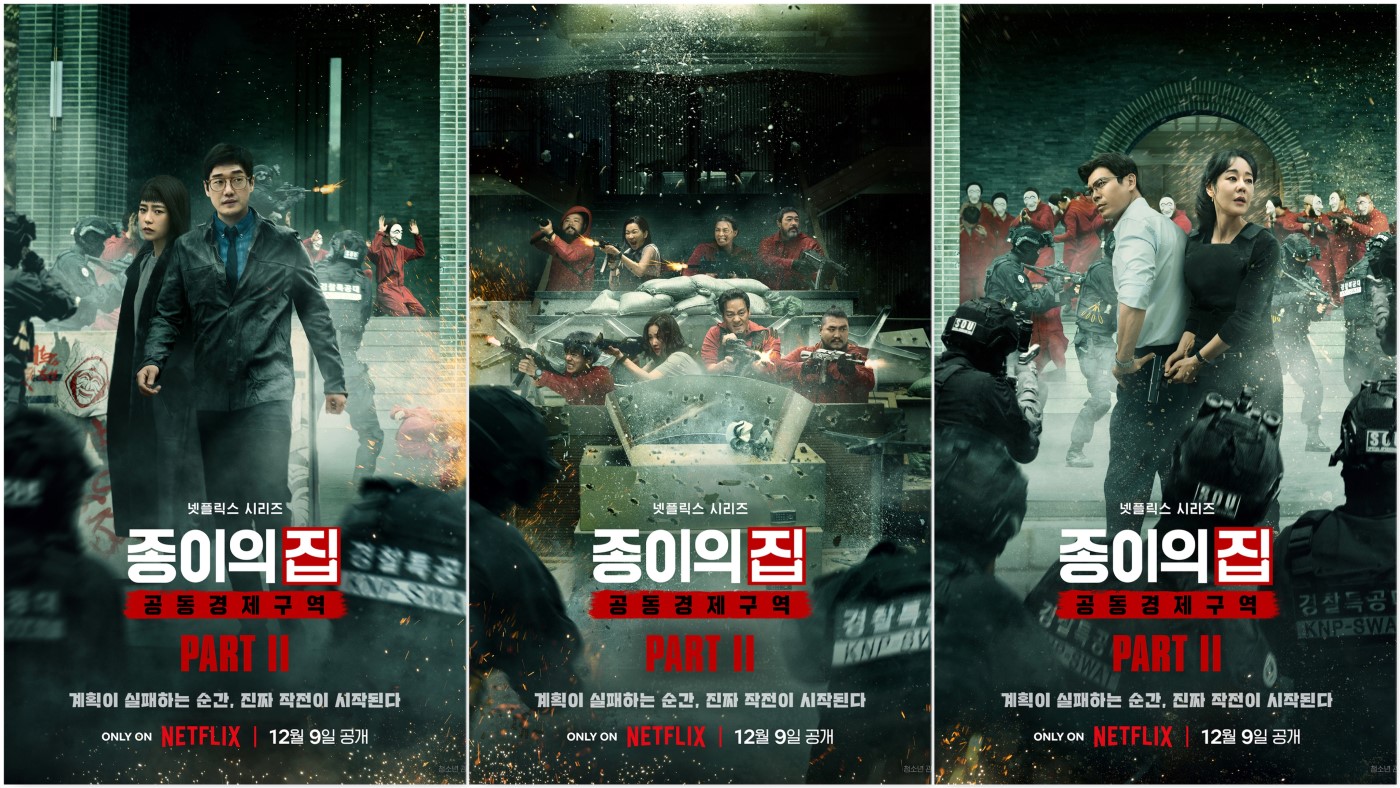 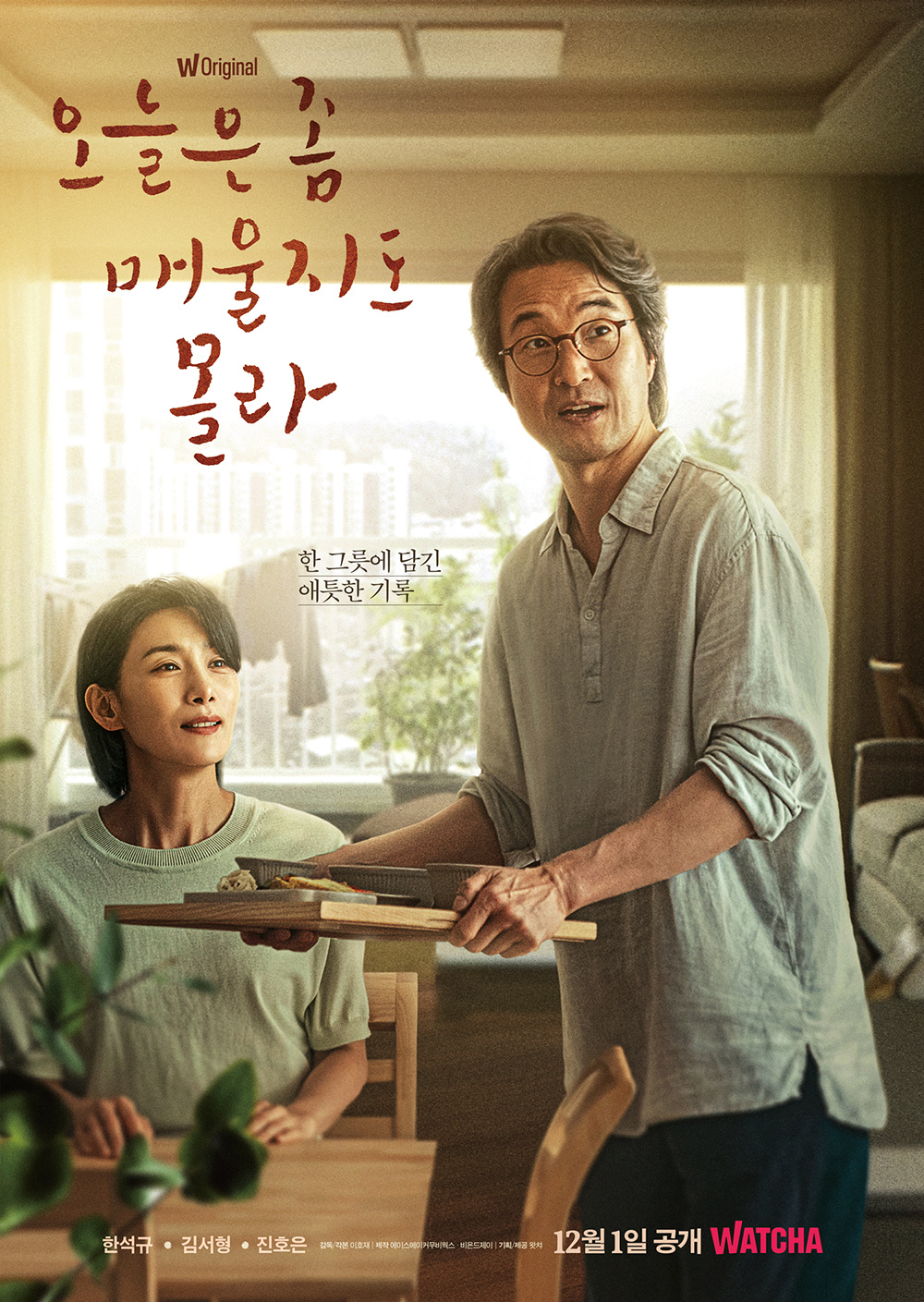 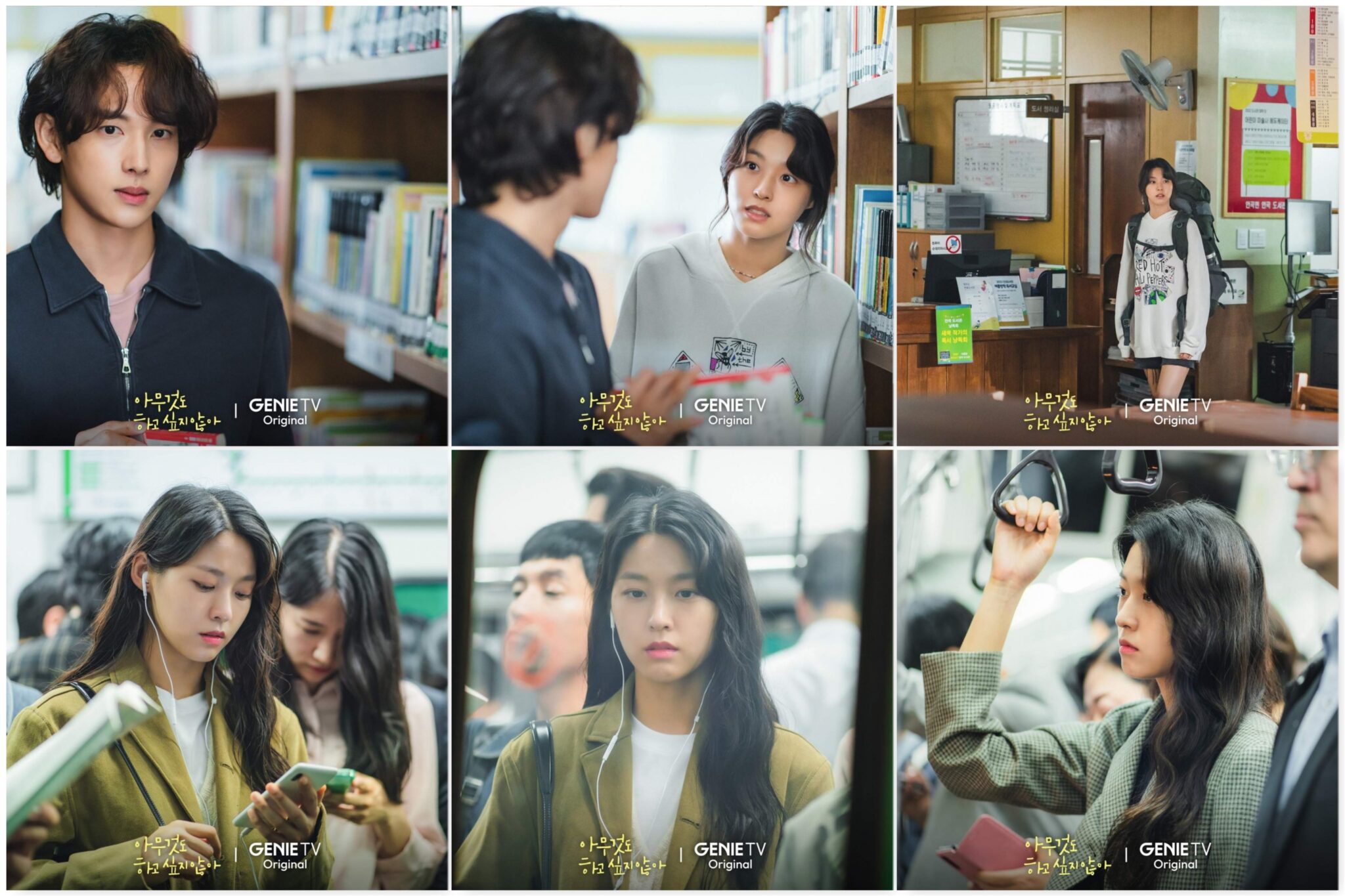 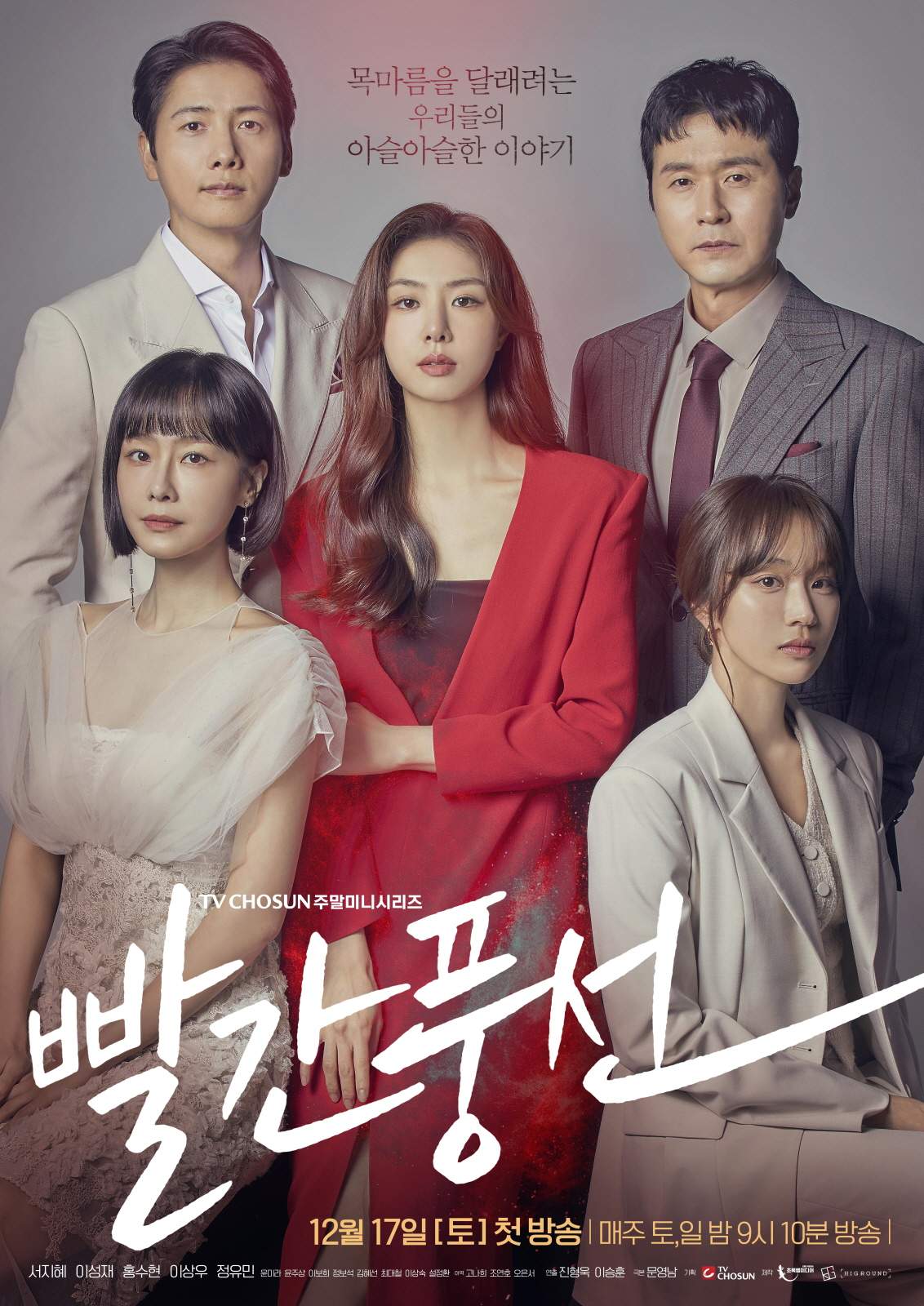 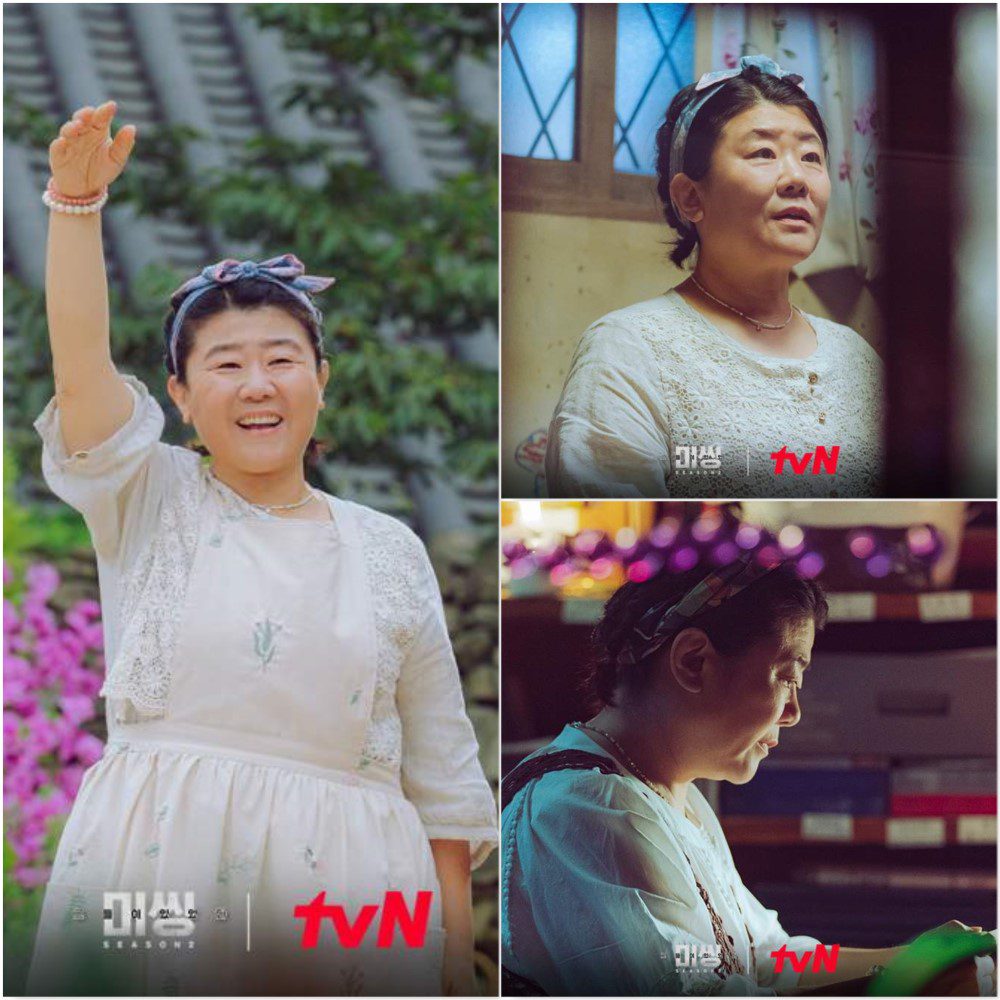 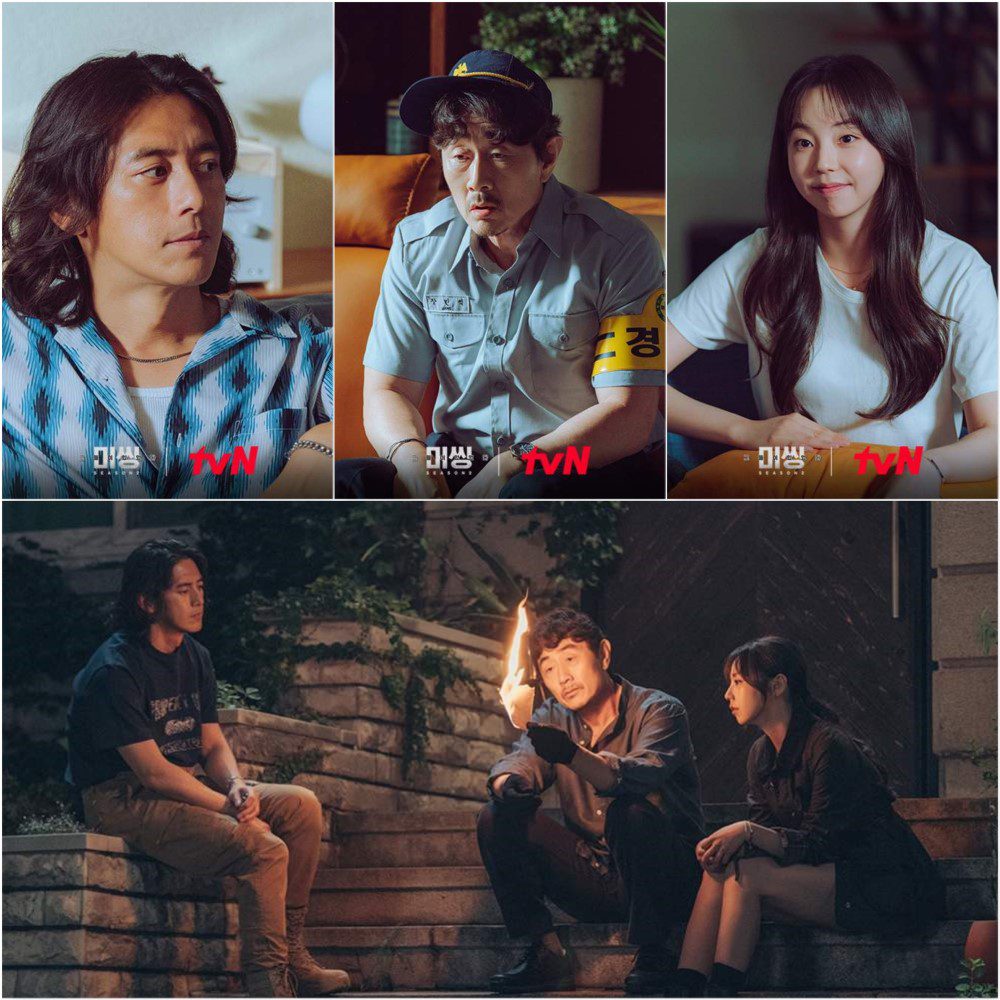 KSH and CJH in what sounds like a comfort drama about young people? Yes sign me right up! I miss old simple romcoms!

2. It's really a breathe of fresh air to see a still of that nature, simple and simple and regular. I'd want to see this one more now. After seeing Kim Seo-hyung dressed to the nines in Sky Castle and Mine, I am loving this attire she's in.

4. I like the story description. If they find their way back as a couple, it'll be the icing on the cake.

7. I'm equally digging Lee Jung-eun's looks. She's really having a swell time with the wardrobe of each set she's in.

Kim Seo-Hyun suffered so much with her haircut in Sky Castle, she deserves a confortable one!

It May Be a Little Spicy Today , Summer Strike, Can We Be Strangers, and Is It a Coincidence sound fun!!!

RED BALLOON, on the other hand, will not be on my watchlist.

I'm so ready for Summer Strike.

ENA is doing so many things I like. Can We Be Strangers had me at Kang So-ra and Jang Seung-jo. I'm glad she's back after marriage and a baby, and he's getting more lead roles.

I need to kick my addiction to trash before Red Balloon comes out.

I'm glad the main cast is back in Missing: The Other Side 2. I didn't even recognize Go Soo.