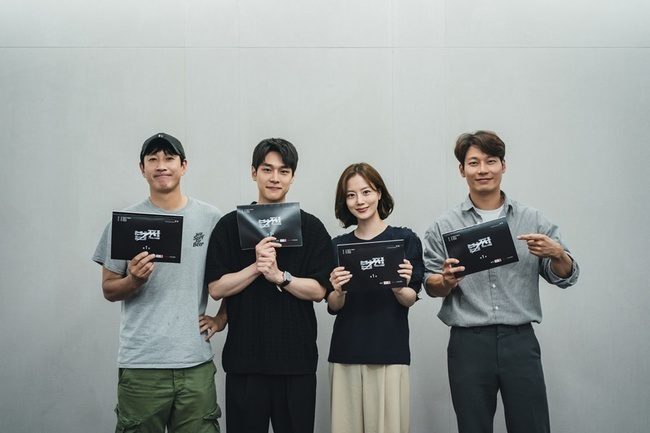 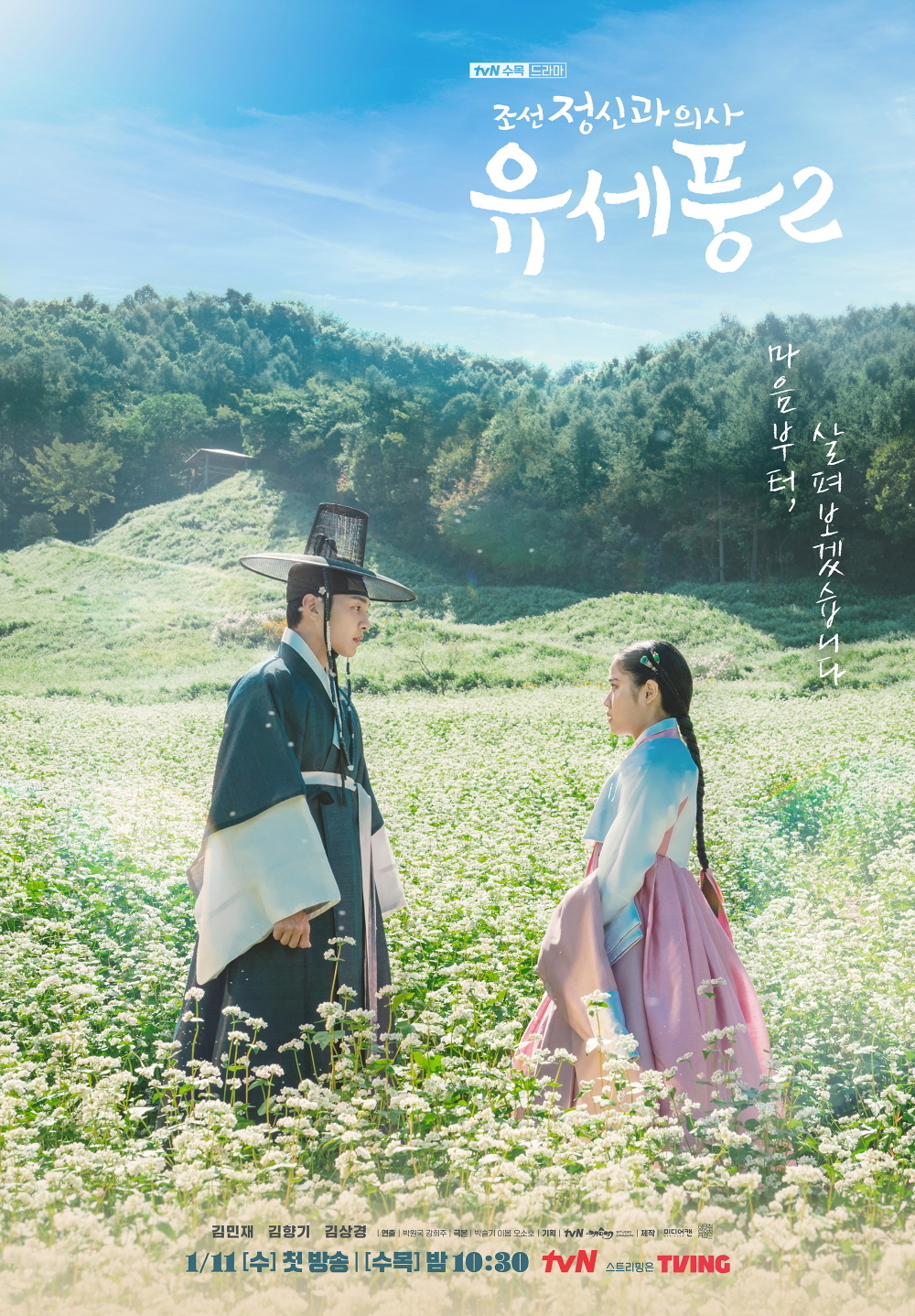 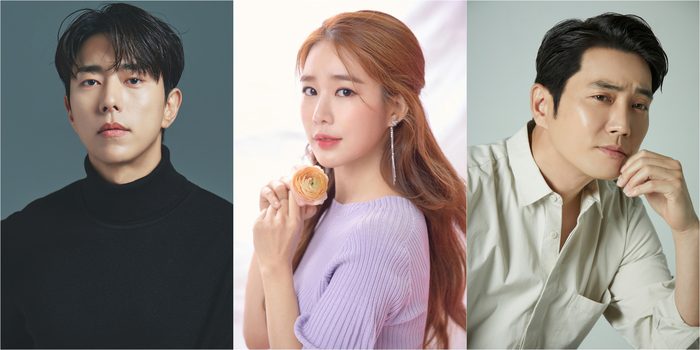 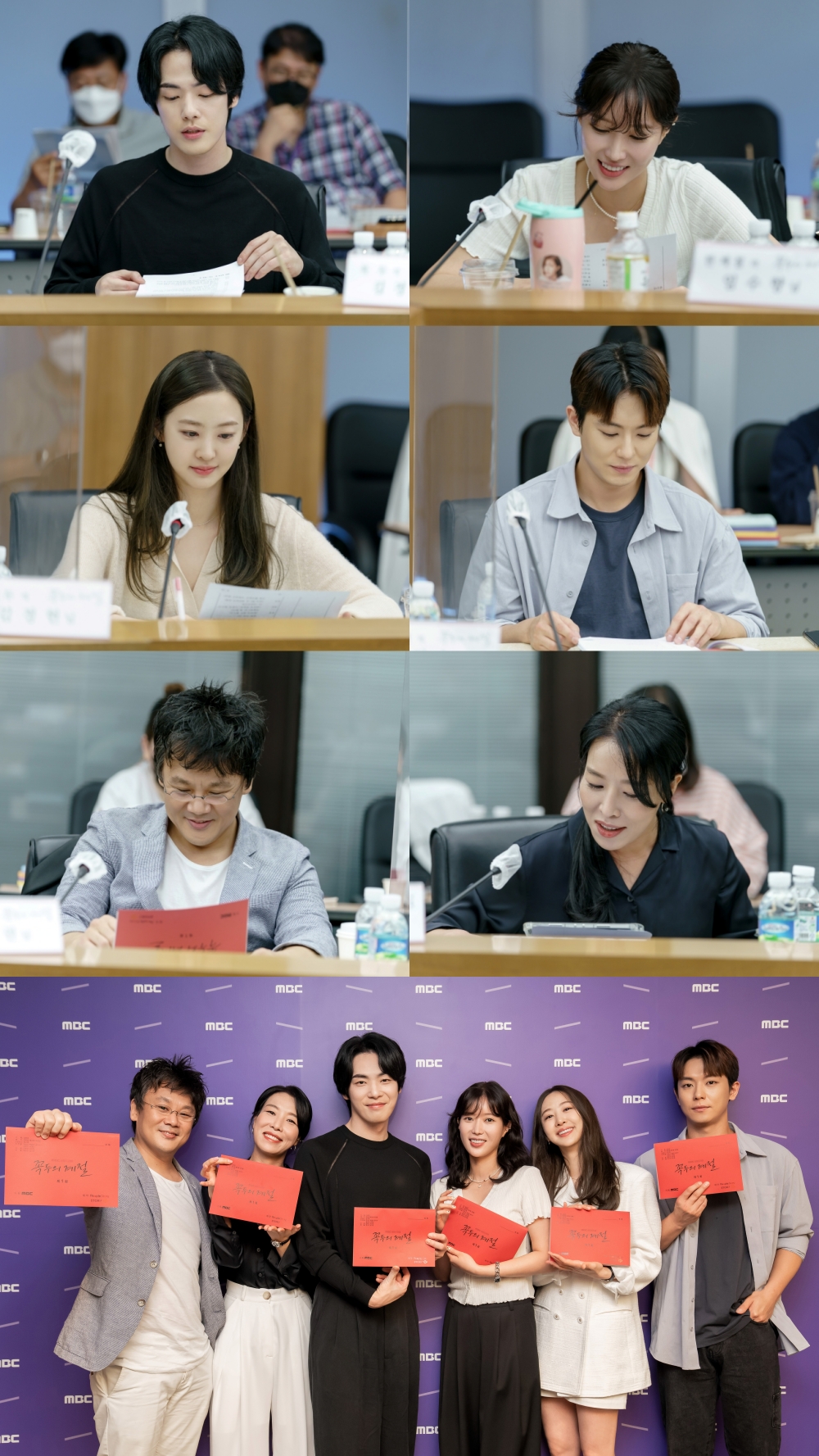 Omg. Yoo Inna & Yoon Hyun Min! I haven't seen these two in so long especially YHM. I hope he's the main male lead. Don't know the writer's past work, but fingers crossed for this one!

Glad to hear news about Moon Sang Min so soon after his stint on UTQU as Seongnam. He left a good impression. The plot sounds a bit iffy though.

Just did a double take cuz Kim Soo Hyun and Kim Ji Won confirmed their drama, but it's not airing until the END of next year.

@unit I share your disappointment over the long wait!!

Arf, everytime the News Bites, I have the feeling to take a wave a names in the face 😅 So many new projects!

I trust Joo Sang Wook and Yoo Inna to not pick anything-less projects so...😊

With the amount of hype Queen of Tears will inevitably get, I'm already trying to figure out what level of excitement is appropriate. Trying to have reasonable expectations is hard!

I once had a dream that was the exact premise of Wedding Impossible, except it was about a Prime Minister instead of a chaebol heir. He and his contract wife had been friends for a long time, she knew he was gay, but really believed in him politically, so she was happy to be in that kind of relationship with him so that his career wasn't sunk by bigots. I hope they handle the story well. I'm interested.

KKK’s Season is like a Mr Queen reunion - the King, Head Palace Lady, and the Royal Chef. Great if a cameo from the Queen herself.

Shin Hye-sun's cameo being something in the lines of "Have we met before?" XD

I am still waiting for the Yoon Hyun-min and Jung Kyung-ho reunion drama/comedy whatever but it seems the drama gods are not ready.
So in the meantime I will wait for BORA! Inna is a blank slate for me. I can understand why Joo Sang-wook would choose something different from the last two heavies (KING OF TEARS, ALCHEMY) he appeared in.
I hope this will be an actual rom-com.

I just wish that Jeon Jong-seo's groom-to-be in Wedding Impossible is not treated like some plot device to bring the two leads together, and is an active player in the story. Hopefully he does meet his other half and finds his true calling—be an out company executive or chase his true passions—by the end of the drama :)

100% agree here. I want the chaebol heir to be a full and complete character, not a caricature, and for him to be able to come into his position and be open about his sexuality by the end. Do you think dramaland is ready to give us this? I hope so.

I would love to see that happen. When I read that summary my first thought was that it would be so much more interesting if it were her brother who opposed the contract marriage, and that he becomes interested in the chaebol dude himself.

I watched the Fabulous trailer and it looks even more ridiculous but like it could still be fun. Minho's hair is gonna bother me, though.

I'm trying to decide if the hair is a dealbreaker for me. I might wait for some reviews to see if the story is good enough for me to try to get past it.

I can't with the names of the male leads of Bora! Deborah because they make me think of the actors Lee Soo-hyuk and Han Sang-jin 😅

I and my wife have already penciled in the premiere for THE FABULOUS. It is literally on our calendar.

Now we have a POSSIBLE explanation for a second season of POONG, THE JOSEON PSYCHIATRIST. Many people complained about the lack of romance in the first season. A second season was needed to fix that.

You can never have too many romcoms with Yoo Inna as the lead. Odd title though.