I am an emotional person and a fair amount of my energy goes into controlling and modulating my emotions in my daily life. One of the things that is hard for me is how quickly I get attached to persons in RL – although I try to use good judgment so it has mostly not backfired on me as yet – and occasionally to Internet friends. It is almost a year since I joined DB and from the first moment, I was welcomed by a number of you with open arms. I value and like this community so much and it gives me unending joy so if any of you who routinely interact with me intend to disappear from here as some point, could you give me a heads up so I can say goodbye and grieve a little bit? As you can see, I am in a bit of a melancholic mood but it will pass. Have a great day you lovely Beannies!

Stay strong no matter what we do. I left DB in 2018 but decided to return later. Others here may decide to do this too. It is only a reflection of us as independent, fallible, humans. The tides change and the seas churn, but we all move forward.

@ghostoftim: Thank you for your wise words and empathy. I recognised even as I was writing my original post that my request wasn’t really practical or even necessarily feasible but couldn’t stop myself.

Hopefully, if people are chatting on your fan wall and responding directly regularly in the recaps etc. they will feel able to say if it’s an intentional break or permanent move away from the site. I get the impression most people have notified others but there seems to be a few who got busy and didn’t realise that the break would last as long as it did.

I am still nostalgic for Sense8. I had forgotten the incredible chemistry between these two actors, and to think they were only one gem in the crown of this incredible ensemble show is amazing.

My first Bae Doona and SSK show! a super fan of both ever since!
They need to do another drama together ( there were in Matrimonial Chaos, but I need more of them together!).

Never Give Up E7. Yes, I am a fan of this unlikely bromance. 🙂

I am too! I didn’t know that Pil-soo would get to me like this!

You spoke my mind. I really found nothing wrong with the last two episodes even the Minwoo and Spring Sunshine loveline though as I was watching I already was thinking to myself "oh my, there will be negative feedback on these two episodes" because many who love this drama have invested too much hopes as we always do with any drama. We always hope for happy ever after ending don't we? But life isn't a fairy tale and this drama has so far been valued by me for not showing a fairy tale, for it's realism. Maybe it has been doing so successfully painlessly and sometimes comically that viewers have been anaesthetized. So when the anaesthesia wears off one feels the pain. In fact everything that happened in these last two episodes is what can and very likely will happen in real life. Anyway I plan to rewatch these last two episodes together. Ep 13 on its own is a v "bleh" episode to me but after watching EP 14 too and rethinking back, I get a this is v well done feeling. Haha.
*This is one of the rare or is it only time (?) that YW's whale moment happened not in relation to a case. This may be a sign she is improving in her social domain just like her stepping out of her world to think from Junho's pov about what he needs. That is HUGE progress and maybe unrealistic in real life if running on a drama's time line. Still, don't expect her to immediately become a communication expert and discuss her problems with Junho. Not even normal couples can do that sometimes 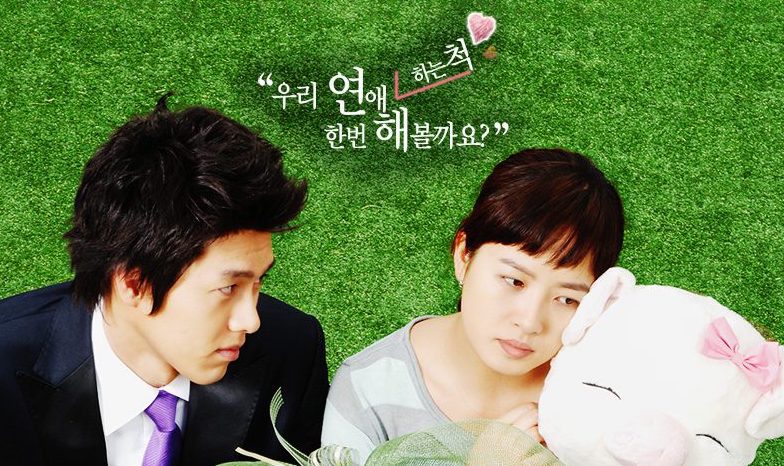 Also, IRL Kim Sun Ah went to college in Indiana as a piano major, so … the lack of piano skills (and lack of English) was heavy duty acting for her.