Episode 22 was great not only because it was full of OTP cute scenes, but it showed a huge stark difference between Qianqian and Han Shuo’s world. Seeing Han Shuo’s world set as a reminder of how it was like for women in ancient times. I was enjoying the role reversal in this drama that I felt sick when I was reminded that this was not how it was like back in the days.

*SPOILER GIFS IN THE COMMENTS BELOW* 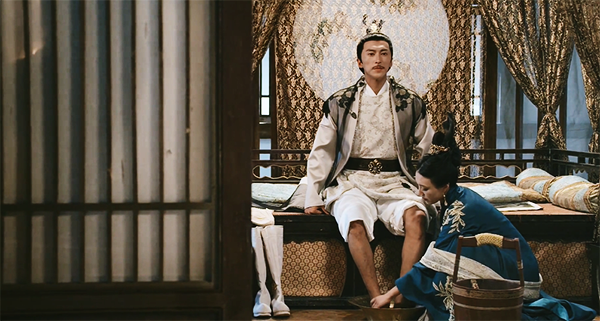 “In my city, men are superior, but in my mind, you’re always superior. You’re the most powerful ” – Han Shuo

Bonus: Bai Bai and Rui are me spazzing and squeeling over OTP

The Next Top Model Flintstones

Flintstone is the catwalk Queen 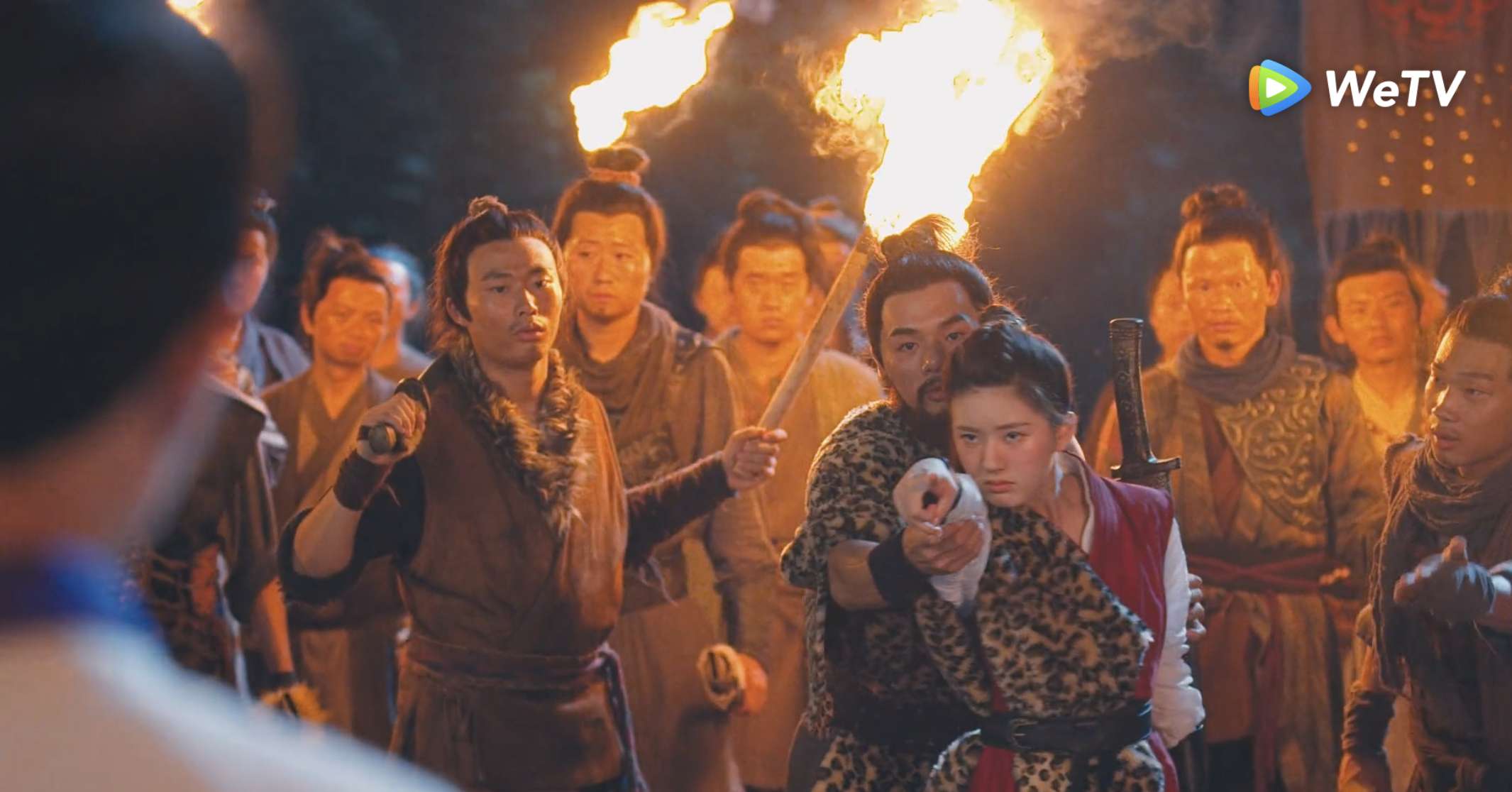 You did GIF this!! Look at Meng!! Awesome cat-walker indeed.

Huehehhehhehhe!! He takes this seriously. This is legit a great career change for him!

Trust a fluffy wacky C drama to raise interesting issues and even provoke me to question my mindset. I was uncomfortable with how men were treated in Qian Qian’s queendom until I realized that’s exactly how women had been treated in that era, probably worse.

Yes and how lest you forgot about what the actual ancient time was like, it did not miss showing you the horrors women went through. They casually mentioned women doing foot binding and I got like chills.