I have been hearing that the chances for s3 are less, which came as a surprise. I have been watching this season with the expectation that there will be another season. Over all, my interest for the show dipped and WinterxGarden lost its steam (for me). So maybe its a good thing. I don’t know if they will be able to satisfactorily wrap up the series next week but I hate that we still do not have any clarity between Jun Wan and Ik Sun. That it is literally the only couple I care about in the show (ChuxBear too), even after the creators did them dirty by splitting them up. This is one reason I do not like multiple season formats in hollywood shows. They need a a new story for each character each season, and so they end up ruining characters or couples, in this case. Since Junwan and Iksun got together really early in the previous season, they needed a new story for them in season 2 and thus entered noble idiocy. I would have liked it if they had instead shown that even with the many ups and downs that came in their relationship in long distance, they stuck it out and are now stronger as a couple.
Moving on, If they really do not intend to make another reason, I wish they had sailed the SongHwaxIkJun ship and the ChuxBear ship earlier so we could have had a few days with them, to warm us up or in SonghwaxIkjun case, convince us that yes they can be a good couple even if you didn’t want them together. One other thing that I felt was that the five friends shared the screen a lot less this time (not counting band practices) which is a pity honestly seeing how the show shines the most when the five are together.
With my thoughts out of the way, I am now prepared to bid adios to this show next week (perhaps forever). 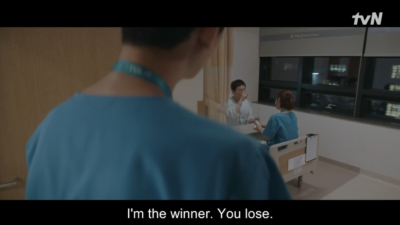 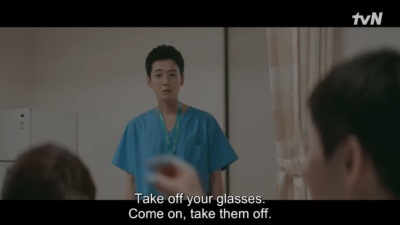 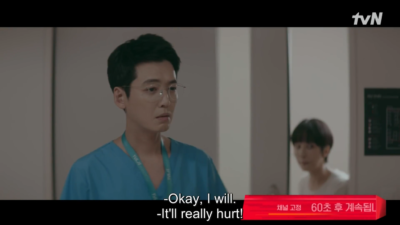 I also thought that the show lost some of its poignancy though every case being a success. Did we have any deaths? (Other than the off-screen icu guy)
And what you said about all 5 of them. Those scenes seemed to be chopped right down. 🙁