Ok. Listen to me for a moment. There are reasons behind why I have never watched Boys Over Flowers :

1) Meteor Garden 2001 is my first asian drama, the one that opened up this whole other universe of oppars, shower scenes, amnesia, evil in-laws, kimchi slaps, dead fish kisses, Truck of Doom, etc. So my Jerry Yan-loving feathers were more than a bit ruffled when BOF rolled around and everyone was saying it was better than MG2001.

2) The perm. You are telling me THAT won over Jerry Yan? OH HELL NAW.

3) One pure-breed BOF had been enough. Plus, I did watch BOF Lite (Heirs) all the way through(!) years later so I thought I was done with it.

That is a stance I had strongly stuck to all these years, even after falling for Lee Min Ho (swoon). Never budging, never wavering. A strong general at war.

Until today. When I found these. 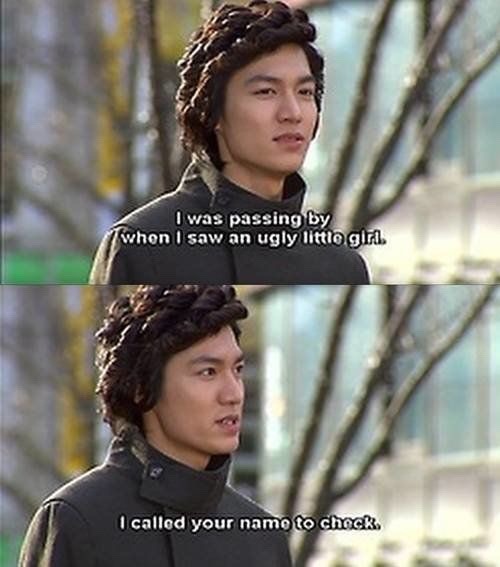 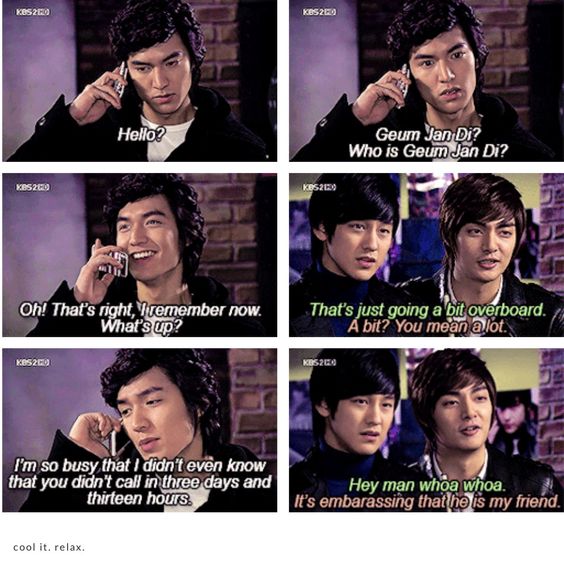 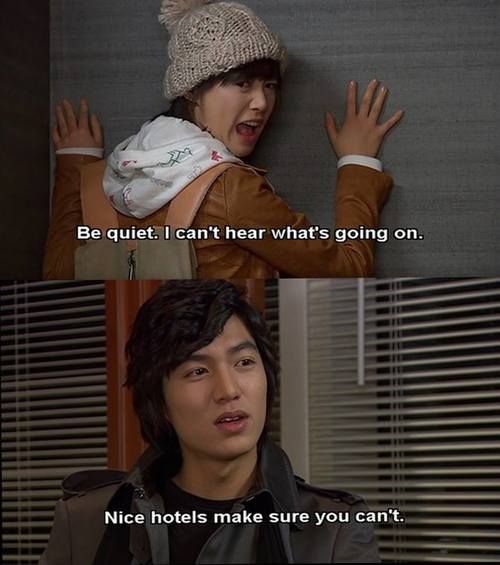 I AM WHEEZING WHAT IS THIS. THOSE FEEL LIKE FAKE SUBS BUT AREN’T. THAT GIF FEELS LIKE A PARODY BUT ISN’T. WHAT GLORIOUS WONDER HAVE I BEEN MISSING FOR SUCH A CRIMINALLY LONG TIME WHEN IT WAS RIGHT UNDER MY NOSE?!

For the first time in over a decade, I am On The Fence. And that’s 3/4th of the battle won. Darn it. Time to bring out the spirits in preparation for the inevitable. 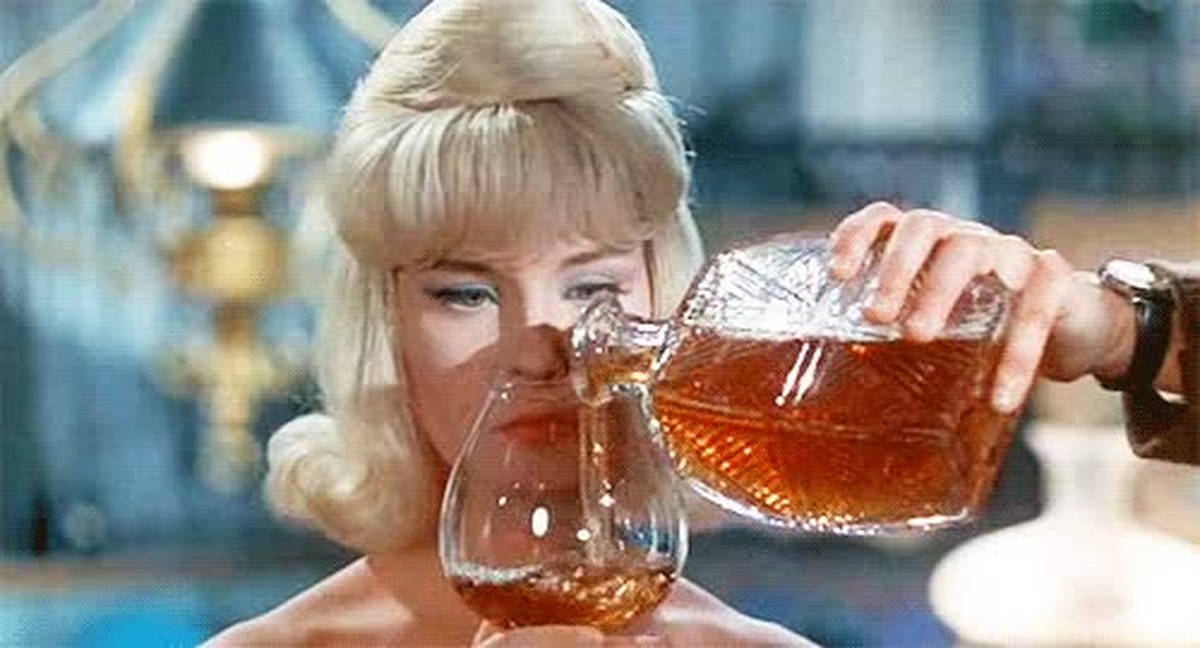 DO IT!
Bof was my first kdrama so well I just have a fondness attached to it. You do know the story so well yeah that’s just bad
But it’s hella addictive as I think all versions of Hana Yori dango have been. I haven’t seen any other version either but JB and GF have discussed different versions differently. The atypical way, Taiwan, China, Japan and Korea do shows. The k version of BOF also has the atypical kdrama emotions and moments that make you “feel” more for the characters. You may not think it’s better but atleast you’ll be glued to it.

Might as well do it now! I watched both and still prefer the Taiwan version, though 😉

It is crack. I couldn’t stop watching. I didnt like it, but I didn’t hate watch it either. It is it’s own odd thing. But DEFINITELY read the recaps as you go.

Do it! Many many people fell for Lee Min-ho because of this, maybe you’ll fall for him all over again! 😛

OMG this was my first K drama and let me tell you it is crack. It’s super addictive and highly enjoyable. It’s just waay too much fun to miss