I’m crying puddle now. Miss my dad & mom so much! Love you 💗

Look what I’ve found!!! The original of Tiramisu Cake by We Are The Night and they did perform it live for the first time 5 years ago I think. 🍰♥️

Just when I got that song out of my head…hahahhaa

Could be worst songs stuck in my head though ^ ^

This one was four years ago

omg! its the og version of tiramisu caaaaaake!

It’s again too short!!! So funky!! I would love to have this kind of feel to your new album with your mates!

The song is fun, his moves are wow! Go Team Wang!

The sequence where he follows the girl reminds me of the video for Michael Jackson’s song “The Way You Make Me Feel.” 🙂

Day 26: A Book That Changed Your Opinion About Something

I’ve come across this little book when I was a teenager (I wasn’t the traditional one but kind of a revolutionary kid fighting against everything not normal considered normal). It opened my eyes and left it opened afterwards. I also dreamed of Levi’s jeans as the best ones although didn’t think of the pollution and many diseases which their production causes and that we pay horrendous money just for the label although they are made in the same factories as the cheapest versions are (very little paid workers, mostly underaged with awfully long hours with one little break). Those ones made before Chinese and Indian market opened to the West were made in the US and were excellent quality, so when I discovered that my dad had one of those I had to lose some weight to fit into it because I had those muscular “honey tights”. But here’s a link which swiftly explains the book and you can read about it if interested.:

As a Christian, not practicing anymore because of the hypocrisy of the church as mostly as political institution, I was having classes of catechism after the red wall had fallen in 1989. I had so many questions I didn’t get the right answer for so I took it into my own hands and started to read respectively the Old Testament and the New Testament. I got a nice copy for the 18ths birthdays and one from my best friend which was the Protestant version so I could compare the differences between them. I was disgusted by stories in Old Testament and more disgusted by people in general because it’s stories are repeating in every decade of our existence and we didn’t learn from it. I loved the New Testament but didn’t like the apostles letters and other things added to it. I understood while the church is using them so much in ceremonies and preaching. It’s slightly or completely opposite to what Christ was trying to teach his followers. In my last confession I discussed this with the priest and he told me that he fully understand my points and that it’s my decision but later growing older I might come back to them.

Not the last one I wanted to talk about but this one is a good guide through understanding of those little things which makes huge difference.

The Complete Dictionary of Symbols 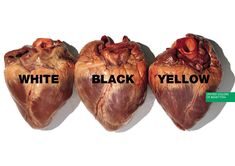 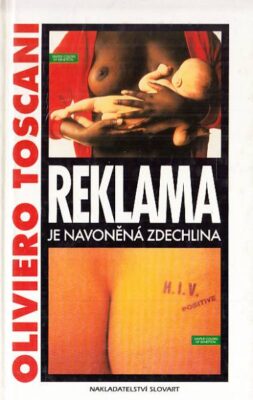 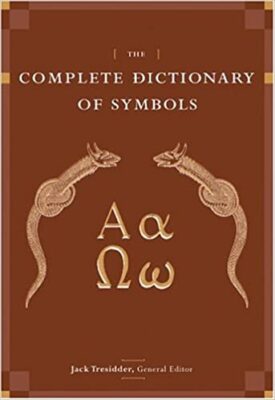 A book everyone hates but you loved

The first volume of The Hunchback of Notre Dame by Victor Hugo.

Well back at high school we’ve had a list of books for obligatory reading. The Hunchback of Notre Dame was one of them and because I love spoilers I read it after I knew what’s the story about. Everyone, including my lovely teacher, consider the first volume very boring and tends to skip it. As there’s no surprise I tend to be different from others I’ve found it much more interesting as the second one. It was so well described as if I was browsing the streets with writer and admiring the architecture which disappeared with Napoleon’s yearning for greatness in destroying most of it to create those enormous boulevards. First time I visited Paris was when I was 28 years old and I was kind of disappointed from it, didn’t understand that hype it was getting but with each new visit I start to like it. I still prefer other cities and find it pitiful that all the beauty and charm had to give place to more buildings and more concrete. 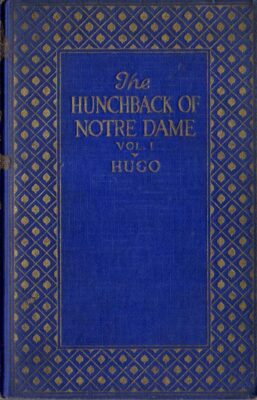 Ok, this is very funny and very strange that usually knetz are very fast when something is plagiarized from K-pop but the waters are unusually quiet when it comes to GOT7…

Just Right video was plagiarized completely, poor singer has to take the blame, when the producer and director should have some consciousness before putting it on YouTube. The most funny thing is that at the end they’ve posted the usual warning about copyrights and in the note it’s written that it is inspired by GOT7 and BTS.🤦😂

Day6: A book that makes you sad

There’re many from writers who had followed realism at the end of 19’s and the beginning of the 20’s century and between wars literature and after. I love Guy Maupassant, Charles Dickens and other classics but I love writers from my native country from that times as well. They’re very hard to translate but they’re shining diamonds among those well-known big names everyone knows. Most of them were doctors or lawyers or bank clerks and had an excellent observation eye. Those short stories or novels make me cry and they are still actual although more than 100 years passed. 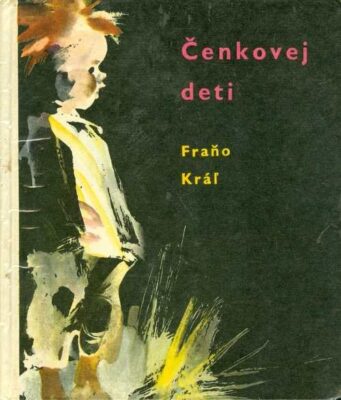 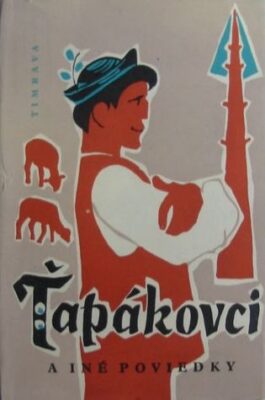 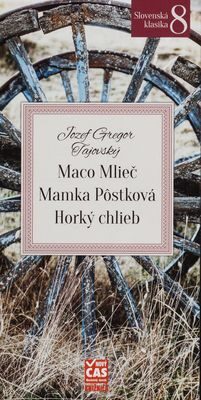 Day 7: A book that makes you laugh

Emil made my morning traveling by train to Uni very cheerful and Pipi made laugh as well my grandmother when I’ve read it loud for her. 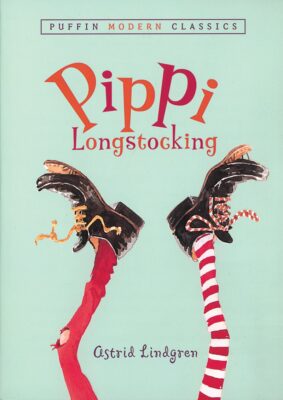 Pippi remains one of my favorite books and 80s movies

She was banned in many countries as a bad example for kids and my son loves her so much as well Emil is really like him. I knew movies but not the books so I’m really glad that we have had for one year children’s literature I would miss so many of them I didn’t know. Astrid Lindgren remains one of my favourite children’s writer. Back then I knew only Ronia the Robber’s daughter from the movie and then I’ve found it in my library and it was my favourite until I discovered other exciting books.

It makes me happy that she is known in the US as well.

Astrid Lindgren is a joy to read!

I think I’ve read it at least 15 times and I’m finding it still exciting. 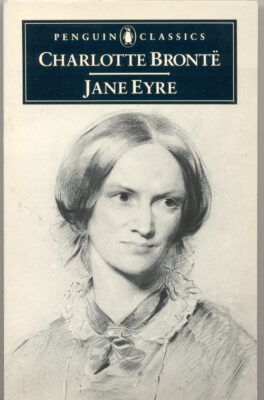 G. P. Taylor daughter’s health condition became worst, he was writing these exciting series for her, so he dedicated all of his time for her – no time for writing 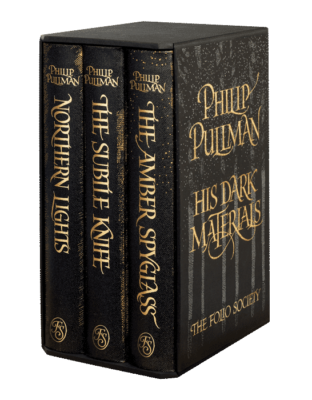 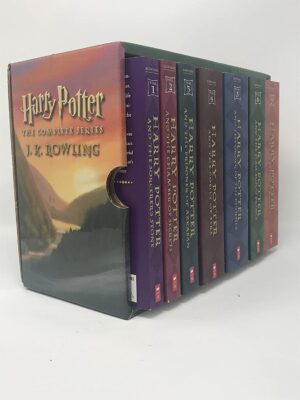 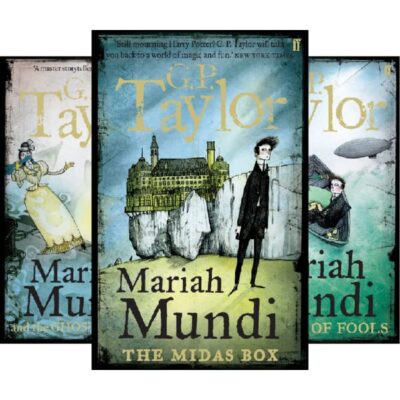 I love children’s and youth literature, mainly that’s what I’m reading and finding pleasure in ( I’m a sucker for very well or wierdly illustrated ones) and than classics, it’s really hard for me finding a contemporary adult book which will get me hooked until the end. I don’t know why but it looks like most of recent writers found the same writing recipes. Fortunately there are some exceptions. 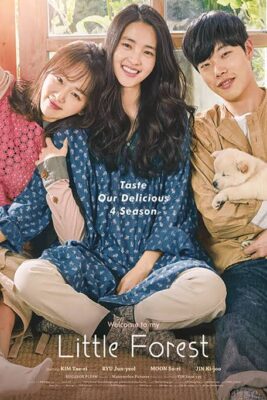 wait it was a remake?!
Of what?

Yes , first it was a Japanese movie – it’s Japanese manga as well 😉

Really! I had no idea. I love Little Forest.

Day (?): A movie which made you silent for few hours

Absolutely stunning cinematography and those two boys!!! If you don’t mind subtitles it will make you speechless. 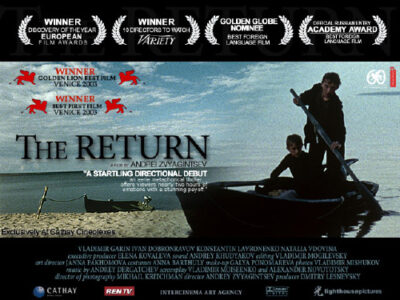 The Great Dictator by Charlie Chaplin

Done in 1940 it foreshadowed the biggest and most controversial figure of second WW. He’s a genius. 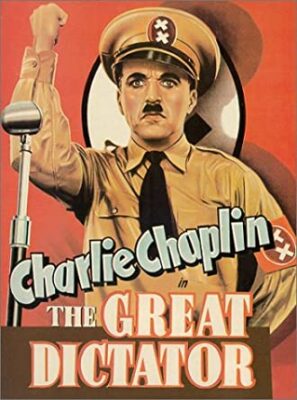 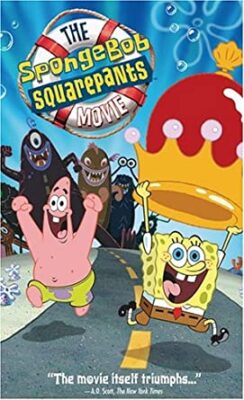 Last time I got those days wrong, so today’s the day for

This poor unti- war dude did a swap with his “friend”, cut his hair, put the uniform and went to Vietnam… 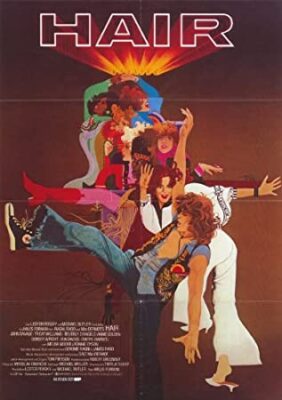 Because This Life Is Our First
School 2017

10%, but only if I’m counting It’s Okay to Not Be Okay… I’m never really sure till the end if I can say I liked it. I haven’t even seen any of the others 🙈

I know, it’s hard to judge the quality of not finished drama, but I’ll turn a blind eye because it’s something new, innovative and aesthetically beyond expectations…

It’s definitely got a great aesthetic!

40%, counting Weather, which I was a little disappointed by towards the end.

Children of Nobody / Red Moon Blue Sun is on my watchlist, and I already sense it will be a fave too!

40% but I love your honorable mentions as well! 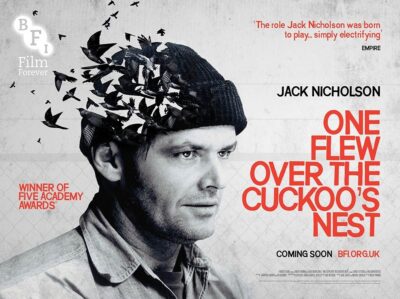 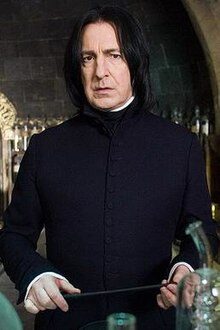 I feel that they made Professor Snape more likable in the films than he is in the books.

Oh I found him more likeable in books and they didn’t do him justice in episode 4 in the movie.

After the revelation in the latter books, I do not consider Snape a villain anymore.

As brother and sister they’re hilarious. 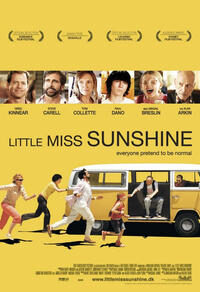 When I was younger, my dad forced me to watch this and it’s so good!!!

It’s brilliant 😁 especially when Nietzsche loving Dwayne wishing to be army pilot finds out by playing with Olive that he’s colour blindness and how grandpa made fun of the ridiculous children beauty contest with the strip dance he’d taught Olive. 🤣

Day 22: The most underrated movie 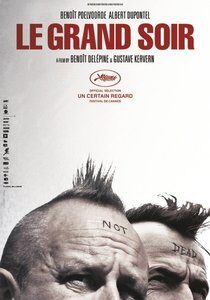 It confirms me that even if I’m into Korean culture I was born in the right place, I need as my independence as I need air to breathe. Interesting take on Korean dating and more from BTOB’s Peniel.