Gyeongbokgung Palace was completed three years after the foundation
of Joseon, the last Korean kingdom founded in 1392. It was a
monumental feat of architecture announcing the birth of a new
dynasty. Most of all, this palace reflects the founding philosophy of
Joseon, which is Confucianism. The person who designed and
supervised the construction of the capital was a leading Confucian
scholar named Jeong Do-jeon.

The name of the palace ‘gyeongbok’ is a word borrowed from one of
the Confucian scriptures that means to ‘enjoy good fortune and
prosper’.
The name also shows good wishes for the new dynasty. It’s the same
with the names of other buildings in the palace grounds, as they’re all
named based on the philosophy of Confucianism. 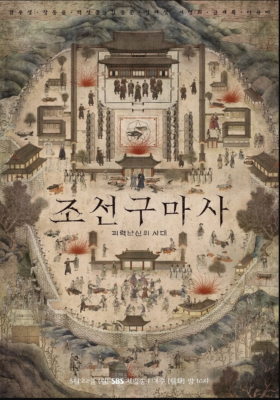