Run On, day 11, plus some sample AI translations from my archive to show what we are in for 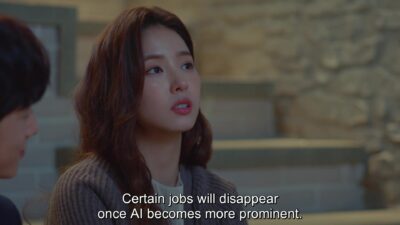 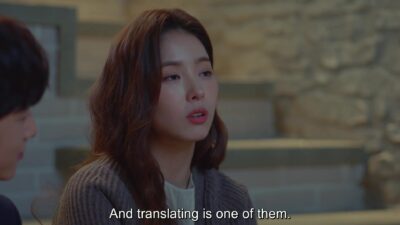 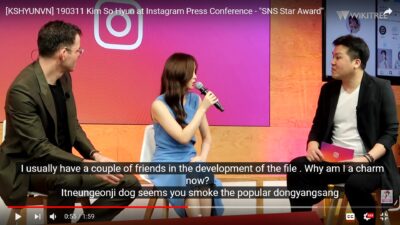 While ordinary kids are cramming night classes for Math or English, chaebol kids… 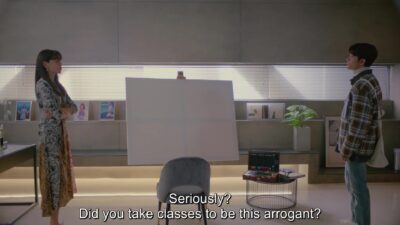 It\’s traditional for outgoing U.S. Presidents to leave a letter behind for their successor. Biden says Trump left \”very generous letter\”. Knowing Trump, it was probably an envelope with cash. Maybe $20. With a glass of water next to it.

He also probably noted how generous he is in the letter. The most generous person in the history of the world and how no one will ever be as generous as him. I’m so glad he’s gone.

Skipping right past the “look who’s talking” bit, I guess we now have a Suspicious Housekeeper? Oh, wait. 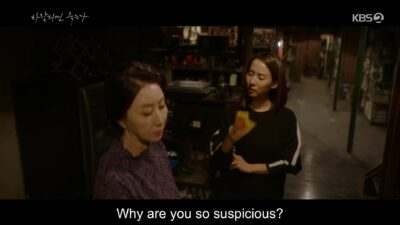 Guess she hasn’t been watching Fly Dragon. Or any other legal dramas for that matter. 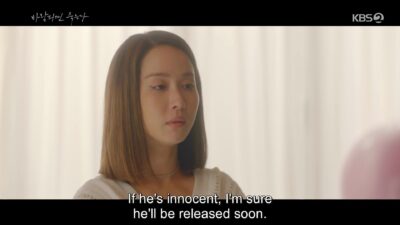 So if he gets canned he can help his father produce produce (although if the oranges are the right type they might also be canned). 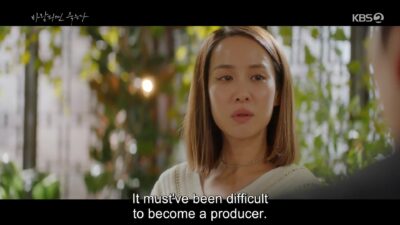 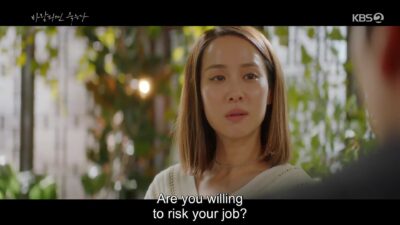 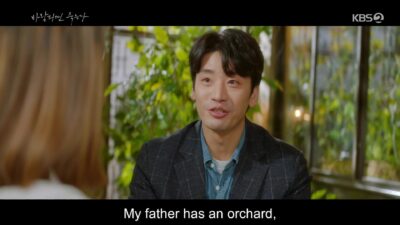 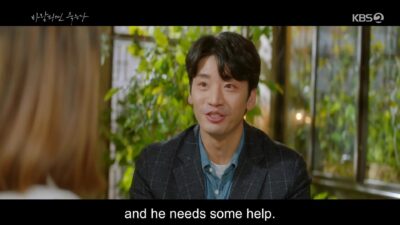 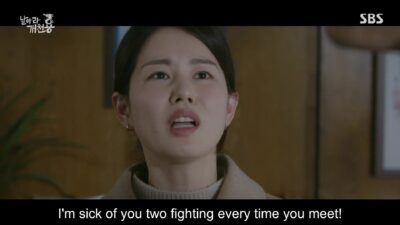 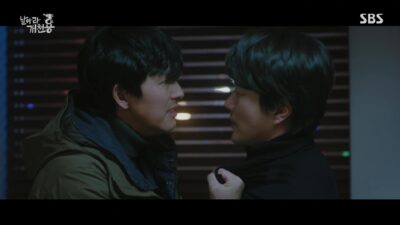 The new guy turns out to be about as annoying as the one who got canned for drunk driving. Not surprising — they had to settle for someone willing to work with that script.

And.. was it the script that drove the original guy to drink?
🙂

Because she’s an actress and former idol 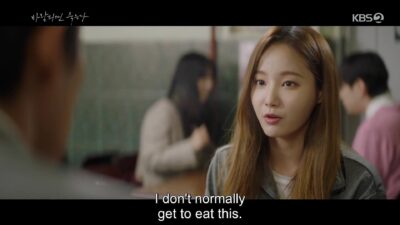 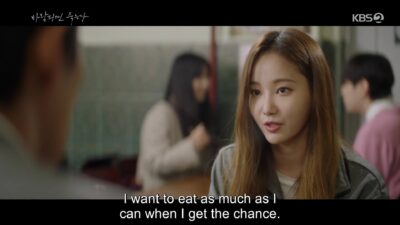 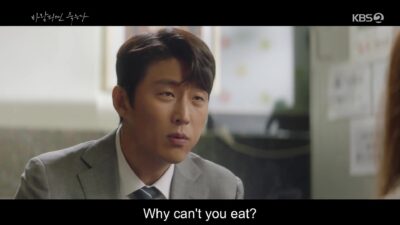 Who are you and what have you done with the Korean? 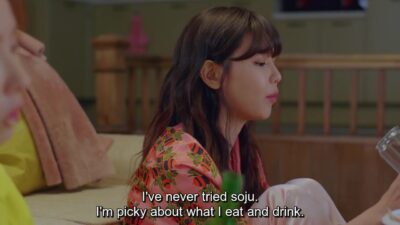 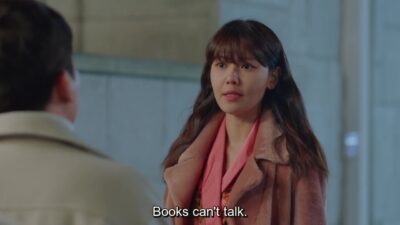 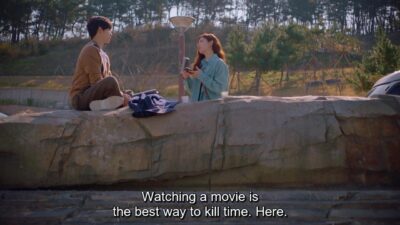 Watching kdramas consumes all of our time. If he watched dramas, he wouldn’t bother working anymore. Hahaha! 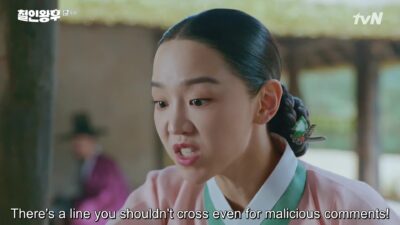 Said no Korean ever 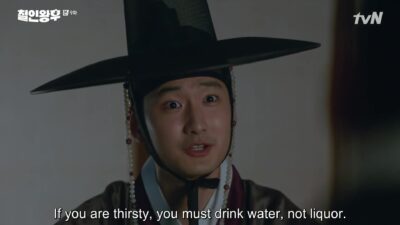 Is this a foreign language drama dubbed in Korean?😂 Or a foreigner ajusshi who’s lost his way… 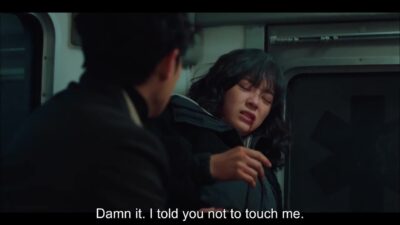 An Si-ha is in both Awaken and Fly Dragon. Was one filmed in advance or is she really busy? As far as I’m concerned she’s one of the better things in Fly Dragon — at least she doesn’t shout so much. Plus, they gave her some timely lines this week. 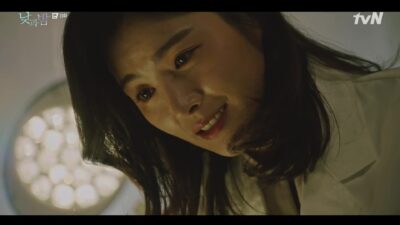 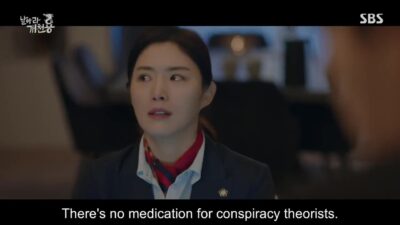 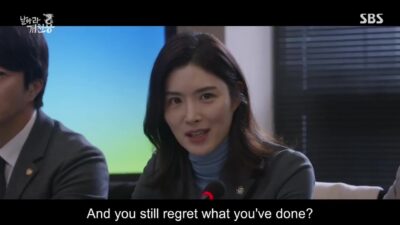 Dude needs to come up with a more-believable lie. 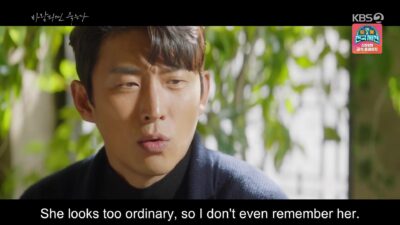 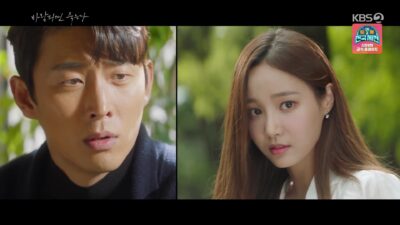 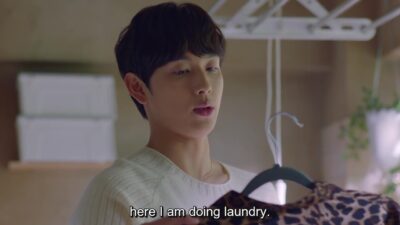 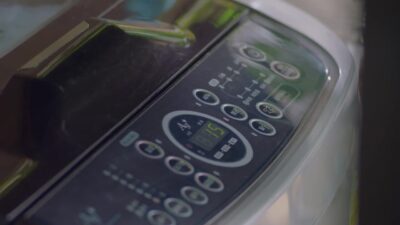 It’s kdramaland, so she practices on peoples’ knees. 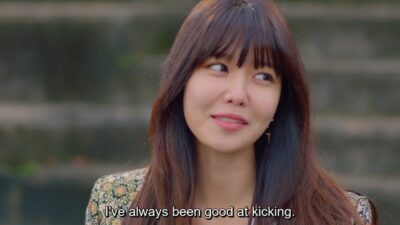 Somebody off in internetland nailed it 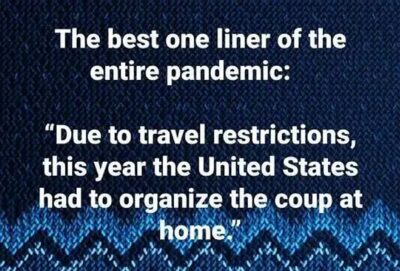 It was funny and scary at the same time.

Wow, that is truly impressive! And I concur completely. Man, that just covers it all 👍🏼💯

On an only slightly related note, there is a new Netflix documentary on the History of Swearing.