Mitsuru is a complete fan of coffee. He even opened a business, but it failed, so he’s still unemployed at the age of 31 and lives with his mother. One day, his sister, her new husband and her daughter have to stay with at his mother’s house because their house is under renovation. Seeing her brother every day makes the sister want to meddle with his unemployed life. Of course, Mitsuru doesn’t like it and they butt heads. I really enjoyed this slice-of-life drama where talking is – like referred in the title – the thing characters do the most. So, there are a lot of dynamic discussions about everyday things, not important at first glance, but leads to strengthening bonds between characters. My favorite relationship’s development is the sister’s husband and the daughter. They were awkward at the beginning of the drama and they grew naturally closer and bonded by the end. Mitsuru can be annoying at times and genuinely nice at other times. Even in his unemployed status, he doesn’t shy away from people and give good advices. Seeing Ikuta Toma back on small screen after a long time was so good! (Idatten is not subbed completely so I’m not counting it) 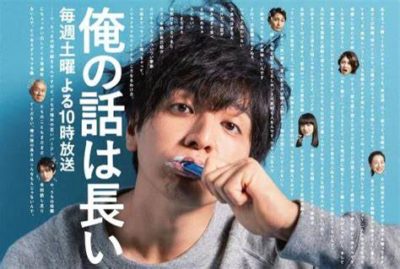 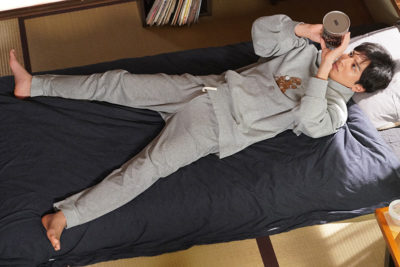 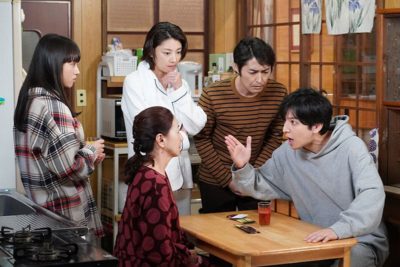 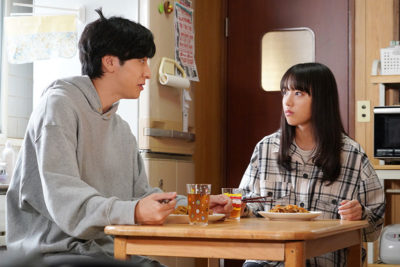 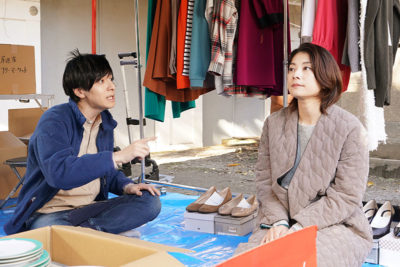 I’ve been eyeing this one because I like Ikuta Toma lots, but have been waiting for it to be done and completely subbed. Thanks for the reminder.

Mitsuru and his crazy hair are adorable. I’m still on ep 8 and I wish it had 16 eps so I could have more of this family and their lovely banter. This is exactly what I expect when I drop so many kdramas for being unrealistic, even when they want to do this kind of genre, it seems too contrived. These people just talk like real people, even the minor characters like the coffee shop regular customers are quirky but real. The thing I disliked a bit was the romance because it was too rushed and superficial, not worthy of the rest of the series so far. My favorite thing besides Mitsuru himself is how Kouji is this super nice guy and even a pushover sometimes, but drama shows this respectfully and we never laugh at him because of that. It’s refreshing because I think this kind of character is not possible for kdramas, they simply become idiots.

I absurdity loved Kouji! He’s just such a nice guy, I wanted him to grow closer to his now daughter. It was also nice to see Mitsuru being his confident.

This show was great. I didn’t expect to like it this much. It spoke to me on many levels while remaining fun. Also I thought that it could never make me cry because it was always light hearted but in the last episode when Mitsuru’s family cheered for him, I cried with him. I would’ve loved a little more exploration in the emotions of the characters but what I saw was good enough and maybe I’m just used to kdramas digging deep and making the “moments”.

When his family cheered for him, it looked like his future would be bright and that he will eventually find a job he likes. It was really hopeful.

I liked this format, so the characters emotional moments didn’t look deep enough. It’s understandable that you are left with this impression when you’re used to Korean storytelling (a bit too emotional sometimes for my taste).

I really liked this depiction of someone going through a quarter life crisis. There are plenty of young people who expect to have their shit figured out by 25 and when you it crashes, yeah, it sucks.

But there is not extreme with this one like other shows. He has a loving parent, a place to stay, is social and liked and, here is important, is not the biggest entitled douchebag in the world. He is a little lazy sure, and acknowledges that he knows that he needs to be better and trying to figure it out.

I love that his situation wasn’t dramatic. He just happened to be an average unemployed guy.