Uri Beanie-made drama🎬
Writers:
@egads (In charge of tropes📺)
@hotcocoagirl (Makes characters who are friends engage in shenanigans and general buffoonery👯)
@isthatacorner (Our resident PPL coordinator🛒)
@leetennant (Has characters make snarky, almost self-aware comments about how badly made the drama is🤭)
@ally-le (Oversees heartwarming personal and relational growth👪)
@ndlessjoie (Time jump preventer. Studying abroad? Not in this drama⏳)
@bammsie (In charge of naming the drama📝)
Also if y’all could tell me what the plot is that’d be great because I have no idea.

Casting directors:
@oppafangirl (You also wanted to be a wrist grab remover but I don’t know if I trust you.😂)
@raonah (In charge of idol cameos🎤)
@greenfields (Kittens and doggos 🐶)

Director:
@justme (of both the drama and the BTS documentary of fangirls who try to make a drama and fail spectacularly. Out this summer in a cinema near you.🎥)

I’m honored to have made the cut!!! Now, how do we start? We have the main characters. Should this be a slice of life drama, mystery within a romance, or fated love story, or heck, all the above? Will someone do the honors of starting the narrative?

Chingumode had a wonderfully absurd idea and we just ran with it.

I guess this makes it a fantasy/romance/thriller/comedy. 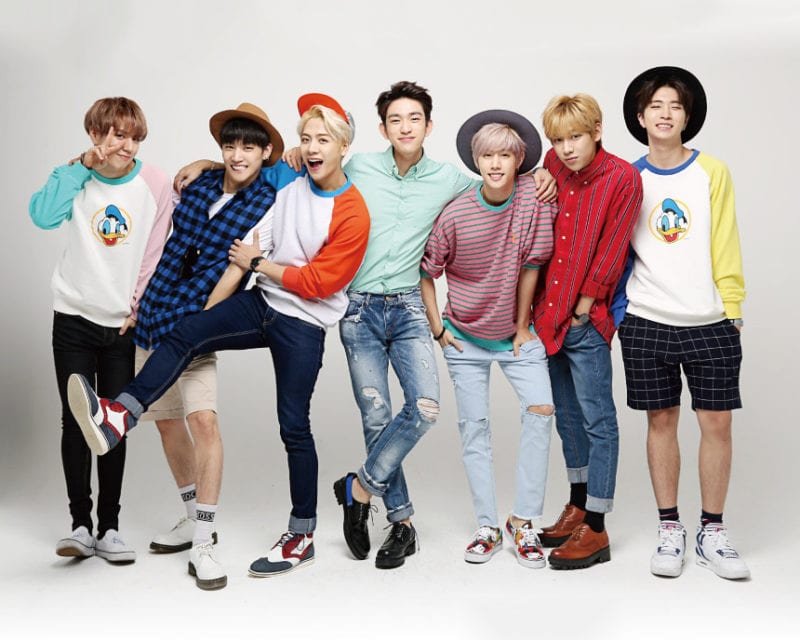 I feel like we’ll be working together. I mean. Addidas. Fendi. Come on.

As the official of tropes, I have a feeling @oppafangirl and I will be at odds.

Or maybe not, since I am not so trust worthy but that’s a insider secret!! ;P

I’m honored to have made the cut too. I can’t wait to edit the footage.

For now, I will assume our beanie drama would be…

Or MUCH effort even. I should just learn to type or at least not multi-task so much. My old brain clearly can’t handle it.

Subway vs Quiznos. Those water people vs those coffee people. MAYBE the leads can drink fancy water at Subway while the second leads scheme over instant coffee at Quiznos. They all get together every now and again at Dominos.

Of course I havent forgotten the massage chair!
Picture this: female lead sitting (awkwardly and uncomfortably–naturally) in the massage chair, in front of a mirror while someone uses that weird expensive blow dryer on her hair as she critically examines a lipstick from her vast collection of carefully arranged cosmetics.

Dyson. We need dyson and a nespresso machine too.

I really need a run down of everything on a Papa Johns pizza in South Korea. What’s the yellow swirl? What’s the white swirl?

You pay way more attention to product placement than I do. But then we don’t have Papa John’s in Australia so I have no basis for comparison.

I really don’t, but that pizza bears so little resemblance to pizza in the US that it catches my attention every time.

It starts off with a music montage ( @raonah and @ally-le pick something upbeat (I’m thinking Just Right esque https://m.youtube.com/watch?v=bRjGYbfBYf8 ) as all of our leads get ready for the day. We meet them through their routines, first female lead with a closet of designer clothes ( @isthatacorner ), male lead working out and practicing looking tough in the mirror (cameo of picture of whichever actor he emulates), second male lead cooking an elaborate breakfast to eat with his dog ( @greenfields ), and second female lead rolling out of bed, eating cold dominos pizza, and heading to work.

PPL for the male lead–working out in addidas track suits. Nice tie in with GOT7. Second male lead, sipping instant coffee as cooks. And dog food PPL. (I saw that in…..was it Jealousy Incarnate that had a dog food product placement? That was out of place and hilarious).

I want the dog to be the third lead. 2nd male lead loves his dog more than any human initially. Gives it all these treats and food (gourmet, of course). See his montage song below. 🤣

If it’s cats Koongie and Mongie can be cast and Papa bear kyunsang can cameo!

I don’t know how to post pics/images but here’s a youtube link of these 2 adorable kitties!
https://youtu.be/Ea-aDAU7p-s

I totally should have been a music director in a past life.

Also ~ should this be an episodic drama? Case of the week type thing for the detectives? Rich girl becomes a sleuth, with pizza girl Watson? I NEED A GENRE OR I’M GOING TO JUST START INSERTING SERIAL KILLERS

Just say NO to serial killers.

And I say no to that idea. SERIAL KILLERS4LYFE

It’s looking like a fantasy/romance/thriller/comedy, but I love the idea of a Holmes/Watson partnership between the girls. But serial killers are scary.

As casting director for dogs and kittens, I recommend this guy for the v. imp role of the male lead’s non human companion:

Look at him appealing with his love. 😍

His many friends will make an appearance too. It’s mandatory at this point.

Mark my words beanies, this drama will win ALL THE AWARDS. We’re coming for you grammys, oscars, cannes, you name it.

I’m madly combing through @egads and @hotcocoagirl‘s notes to make sure they don’t sneak in any time jumps. I’ve also confiscated any broken watches, special coins, and fast cars that might be used for time travel because I’m controlling like that.

I think I am the most trustable person, I cant let my oppas and unnies down by letting them cast in not troupe filled roles, how will they ever learn to act 😛
@egads I trust you will be kind to my oppas and unnies and give them a way to show their acting skills 😛 .
Here is my first casting *evil laughter*. @sincerelytod, we require your services. Also can you call your cousin the one who own hot motorcycles?? Thanks. Looking forward to working with you opppaaaa!!

Second I would like to recommend @bammsie for the post of Quirky stuffed animal designer, I think she will will do an excellent job :).

I think Cupid Bike should propel our lovers into the path of @sincerelytod and it will officially be the shortest romance in kdrama history.

I would like avoid the troupe of rebirth. Don’t underestimate our writers, they will do everything to make the romance long enough (for every one to cringe!!)

UNLESS TIME TRAVEL OR THEY DREAM TOGETHER IN THEIR COMAS

They romance as ghosts while their bodies in coma!

Has the position of quirky stuffed animal designer been filled?

Cori, can we tag team this project?

Welcome aboard, Cori! Looking forward to the cuteness.

Woo-hoo! I have a couple of ideas ranging from cute to ridiculous. I’ll draw some up after work and collaborate with my teammate @hotcocoagirl 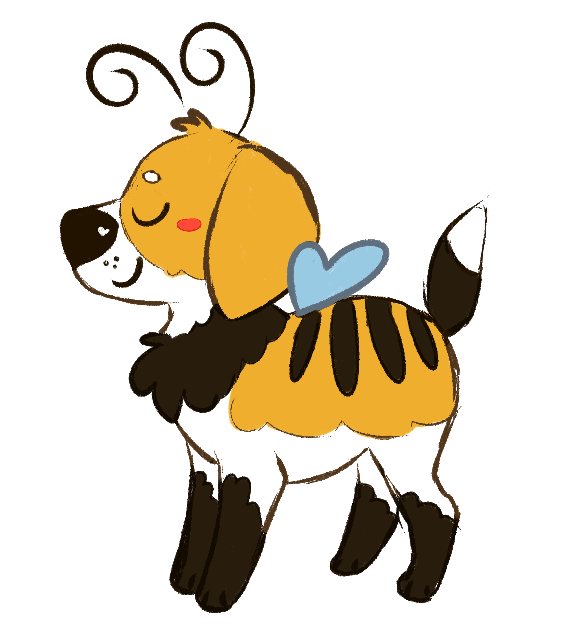 but hm, a supernatural drama with vampires and curses could probably use something more haha

I like this Cori ~ how about we simplify it a bit? Kind of turn it into a squishy stuffed doll type? Maybe add vampire fangs?

A skeleton of a plot. It’s shaping up to be as hopelessly outrageous as I’d hoped.

Tagging @coffeprince4eva so she can see the beginning of uri Beanie-made drama and possibly volunteer.

can we name it SERIALKILLERS4LYFE

I am SO late, but… since I am location manager, does that mean the writers tell me “scene in coffee shop” and I get to choose which adorable coffee shop we use???? (please please please let it mean that!!!) (already frantically searching for the best places)