This show really a good representation of “you can’t wait to watch the next episode, but at the same time, afraid with what will happen next”

Now I already finished it,
I’m speechless tbh, THIS IS A GREAT DRAMA FOR SURE
But I’m not sure if this is really a happy ending that I want
I get to see his smile but why my heart hurts? 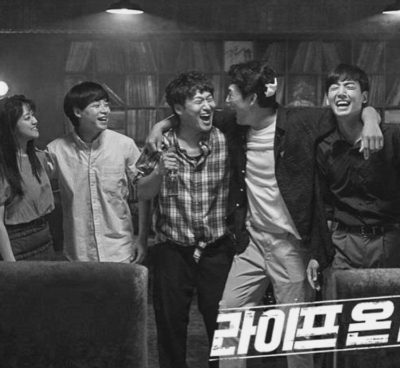 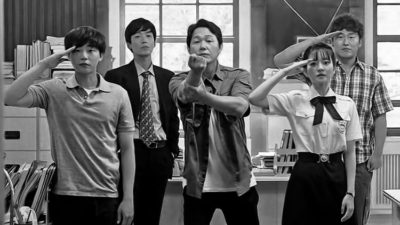 Since ep 15, I’m pretty sure this is not time travel… it was really Taejoo’s coma dream and this opinion is supported by 2018 Chief Ahn Min Sik’s explanation

at his first coma, he still have desire to live, to going back (to real life)
and part of me thinking that’s because he’s not ready to leave his mom alone, and he need to know with his own eyes that Seohyun is safe and sound

After he woke up, we learned that He don’t need to be worry about that anymore, and these two womans sincerely want him to be happy…
It was like validation for what he will do afterwards..

And after successfully save the 1988 team,
He still had chance to wake up again (that transfer note indicate that he could still be saved, he only needed to go back)

But at the end.. he chose to tear up that transfer note, he chose to turn off the radio…
He really had no desire to “return”
He prefers to “live” in his happy dream rather than in real life
it really shows how unhappy his life was before..
and that fact makes me depressed

I’m happy he can reunited with 1988 team, trully happy
But with him “shutting down” his own life, that’s mean no hope.. An ending without hope is the thing I hate the most, because it makes me feel miserable… and the epilogue didn’t help at all

Maybe the only theory that can ease my mind is he never been in coma state, he already dead since the very beginning (after being shot), and the 1988 journey is him in limbo, trying to let go what’s he leave behind, and finally make a peace and going to afterlife

Ahhhhh really need to get started on this. I downloaded it so I can watch with my Mom but we both got busy and never got to it.

I hope so too. We’re going into summer break soon so more hours for drama watching! I still work the summer but I won’t be doing my exhausting split shifts so crossing my fingers for this!