Last episode of BTLIOF… It wasn’t 100% perfect… however, it was 100% unforgettable, and that counts for something.

So pretty. She reminds me of Chloe Grace Moretz. 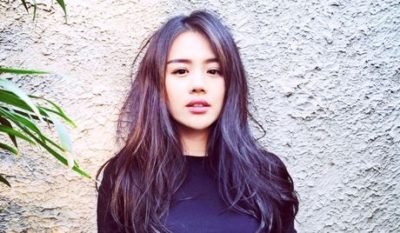 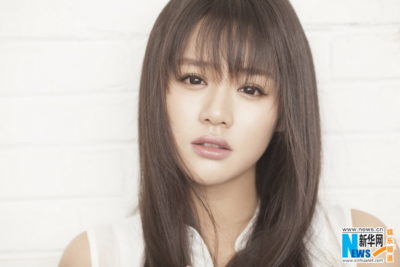 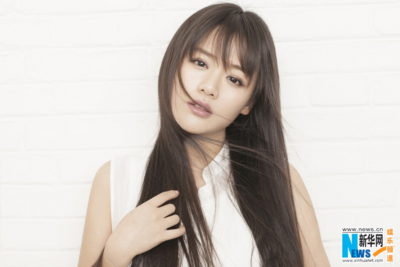 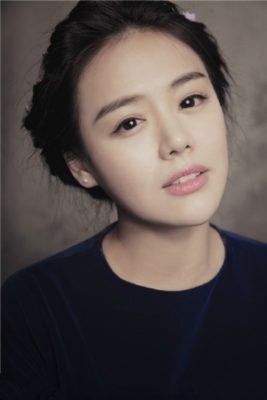 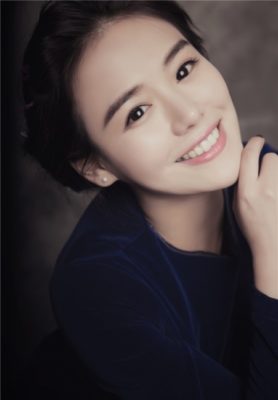 I\’d like to emphasize that slapping a logo on a picture does not legitimize it. It just means the picture was taken by a media company, rather than a citizen. Stalking celebs\’ dating lives is already low enough. But remember when the press released pictures of Leeteuk crying at the funeral when his father and grandparents died? That\’s an obvious gross invasion of privacy, but the press still thought it proper to release those pictures logo and all. And as celebrities, they sadly can\’t complain when their privacy is invaded, at the risk of damaging their image as \”whiners.\” So even when their privacy is invaded, all they can do is take it without complaint, or even apologizing for being caught dating.

Finally, after months, I think I\’ve found my new crack. I loved Jung So Min since Playful Kiss. So glad to meet you again.

Me too! I loved that show sooo much and its basically because of her charm alone.

I’m not and EXO-L, I’ve never fangirled over them before, ever. (though I like them). Today, I fangirled for the first time. This is genius. WHUT? CHEN. DO. CUTE. POWER POWER. CAT. PWUAHAHA. OMG. SOBS

It’s the most insane video I have ever seen. Seriously, someone was on drugs when they thought of this. And here I thought Ko Ko Bop was trippy…haha. It’s addicting as hell to watch though!! The kitten!!

Yes, Jang Geu-rae is looking for you lol!
Congrats on leveling up!