“…but there is a friend who sticks closer than a brother.” Throughout it all, they had each other’s back.

Yang SeJong and Woo DoHwan were perfectly cast. One was a “softie” with an almost innocent aura and demeanor who turns into an almost soul-less character while the other has been hardened by life’s fate yet still had a perceptible vulnerability. They had such palpable chemistry and gave an impressive performance it was hard not to root for one without rooting for the other. 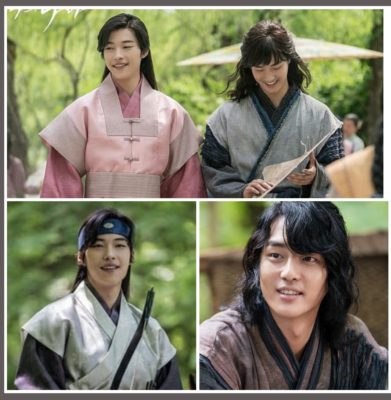 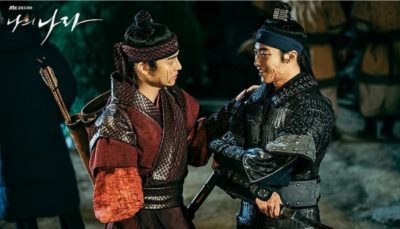 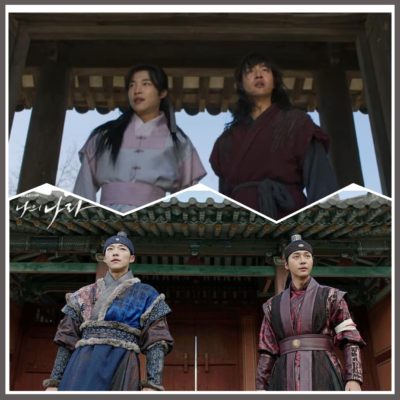