Return of the “What the hell–?!” writers 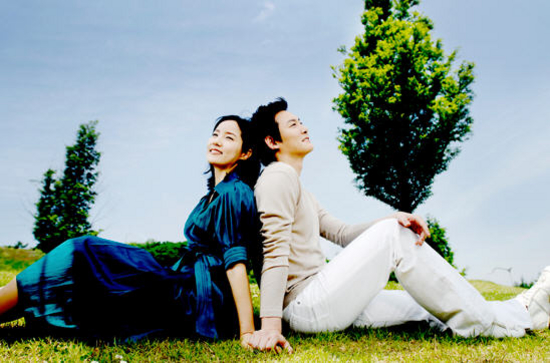 Personally, I find the columnist’s conclusion kinda theatrical and pearl-clutchy (isn’t there some parents’ council s/he can join?), but it’s an interesting read nonetheless.

“How could they?”—“Still, I’m hooked”—“Problematic writers” return to the screen

The “problematic writers” have returned. “They” are writers penning “curse-inducing dramas” — a newly coined phrase [i.e., dramas that make us curse at the screen while still watching] — that are constantly criticized, yet enjoy high viewership ratings: Lim Sung Han, Moon Young Nam, and Seo Young Myung. With the comeback of these three, our autumn nights show sign of becoming noisier. 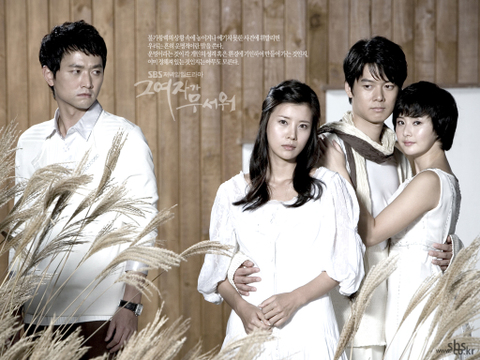 That Woman Is Scary

That Woman Is Scary portrays a man, Ha Kyung Pyo (actor Kang Sung Min), who betrays his own love in order to marry the daughter of a chaebol [a rich business tycoon], and the one who vows revenge, Choi Young Rim (actor Yoo Seon). Her method of revenge: marrying the head of the company belonging to his father-in-law, Baek Dong Soo (actor Noh Joo Hyun).

One can expect as much criticism as excitement to follow. Oh Hyun Kyung’s comeback vehicle, First Wives’ Club, showcases scriptwriter Moon Young Nam’s trademark “adultery code” with her story of an adulterous husband, a man who maintains two households only to get the cold shoulder from both his first wife and his mistress, etc.

Even still, we have Lim Sung Han’s Madam Ah Hyun Dong (MBC), whose May-December romance with its twelve-year age gap is relatively mild compared to her previous drama Love in Heaven (SBS). A woman married off her daughter to the son of her husband’s ex-wife in that bizarre drama, which attracted much criticism. But even this series faces uncomfortable response with its May-December romance, in which Baek Shi Hyang (actor Wang Hee Jee) confronts opposition from her snobbish family, who try to prevent her marriage. 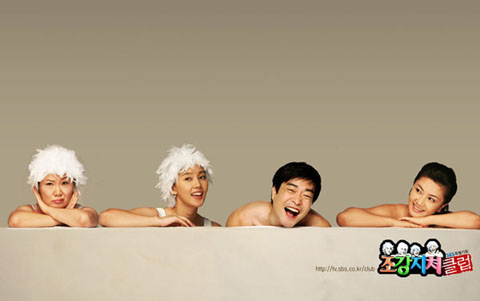 These three writers’ projects haven’t just become the topic of conversation overnight. But the fact that these three have taken on writing dramas all at the same time shows that these family dramas, which are widely watched among middle-aged viewers, have undergone a personality change. Television columnist Jung Seok Hee says, “Even just when watching Lim Sung Han’s Mermaid (MBC), it felt like I was sometimes eating junk food. However, this kind of material is everywhere now, so much so that it’s difficult finding dramas that tell warm stories of ordinary families.”

Last year, provocative shows like Love in Heaven and KBS’s Infamous Seven Princesses rose to success, one after another, enjoyed by the middle-aged set and changing the face of daily and weekend dramas. 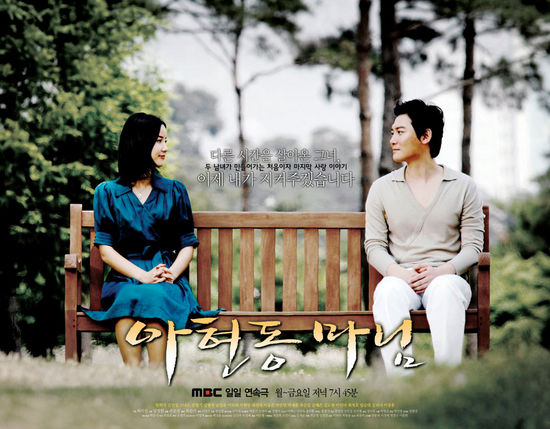 Aside from these three writers’ works, KBS’s Golden Age of Daughters-in-Law was criticized in its depiction of mother- and daughter-in-law relationships. Ggakdugi [Radish Kimchee] (MBC), which enjoyed favorable responses in its first half for its calmly unfolding story, has incited concerns with the dramatic story changes in the latter half. That has arisen from the plot surrounding the female lead character, Jang Saya (Park Shin Hye), who’s been confronted with a birth secret owing to a chance love affair.

One source with a broadcast agency said: “As ‘curse-inciting dramas’ increase in number, viewers pursue their tastes toward the more provocative material, which proves evidence to the contrary [of the name ‘curse-inducing’]. Drama producers cannot help but follow these audience trends.” Though it’s enough just with these three writers working together, these kinds of provocative dramas are only increasing in demand these days, and as the saying goes, all signs indicate that “the bad drives away the good.”

havn't watched any of the above...

Ahh, how I long for the K-Drama glory days...

It's like they take one step forward with the good stuff and then one helluva big step back. What the hell at those storylines. I'm having trouble following.

the song, i have to say thank you! probably not important to anyone but it's the artist, brings me back to my freshmen days. so happy.

really though, thanks so much. even if it was unintentional.

'curse inciting drama'? I even don't know that kind of phrase exist! :P
i've seen Mermaid, and currently following Golden Era of Daugther in law ( which I'm still confusing whether I'm going to continue it or not due of the long episodes..)
That's so true, the sentence above, watching dramas ( especially K-dramas ) is like having junk food, sinfully delicious. and that I am in the state of addiction.

This kind of drama ( Golden Era, for example ) somehow doesn't give real justice to describe Korean society, I believe, since I really hate see the grandmother bullies her daughter in law, and i noticed domestic ( mild ) violances are always shown in dramas. how could parents, siblings can slap, pointing the head and verbally abussive each other? seriously, the writers should delete those kind of scenes from dramas!

and talk about disfunctional relationship! like every divorced woman should take revenge to their ex-husband! at first this plot is indeed interesting, to see cheating husband has to pay for what they did, but hell ya, could we have happy loving family's story these days? ( One drama I could remember now, which didn't ridiculously good but enjoyable, is 'Wonderful Life', starred Kim Jae Won, Eugene and little cute thing on earth Jung Da Bin. Happy.Loving.Family. )

but I praise K-drama writers for having diversification of the storylines, if only you can see our local drama serial ( we called it 'sinetron' ) here in Indonesia.. you can't imagine how much curse words you can use while watching those craps! sigh. that's why I'm watching other Asian dramas instead. ( oh I should not whine about this anymore )

anyway, eventhough I've also said "what the hell--??!!" to my screen for many times, I always thrill to see what's next to offer from Korean Drama's world!

(Love in Heaven is one of next drama I'm going to see! Hahaa. somebody please save me from this addiction! lol )

is it me or what? Never watch and heard those dramas before

Yes Madam is garnering high ratings daily~ but I dont get the drama.. and the leading lady is not that much [the leading one from Madam...]

Heh these dramas sounds promising.
How come I missed them? :o

i dont mind these types of stories. who wants to constantly watch the lovey dubby-everyone-happy family shows where the only problem is a burned roast? dramas go through their cycles just as everything else. i enjoy this new wave of provacative shows. it really is addicting!

Oh Hyun is an idiot and a shitty writer. His material isn't even original. He should give up and go eat a bowl of dick.
When will he learn that beating a woman is the action of coward. What a fool... Oh Hyun is such stupid idiot.