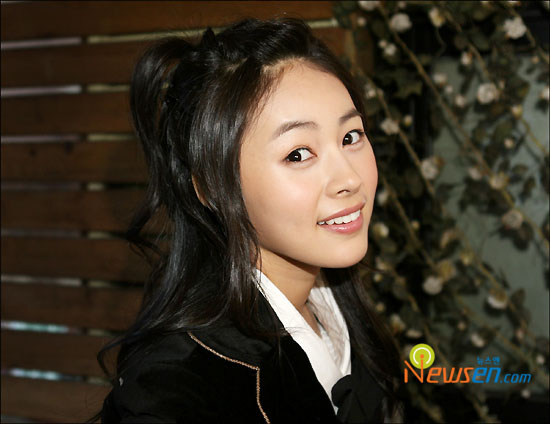 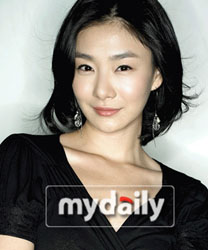 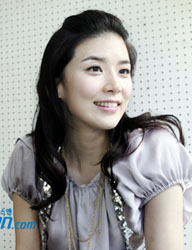 CSJH The Grace – “Dancing Queen.” Because who couldn’t use a little ABBA on a Monday?
[ zShare download ]

what? Oh Ji Ho and the girl from Goong S??? what were they thinking?? and they are both not that great in the acting department **remembers Heo Yijae's gasps in Goong S** Best of luck to them! O.O

Hmmm...Oh Ji Ho and Heo Yijae? What is she going to play - the teenage nanny?

Is it just me, or does it sound like someone's beep/beat(?)-boxing to the song? Classic ABBA's better. But thanks, anyways, it's just the song for a Monday (even if I do have the day off) cuz it's gloomy and raining outside.

I just noticed, did you change the style/font of the comments? Looks good, I'm just not used to it yet.

Oh, my. I was looking forward to Oh Ji Ho's next drama but now...not so much. Bummer.

I think I just lost any interest I had in that drama.... XD
And I doubt anyone would argue with you...Stephanie IS the most popular member thanks to all of those variety show appearances. Now that I think about it, I don't even know who the other members are!

And have I told you how much I love these news bites? :D

Ouch. Heo Yi Jae and Oh Ji Ho, I can only pray for the best. As adorable as HYJ is, she still has a long long way to go before she can be labeled as good. Oh Ji Ho, as hot as he is, I'm not sure his acting skills are gonna be enough to cover for himself, let alone for the both of them. Of course that doesn't account the obvious, the age difference. Too weird. HYJ looks okay as the kids' nanny, but mommy? Umm..

^ It's just like the Ahn Jae Wook and Seo Ji Hye pairing we're gonna have in Sarang Hae... is the drama still on btw?

yikes... damn.. i was soooo looking forward to it, but now that i know she's casted in the series, im a bit skeptical. I was hoping that this series would be Oh Ji Ho's breakthrough... but im not too sure now since she's in it. I hope for the best, and hopefully they'll prove everyone wrong with an outstanding performance! GO OH JI HO!!!!!!!!!!!!!!!!! and Please don't let it turn out like "Bad Love"

Heo Yi Jae's acting was good in Sunflower with KRW and she got an award for this movie at PIFF. I can't wait for her new role with Zio..

I know that this has completely no relation to this post except tht it's news, but have you seen the news about Heath Ledger? I can't believe he's dead! I loved him in 10 Things I Hate About You! T_T

I just heard the news about Heath too! I'm shocked!