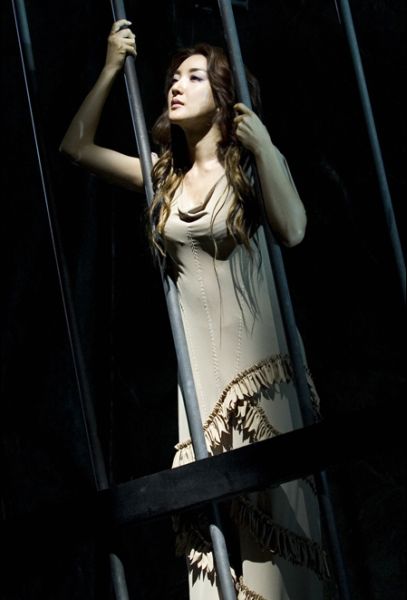 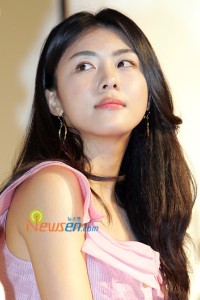 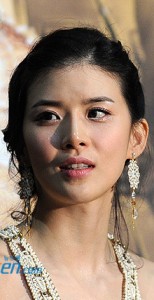 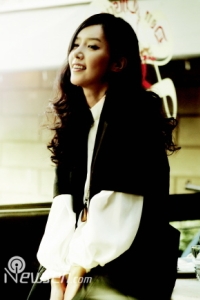 Lena Park is a hotty, especially when she was a little chubby.

is it just me, or is the link for the Chae Jung Ahn article the same as the one above, for Lee Bo Young?

it's nice to read some positive news about bada after digesting all the crap about her on popseoul.. & i'm excited to see ha jiwon portraying a pianist (like me! only i'm not pro..) i'm sure we all like lee bo young where she is now.. & chae jung ahn is quite the sophisticate... i'm totally impressed by lena park, fellow gyopo girl.. wah.. these ladies are so talented & gorgeous...