Left on the editing room floor 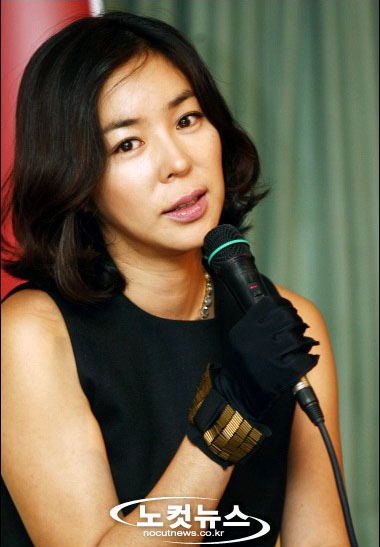 After an enjoyable movie comes to a close, sometimes we’re left with a letdown feeling at its end. Some actors whose roles are cut down in the final products also express disappointment when seeing the finished film. We’ve gathered the thoughts of directors and actors from film sets to talk about the dilemma of editing.

Audiences are first introduced to the endless string of movies to be released over the year in the film’s initial press conference. Excepting special circumstances, the media event is when actors who’ve participated in the making of the movies first see their roles onscreen.

The actors watch with much anticipation, excitement, and nervousness, and sometimes reveal their thoughts on this issue directly afterward:

Lee Hye Young: “I’m seeing it for the first time today, and many of my parts were cut out, so I feel a little down about that…”

Jeon Ji Hyun: “Truthfully, there were a lot of good scenes, but seeing it for the first time today, a large amount of those were cut…”

Actors, directors, crew — they pour their entire selves into the filming from beginning to end, all for the sake of producing great scenes and great acting.

However, sometimes they must also face the disappointment of editing out scenes, into which they put so much care, in the name of creating a high-quality finished product. There are also some film directors who face a deep dilemma of being cautious in their editing for the sake their actors appearing on the silver screen. 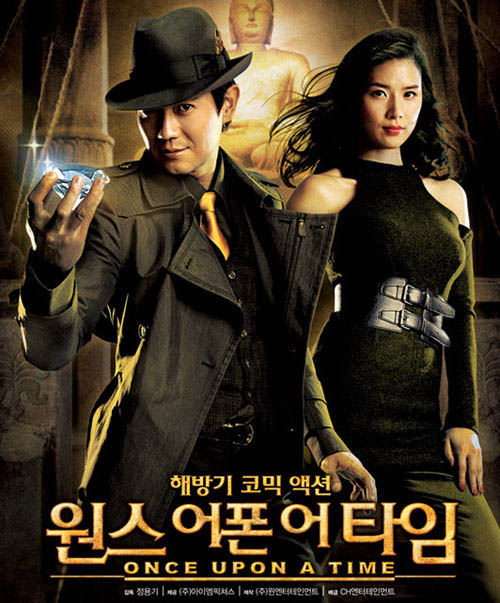 Once Upon A Time

Director Jung Yong Gi, Once Upon a Time:
Q: “What is the reason for editing down from what was shot?”
A: “Regardless of scenes that I really like on a personal level, I have to cut based on the structure and organization of the whole. In a drama that goes on and on for sixteen or twenty episodes, you have the time to say whatever you want, but in a film you have to get out everything you want to say in under two hours.”

These days, though, the power of editing is beginning to be recognized as an essential element not just in movies, but also in dramas.

For instance, the drama that is being broadcast in Korea four years after production was completed, Bichunmu, had been contracted as a 24-episode drama. However, following in the current trend, it was decided to drastically edit the series down.

Joo Jin Mo
Q: “The drama was edited down much more than it was originally…”
A: “I’d understood it to have been filmed for 24 episodes and spent nearly a year filming in China, so I feel quite disappointed. After shooting for 24 episodes, it feels like it’s my flesh being cut away.” 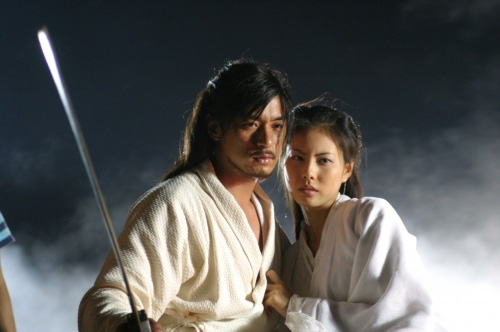 Although they understand the disappointment that actors feel, directors are starting to go to great effort to make stories denser.

How do directors deal with the difficulty in the moment of editing?

Director Jung Yong Gi, Once Upon a Time
Q: “After the editing is done, how do you handle the letdown?”
A: “I work on bringing those scenes to the DVDs, so that the hard work of the actors and crew can be seen as bonus material. Those who’ve already seen the movie can say, ‘Ah, so here’s a hidden scene,’ and let them enjoy it through the DVD.”

Viewers who prefer fast-paced developments or dense storytelling can watch at theaters or when the shows first air on television. Those who place priority on heeding actors’ feelings can watch the dramas and films in the latter forms.

However, one must also consider the fact that thinking too much of what the audience favors can, in the end, lead to even bigger audience disappointment.

my brother is studying to be a film producer, so this is an interesting issue to think about...usually when i watch deleted scenes from a director's cut dvd, i get thrown off by how different the original movie would have been if they had been included...the movies i love really get cemented in my mind as they are...i'm all for good structure in a drama or movie, as well as fast-paced plot development and dense storytelling...

interesting article. Of course if I were the actor and I've poured my hard work in the shooting of the scenes & just in the end it will just be deleted/cut, of course I'd feel dissapointed. But one thing tho, the picture of Lee Hyeyoung is not the same in the YTN video, becoz the Lee Hyeyoung being talked about is the movie actress from the movie The Game, not the singer-turned-actress Lee Hyeyoung in the pic you posted ^^

I think Japanese drama makers are really good at editing and compressing stories to make them really short.... Some of their popular dramas last for about 9 to 12 episodes... I call that amazing! But I still love Korean dramas... ^_^ Gosh, it must really break all these actor's hearts to see their fine acting get edited out of the actual production...

I know Joo Jin Mo these days when seeing the film FROZEN FLOWER. But I love him immediately. I am captured by his EXCELLENT, MARVELLOUS PERFORMANCE in the film.

And I'm determined to watch this film at the cinema ten times to support my icon Joo Jin Mo and the film director of this GREAT MOVIE.