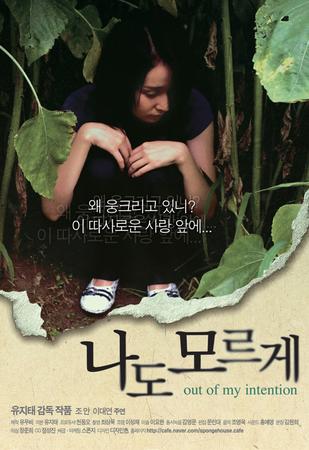 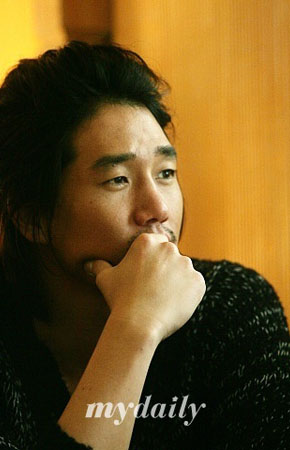 Movie star Yoo Ji Tae is probably one of few Hallyu stars who’s got some international cachet outside of Korea or Asia due to acting in films like hipster favorites Oldboy and Sympathy for Lady Vengeance, and the popular romantic drama Ditto. He was last seen in last year’s epic historical film version of Hwang Jini starring opposite Song Hye Gyo.

Now he takes a seat in the director’s chair for his first directorial release with the 24-minute short film Out of My Intention [나도 모르게] (he’s directed two prior shorts, 2003’s Bicycle Girl — which won an audience award at the Pusan Asia Short Film Festival — and 2005’s How Do the Blind Dream; this is his first theatrical release).

On March 4, Out of My Intention will hold its press conference in Myungdong in Seoul with Yoo and his leads Jo Ahn and Lee Dae Yeon. The film is described as centering on a man entering middle age who embarks on an arduous search for his first love from more than twenty years ago; the directing takes us “between past and present, reality and imagination.” 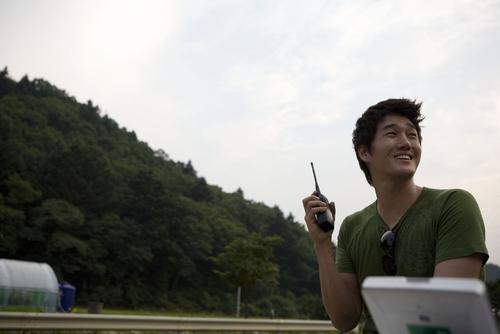 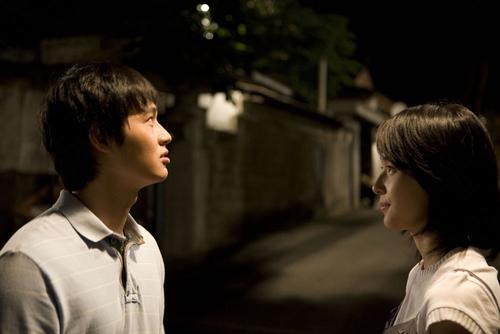 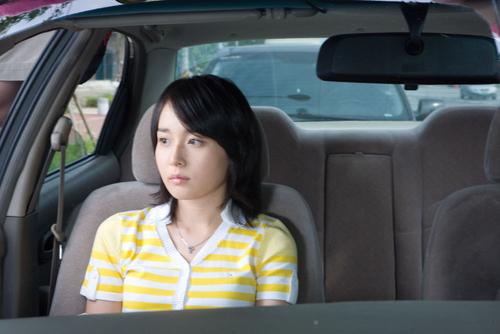 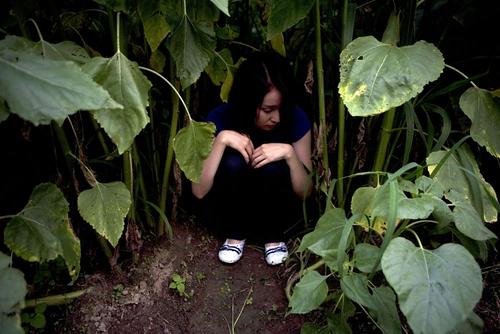 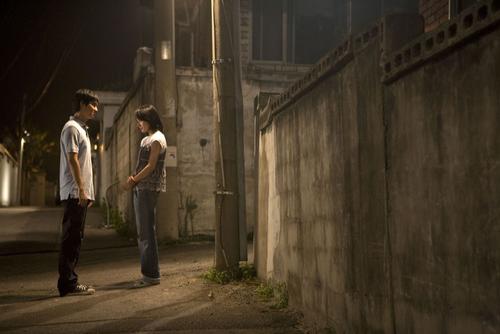 That song is fantastic - it might go on my Kio loop of You are so Beautiful.

What are those big leaves called? @[email protected]

a 24 minute long short film will actually be showing in theaters? is this the first to have the privledge?

is Yoo Ji Tae due for the army or has he already gone?

lovely song~ love lucid fall.. this film looks interesting.. i couldn't get all the way through hwang jini but yoo ji tae was kind of charismatic as gae dong :) he should have compelling material up his sleeve..

Those leaves look to me like pumpkin plants... although that's just my guess.

I hear Yoo Ji Tae received exemption from military duty due to injury.

Too bad Korean bboys can't get exemption for injuries....

They can if they hook up with the right kind of corrupt doctors! Ooh did I just say that? Actually it's probably much easier for the rich and/or the less-famous to get bogus exemptions because stars are under such high scrutiny. Which is why guys like Song Seung Heon and Jang Hyuk get caught for trying to cheat...

do Korean Olympians get exempt? if so...they should make bboying an event.

"South Korean athletes have only one way out. Olympic gold, silver or bronze medalists and gold medalists at the Asian Games are exempted."

(from http://joongangdaily.joins.com/article/view.asp?aid=2886408 -- great article, in English. I'm a little surprised at how hardcore the draft-dodging can get. I mean, I get faking illness or exaggerating a health condition -- but deliberately self-injuring to avoid the draft? Yikes.)

I love the song. Thank you.