New teaser revealed for OCN fantasy-mystery drama Missing: The Other Side 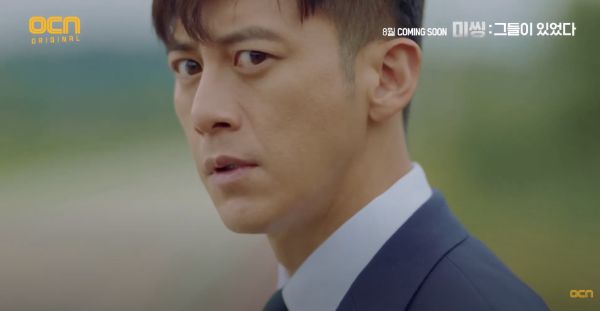 Go Soo (Money Game) receives an ominous warning from Heo Jun-ho (Kingdom, Designated Survivor: 60 Days) in the latest teaser for Missing: The Other Side (aka They Were There).

This upcoming drama is a fantasy-mystery about Go Soo’s character investigating the case behind the disappearance of a corpse. On his journey, he lands in a village of missing souls where his pursuit of the truth really begins.

Go Soo stares out the window on a bus with seven other people onboard. As his stop approaches, he gets up to leave the bus. All the other passengers file out after him, but as the bus leaves, he’s alone at the bus stop in the middle of a quiet countryside. There’s no trace of the others. He hears Heo Jun-ho’s voice telling him: “Go back. This is no place for the living.”

Then, Go Soo is shocked by a sudden realization about the bus passengers who got out of the bus with him, “Were all those people dead?” As the scene rewinds back, we see that the “people” on the bus were actually all souls. The final scene shows Go Soo alone at the bus stop as his narration plays: “Missing: They were there.”

OCN Saturday-Sunday drama Missing: The Other Side will begin airing in August. 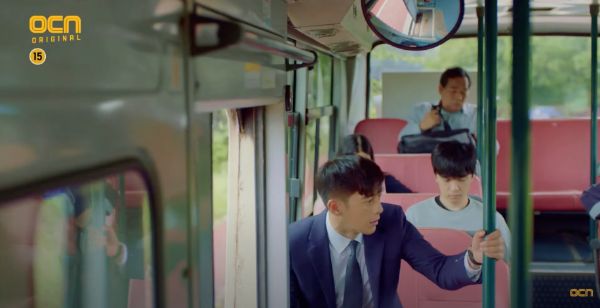 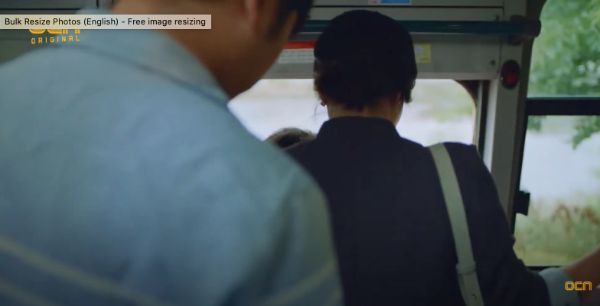 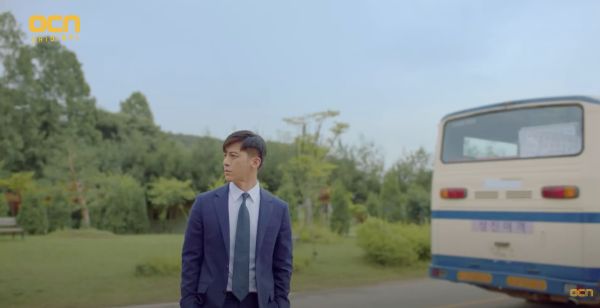 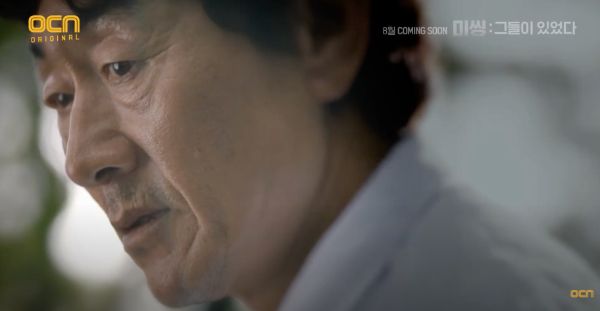 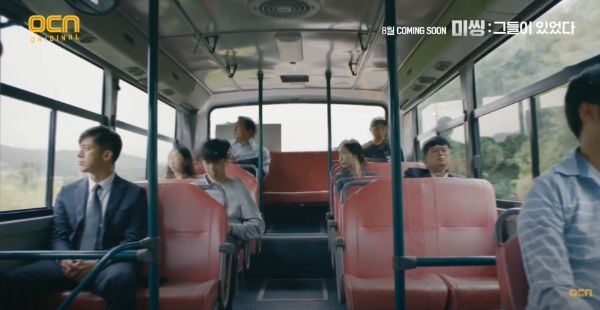 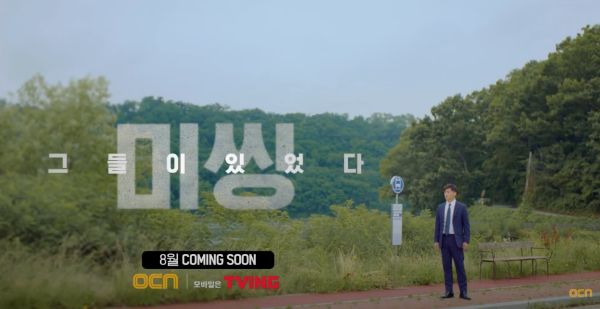 Tags: Go Soo, Heo Jun-ho, Missing: The Other Side

Looks quite intresting...reminds me of a webtoon/manga i've read a long time ago about a bus like this but can't remember at all the name...

Okay that was not creepy at all. That trailer got my attention (plus Go Soo was in it). Now want to know more about what this drama is all about.

“Go back. This is no place for the living.”

Love Goo Soo. I hope it airs in my geo-region. So deprived, so often.

I'm very excited to watch this. I love anything horror anyway.