A young hacker decides to join the police force. There he meets not only his first love, but a senior officer who is unlike him in every way. When the two are assigned to the same case, they must find a way to work together despite their differences.

A young hacker decides to join the police force. There he meets not only his first love, but a senior officer who is unlike him in every way. When the two are assigned to the same case, they must find a way to work together despite their differences. 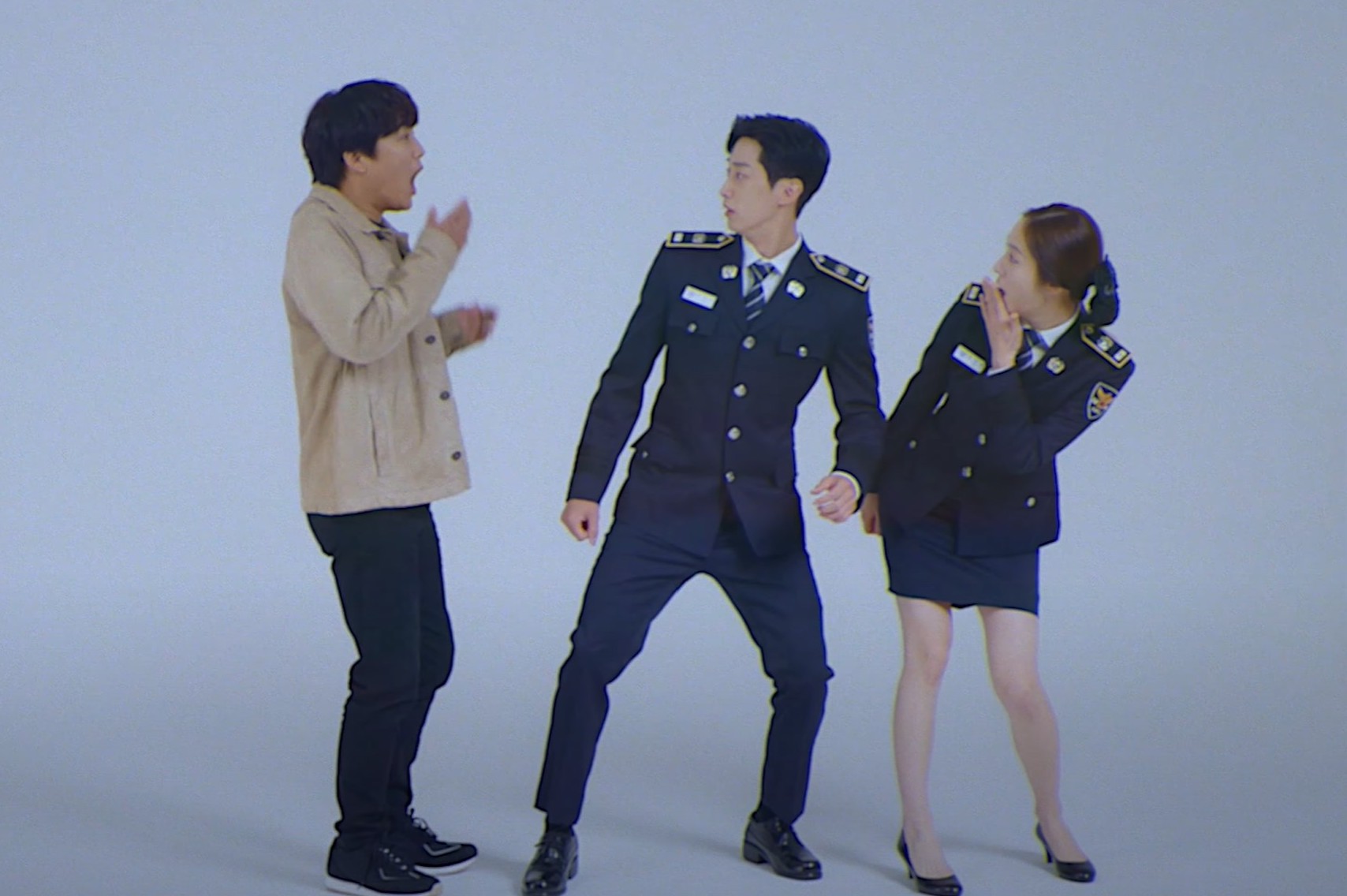 The drama is centered around Jinyoung’s character, a former hacker who decides to change his path. When he enrolls in a police academy, he meets fellow cadet Krystal and teacher Cha Tae-hyun who both influence his life in a new way.

While Krystal seems to be a model student, Jinyoung initially clashes with Cha Tae-hyun due to their differing approaches. When a problem is at hand, Jinyoung relies on his intellect and is quick to use his head to solve it. But veteran detective Cha trusts his own experiences and instincts, generally acting first and thinking later. Hijinks ensue when Jinyoung and Cha are partnered together to solve a case, but naturally, the two learn to cooperate and develop their own brand of buddy cop bromance.

In the newly released teaser, we get a cute look at our three main characters in what looks like a fashion photo shoot for police uniforms.  The props are simple and add to the charm of the video as we see the actors posing and mugging for the camera. The three have fun interacting with each other, and they parade back and forth as they switch from their regular dress to their police attire.

The editing and style of the video mimic the photo spreads that were popular in South Korean 90’s fashion magazines, and the vibe is boosted by the background music as well. As the clip comes to a close, the captions introduce the names of the leading actors: Jinyoung, Cha Tae-hyun, and Jung Soo-jung (Krystal). 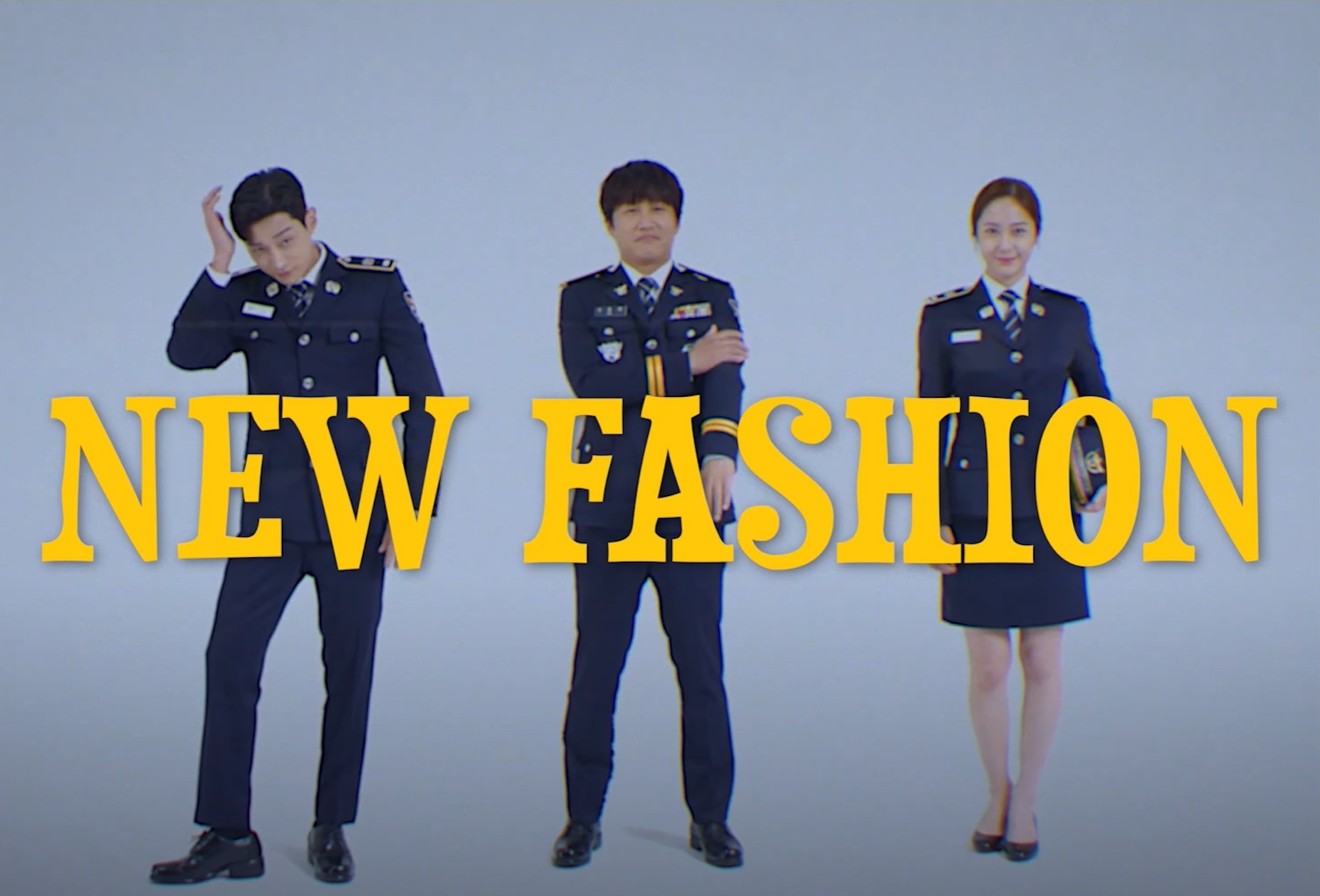 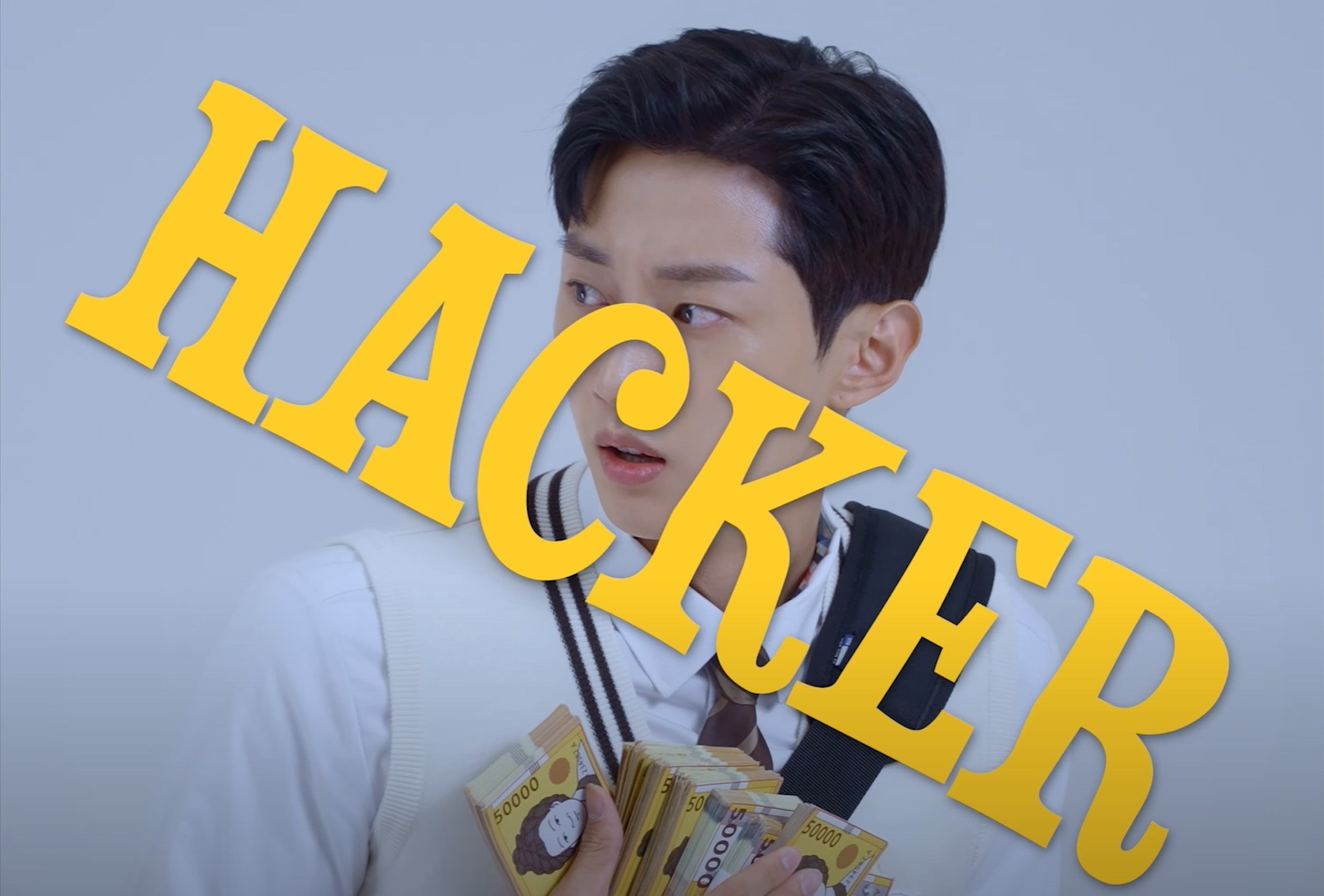 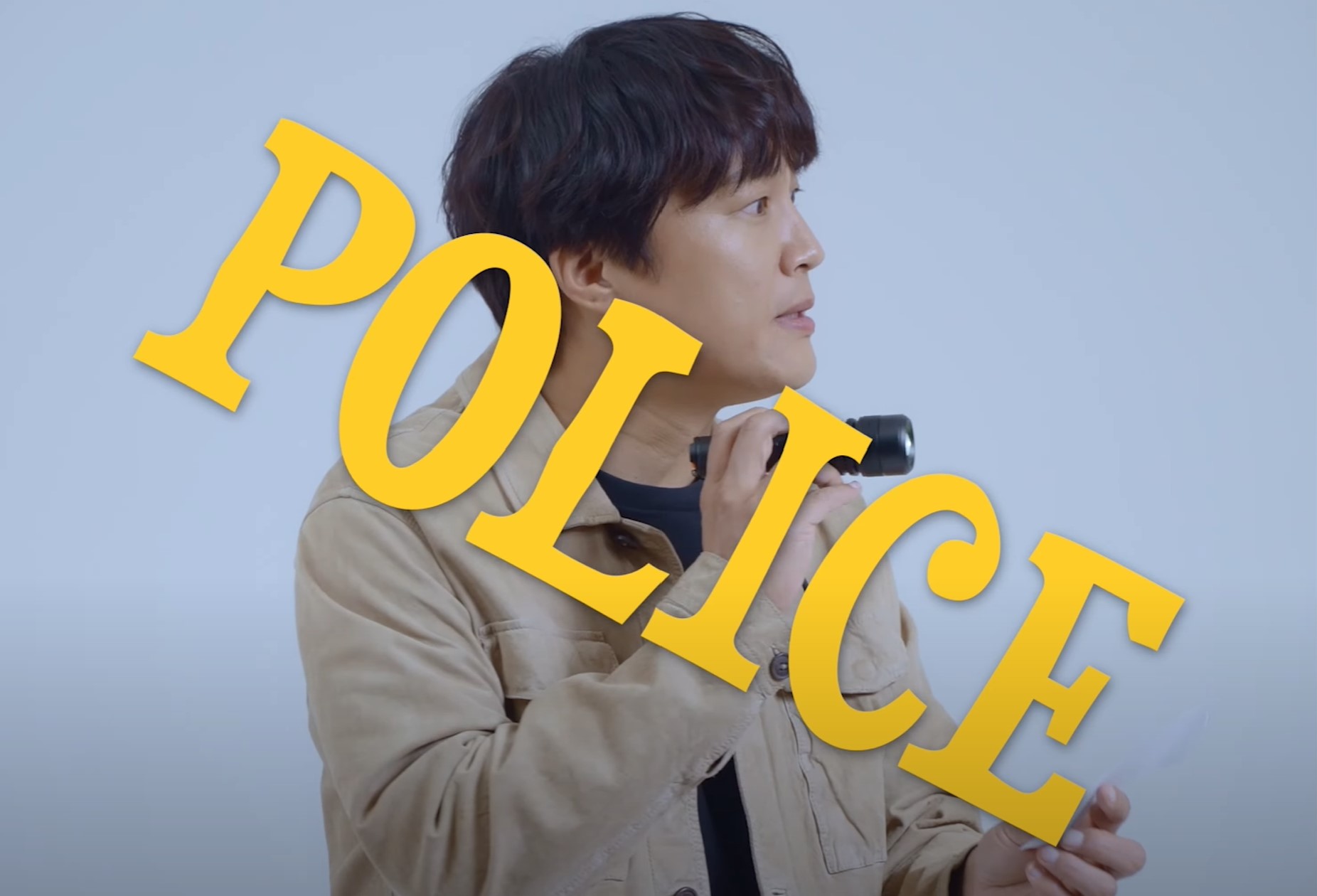 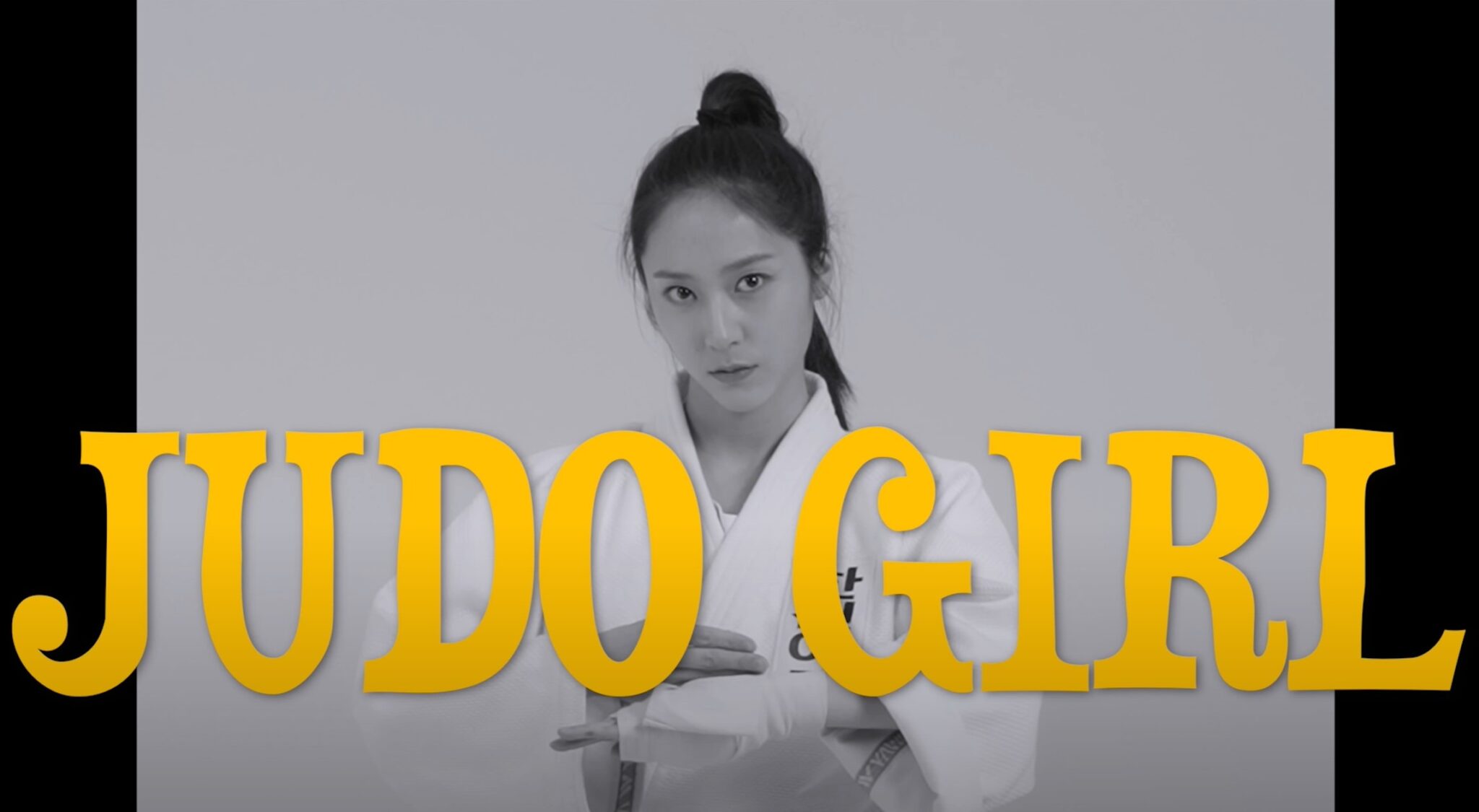 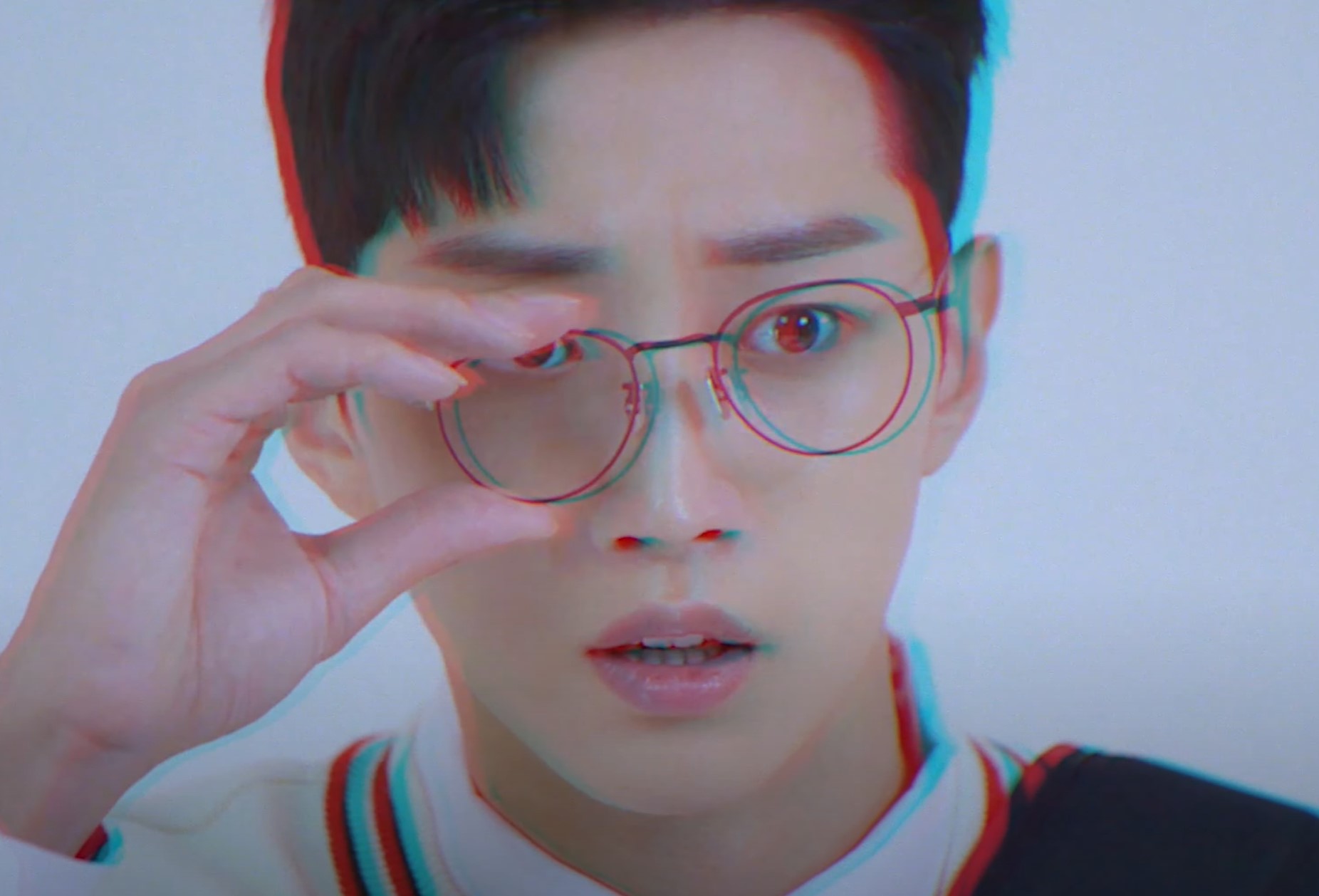 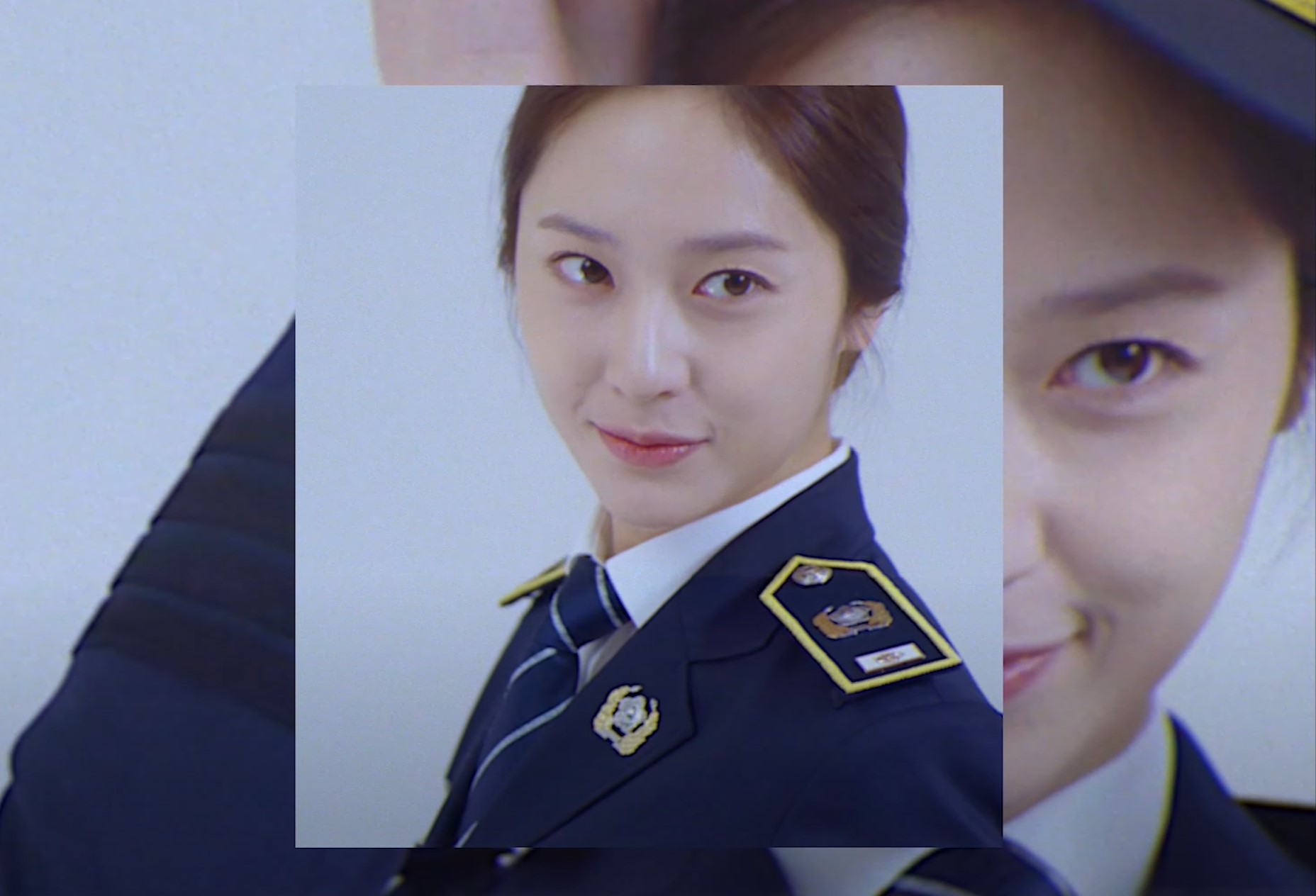 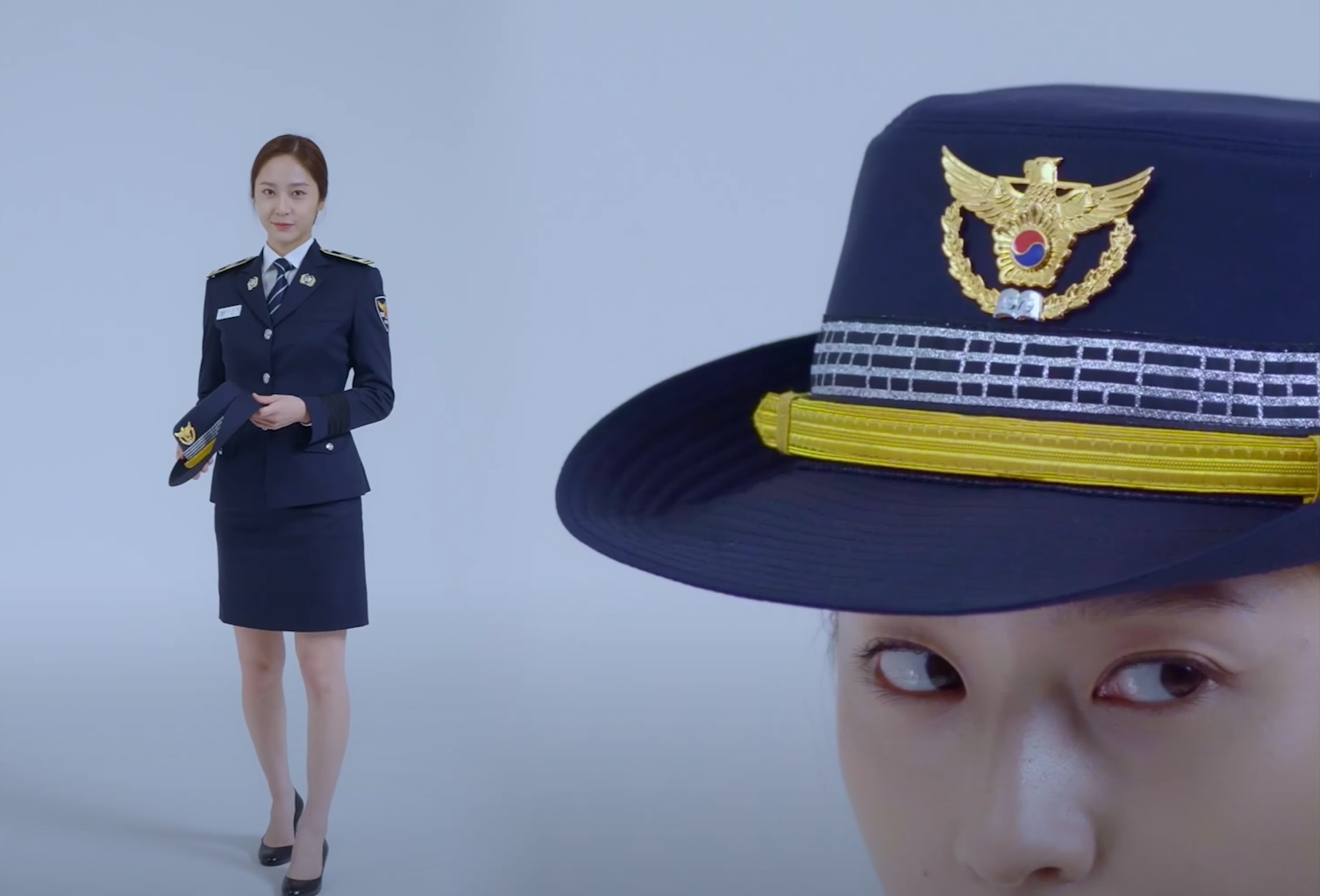 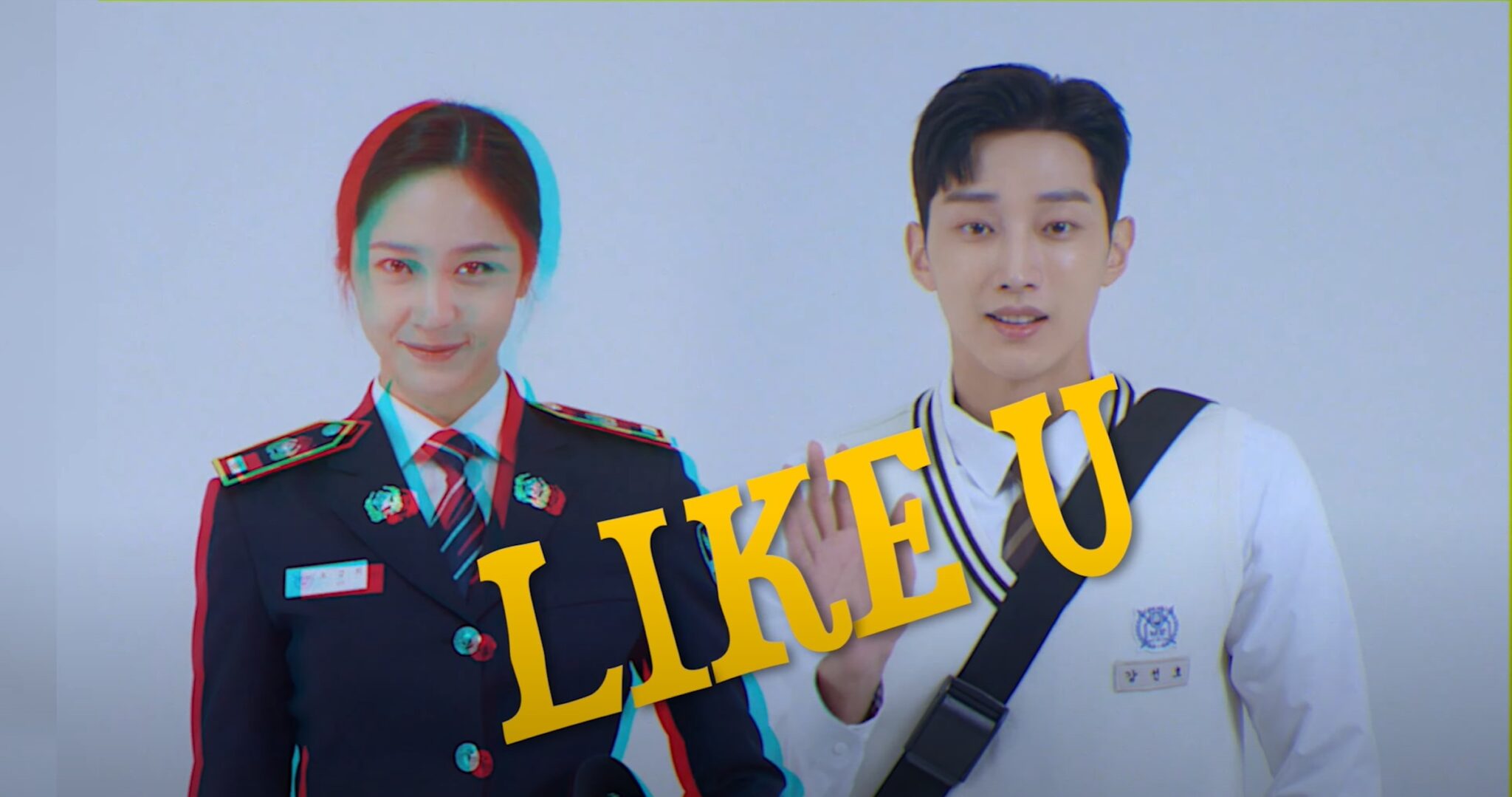 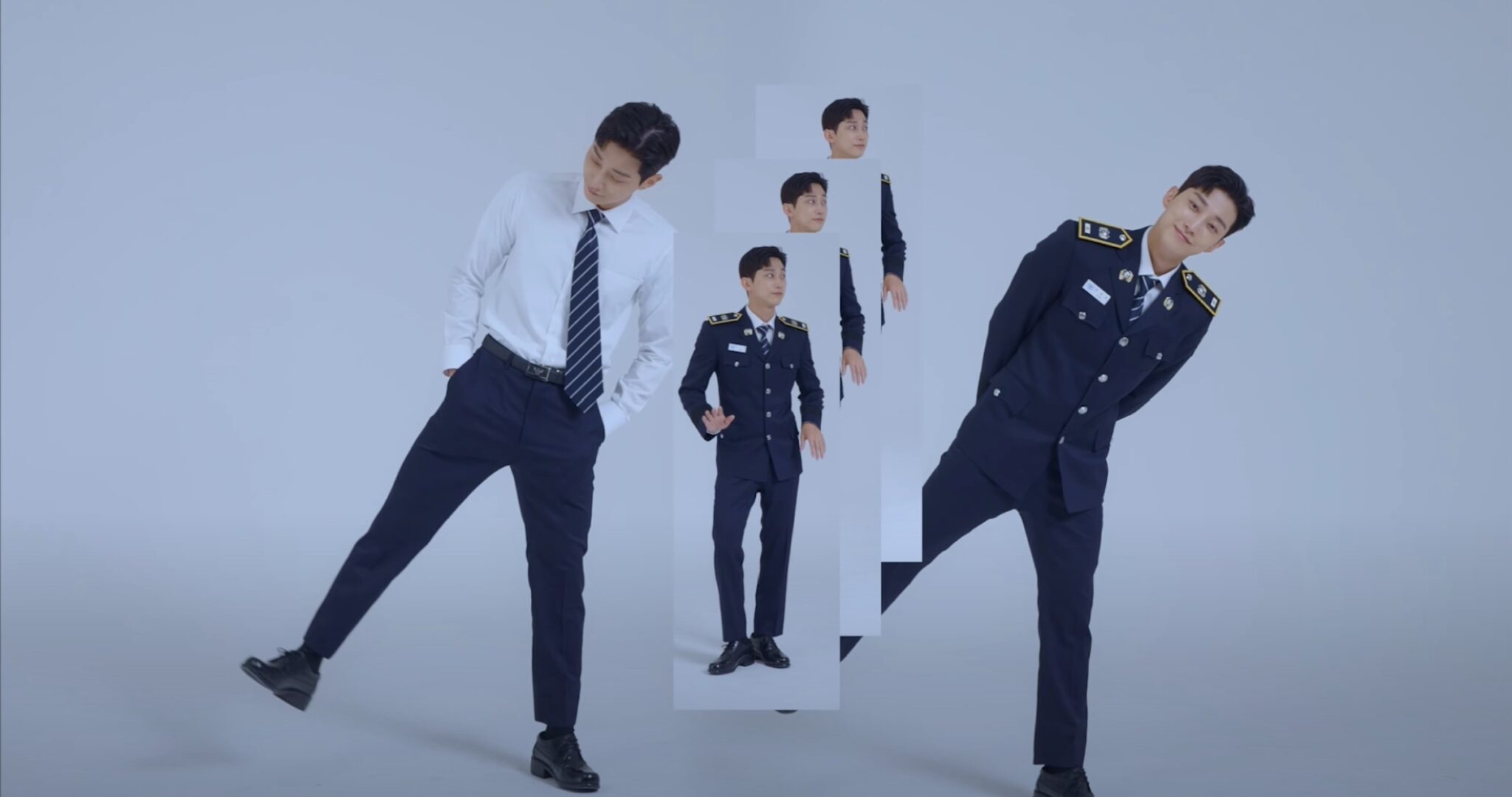 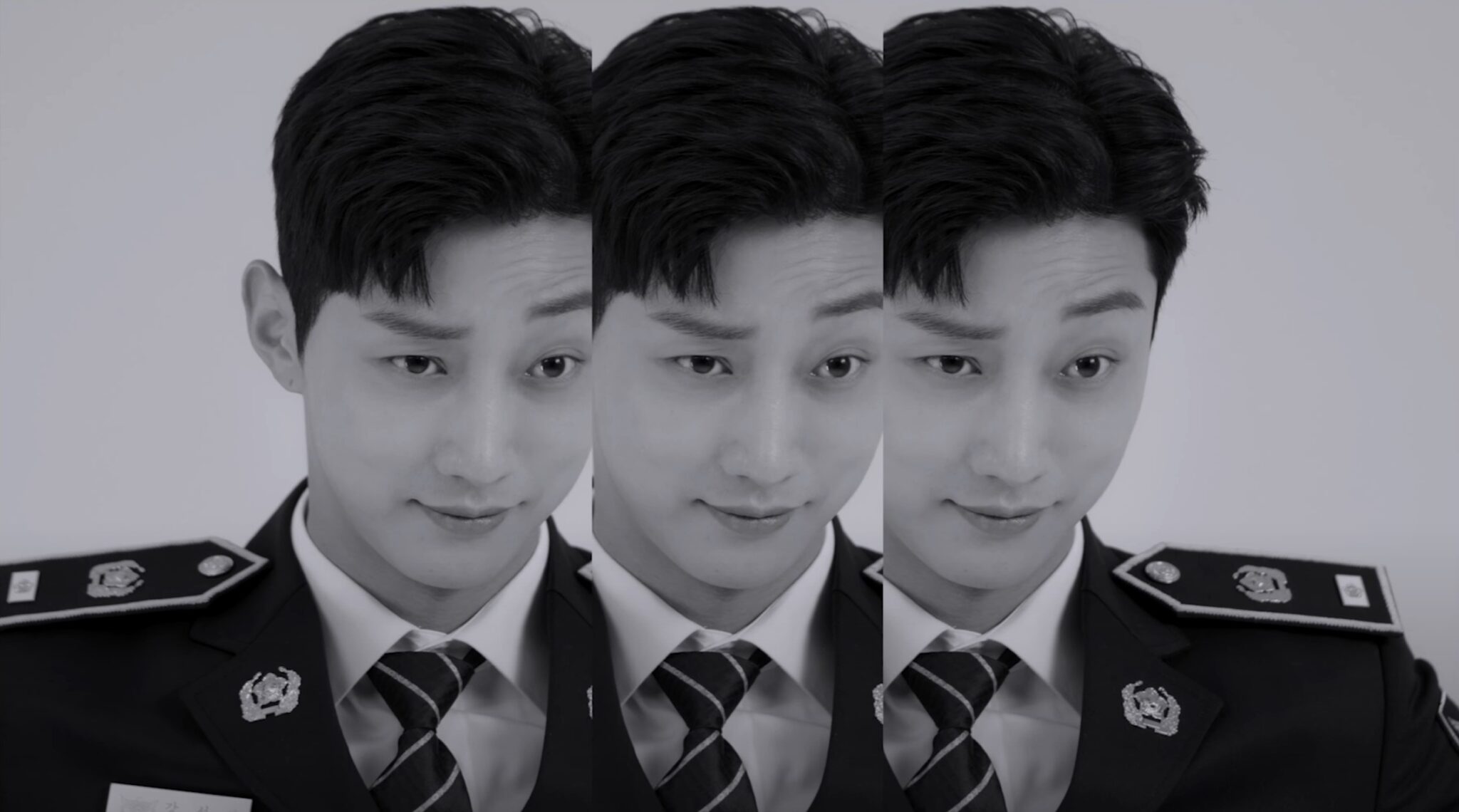 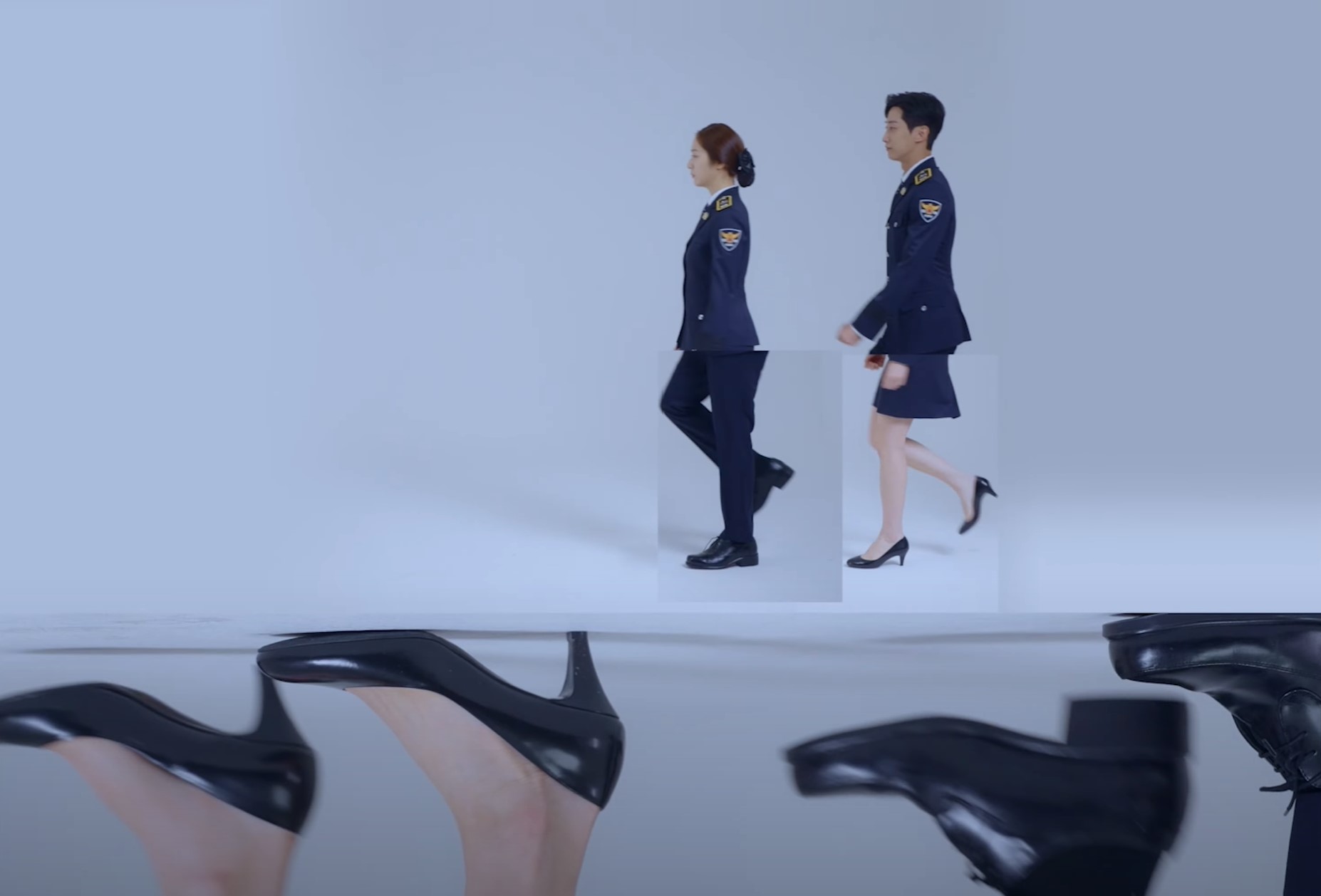 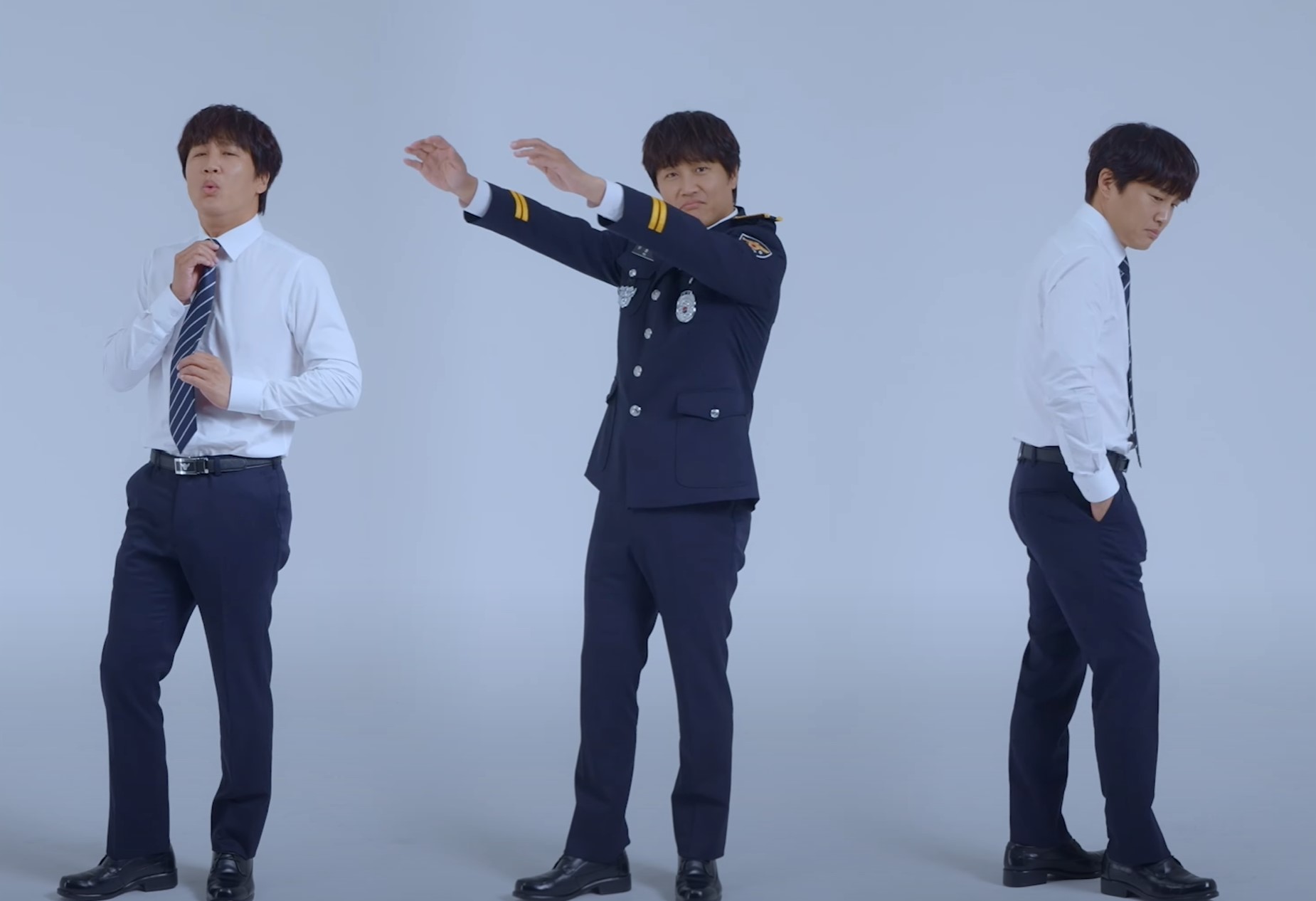 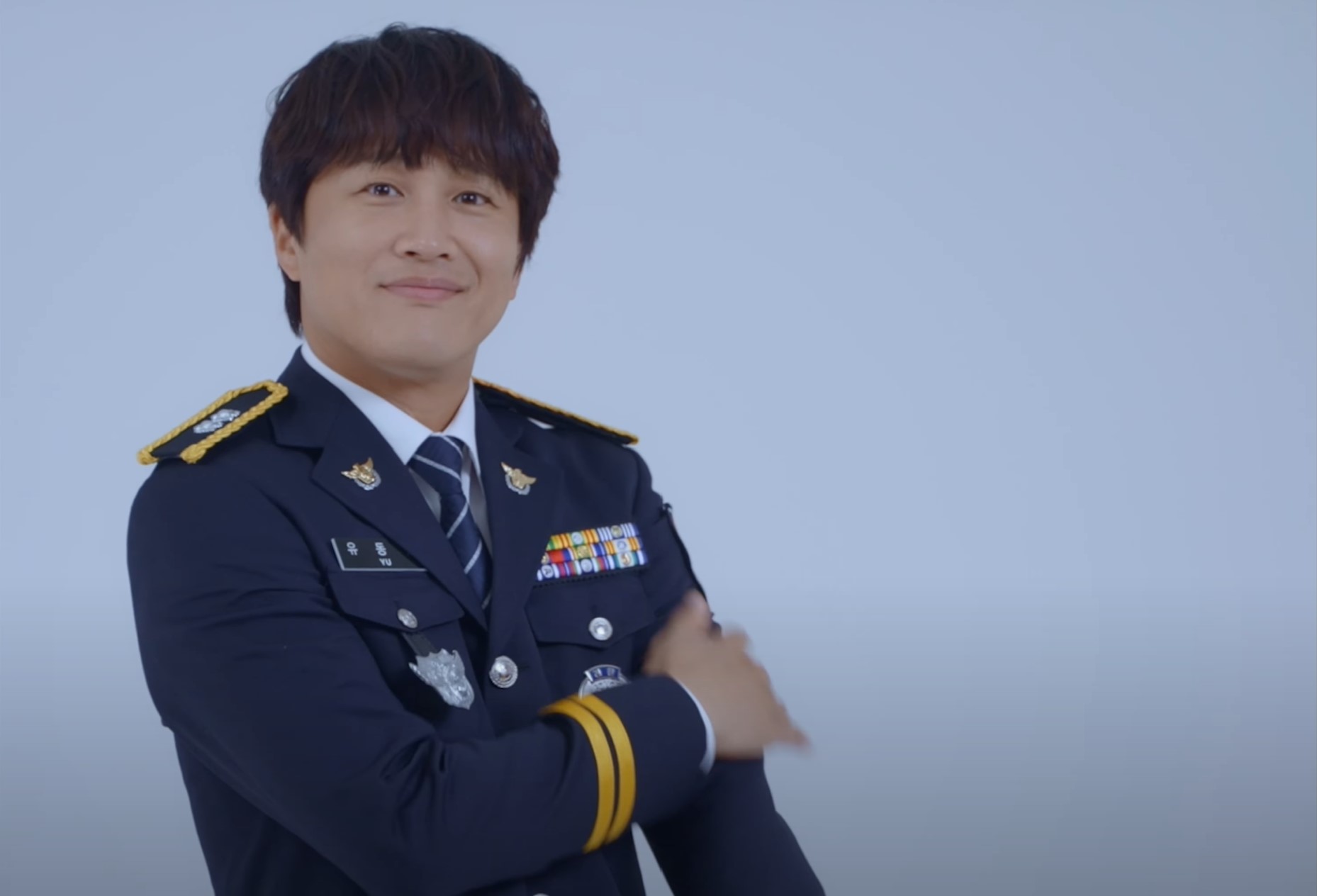 Since Cha Taehyun is going to play the same character as he did in Team Bulldog, they should have cast the actor who played his partner from that show, Park Jungwoo. Those two were fun to watch together and both are very natural actors, not stiff and self-conscious as I've experienced the lead in this show to be.

I am beginning to have second thoughts about POLICE UNIVERSITY. I enjoyed Chae Tae-hyun in TEAM BULLDOG but I thought there was a bit too much ‘shtick’ in it. Maybe something similar will be happening in PU.
I am ready for something hard hitting in cops/crime/mystery along the lines of NOBODY KNOWS, GOOD DETECTIVE or TRAIN for that matter. GD 2 is reported to start production in October.

So far in 2021 I have watched and really enjoyed BEYOND EVIL but MOUSE was an early drop (partly because of a heavy religious component to the plot).
Also I recently finished my first cops/crime/mystery drama from Taiwan: THE VICTIMS’ GAME (2020) (Netflix US) which I really enjoyed and it is only 8 episodes.

!!!!! I hadn't heard that Good Detective was getting a second season! Really? Same cast? The whole team was fantastic.

This is my source for GOOD DETECTIVE 2:
https://www.soompi.com/article/1464556wpp/the-good-detective-starring-son-hyun-joo-and-jang-seung-jo-to-return-for-second-season

Now to confuse things a bit, Son Hyun-joo is listed on MDL as part of the cast for Siwan’s upcoming drama TRACER:
https://mydramalist.com/695145-tracer

The premise sounds interesting. But, by the way, are we talking also about a love triangle?? (I hope not).

Did I dream this? Isn’t this kdrama going to be on Disney +?

This kdrama going to be on Disney +? Seriously? It looks like a fun premise though. Maybe that's why?

That is another drama set in the police academy with Kang Daniel and Chae Soo bin as the lead. :)

Oh ok that’s what confused me. They had similar titles and premises. Thank you!