Continuing the School series, School 2021 follows the story of several high schoolers attending a vocational school. Together they navigate hardships, have their friendships tested, and experience love for the first time.

Continuing the School series, School 2021 follows the story of several high schoolers attending a vocational school. Together they navigate hardships, have their friendships tested, and experience love for the first time.

KBS’s School is back in session for 2021 with Jo Yi-hyun, Kim Yo-han, Choo Young-woo 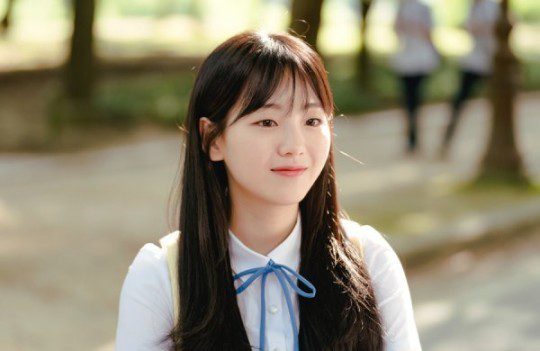 In what might be KBS’s longest running drama franchise, School is back for its eighth installment School 2021 and new character stills have now been released.

Although each new season typically has a new cast and story, there are continuing themes that deal with coming-of-age and adolescence. The success of the series owes much to its relatability and storytelling.

With School 2021, we explore the youthful dreams and friendships of 18-year-old students and the competitive environment that surrounds them while preparing for life after high school. As they stand at the crossroads, they question whether they should break away from societal pressures (i.e. going to college and working at a corporation) and how they can carve their own path in the world.

Kim Yo-han (A Love So Beautiful) takes on the lead role of Gong Ki-joon. After dedicating 11 years of his youth to taekwondo, a bad injury forced him to give up his dream. As a result, he had been going through a period of anger and rebellion. But he’s now trying to re-adjust, getting involved in school and even joining the carpentry club in an effort to start over and find a new dream.

While Kim is new to carpentry, Jo Yi-hyun (Hospital Playlist 2) is no rookie. Her character Jin Ji-won is passionate about woodwork and is determined to become a carpenter one day. However, this becomes a point of contention with her mother, who doesn’t want her daughter to go into a trade and tries to push her to go to university instead.

Choo Young-woo (Police University) plays the mysterious new transfer student Jung Young-joo, who has a history with Kim Yo-han. Having a guarded personality, he carries many secrets and hides his emotional wounds from his past. Due to his private nature, he gets into a misunderstanding on his first day of school with homeroom teacher Jeon Suk-ho (Kingdom 2).

The School series is also well known for jump-starting the careers of fresh-faced young actors. If we go back to the original four seasons, the long list of well-known names includes the likes of Jang Hyuk and Bae Doona among many others. The trend continued with the series reboot in 2013, which brought about subsequent seasons in 2015 and 2017. Here’s hoping the magic holds strong for 2021 as well! 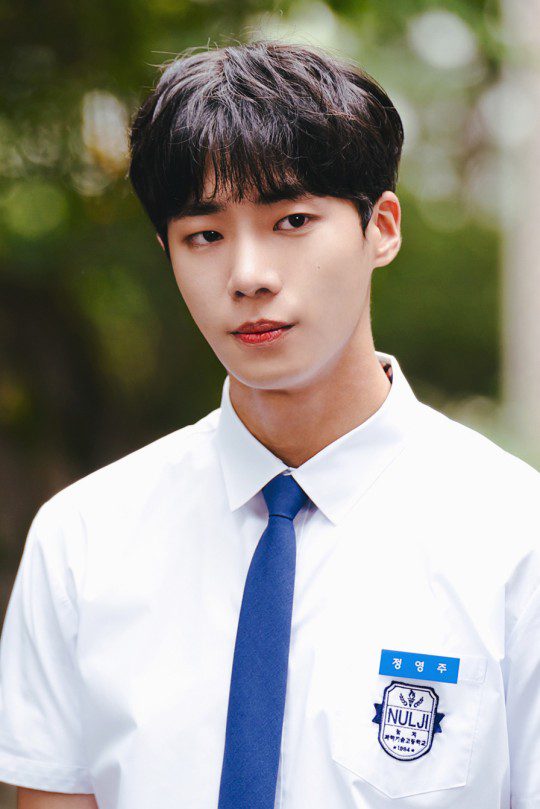 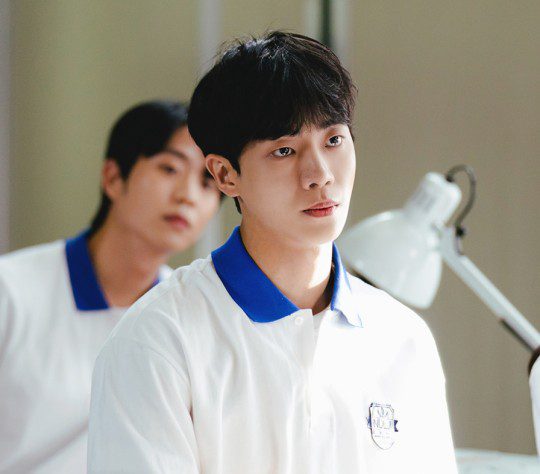 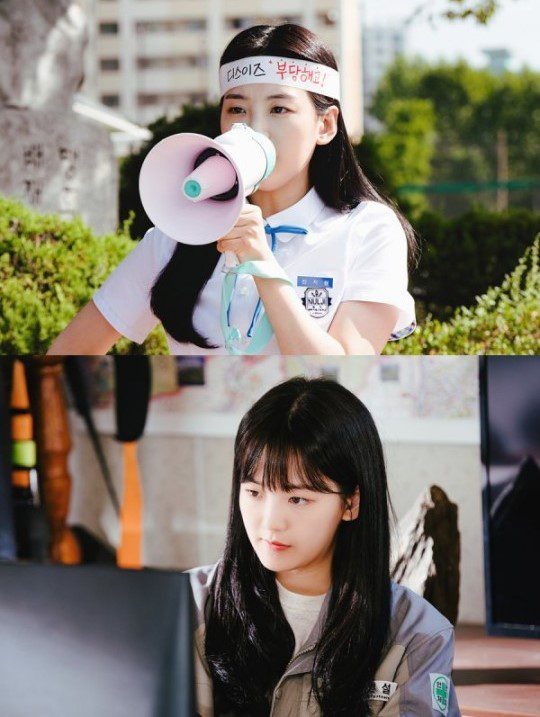 I'm not very confident... the production messed up a lot with all these changes of actors (twice the main actress and then the second lead).

If Kim Yo-han is cute as an idol, he was pretty bad in the remake of the famous A Love So Beautiful.

Me too! Bae Doona and Jang Hyuk were in School 1 all the way back in 1999. Who knew? Well, not me obviously.

Really? I thought it was famous that the School serie debuted a lot of actors like Lim Soo-Jung, Jo In-Sung or Kim Rae-Won.

I mean even School 13, 15, and 17 leads all turns out as renowned actors now, who would've known we watched Lee Jongsuk, Kim Woobin, Jang Nara, Lee Yikyung, Lee Jihoon, and Shin Hyesun all in one drama lol

With the initial mess, I hope it goes smoothly because I just knew that this also has Hwang Boreum Byeol???? LOVE her in World of 17!