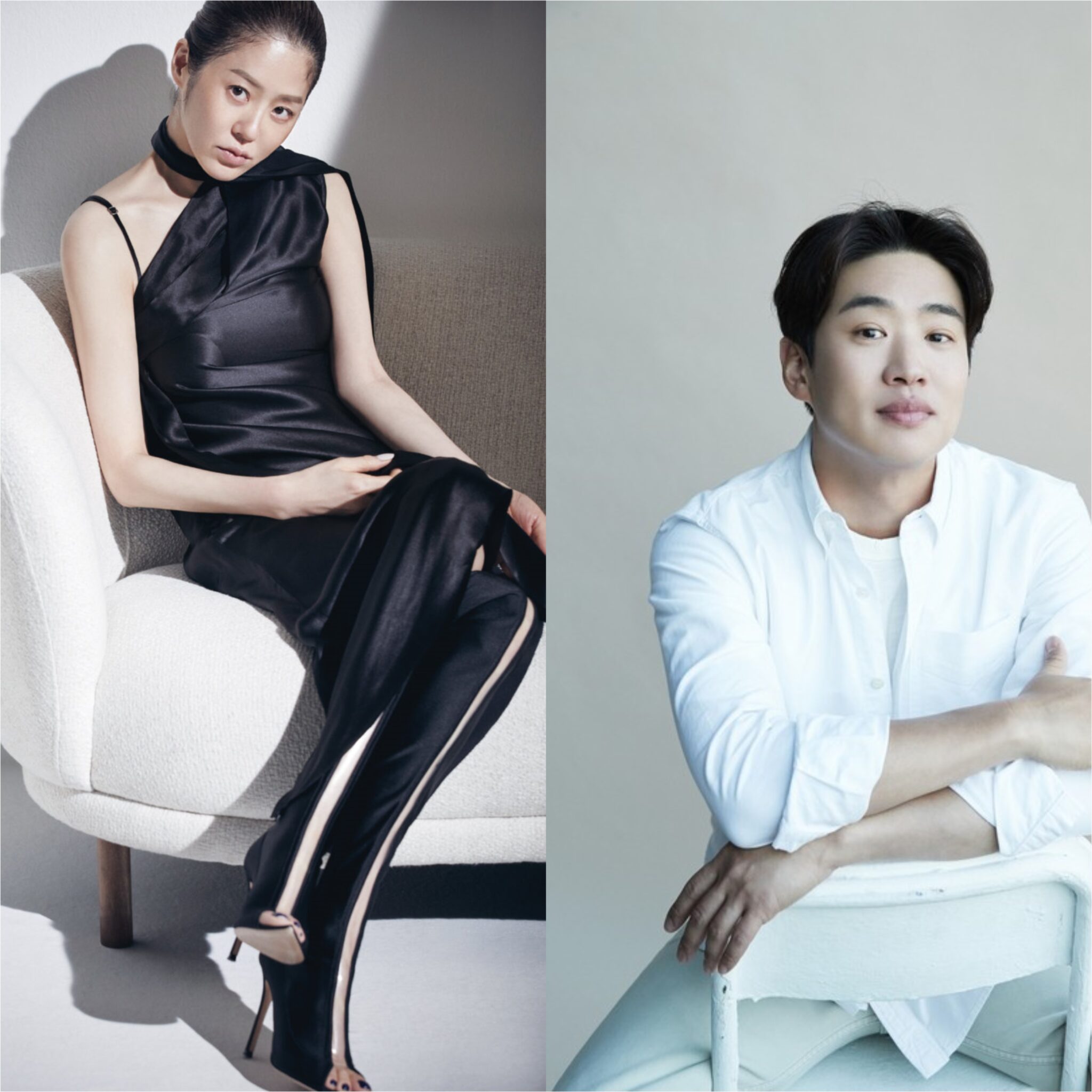 Netflix is planning a new original comedy-thriller called Mask Girl and has made offers to actors Go Hyun-jung (Reflection of You) and Ahn Jae-hong (Be Melodramatic).

Mask Girl is based on a well-received webtoon that ran from 2015-2018, and was written by Mae-mi and illustrated by Hee-se. The story is about a woman who struggles with an inferiority complex, and it explores how her experiences shaped her insecurities and the lasting effect it has had on her life.

If she accepts, Go Hyun-jung will be taking on the main role of Kim Momi. Although she’s a well-known vlogger, Momi always wears a mask when appearing on camera, keeping her face hidden because of her painful past.

The part offered to Ahn Jae-hong will be one of Go Hyun-jung’s love interests. The two used to work together at the same company where Momi was bullied for being ugly.

On the production side, Mask Girl will be helmed by film director Kim Yong-hoon (Beasts Clawing at Straws). Once casting has been finalized, filming is set to begin early next year.

Keeping Go Hyun-jung's face behind a mask should be illegal :)

And her character "Momi was bullied for being ugly". Are you kidding?

This may be harder to believe than birth secrets and zompires, but I'll give it a try anyway.

Go Hyun-jung being ugly is more unrealistic than any makjang or fantasy a writer could ever come up with.

You read my mind. That premise is untrue even though i know its a drama.

go hyunjung will play as Kim Momi after plastic surgery (age 50 yo), it's season 3 the the webtoon

Go Hyun-jung was bullied for being ugly and so she wears a mask? This is simply nuts. My ability to suspend disbelief simply does not run that far.

I am very skeptical about any show where it already seems stupid before I have seen a single scene or even a teaser. It may take some persuasion for me to even try this one.

Almost the same age gap for them as for the couple in Melancholia; I really dig that couple and this pair? Lemme see a trailer first please.