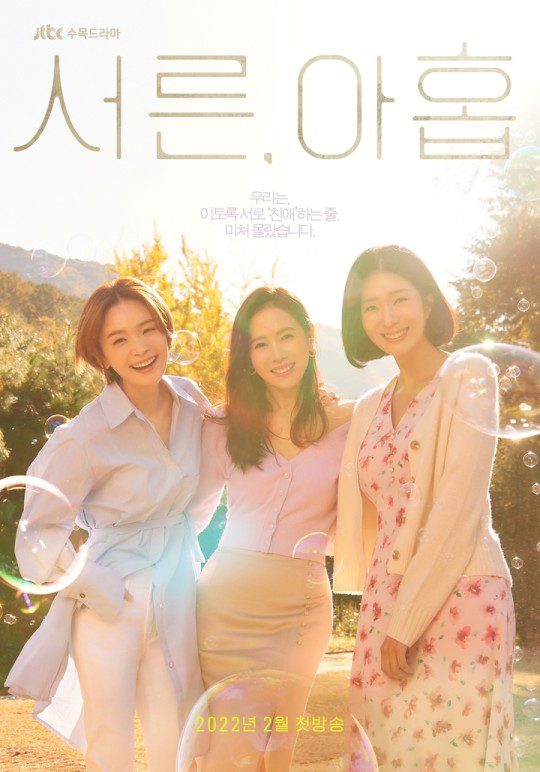 With a focus on friendship and love, the slice-of-life style story follows three women who have been close friends since the age of eighteen. Having learned to navigate adulthood together, they saw each other at their best and worst moments, and supported each other through thick and thin. Now, at the age of 39, they are faced with new challenges in their lives and they prepare to say goodbye.

In the lead roles, Sohn Ye-jin (Crash Landing on You) takes on the character of Cha Mi-jo, who runs a skin clinic in Seoul’s Gangnam district.

Rounding out the trio is Kim Ji-hyun (Artificial City) as Jang Joo-hee, who works as a department store manager in cosmetics.

JTBC’s Thirty, Nine will be directed by PD Kim Sang-ho (Run On) with scripts penned by Yoo Young-ah (Boyfriend). Airing Wednesdays and Thursdays, the drama is currently set to premiere in February following Artificial City. 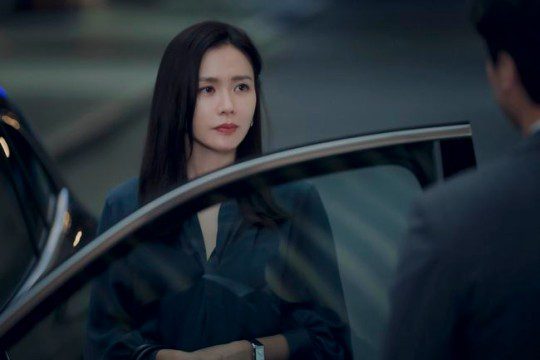 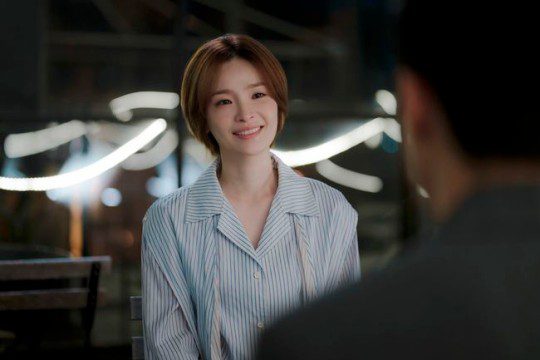 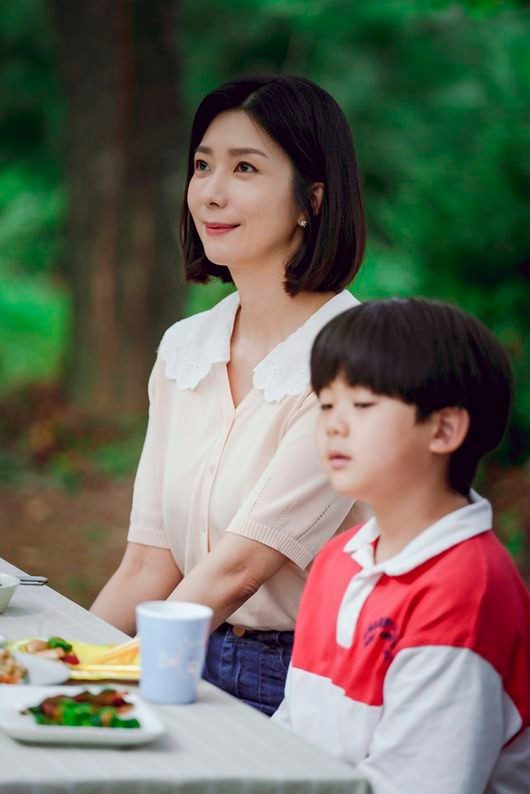 I really look forward to this as Jeon Mido, Seon Yejin and Yeon Woojin are in it! May the Goddess of KDrama sprinkle her fairy dust on this and ensure that it is a gem!

I second that, because this could/should be magic!

The production of this show seems so perfect it scares me, I don't like to have high expectations.

The lead ensemble are trust worthy. Plus Screenwriter and PD are solid.

I know, that's the problem hahaha. The show seems perfect so my expectations are too high, and I have a bad experiences with this kind of situations.

can not wait to see son ye jin comeback after 2 years! the cast and plot seems solid. they're all good at acting!