A tension-filled video teaser has been released for tvN’s upcoming Adamas along with character stills of our two (or is that three?) leads, Ji Sung (The Devil Judge) and Seo Ji-hye (Kiss Sixth Sense).

The mystery-thriller has Ji Sung playing twin brothers — crime novelist Ha Woo-shin and prosecutor Song Soo-hyun. With their biological father wrongfully imprisoned for the murder of their stepfather, the brothers dedicate themselves to uncovering the truth, freeing their biological father, and making the real murderer pay for the crime.

This leads them to search for “Adamas,” which is somehow connected with the murder — as is the chaebol group Haesong. Enter Seo Ji-hye, who plays Eun Hye-soo, a woman who has a contentious relationship with her Haesong in-laws. She had been in a loving relationship with the family’s second son, but, when he tragically died, she was pressured into an arranged marriage with the first son instead.

As the two begin their mission, we get glimpses of the crime scene, the prison, and the Haesong property grounds. In voiceover, we hear the brothers explaining: “The murder weapon that disappeared” and “We’re going to steal Adamas.” The video then closes with Heo Sung-tae (Insider) confronting one of the twins in the woods. 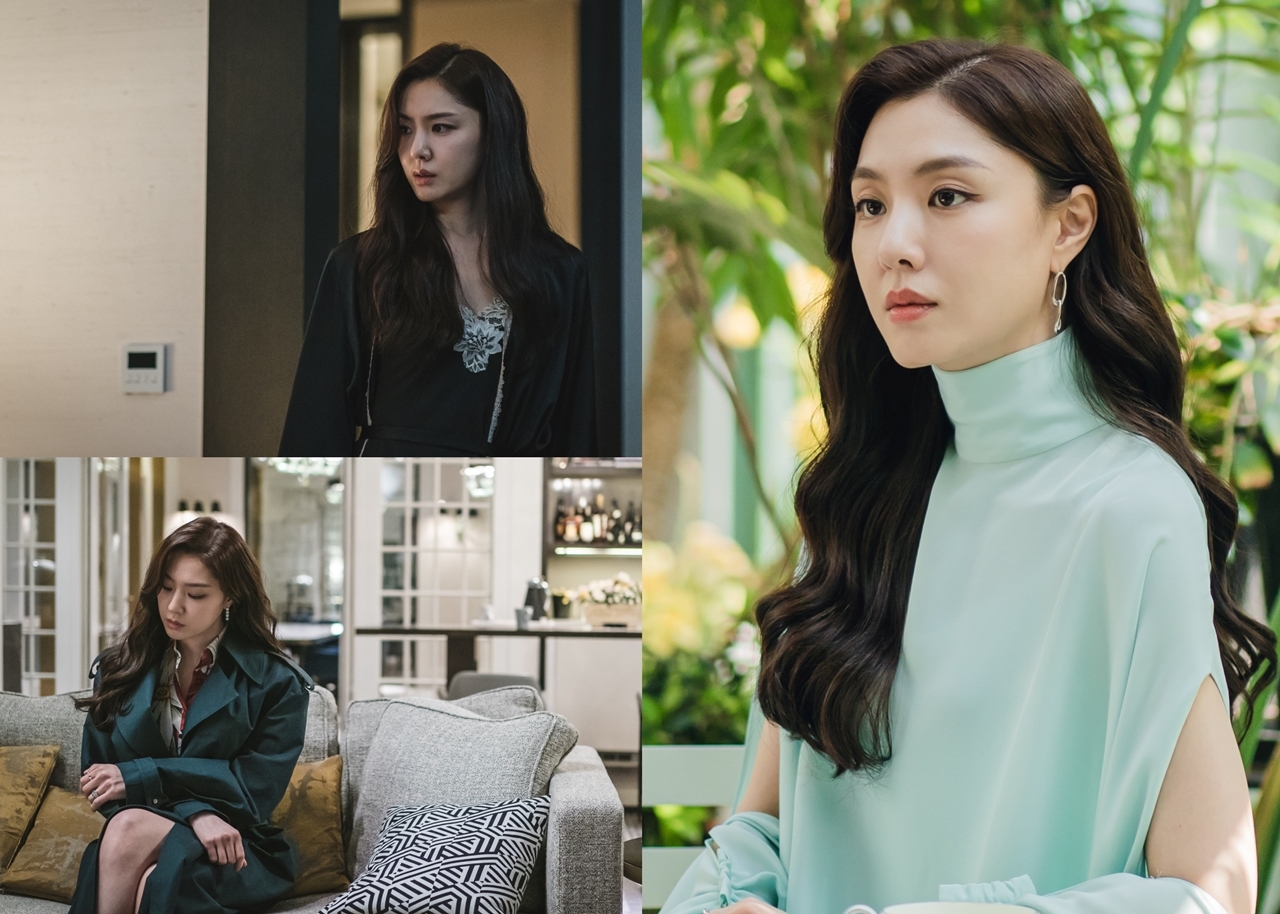 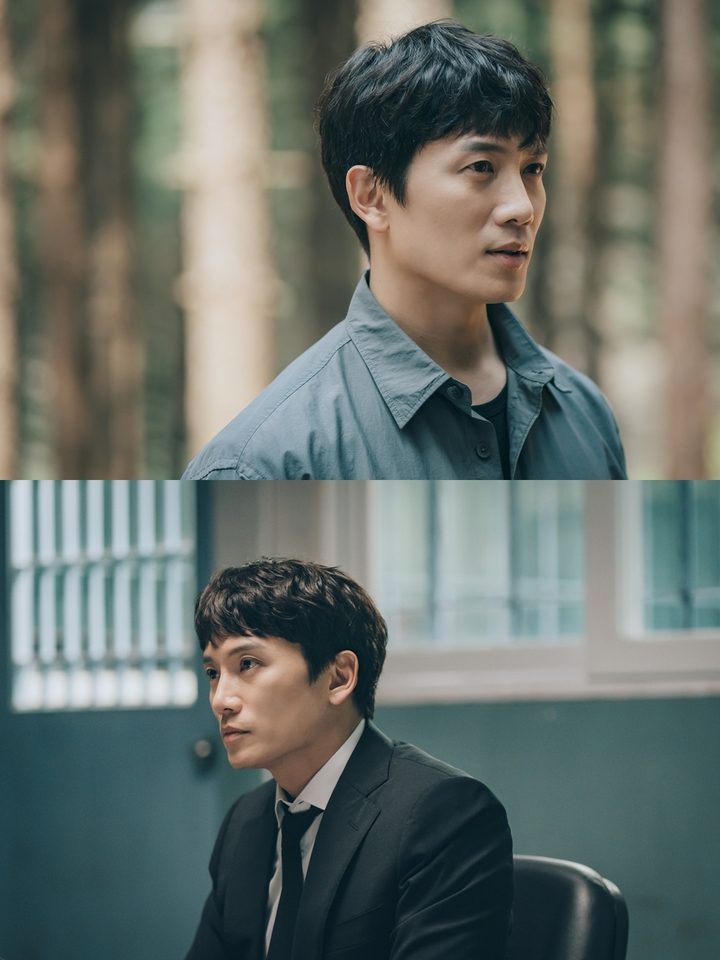 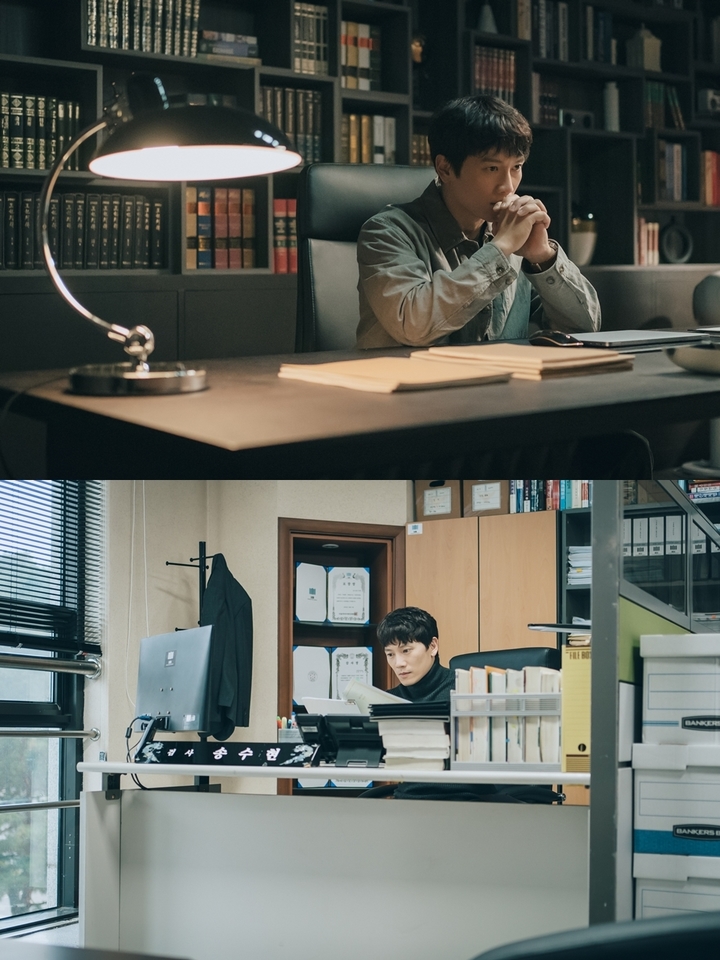 Ha...good things this drama isn't in weekend slot. I hate that so many upcoming drama are cramming the weekend! Oppa, will wait for your comeback soon! 😍

What’s better than one Ji Sung? Two Ji Sungs. He’s gonna eat up this dual role, I just know it.

It’s also good to see Seo Ji-hye back on my screen so soon. She’s always been great and I’m glad she’s finally a proper leading lady.

Heo Sung-tae is once again a menace to society, I see. Well I can’t be mad about it since he’s just so great in these roles. I just wish he gets to break this type-casting soon, because I have a feeling he can be equally as good in a nicer role. A girl can dream.

With that i guess nothing can top Kill Me Heal Me? He played i think 5 or 6 different characters there 😂

And to think that the casting of that drama was a mess and they didn't have a male lead right up to when filming was about to start. Many actors had turned down the role and then they announced Ji Sung at the eleventh hour. Some things are meant to be!

I'm not happy there's the usual conglomerate nonsense but two Ji Sung's! That's all I care about.

Lol this drama is like right up JiSung's alley, based on past projects. I'm excited!

Jisung is back in a thriller drama!! YAY!!!

Good to see Ji Sung back again! And in a dual role!