Kim Jung hyun received some backlashes for his not friendly gesture during the press conference for Time 😕 Maybe he was too immersed with his character or could be tired too as this is his first lead role in melodrama. For me, for such event, actors don’t have to be immersed into their role so much.You can still look serious / formal but at the same don’t show like you are forced to be there. I don’t know if he has any problem as well, as he also deleted his IG acc, but hopefully nothing serious. Anyway, I’m looking forward to this drama. It looks promising based on teasers. 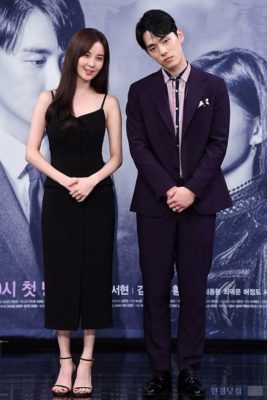 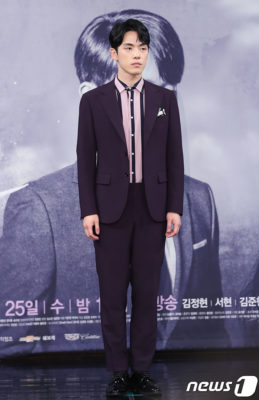 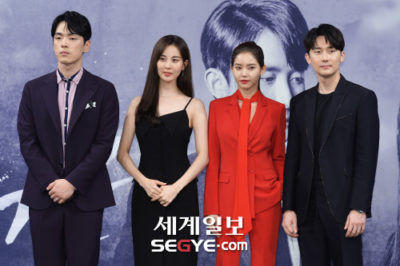 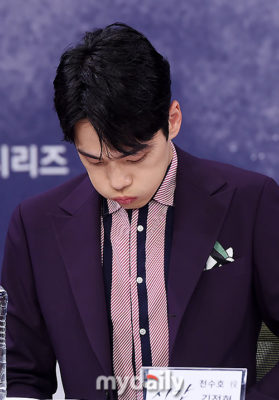 Oh no! He does look visibly exhausted. I hope he’s okay.

Ah I read a little more about the incident. I see. Hard to comment.
https://www.soompi.com/2018/07/20/kim-jung-hyun-criticized-behavior-time-press-conference/

Method acting – very exhausting method but hopefully it will pay off in his performance. But it could affect his health if he is so into it. The way he answered all questions based on what I saw shows how serious he treated his role, and nothing shows he was trying to be cocky. I remember his interview in the past, he told us that it took him for almost 10 years learning acting to finally gained confidence to debut as an actor, so it means for me acting is not just a job for him. I can foresee the BTS later will show how he looks unfriendly and doesn’t really care about other things. 😅 Not everyone will be comfortable and happy with this but I just hope it turns out well for everyone.

Yup. This seems to be a ridiculously hard thing for the actor as well. Can’t think of this as something good for his mental health either. :/ So long as there is some semblance of balance! Hope he’s taking care!

Seo Ye ji used this method too when she acted in Save Me, and she said she regretted it as she almost has depression. The pressure to give the best performance but at the same time health is so important. Physically sick is easier to cure but if mentally, it will be harder.

It’s weird I’m feeling sad just by watching him looks so sad like that.