The believer and the cynic meet in Witch’s Court 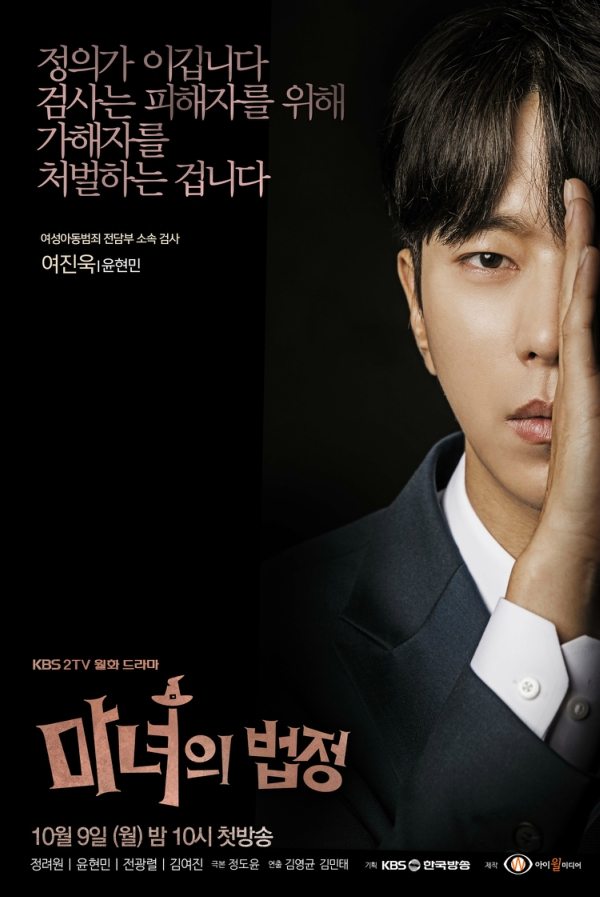 It hasn’t been very long since Yoon Hyun-min’s last drama Tunnel ended its run, but I’ve missed him a lot in the interim, so I’m happy to know we’ll see him soon in the upcoming KBS legal thriller Witch’s Court. Like in his last show, he will play one half of a good cop, bad cop kind of partnership with Jung Ryeo-won’s (Bubblegum) character, though this time, they’re prosecutors and he’ll be the bleeding heart half.

Jung Ryeo-won’s character, Ma Yi-deum, is a prosecutor who has her meteoric rise in the department forcibly cut short and is transferred to a unit specializing in crimes against women and children. The explanation given for her transfer is that she gets swept up in an unexpected case, but I can see why her colleagues might be all too happy for her to go, if the newly released stills are anything to go by.

The stills show her at a press briefing getting pulled from the podium, allegedly because she’s a woman. I’m affronted for her, but I also kind of laughed at her side-eye to the sunbae who replaces her. Her character is described as a “witch,” who does anything and everything to make sure she gets her convictions, but I somehow can’t bring myself to dislike her, especially when she interrupts the press briefing and takes over the podium again. If the prosecutor’s office is anything like this brief scene indicates, she probably had to resort to Machiavellian methods in order to survive as a female prosecutor. 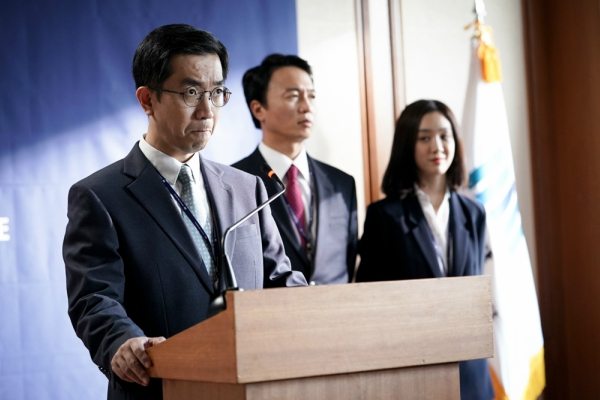 Her poster, which says, “It’s only justice if you win. Prosecutors create justice by winning,” shows just how much her fellow prosecutor, Yeo Jin-wook (Yoon Hyun-min), is at the opposite end of the spectrum. Yeo Jin-wook is a newbie prosecutor who chose the law over medicine, and is always striving to bring justice for the victims. His poster reads, “Justice will win. Prosecutors punish perpetrators for the victims.”

Jeon Gwang-ryul (You’re Too Much) will also play an attorney, but for the private sector. He’s a member of the advisory board of a law firm, and is described as the worst of the worst. The words on his character poster read, “A win is a win. There’s no such thing as clean wins, or dirty wins.” Eugh, I’m not sure how often the law firm director will get involved in our lead prosecutors’ cases, but if he ends up defending clients who abuse women or children, he’s going to be pretty easy to loathe.

Witch’s Court will take over KBS’s Monday-Tuesday slot once Lingerie Girls’ Generation ends its run, and premieres on October 9. 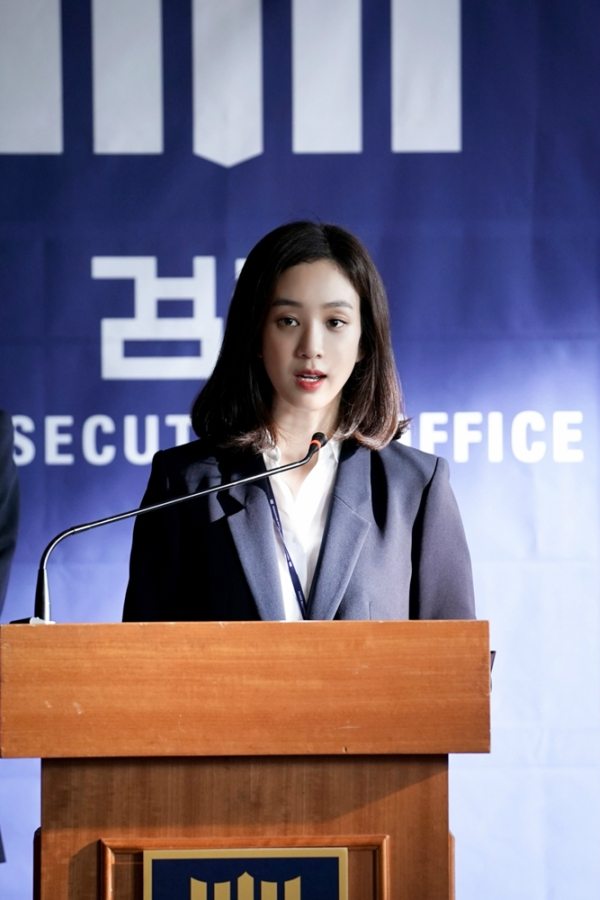 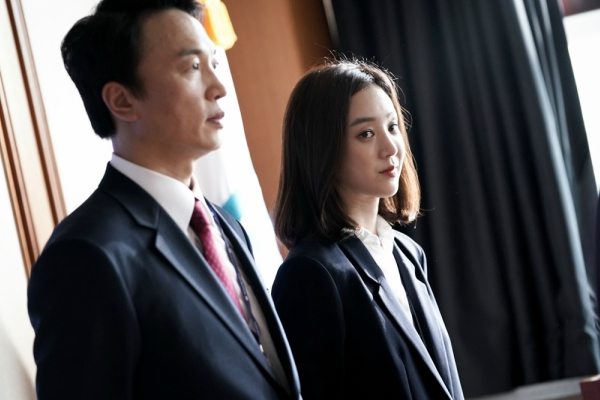 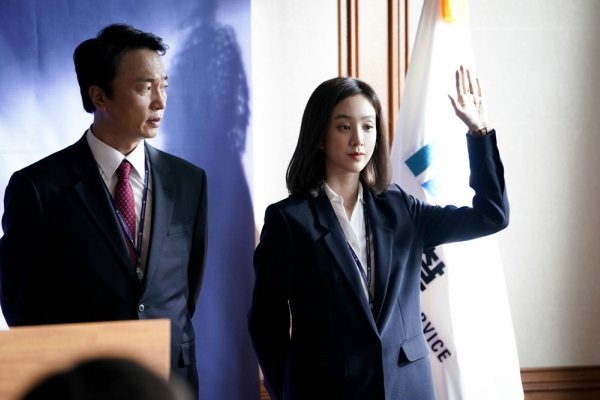 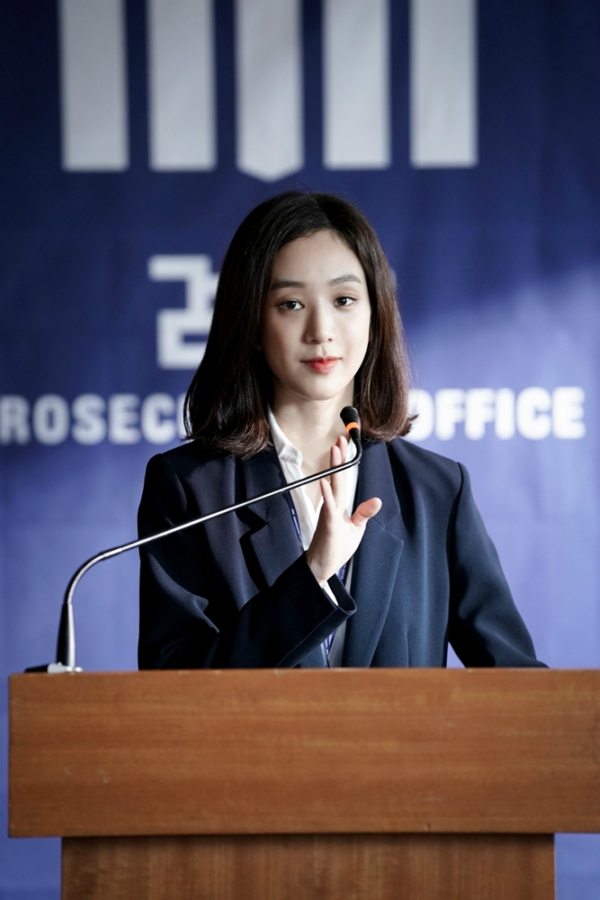 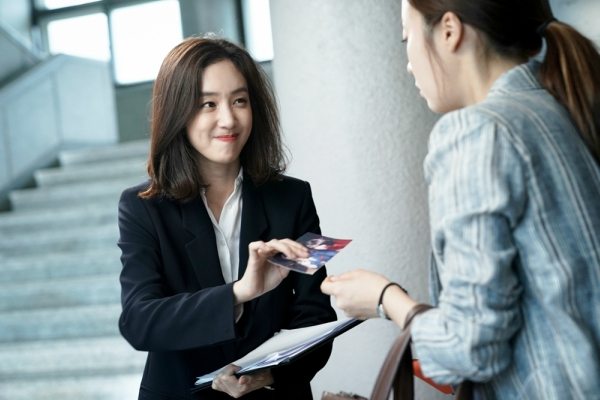 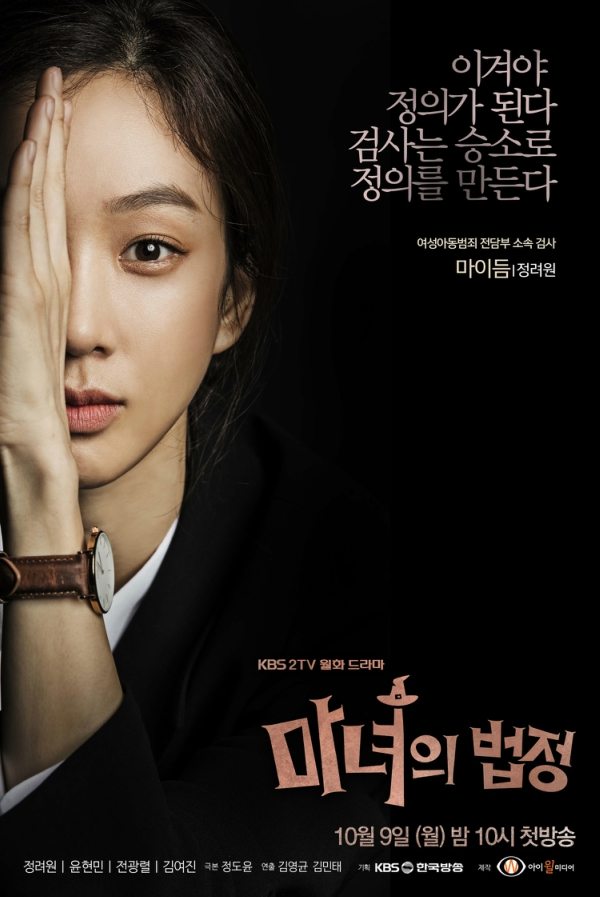 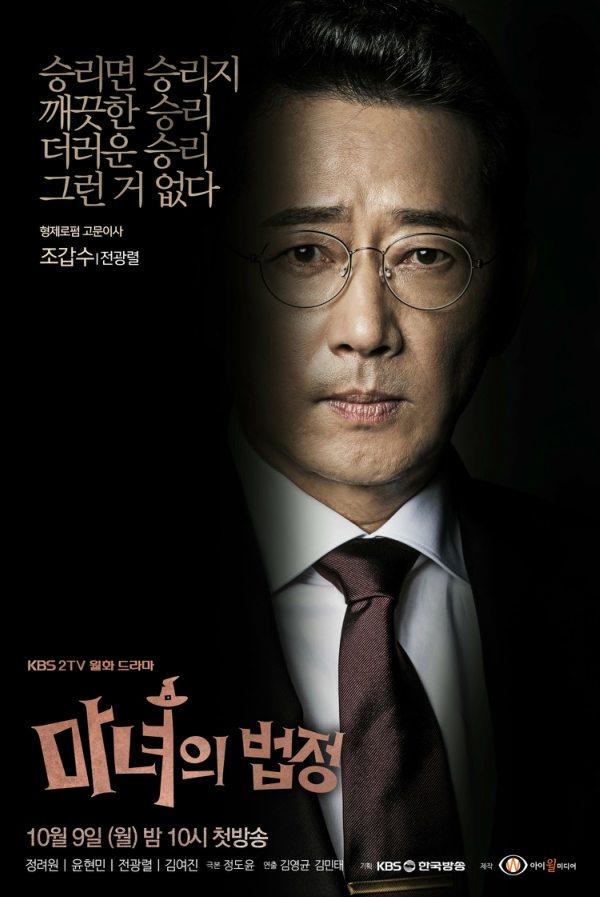 Ohh, these posters look daaaark. I'm kind of into it? I love Jung Ryeo-won, and I'm looking forward to seeing her tackle such a gritty role.

I haven't been feeling the darker dramas lately (mood wise, nothing to do with the dramas themselves). It's been a delightful summer of cute dramas for me, so maybe this'll be a nice change up in my viewing with the change of seasons.

The subject is heavy so i'm kinda anticipating it and the dark tone to it,hope the script will deliver as the the cast is strong...I'm already seeing the upcoming heartache for Yoon Hyun Min's char when faced with the cruel reality...

Mm, posters look so serious but the title looks cute, especially with the little witch hat there..? Am liking the half-half concept; am taking it as they will complete each other ^^ Love Jung Ryeo-won & Yoon Hyun-min, will be checking this out for them.

love Jung Ryeo Won, will be waiting for this even though it might be a hard watch because of the cases

Who's Ryeo won's stylist? That pink eyeshadow, unfitting blazer and half straightened hair look so tacky on her. It looks like the hairstylist had to leave country midway

It might be because it's that kind of a character. Consider that the character is doing her hair and make up herself as a prosecutor, she might not be good at it (as most of us). :)

Wow.. I really do think that these posters look really really really dark! For all the right reasons! I found the first poster very scary, and I just like the way the female lead looks! Should I anticipate that this show might be a good one to watch? hmmm

Wow, this is a great casting pair! And the premise looks promising. I like heavy subjects in my drama viewing once in a while (Forest of Secrets/Stranger an excellent example).