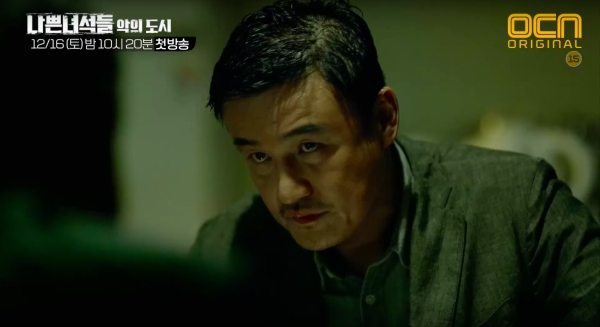 I have a feeling that spinoff OCN drama Bad Guys: City of Evil will be even darker and grittier than its predecessor. Which is an accomplishment in and of itself, but then again, I wouldn’t expect anything less from OCN. I’ve been eagerly waiting for City of Evil to premiere since the spinoff was first announced, so knowing that there’s less than a week left until the premiere is pretty exciting.

There doesn’t seem to be any shortage of baddies for our own bad guys to contend with in City of Evil, whether from the powerful corrupt or those within the judicial system. The recently released highlight teaser begins with our main villain, Kim Hong-pa (Suspicious Partner), who laughingly asks, “Law, order, justice? You won’t be able to catch me with those.” It looks like he has his finger in all sorts of pies, from more legitimate ventures like the club scene to not-so-clean projects involving the manufacture and distribution of drugs. He warns that if the authorities want to lock him up, they’ll need to wield knives, instead of pens. Which is exactly why the team of bad guys is assembled.

If this latest teaser is anything to go by, we can expect lots of epic and scary action scenes, from massive thug fights to mafia-style executions. It definitely feels like the scale has gotten bigger from the original Bad Guys, which feels appropriate, given that our team of antiheros is essentially going up against a whole city “owned by evil.” I just hope that the team itself remains intact, since it looks like there could be some friction between the team members. Which is understandable given that Kim Mu-yeol’s (My Beautiful Bride) character is a rookie prosecutor who has his future to think about. He looks slightly unnerved by some of his team members, and especially at crazy detective Yang Ik-joon (Mystery Queen), who calmly abuses medication in front of his colleagues and swipes money in the middle of a raid at a gambling den.

Hopefully, team leader Park Joong-hoon (My Dear Desperado) will be able to hold the bad guys together long enough to fight the real villains. He’ll definitely have his hands full, though, with ex-convict Joo Jin-mo (Woman With a Suitcase) and a fresh-out-of-jail Ji-soo (Strong Woman Do Bong-soon) rounding out the main team. It’ll be interesting to see what will motivate Joo Jin-mo to join, seeing as how he’s trying to start a new life as a restaurant owner after leaving his mob enforcer life behind.

So many questions, with no answers just yet! But, thankfully, I don’t have much longer to wait. Bad Guys: City of Evil will premiere this Saturday, December 16. 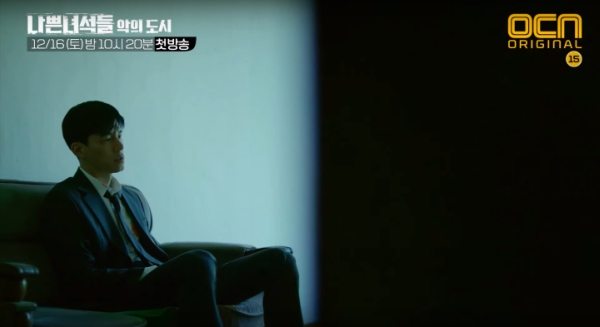 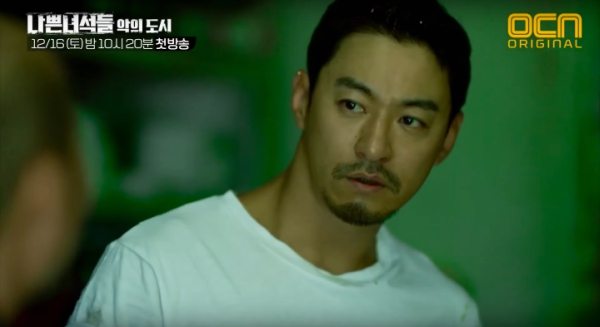 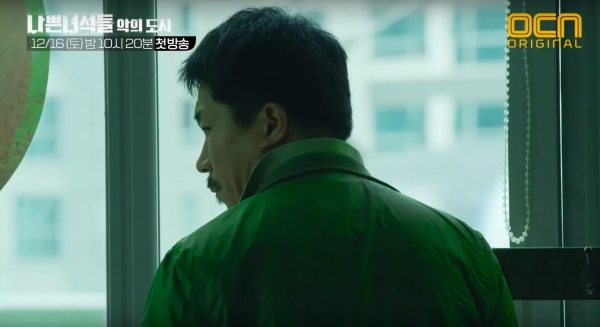 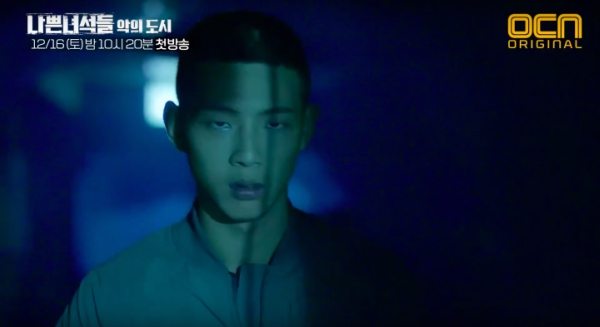 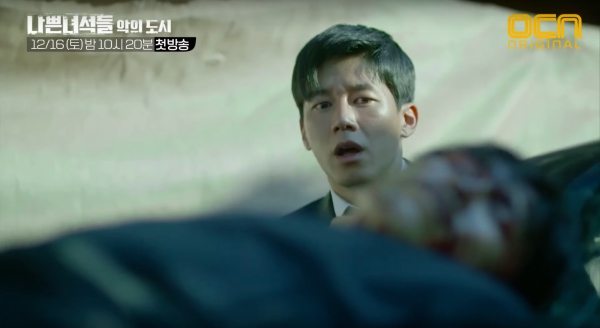 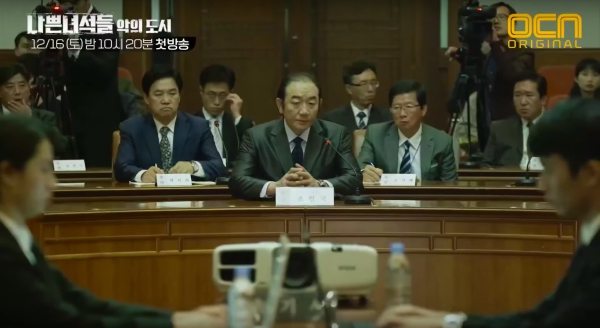 Yaaay! \o/ I'm so excited. I loved Bad Guys. Hopefully this will get real good^^

Man that cast. This team is better using their skill to the fullest

The darker the better, yes.
Saturday is the day!

Looking at the poster has me wondering if having dirt smeared on face is a prerequisite for being a bad guy... or at least for being in a poster for a show called 'Bad Guys'.

Not necessarily, clean and well-groomed guys with suits can also convey the feeling of bad guys, but it wouldn't match the concept of this drama, so the poster is on point.

My kind of drama crack...
The darker, the better

this is the most excited i've ever been for a drama honestly. love me some dark ass dramas, hopefully it'll deliver

Do you know why they stopped subbing this drama? I can't find it subbed after ep. 3.
Thanks.