In this action thriller, a man who has lost his young nephew in a mysterious plane crash attempts to find out the truth behind the accident. As his life becomes intertwined with that of a young NIS agent also mourning a loss, the two work to uncover the corruption they suspect.

In this action thriller, a man who has lost his young nephew in a mysterious plane crash attempts to find out the truth behind the accident. As his life becomes intertwined with that of a young NIS agent also mourning a loss, the two work to uncover the corruption they suspect. 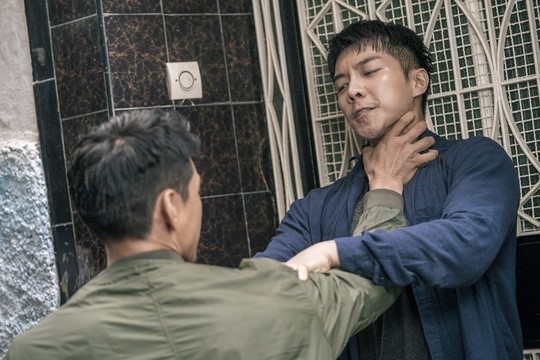 Also starring in the drama, although not featured in this set of stills, are Suzy (While You Were Sleeping) and Shin Sung-rok (Perfume).

The story is centered around Lee Seung-gi’s character, who starts off in the drama as a stuntman working towards the dream of becoming an action star like Jackie Chan some day. But his life is thrown upside down when his young nephew dies in a tragic plane crash and he is devastated to have lost his only family left in the world. Although the government reports the crash as just an accident, Lee comes across evidence that points to a terrorist attack and he sets out on a dangerous mission to uncover what really happened.

In the newly released stills, we see Lee Seung-gi involved in some kind of a chase and they show him sporting facial injuries, fighting, and riding a top a car.

The shots were taken from this past year, when the cast and production team were filming overseas in Morocco and Portugal. And, in fitting with the role, Lee Seung-gi completed almost all of the stunts himself without using a double.

Directing for the drama is credited to PD Yoo In-shik (Romantic Doctor Teacher Kim), and the scripts were written by the married writing team, Jang Young-chul and Jung Kyung-soon.

SBS action drama Vagabond will be premiering in just a few weeks, on September 20. 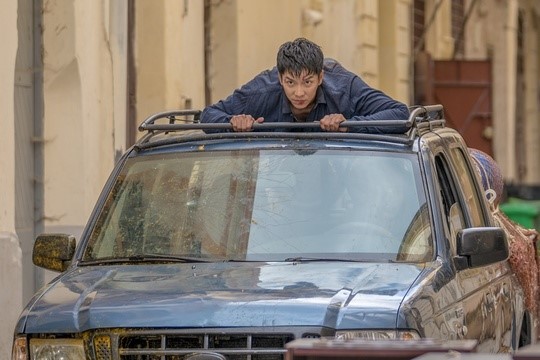 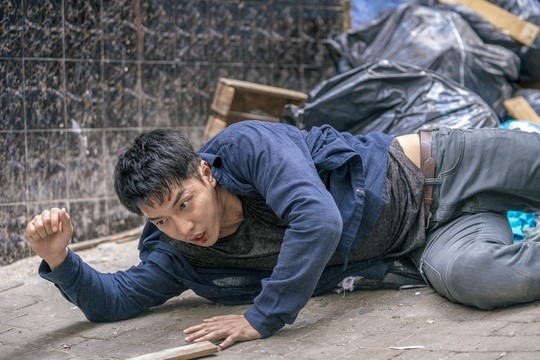 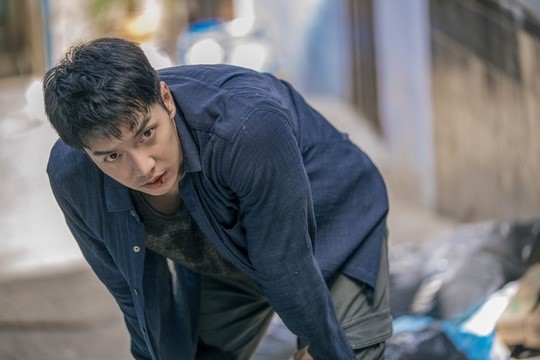 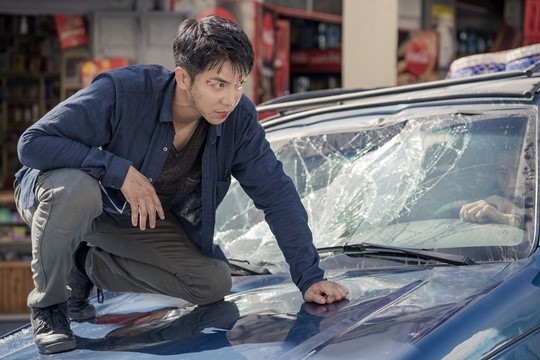 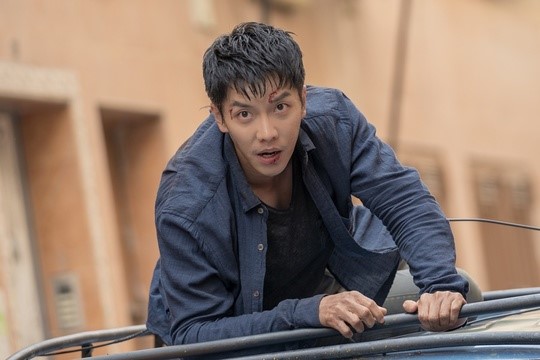 I'm kind of hope it is like those action movies from the 90s. Like Under Seige or Die Hard. Where the hero has all these skills that no one is expecting. Just lots of fun and good action scenes that do not get dragged out too long. But definitely more agency for the FL than those shows had.
But they were so fun.

I look forward to see the action as ROK Special Forces went out of its way to promote Vagabond fight scenes and say its realistic.

Also I look forward to see a certain (name hidden to hide my slight bias) actor grace my screen again.

Can we take a moment to appreciate how nice his hair looks after Lee Seung Gi has obviously been through quite the ordeal? I wonder what product he uses.

I'm so excited for his return to drama after the mess that was Hwayugi, although he was absolutely amazing as Son Oh Gong. I'm certain he will be just as good here although these type of action dramas aren't my cup of tea.

I haven’t seen any of Lee Seung-gi’s work but I love the stills. I notice that actor Lee Geung-young who was terrific in HAECHI is in the cast so I will definitely check out VAGABOND.

SO tempting with Lee Geung-young and the rest of the supporting cast from Chungmuro who are used to this kind of genre.

I've liked every Lee Seung Gi drama that I've watched, particularly King 2 Hearts where his character evolved and developed throughout the episodes into someone worthy of being King. I've really been entertained by the characters he has played in various dramas. Additionally, I think this actor has worked hard to represent S. Korea proudly and with honor. I'm really looking forward to the new drama.

I looove action dramas and Lee Seung Gi looks hot with these stills! LOL
But wait, they were together in Gu Family Book! I loved that series and I am having high hopes this will be an awesome one :)

I'm ready for this to be my new crack drama this month.

Feels like ages since I heard about Vagabond. Can't wait to see how it is.

LSG is definitely not so much the little boy next door anymore. 😉

This drama, Melt Me and The Tale of Nokdu are the 3 dramas I'm most anticipating. And they all come out at the exact same time so I am going to be busy with my drama watching!

its got action fun and Lee Seungi written all over it and boy am i signed up! come join in for the fun!

I love action thrillers, but I had to drop Gu Family Book because Suzy's acting continually yanked me out of the story. I'll probably wait to see how the drama is received.