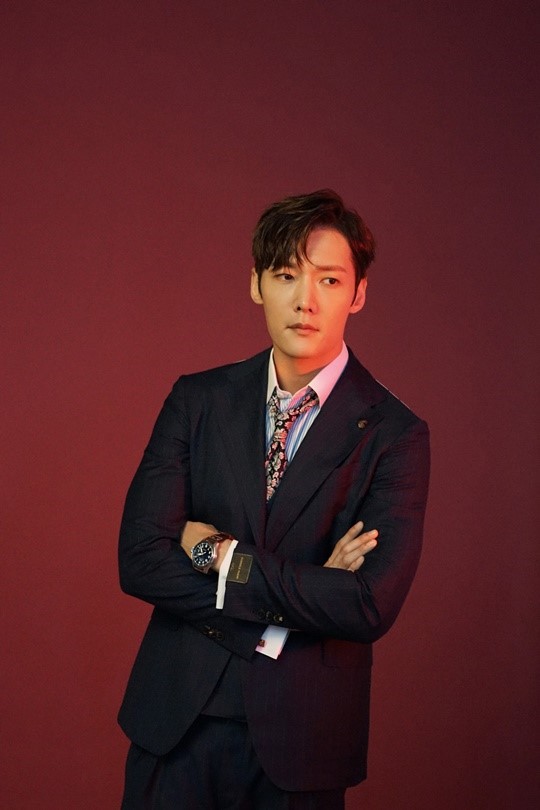 His last drama just wrapped this past September, but Choi Jin-hyuk (Justice) has already confirmed his next project. Choi will headline OCN’s new action-hero drama Rugal.

The drama is adapted from a webtoon published on Toomics, also called Rugal, and is centered around a man name Kang Ki-beom, which is the role that Choi Jin-hyuk has accepted.

The character was once an elite police detective who was aggressively targeting a nation-wide criminal organization called Argos. But, of course, Argos soon retaliated against him and, due to their workings, he hit the lowest of lows in his life. He suffered the loss of his loving wife, lost both his eyes, AND was framed for murder.

At rock bottom, he’s rescued by a shadowy special-ops group called Rugal. Rugal uses biotechnology to surgically gift him two prosthetic eyes with enhanced abilities. With his new special powers, Kang then starts a new chapter in his life as an agent under Rugal and works with them to bring down the crime syndicate.

Although Choi Jin-hyuk has been played several similar hero types, I am intrigued by the aspect of super powers. I haven’t read the webtoon, but I’m guessing that his character will be on the darker side, similar to Batman, but with some kind of super vision power. This is OCN, after all, so hopefully we’ll get something really gritty and good.

OCN’s upcoming Rugal is currently being planned to air next year in the early half of 2020.

This sounds like it will be really good. I love the idea of super powers/special ability.

I really like him. I was hoping for a romance drama this time. It sounds interesting will watch.

This sounds interesting and Choi Jin-hyuk and OCN is a combination I like so hope it will be good!

It can't be worse than his transformation and disappearance in The Last Empress.

Lol, the surgical eye enhancements is a new one, I am in.

IKR? I was like wayminute he lost his wife AND his eyes!???? Jeez

Ugh my computer wont let me reply...i dont remember where ive seen him either tho i know ive seen him before!!!

When he played Koo Wol-Ryung in Gu Family Book he definitely had super powers. (That's the first time I'd ever seen him in a K-Drama.) I am anxious to see this one.

Somehow I'm reminded of "Until death do us part" (死がふたりを分かつまで / Shi ga Futari wo Wakatsu made), especially the Hijikata Mamoru Part ^_~ but whatever - I'm looking forward for this one project!

i am looking forward to seeing jin hyuck on screen again! and he can use his superpowers on me anytime!

Please be good!!!!I truly miss more fantasy or even superhero type of dramas!!!
or the creative factor of the genre is too much to handle for kwriters?